The United Nations climate change conference hasn’t been the only big news out of Egypt this month. There have recently been some exciting archaeological finds, dating back thousands of years.

From mysterious pyramids to miraculous tunnels, here are some of the coolest discoveries recently uncovered in Egypt.

Pyramid of an Unknown Queen Found Near King Tut’s Tomb

A century after the discovery of King Tut’s tomb, a team of archaeologists unearthed several coffins, mummies, and artifacts, a series of interconnected underground tunnels, and the pyramid of a never-before known ancient Egyptian queen.

The team discovered her name was Neith, and she has yet to appear in the historical record according to Egyptologist Zahi Hawass, Egypt’s former state minister for antiquities. Therefore, more work will have to be done to learn about her rule and story.

Archaeologists have been digging at a site about 20 miles south of Cairo called Saqqara. The recently discovered trove of coffins and mummies, possibly belong to some of King Tutankhamun’s closest advisors and generals. The boy pharaoh ruled from about 1333 BCE until his death in 1323 BCE, and the discovery of his untouched pyramid in 1922 grabbed headlines around the world.

[Related: Egypt is reclaiming its mummies and its past.]

On this dig, the team also looked at a nearby pyramid, which belongs to the first king of the Sixth Dynasty of Egypt named Teti. “Teti was worshipped as a god in the New Kingdom, and everyone wanted to be buried alongside him,” Hawass told NBC News. The team had found close to 300 coffins near his pyramid, with many of them in good condition.

According to Hawass, most of the burials known in this area previously were from either the Old Kingdom or the Late Period in Egyptian history. The New Kingdom (also called the Egyptian Empire) period lasted from the sixth century BCE to the 11th century BCE.

And the discoveries at Saqqara may only just be getting started. “I really believe that this year and next year, this site is going to be the most important site in Egypt,” Hawass said, in reference to a network of underground rooms hidden 65 feet beneath the oldest pyramids in Egypt.

About a month before this year’s winter solstice on December 21, a team from Spain’s University of Malaga and the University of Jaen announced the discovery of Egypt’s oldest tomb that is oriented towards the sunrise on the winter solstice. Every year on the shortest day, the sun’s rays cover a spot that was meant to hold a statue of a governor of the city of Elephantine, who lived at the end of the Twelfth Dynasty of Egypt, around 1830 BCE.

In a paper published in Mediterranean Archaeology and Archaeometry last week, the team explains that in order to achieve a perfect orientation with the sun, an Egyptian architect used a two-cubit pole, around three feet long, a square, and some robes, to calculate the orientation of the entire chapel and the location of the governor’s statue.

[Related: It may be time for museums to return Egyptian mummies to their coffins.]

By using these measurements, the tomb perfectly registered the whole solar cycle, related to the idea of rebirth and renewal. The winter solstice symbolized the beginning of the suns victory over darkness as the day grew longer, while summer solstice generally coincided with the beginning of the annual flooding of the Nile River. Both of these events held important symbolism linked to the resurrection of the deceased governor.

The tomb of this governor was cataloged as No. 33 and was possibly built by Governor Heqaib-ankh. It was excavated between 2008 and 2018.

“This study demonstrates that Egyptians were capable of calculating the position of the sun and the orientation of its rays to design their monuments. Although the tomb No. 33 of Qubbet el-Hawa is the oldest example ever found, certainly it is not the only one,” the team said in a statement.

During ongoing excavations and exploration of a temple underneath the ancient city of Taposiris Magna on the Egyptian coast, Kathleen Martinez of the University of Santo Domingo in the Dominican Republic and her team uncovered a tunnel 43 feet underground. The roughly six-foot-tall tunnel had been built through 4,281 feet of sandstone. The team called the design a “geometric miracle.”

The Egyptian Ministry of Tourism and Antiquities says the design is similar to Greece’s Tunnel of Eupalinos, a Sixth Century BCE aqueduct on the island of Samos.

Parts of the Taposiris Magna tunnel are submerged in water, and its its purpose is currently unknown.

Martinez believes that the tunnel could be a promising lead in her 18 year-long search of the lost tomb of the famed Cleopatra VII. Previous excavations in the area have produced some clues that point to the notable queen and the last of Egypt’s Ptolemy dynasty, who ruled Egypt from 51 BCE until her death 30 BCE.

The team believes the temple in Taposiris Magna was dedicated to the god Osiris and his queen, the goddess Isis. Isis is the deity that has a strong association with Cleopatra and coins bearing the names and images of both Cleopatra and Alexander the Great have been found in the area in addition of figurines of Isis.

Weather can affect baby names. A couple uncommon ones might be about to blow up
8 seconds ago 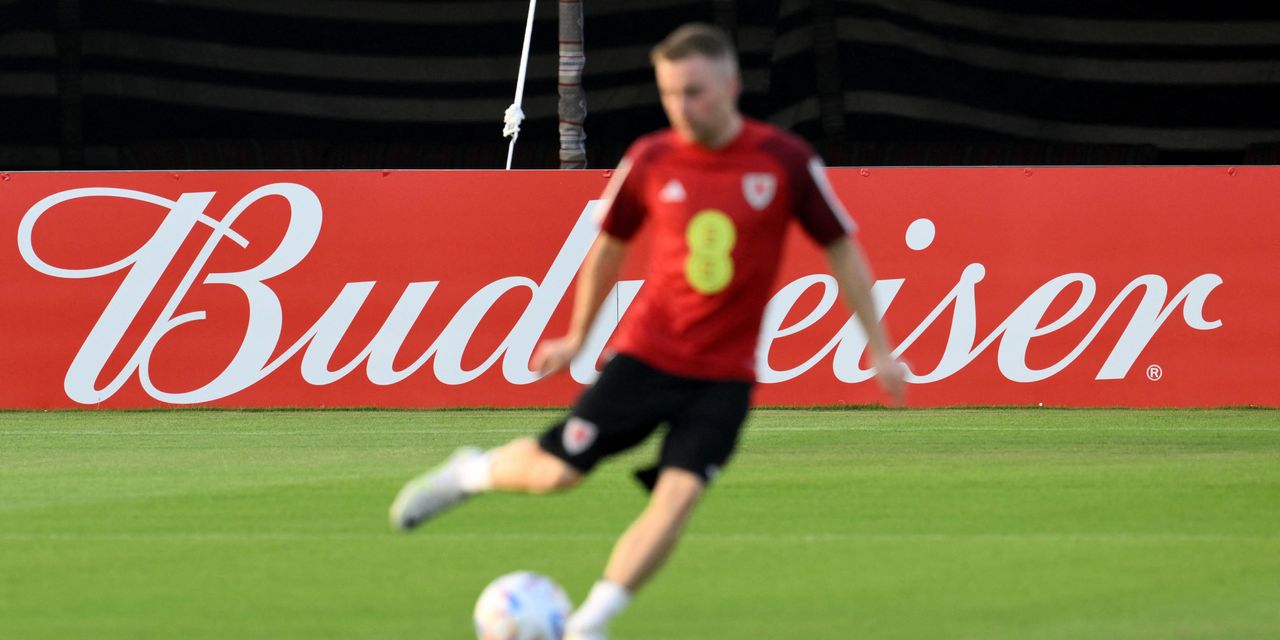 BlockFi files for Chapter 11 bankruptcy protection in New Jersey, plans to lay off a large portion of its staff, and says it has $256.9M cash on hand (Decrypt) – News Opener
9 mins ago 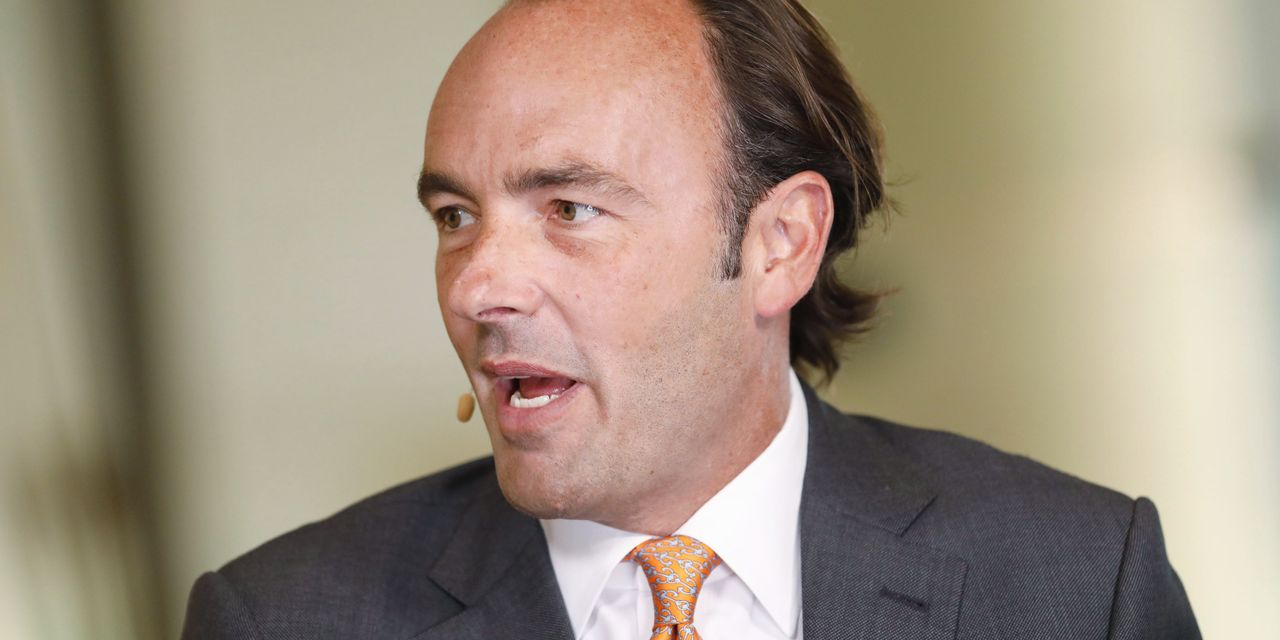