About 150 million years ago, Opisthiamimus gregori crawled around Jurassic-era North America, searching for food alongside more famous dinosaurs like Stegosaurus and Allosaurus. It munched on insects and small invertebrates, and, at six inches long, was small enough to fit inside the palm of a modern adult’s hand.

This extinct species belongs to the same ancient lineage as the present-day tuatara reptile, according to new findings from Smithsonian National Museum of Natural History, University College in London, and the London Natural History Museum. Their study, published on September 15 the Journal of Systematic Paleontology, helps explain some of the unique differences between this extinct creature in the New Zealand critter.

O. gregori is a rhynchocephalian, a distinct group that diverged from lizards during the Triassic Period. The tuatara (its only living relative) is exclusively found in present-day New Zealand, looks a little bit like a stout iguana, and is a bit of an enigma: It looks like a lizard, but isn’t a lizard. Lizards belong to an order of reptiles called sqamates, which also includes snakes and worms).

[Related: These lizards use built-in ‘scuba gear’ to breathe underwater.]

“What’s important about the tuatara is that it represents this enormous evolutionary story that we are lucky enough to catch in what is likely its closing act,” said Matthew Carrano, the National Museum of Natural History’s curator of Dinosauria, in a press release. “Even though it looks like a relatively simple lizard, it embodies an entire evolutionary epic going back more than 200 million years.”

A complete and well-preserved O. gregori skeleton was found in northern Wyoming’s Morrison Formation, sitting atop was what once an Allosaurus nest. During the Jurassic period, rhynchocephalians could be found all over the world, came in all sorts of shapes and sizes, and were everything from aquatic fish hunters to bulky plant munchers. It is not still understood why, rhynchocephalians all-but disappeared, while snakes and lizards grew to be the more common and diverse reptiles across the globe.

More study of these specimens could reveal why just New Zealand’s tuatara is surviving today. “These animals may have disappeared partly because of competition from lizards but perhaps also due to global shifts in climate and changing habitats,” Carrano said. “It’s fascinating when you have the dominance of one group giving way to another group over evolutionary time, and we still need more evidence to explain exactly what happened, but fossils like this one are how we will put it together.”

[Related: Feast your eyes on exquisite fossils from an ancient rainforest (and more).]

This fossil is almost entirely complete, and is only missing the tail and parts of the hind legs. According to Carrano, such a complete skeleton is rare for small prehistoric creatures like this because, “their frail bones were often destroyed either before they fossilized or as they emerge from an eroding rock formation in the present day.” Paleontologists typically identify Rhynchocephalians from small fragments of their jaws and teeth.

The team used CT scans to capture everything they possibly could about the fossil and created a nearly complete 3D reconstruction of the animal. The 3D skull is of particular interest.

“Such a complete specimen has huge potential for making comparisons with fossils collected in the future and for identifying or reclassifying specimens already sitting in a museum drawer somewhere,” said research associate, David DeMar Jr., in a press release. “With the 3D models we have, at some point we could also do studies that use software to look at this critter’s jaw mechanics.” 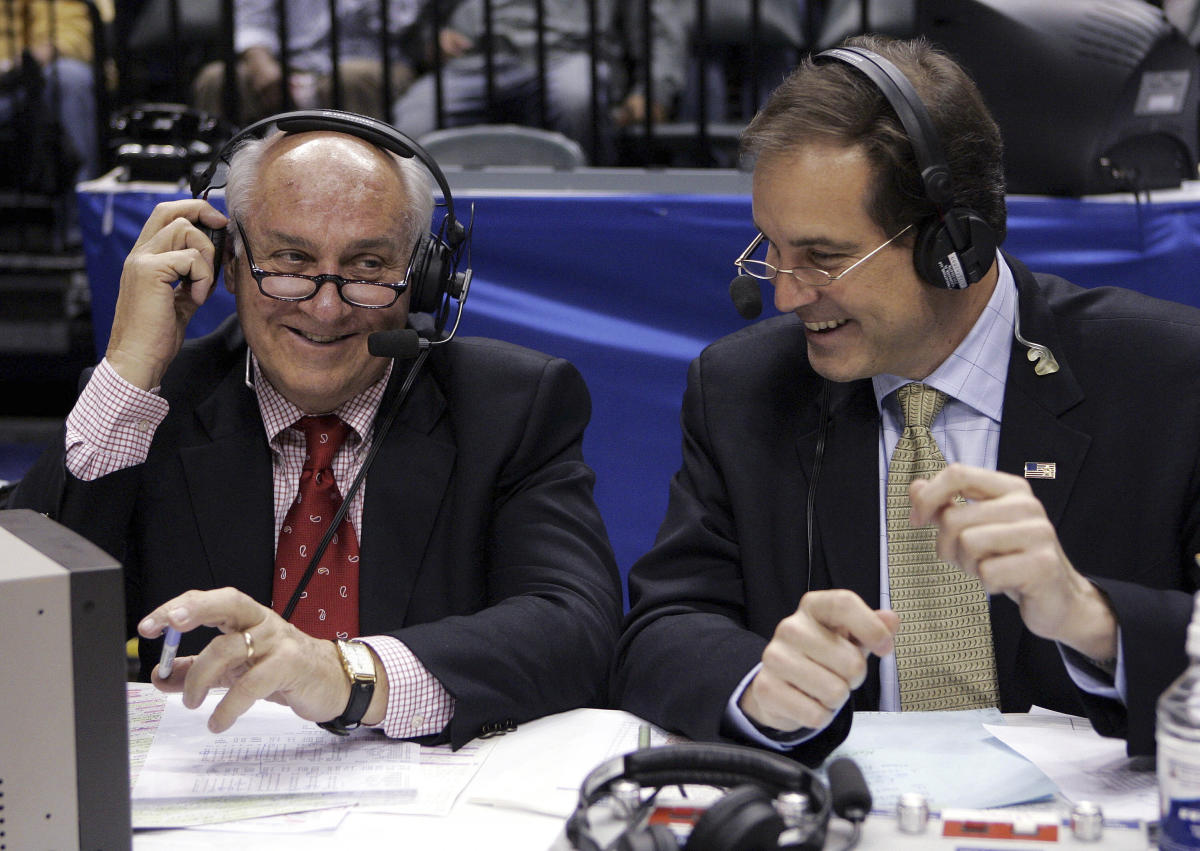 Ukraine has been promised dozens of tanks to fight Russia. Now what?
1 min ago

Ukraine has been promised dozens of tanks to fight Russia. Now what? 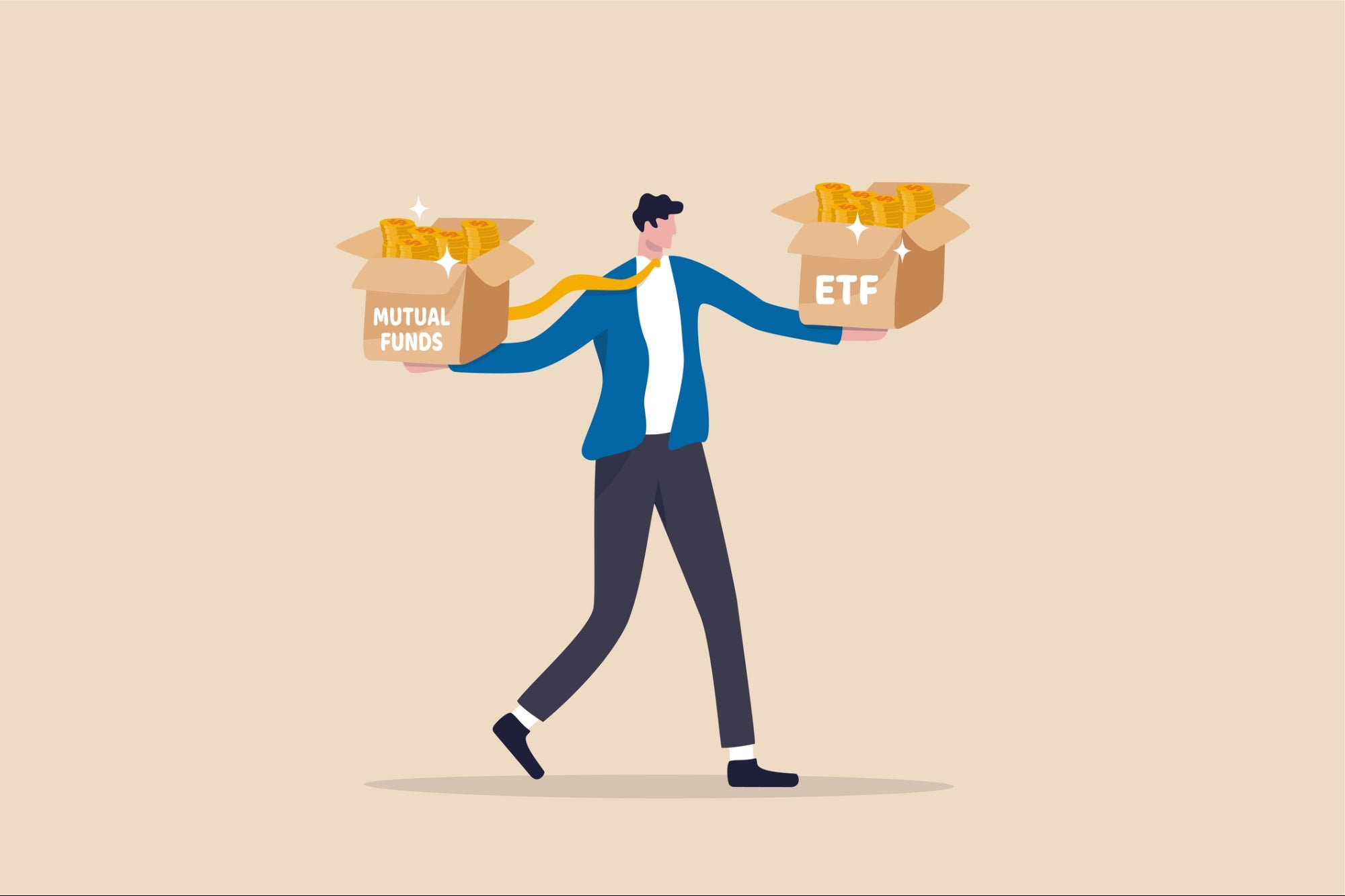 ETF vs. Mutual Funds: What Are the Differences?
14 mins ago

ETF vs. Mutual Funds: What Are the Differences?