Unlike footprints in mud, tracks left behind by animals in the ocean are harder to detect. This is good for creatures that don’t want to be followed, but not convenient for researchers who want to study where certain organisms are and how they’re moving across the changing aquatic world.

However, hard doesn’t mean impossible. In fact, measuring the distribution of environmental DNA, or eDNA—more on what that is in a moment—has allowed scientists to identify what animals have visited a given area without a camera or listening with a hydrophone. A team of ocean scientists from the Monterey Bay Aquarium Research Institute and The National Oceanic and Atmospheric Administration proved that they can effectively deploy a fleet of specialized robots to harvest this type of evidence in a new study out last week in the journal Environmental DNA.

This type of autonomous eDNA-gathering technique could be useful for scientists studying the impact of climate change on the behaviors of ocean animals and for those keeping an eye on endangered, as well as invasive, species.

All living things shed bits of genetic material through mucus, waste, and dead skin cells that flake off. Some organic matter falls like marine snow down the water column. A pool of such free-floating materials could be present in a sample of collected seawater, and these bits are what’s referred to as environmental DNA (or eDNA). Different species have specific genetic codes that are unique to them, and when these samples get sequenced, these sections of genes can be used like barcodes to scan for presence of particular animal groups—a process also known as eDNA metabarcoding. Even a fish scale can provide valuable genetic information about what passed through that area.

The robot in question is a long-range autonomous underwater vehicle equipped with an “Environmental Sample Processor,” which serves as a kind of “laboratory-in-a-can,” according to a press release from MBARI. As the robot sets out across miles of endless ocean by itself, it can sip and sift the seawater that passes through for genetic remnants left behind by animals, viruses, and microorganisms. Inside the platform, chemicals break down the organic debris suspended in the sample to release proteins and strands of DNA. The ESP platform has a carousel of cartridges that can collect, process, and preserve, up to 60 samples of seawater within a single deployment.

“We can extract the DNA and use techniques similar to forensic techniques to take the DNA sequences and put them into a database,” says Kobun Truelove, senior research technician at MBARI and an author on the paper. “But instead of it being a forensic database of suspects, it’s a biological database of animals that are living in the marine environment, and we try to match the DNA sequences up to that.”

For the study, the robots, MBARI’s three research vessels, and the NOAA Fisheries ship Reuben Lasker, completed three expeditions during 2017 and 2018 off the coast of Northern California in the Monterey Bay National Marine Sanctuary to collect paired-samples at similar locations, water depths, and times about half a mile apart. The purpose was to compare the results from the robot-collected samples with those from the ship-collected samples.

Without the robots, human crew and scientists would have to continuously drop a bottle into the water off the side of a ship. The bottle would be lowered to a pre-set depth and would open and instantly snap shut to take up the water and bring it back onboard. Using robots containing the ESP platform to automatically collect and process the eDNA could provide a way to scale up this method for marine biodiversity surveillance, and extend its coverage to remote parts of the ocean that have been historically understudied or expensive to venture to by ship.

[Related: These free-floating robots can monitor the health of our oceans]

After the samples are gathered both by ship and by robot, they’re processed back at the lab using a “wider diversity-style of PCR,” says Truelove, tech that makes copies of the genes and compares them to genes of known species. They used one type of PCR to screen for species of bacteria, and worked their way up the food chain with PCRs that could screen for invertebrates, marine algae, and vertebrates (from anchovies to blue whales). Sampling for a wide array of species and families instead of looking for specific organisms generates a more complete picture of an ecosystem currently looks like. Measuring marine biodiversity—the community of organisms that are present and how much of each species—can enable scientists to make projections about how different species are responding to ecosystem changes and how that might impact the food web.

Big picture, both the robots and the ship-based methods observed the same large-scale patterns for the types of organisms that were detected, barring a few variations in the amount of animals from select fish and invertebrate families. One of the reasons for this variation could be that the marine environment is different even a couple of meters apart. The other reason could be because of how each technique intakes the water. The ship-side bottle can take from 5 to 10 liters in the blink of an eye, while the vehicle needs an hour to get a liter in. “It could be getting slightly different water over that period of time,” Truelove says.

Besides saving the cost of crew and ship operations, the robot is capable of doing things that the ship can’t do. For example, these robots drift with a current while sampling water. “One of the next studies we’re looking into is what the signal of environmental DNA would look like as a robot is drifting through a strong current in the Monterey Bay and seeing if there’s patterns of species that we pick up within that current compared to outside the current,” says Truelove. “That would be difficult for a large ship to do—to drift effectively in a current like that and sample continuously.”

At the moment, the robot still has to report back to the lab for gene analysis after it fills up 60 samples, but the team is working on automating the entire molecular lab and miniaturizing it to fit inside of one of these autonomous vehicles, Truelove says. “What we’re working on now is to be able to have, in the next couple of years, everything done onboard the vehicle from sample collection all the way to DNA sequencing and data analysis.” 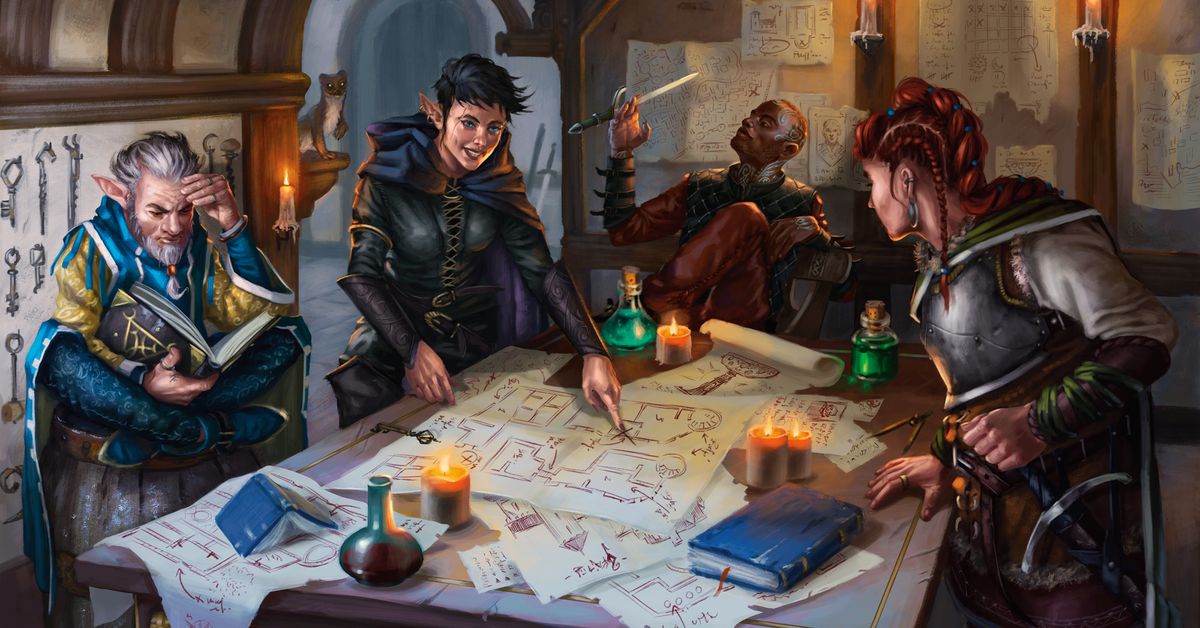 Before the D&D movie premieres, you should play these adventures – News Opener
4 mins ago

Before the D&D movie premieres, you should play these adventures – News Opener 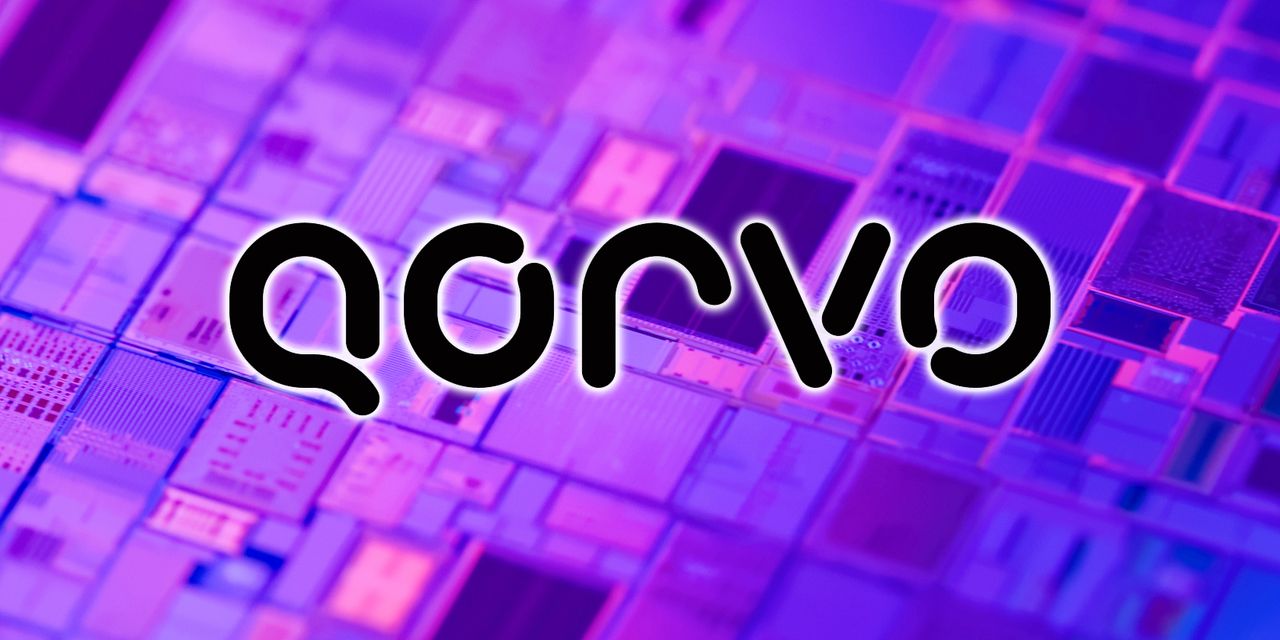