Humans have a weird, wonderful, and storied relationship with music. In some cases, we might even use it to shape the narratives of our own lives. These days, technology can affect the way people encounter and experience new music. It’s no wonder that Spotify, a company whose goal is to curate personal soundtracks for its users, wants to better understand how we’re listening to music, and whether these habits evolve over time.

Spotify researchers have been working hard at finding answers, and a new study from the company probes at some emerging patterns around how different age groups explore new content. Researchers at the company further broke down what the data uncovered in a blog post today. Their paper, in whole, was published in the Proceedings of the Sixteenth International AAAI Conference on Web and Social Media.

Specifically, the music streaming company found that user behaviors tend to change over time, and that while younger users tended to explore less content overall, what they did explore was more diverse compared to older users. From what Spotify gathered, it appears that younger users are “generalist repeat consumers” that tend to consume a broad variety of music.

“Although younger people explore less, more of the tracks they do explore are eventually  converted into favorites that they later re-consume,” the researchers wrote in the paper.

Meanwhile, older users are “specialist explorers” who are constantly turning over a “narrower set of content,” that’s similar to what they already know. Listeners over the age of 45 were the least diverse in the cohorts Spotify measured, suggesting that “preferences tend to ossify over the human lifecycle.”

“A specialist explorer may frequently move between different pieces of content in a small region of the musical landscape,” the researchers wrote. “On the other hand, a generalist exploiter may listen to the same diverse set of content despite rarely searching for novelty.”

You can think of a generalist as someone who could listen to everything from k-pop to underground grunge to bossa nova, while a specialist might be someone who listens exclusively to movie soundtracks across different eras.

This lines up with a previous analysis the New York Times conducted on Spotify data, which proposed that our tastes tend to form in our teenage years, and that sets the precedent for our music preferences later on. Other independent scientists have also said as much, with one telling the same publication in 2011 that the critical period for learning what type of music you like is between ages 14 and 24.

Now, a note on the details of the new Spotify study: Researchers marked an item as a “discovery” if it was something that a user was listening to for the first time ever on the platform. Tracks are marked as “locally novel” if the user has heard it before, but is coming back to it after some time. When users cycle in and out songs from their day-to-day or week-to-week listening sessions, they are effectively turning over content. Spotify closely examined how often 100,000 US-based Spotify Premium users discovered and turned over musical content across 8 billion unique listening events between 2016 and 2019. They then sorted these behavioral findings by age groups.

[Related: Why Spotify’s music recommendations always seem so spot on]

In general, all users accumulated a growing collection of newly discovered content over time, and they frequently switched up what they were listening to from time to time. However, when the team graphed metrics like “discoveries per stream” across time, they saw that younger users on average had fewer discoveries and lower content turn over in the same calendar time compared to older users. This trend is pretty consistent across organic listening (songs or playlists users directly searched for), programmed listening (Spotify’s radio or other personalized recommendations), old content (content released before 2014), and new content (although younger users preferred newer content).

Younger users, moreover, explored more sporadically. Their exploratory phases are fairly evenly spaced out between their content revisiting phases. Older users, though, tended to concentrate their discovery phases in clustered windows of time, with longer periods passing between exploring and revisiting—they explore a great deal of content during the discovery windows.

This study adds to a growing body of theories behind why we listen to the music we do, what our genre preferences say about our personalities, and how mood and the challenges we face at different stages of our lives can alter the soundtracks we gravitate towards. But, although age can influence our listening habits, other factors can play a role too. In fact, Spotify researchers found that exploration for all groups spikes around Christmas, when people are more likely to look for seasonal music. Also, all users discover new music more consistently through programmed listening, like through playlist radios. How users navigate through the platform and vary their listening over time remains an area of active inquiry for the company.

So why is Spotify interested in the minutiae habits of their listeners? The most obvious answer is that by understanding how users explore and interact with different music, the company can gauge what people like to hear, and when, better. The platform can then use this information to guide people towards a variety of content that they might be interested in. Anticipating these factors could allow Spotify to surface more timely content, shift its recommendation strategies as users grow, all of which will help them attract and retain users over time. 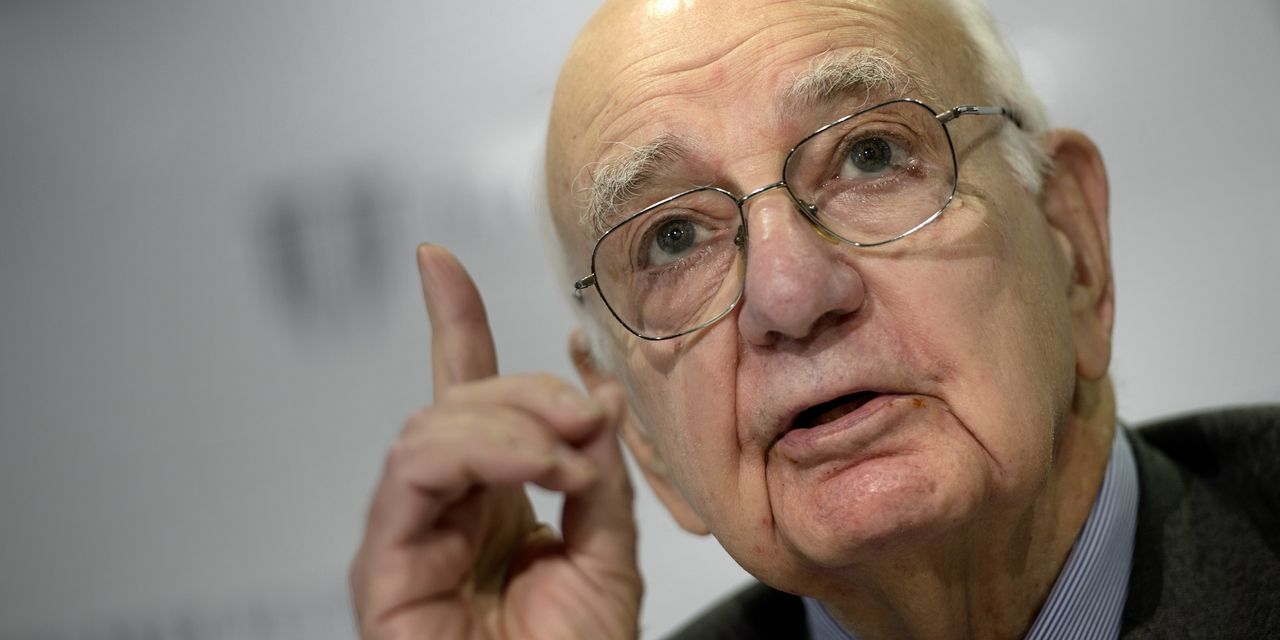 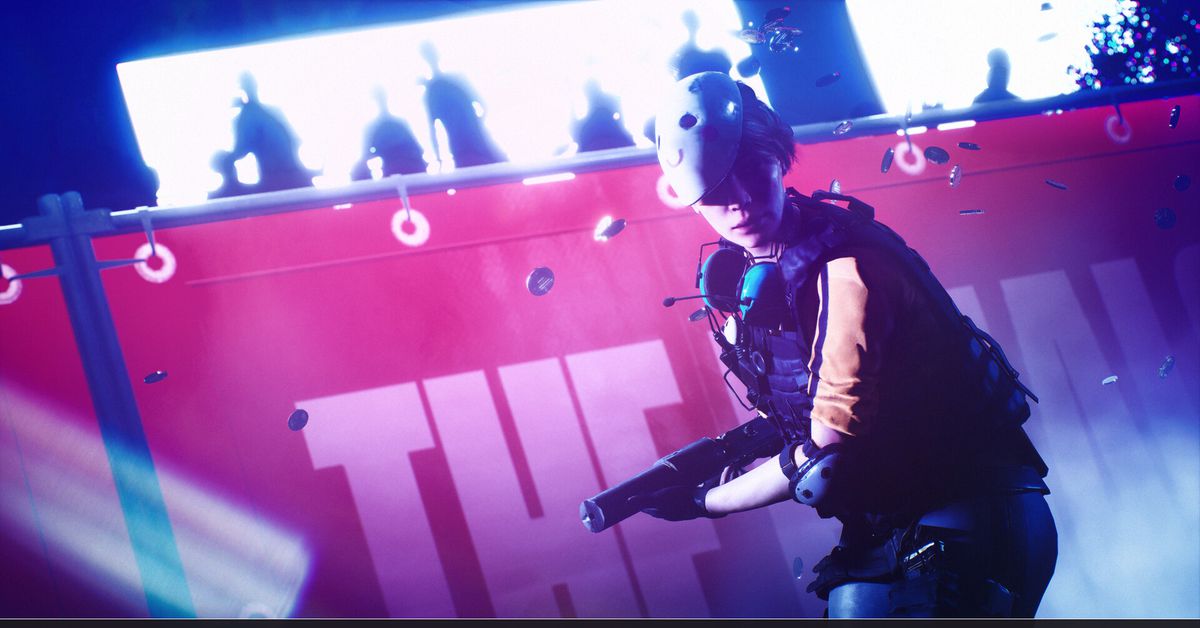 In The Finals, a new squad shooter from Battlefield alumni, everything is destructible – News Opener
5 mins ago

In The Finals, a new squad shooter from Battlefield alumni, everything is destructible – News Opener 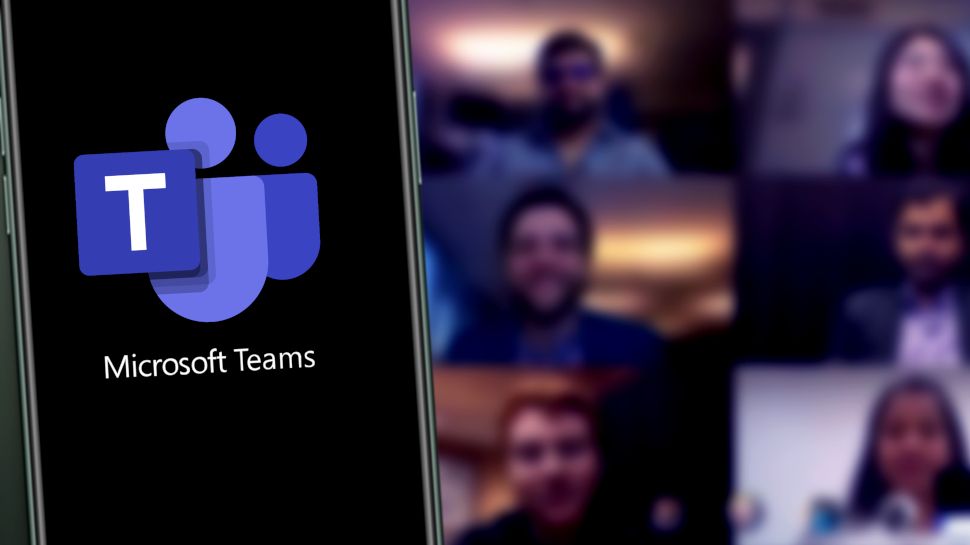 The SEC fines Oracle $23M for allegedly bribing officials in India, Turkey, and the UAE between 2016 and 2019, the second such fine after a 2012 settlement (Ashley Capoot/CNBC) – News Opener
7 mins ago

The SEC fines Oracle $23M for allegedly bribing officials in India, Turkey, and the UAE between 2016 and 2019, the second such fine after a 2012 settlement (Ashley Capoot/CNBC) – News Opener 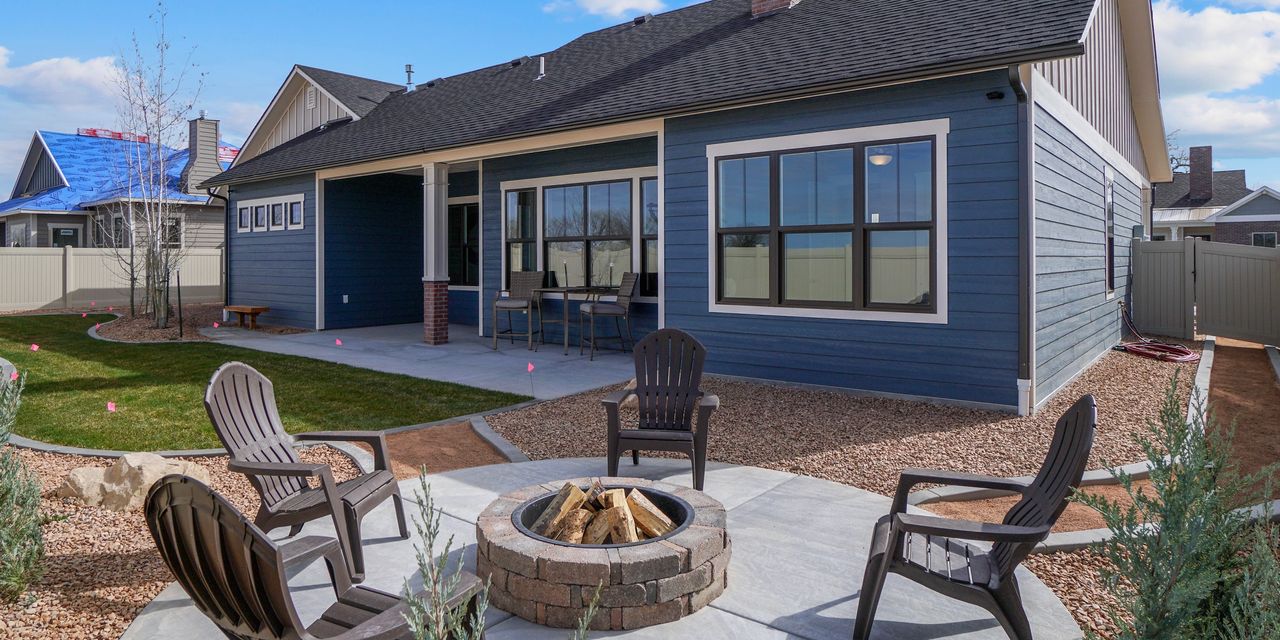