Tapping into green energy such as hydropower, wind, and solar energy is more important now than ever. But, these three powerhouses are not the only “renewable” energy sources on the scene. Compared to hydro, wind, and solar, biomass had the largest percentage share of total US energy consumption in 2021.

Biomass refers to renewable organic materials from plants and animals, which include wood and wood processing wastes, agricultural crops, and animal manure, among others. Natural biomass resources can help fulfill energy demand, and unlike other renewable energy sources, they can also be converted directly into biofuels for transportation use.

In 2021, the United States produced about 17.5 billion gallons of biofuels. While this fuel source isn’t without controversy, the global biofuel demand is expected to increase by 28 percent by 2026. However, biomass feedstocks are not immune to the impacts of climate change.

To have biomass, ultimately, we need plants to grow. In a sense, biomass supply and availability ultimately depend on the climate.

“Increasingly dryer and hotter weather conditions pose a threat to successful cultivation, and ultimately, the yield of agro-derived biomass feedstocks,” says Victor Ujor, assistant professor of food science at the University of Wisconsin-Madison. “With a near-global drop in rainfall, plant growth and yield will fall dramatically, if this trend continues.”

Aside from having fewer agricultural residues for use as biomass, lower crop yields can also lead to more and more non-agricultural land being converted to use for food crops. This could lead to a reduction in non-agricultural biomass and increased use of fertilizers, says James Clark, professor of chemistry at the University of York in England.

Wildfires are also happening more frequently, becoming bigger and more intense, and spreading further thanks to climate change. These raging fires can eliminate forest-derived plant biomass, most of which takes longer to grow, says Ujor.

[Related: Biofuels are having a government-funding moment.]

BECCS extracts bioenergy from biomass via combustion or processing, which may release emissions because plants absorb carbon from the atmosphere as they grow. However, these emissions are captured and stored through geologic sequestration, the method of securing carbon dioxide in underground geologic formations to prevent its release into the atmosphere. As of 2019, five facilities around the world were using BECCS technologies and capturing about 165,000 tons of carbon dioxide per year.

According to a new Nature study, the capacity of BECCS may decrease in the future due to the effects of climate change on crop yields and biomass feedstocks. Therefore, it must be utilized sooner rather than later, the authors argue.

If global mitigation strategies alongside large-scale BECCS are employed in 2040, global warming may reach 2.5 degrees Celsius in 2050 and 2.7 degree Celsius in 2100, says Clark, who was involved in the study.

Only by starting to use this strategy at a much larger scale by 2030 will we meet the Paris goal of limiting global warming to no more than 2 degrees Celsius by 2100, he adds. The study emphasizes that there is an urgency to use BECCS in the near future to mitigate climate change and avoid serious food crises, unless other negative emission technologies become available to compensate for its reduced capacity.

If BECCS can help blunt the release of carbon dioxide into the atmosphere, what’s preventing its large-scale deployment today?

The cost may be the single most important factor, says Ujor, and we still need massive investments in research to develop cost-effective BECCS strategies. Estimates show that it may cost up to $200 per ton of CO2 sequestered. This is costly compared to another negative emission technology called direct air capture with Carbon Storage (DACCS), which can cost as low as about $94 to $232 per ton of CO2 from the atmosphere.

“The cost of trapping, storing and compressing CO2 is enormous,” says Ujor. “At present, the economics does not yet add up positively to warrant scale up at the level that we direly need the technology to work.”

Also, the energy sources of BECCS operations are, for the most part, fossil-based, so it could be counterproductive to put more CO2 in the air in an effort to trap and store CO2, he adds. Shifting energy sources away from fossil fuels may be necessary first.

Technical barriers also exist, specifically, the safe storage of carbon dioxide. The security of a storage site is crucial because the leak of highly concentrated carbon dioxide would be dangerous for public safety, the ecosystem of the site, and the Earth’s climate. Extensive studies need to be conducted to determine how well and how safely CO2 can be stored without harming the environment, says Ujor.

[Related: Tech to capture and reuse carbon is on the rise. But can it help the world reach its climate goals?]

However, BECCS remains controversial because of concerns about the sustainable scalability of the technology. According to Nathanael Greene from the Natural Resources Defense Council, the amount of land, water, and nutrients needed to produce enough biomass may threaten biodiversity, water supply, and nutrient balances.

Based on integrated assessment models, a massive deployment of BECCS in an effort to limit the temperature increase to 1.5 degrees Celsius may require about 25 to 80 percent of current global cropland. Meanwhile, growing biomass crops for BECCS to meet the Paris goal of 2 degrees Celsius might require more than double the amount of water currently used worldwide in irrigation for food production.

Given its potential impact on resources and biodiversity, the scale of BECCS deployment must remain within certain conditions where it is beneficial. For instance, the amount of carbon removed from the atmosphere through BECCS may be offset if there is a significant land-use change to meet a 1.5 degrees Celsius climate change target.

When it comes to bioenergy crops, there’s also the risk of taking arable land away from growing food. “If food is used to power cars or generate electricity or heat homes, either it must be snatched from human mouths, or ecosystems must be snatched from the planet’s surface, as arable lands expand to accommodate the extra demand,” says Guardian columnist George Monbiot.

Ujor says this may be mitigated by targeting reclaimed surface-mined lands for growing bioenergy crops, as well as continuing to develop strategies and plants that can do more with less. “We need to develop agro technologies that allow us to grow more with less,” he adds. “Breeding and engineering crops that generate greater yield whilst using less water and fertilizer—both for bioenergy and food crops—are particularly important to this quest.” 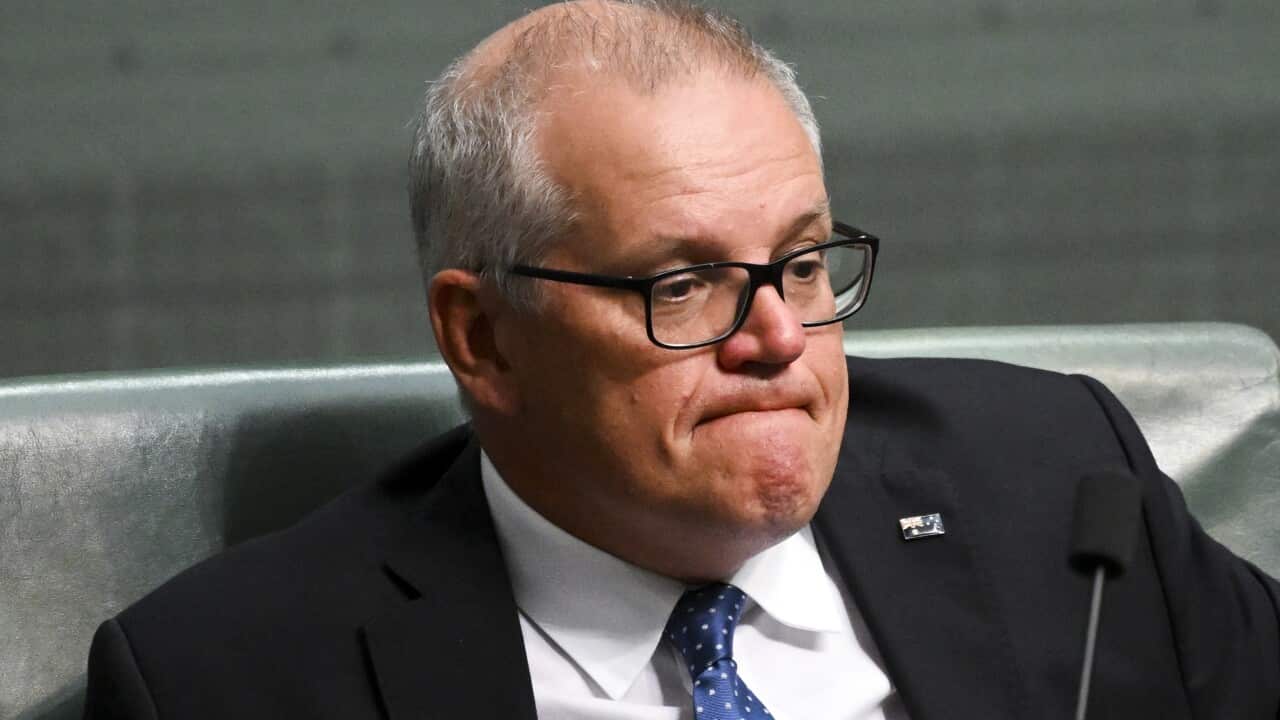 Former Prime Minister Scott Morrison will be censured over his ‘secret ministries’. Here’s what’s going on
1 min ago 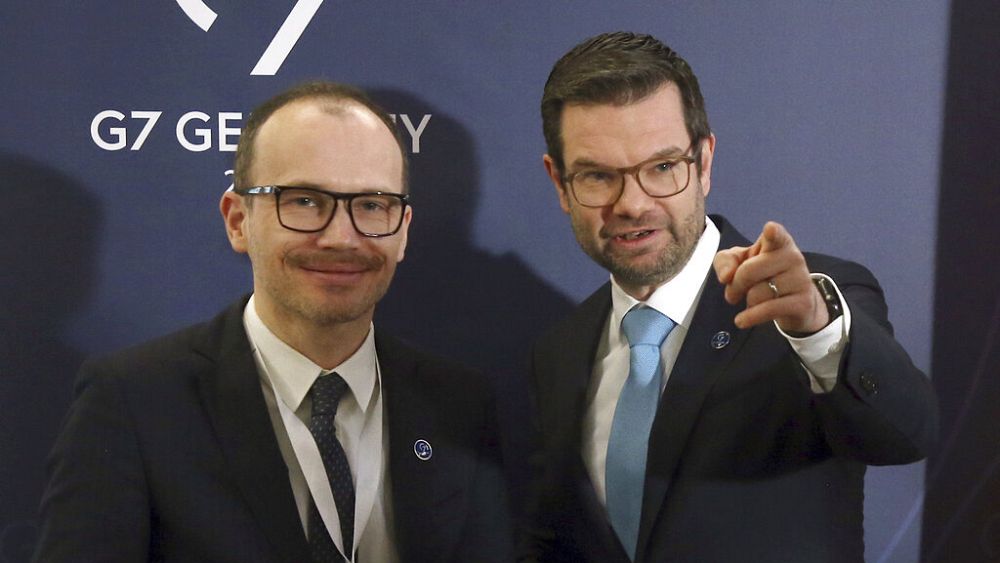 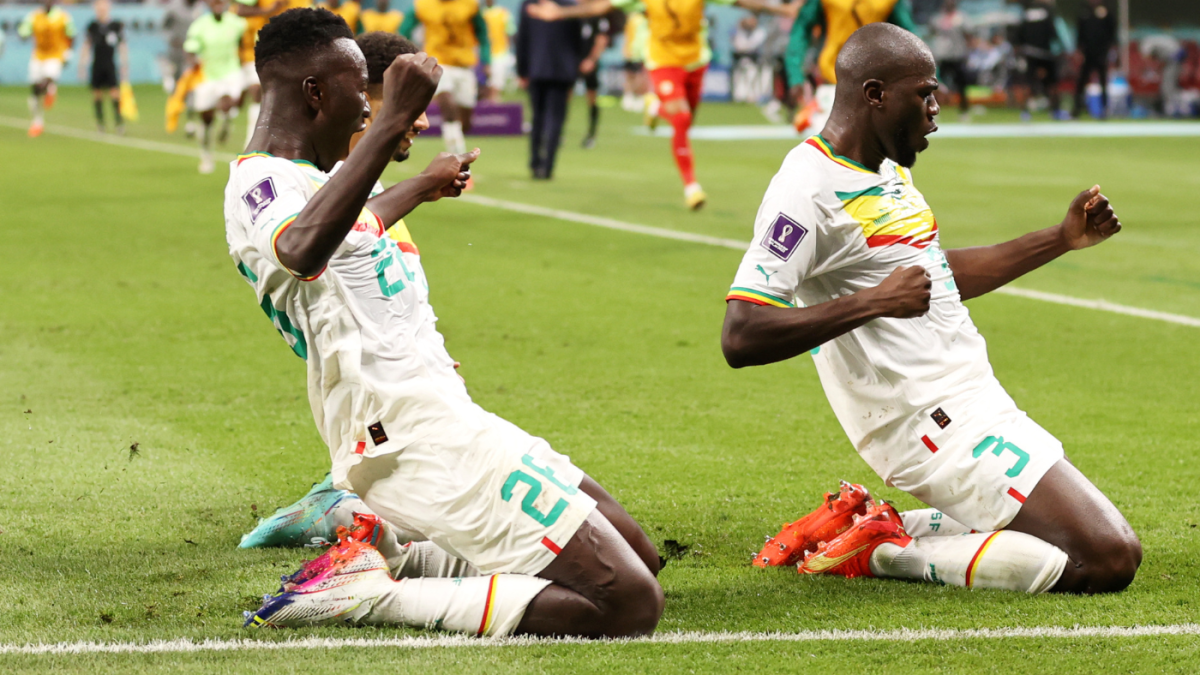 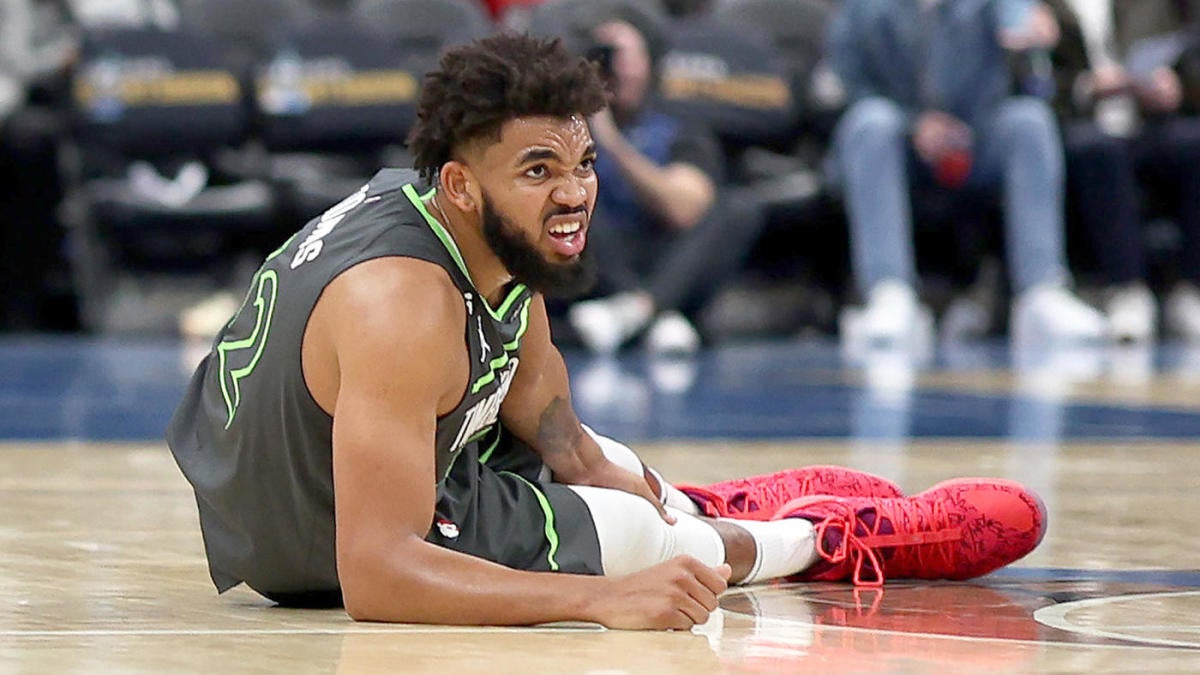