On Thursday, the Biden Administration announced the introduction of free at-home COVID-19 tests for individuals who are blind or visually impaired. The rapid tests, which White House COVID-19 response coordinator Ashish Jha said were developed in close collaboration with members of the disability community, are available to order now through the covidtests.gov portal via a dedicated request form.

Details on how the test itself will work have not yet been provided, but the request portal notes that it will require a Bluetooth-enabled smartphone and a companion iOS or Android app. Individuals can order a single set of two tests.

Ever since the mass rollout of at-home COVID tests began in early this year, disability communities have been vocal about the inaccessibility of at-home tests, whose instructions feature small typefaces and whose results require a sighted person to read. “An issue raised consistently was that individuals who are blind or low vision are often unable to utilize rapid self-tests on their own,” Jha said in yesterday’s COVID-19 news conference.

In the interim, workarounds have emerged. Apps like Be My Eyes match people with visual impairments with a sighted partner who guides them through the testing process. Though a January 2022 report in The New York Times pointed out that some blind or visually impaired people aren’t smartphone users, and a go-between can also erode an individual’s agency and compromise privacy. “You should be the first to know,” Martin Wingfield of the Royal National Institute of Blind People in the UK told the Times.

It remains to be seen if or how the government-issued accessible tests will avoid these shortfalls, but community collaboration on their development is a hopeful sign. CNN reports that, in February, the Rapid Acceleration of Diagnostics Tech program at the National Institute of Health said it would work to create accessible at-home tests.

Visual disability is among the most common in the US, especially among adults. According to the Centers for Disease Control and Prevention, some 12 million Americans over 40 have a visual impairment, including 1 million individuals who are blind and 3 million who still experience impairment with the use of corrective lenses.

Accessible tests are, however, only one facet of the disability conversation surrounding COVID-19. Advocates and doctors, for example, have noted that the increased prevalence of telemedicine has presented barriers. And in-person testing has also presented challenges; in fact, the American Council of the Blind sued major testers over the accessibility of touch screen-based check-ins at testing sites. 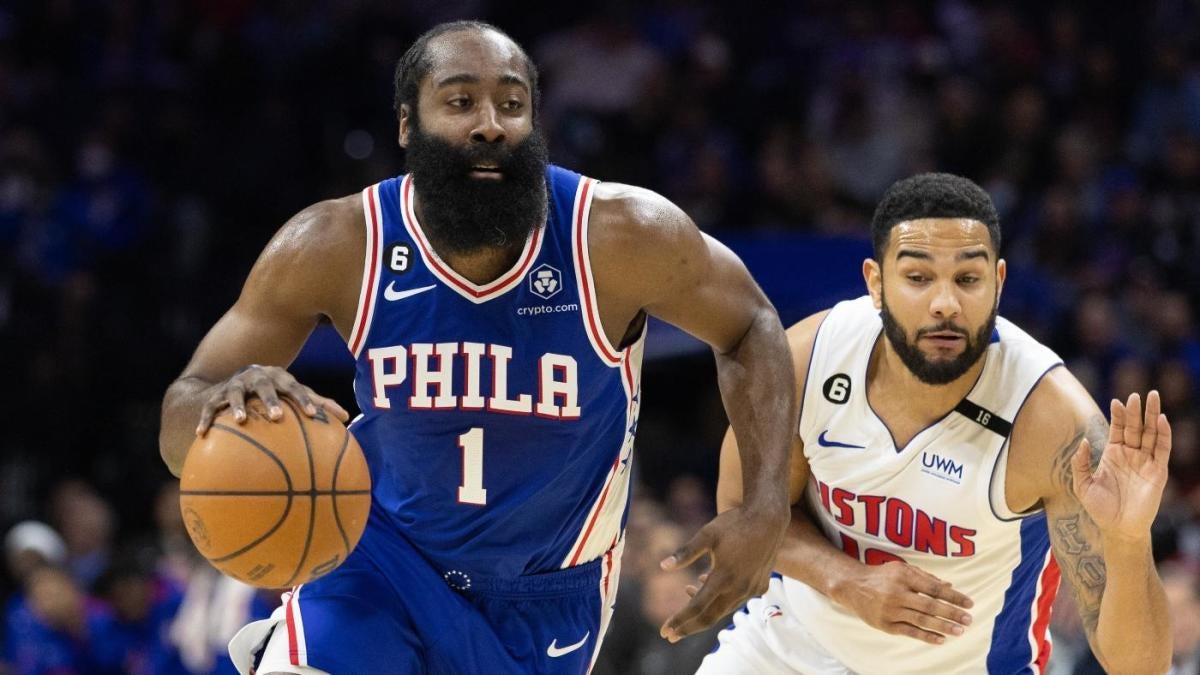 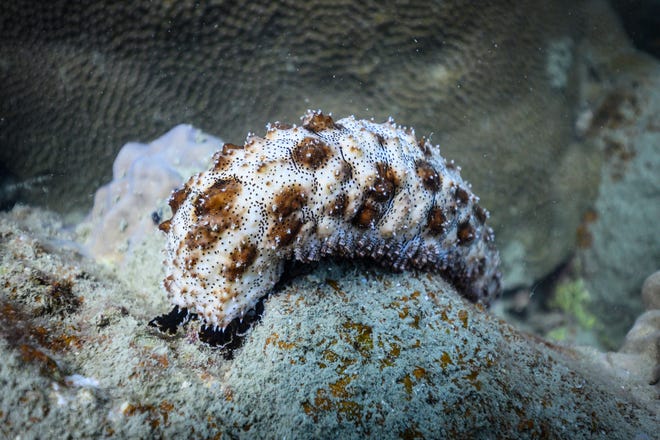 Shapeshifting, liquid humanoid robot formed like a LEGO
5 mins ago 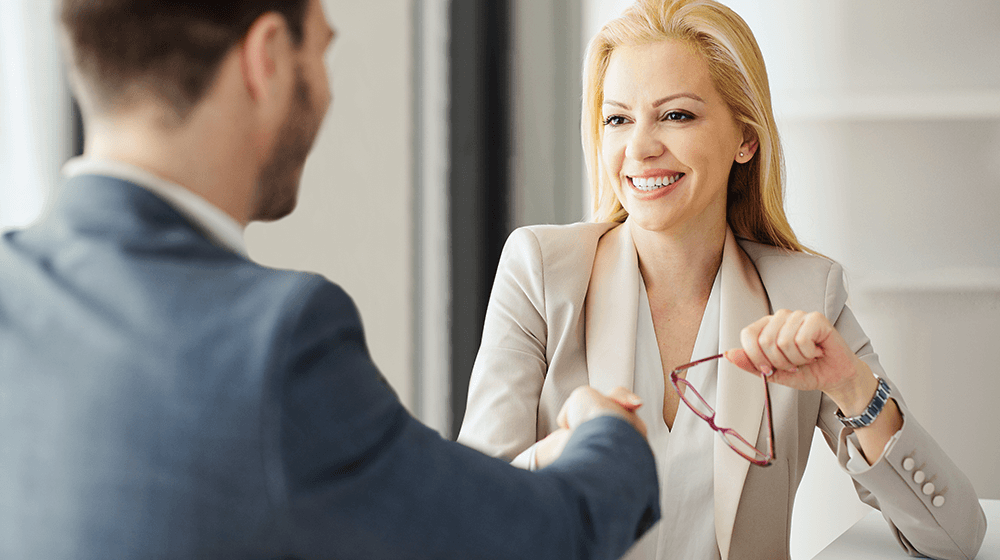 Ways to Recognize Employees: Their Tax Implications
19 mins ago