Unlike last summer, quarterback Jameis Winston won’t be competing for the New Orleans Saints’ starting job this time around. That’s not all that’s changed for the 28-year-old from roughly 12 months ago.

Winston, who won the starting gig last August following the retirement of Drew Brees, is still recovering from the torn ACL and damage to his MCL he suffered on October 31, 2021. He recently ditched the brace on his surgically-repaired left knee that he used throughout organized team activities and mandatory minicamp. It’s also worth noting that former head coach Sean Payton stepped away from the organization this past winter and was subsequently replaced by defensive coordinator Dennis Allen.

John DeShazier of the Saints’ website noted on Monday that Winston is “ready for the training camp workload” this summer. Allen spoke with DeShazier for a different piece and made it clear he’s comfortable with having Winston serve as his QB1 after the Saints missed out on landing Deshaun Watson in March.

“I feel real good about it,” Allen remarked about his quarterback situation. “I think Jameis has worked extremely hard to get himself ready physically, mentally, emotionally. I think he’s done a great job of that. He had a year to sit under Drew, he had last year where there was a little bit of a training camp battle and he had half a season, and this year he’s kind of going in with the starting quarterback position and I think he’s operated that way throughout the offseason. And I’m excited about seeing what he can do.”

Winston completed 59 percent of his passes for 1,170 yards with 14 touchdowns and three interceptions to go along with 166 rushing yards and a score on 32 carries before his injury last fall. Allen and company are banking on similar production from the 2015 first overall draft pick. 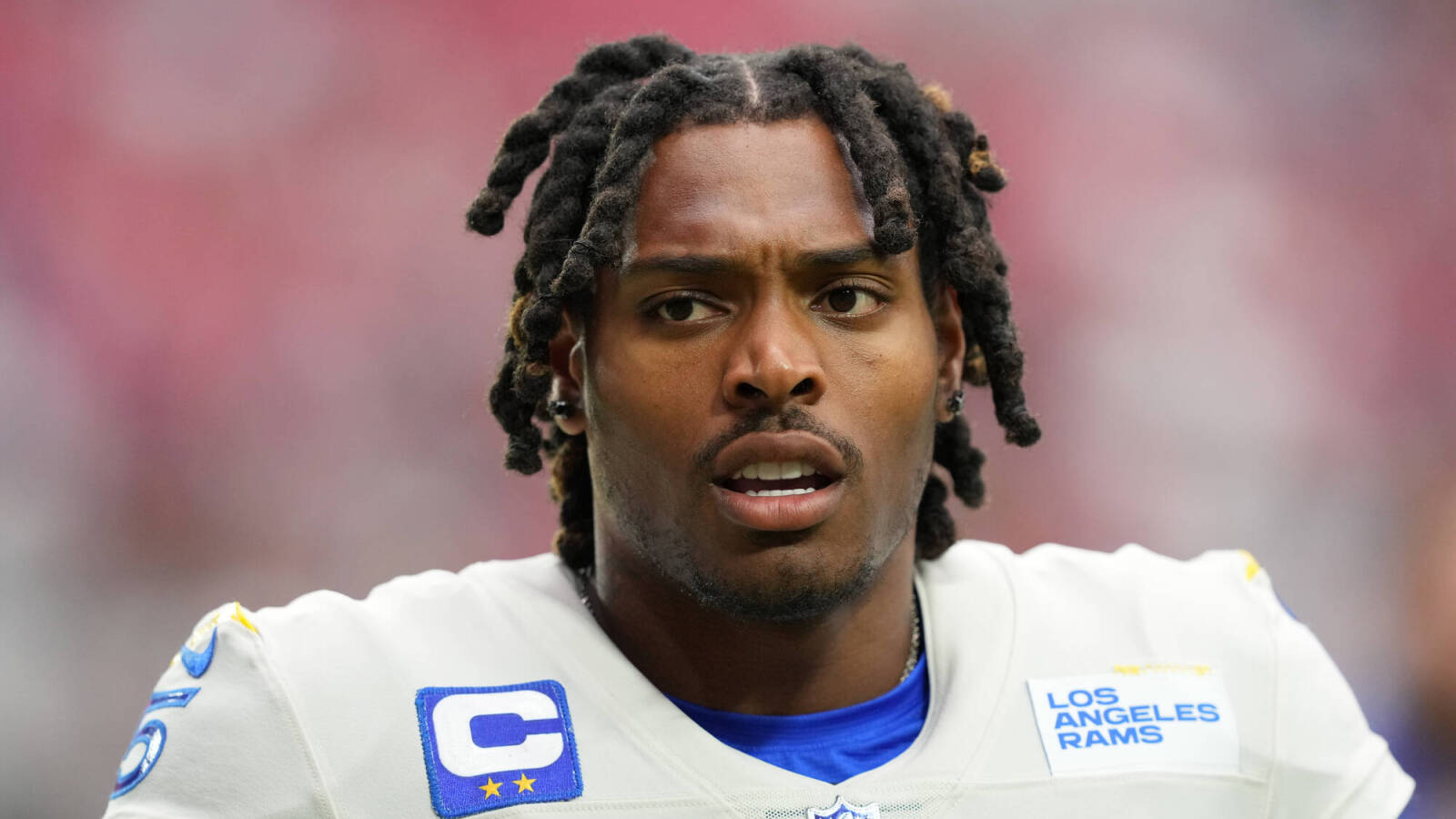 Jalen Ramsey to NFL: Focus on player safety instead of uniform violations
2 seconds ago 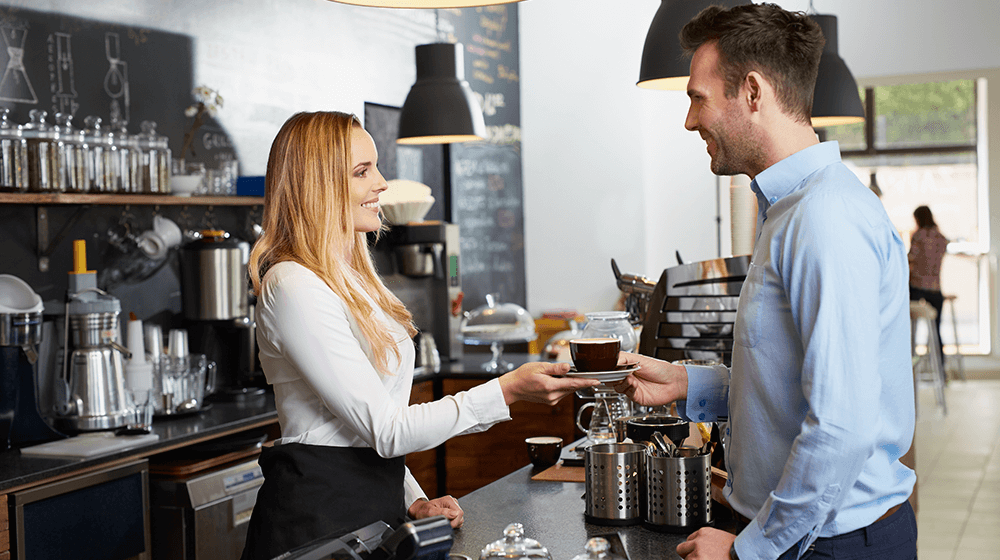 Maybe a Good Sign for Small Businesses Amid Inflation and Recession Uncertainty?
16 mins ago 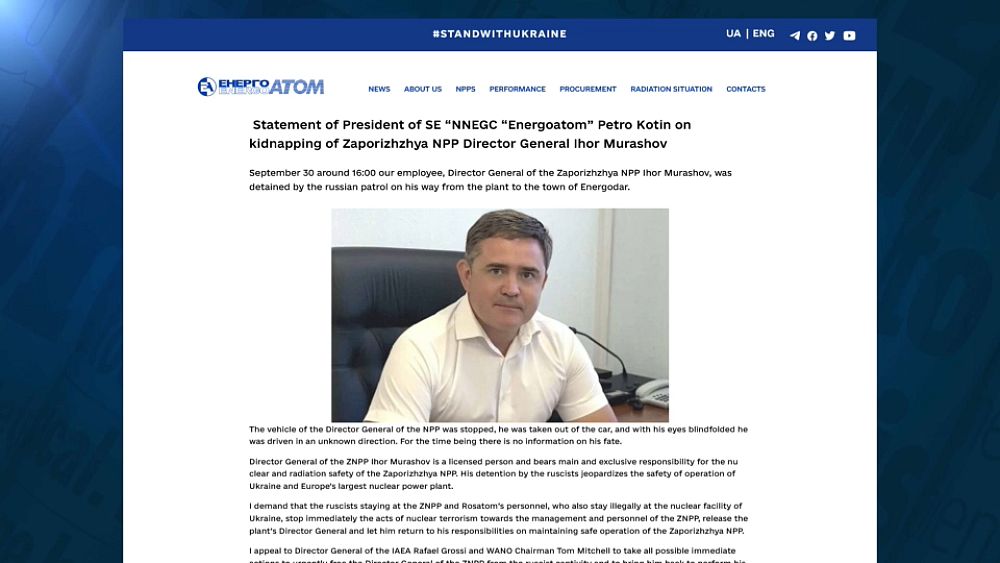