“Live events are an integral part of Rolling Stone’s future and Life Is Beautiful is an incredible platform to realize this vision. Coupled with our significant digital scale and deep journalism, there are infinite possibilities to grow Life Is Beautiful in unique and impactful ways,” said Rolling Stone  chief executive officer  Gus Wenner.

The festival was founded in 2013 by Tony Hsieh, former CEO of Zappos and visionary entrepreneur, with the vision to transform and revitalize the underserved Downtown Las Vegas community. In the nine years since, over $350 million dollars in economic impact and cultural capital have been injected into Downtown Las Vegas and the surrounding area. Hsieh died in 2020.

“I am grateful to have worked with Tony on this partnership and am proud to have Rolling Stone help carry forward his mission,” said Wenner.

“Tony understood that his ability to change people’s lives was magnified exponentially by his ability to bring smart, motivated, people-focused entrepreneurs together,” said Richard Hsieh, Tony’s father. “The Life Is Beautiful festival is one of the greatest manifestations of Tony’s desire to bring people together.”

Rolling Stone plans to expand Life Is Beautiful into new territories and broaden its digital footprint. Terms of the deal were not disclosed. In April of 2021, Penske Media acquired South by Southwest festival in Austin, Texas and purchased the American Pavilion at the Cannes Film Festival in January. Penske Media owns a number of publications in The Hollywood Reporter, Variety, Deadline, WWD and Robb Report.

‘The past two months have been filled with turmoil and heartache’: My stepfather has dementia, and his sister is badgering him for money. How can I protect him? – News Opener
10 mins ago

‘The past two months have been filled with turmoil and heartache’: My stepfather has dementia, and his sister is badgering him for money. How can I protect him? – News Opener 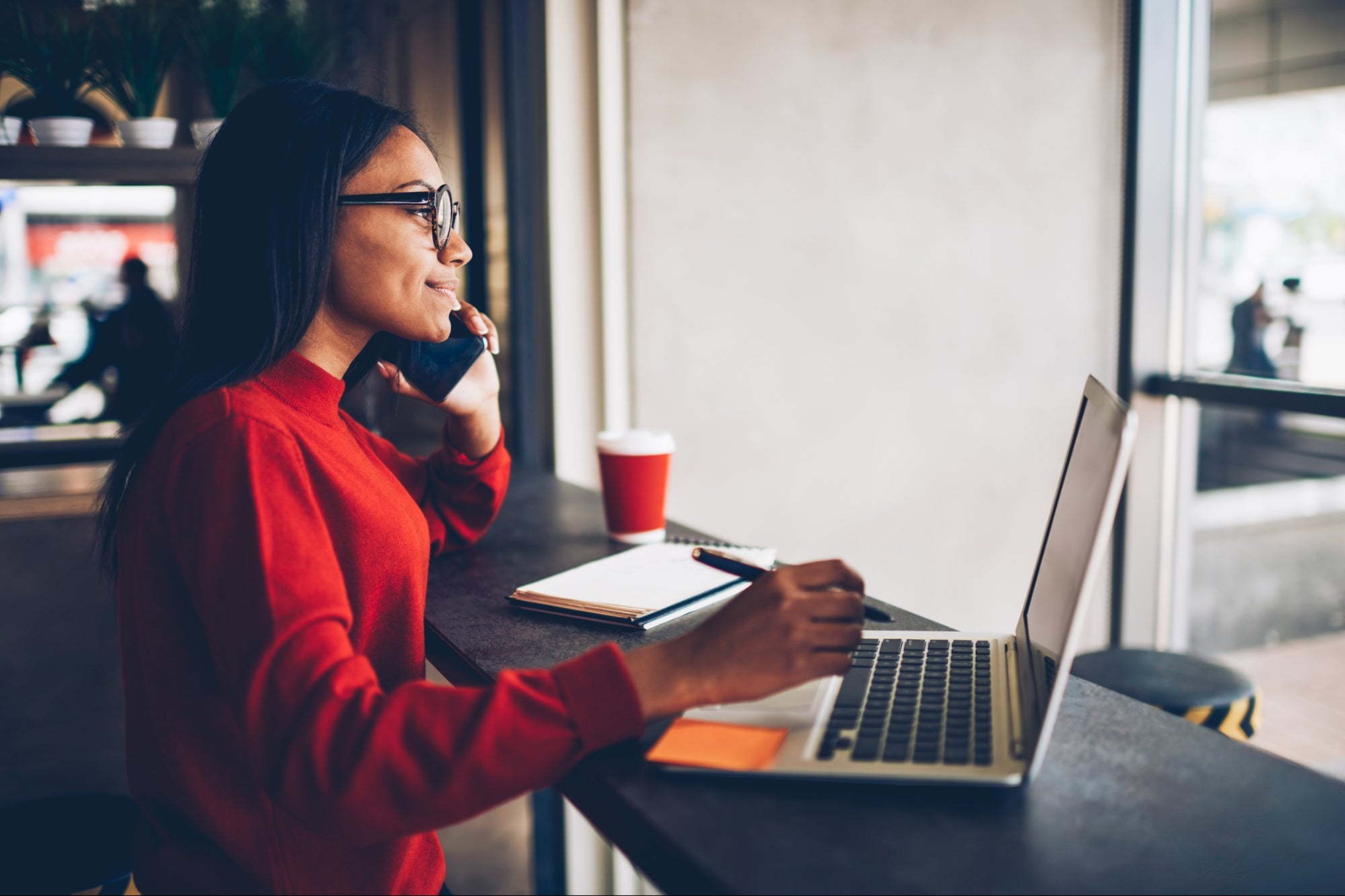 4 Characteristics of a Successful Entrepreneur
13 mins ago

4 Characteristics of a Successful Entrepreneur