Since starting her career as a Disney Channel star — including the latest High School Musical series, for which she has co-written songs — over the last year, Rodrigo has become a household name. Her debut officially-promoted single “drivers license,” put out by Geffen/Interscope, shattered records in the first week after its Jan. 8, 2021, release. It broke Spotify’s global record for streams in a given week, soared to No. 1 on Apple Music in 48 countries and debuted at No. 1 on the Hot 100 with the most streams and downloads of any song in the U.S.

Rodrigo released her debut album, SOUR, in May, hitting No. 1 on the Billboard 200 chart, where it reigned for five non-consecutive weeks. SOUR has earned 3 million equivalent album units in the U.S., according to MRC Data. Nine of the 11 tracks on the album have reached the top 20 on the Billboard Hot 100.

“It’s the music, and that’s what people are connecting to, but I think that people believe in her,” John Janick, chairman/CEO of Interscope Geffen A&M, told Billboard last May. “She’s the real deal. And that’s why she’s going to be a global superstar who’s going to be around for a long time. Because she gets it — but she also has the drive and wants to win.”

Next month, Rodrigo kicks off her first nationwide tour following all this success, launching April 2 in San Francisco. 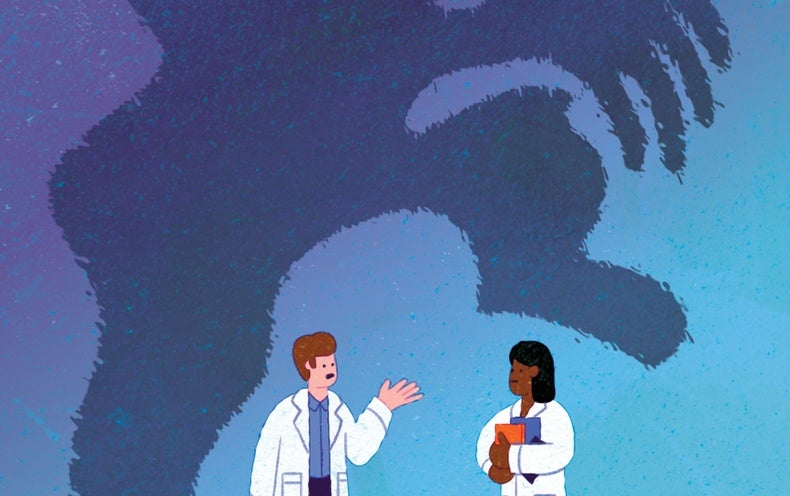 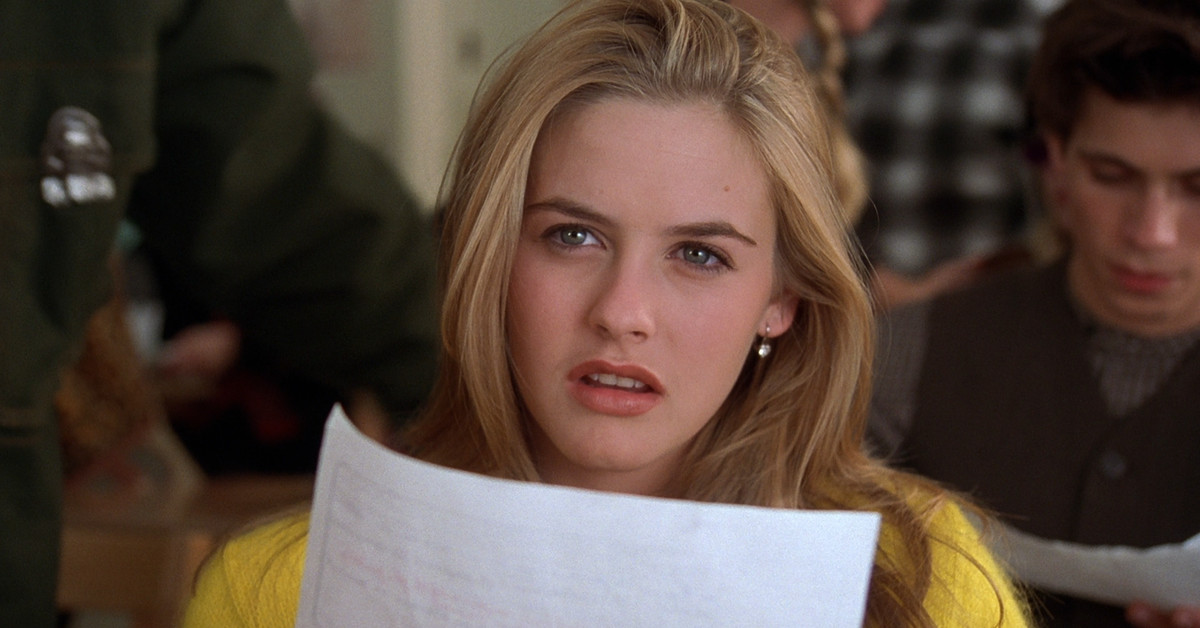 17 great movies leaving Netflix, Hulu, and HBO Max at the end of May 2022 – News Opener

A growing number of Chinese tech startups are going public in China at valuations lower than their private rounds; China's STAR Market has fallen ~30% this year (Reuters) – News Opener
9 mins ago

A growing number of Chinese tech startups are going public in China at valuations lower than their private rounds; China's STAR Market has fallen ~30% this year (Reuters) – News Opener 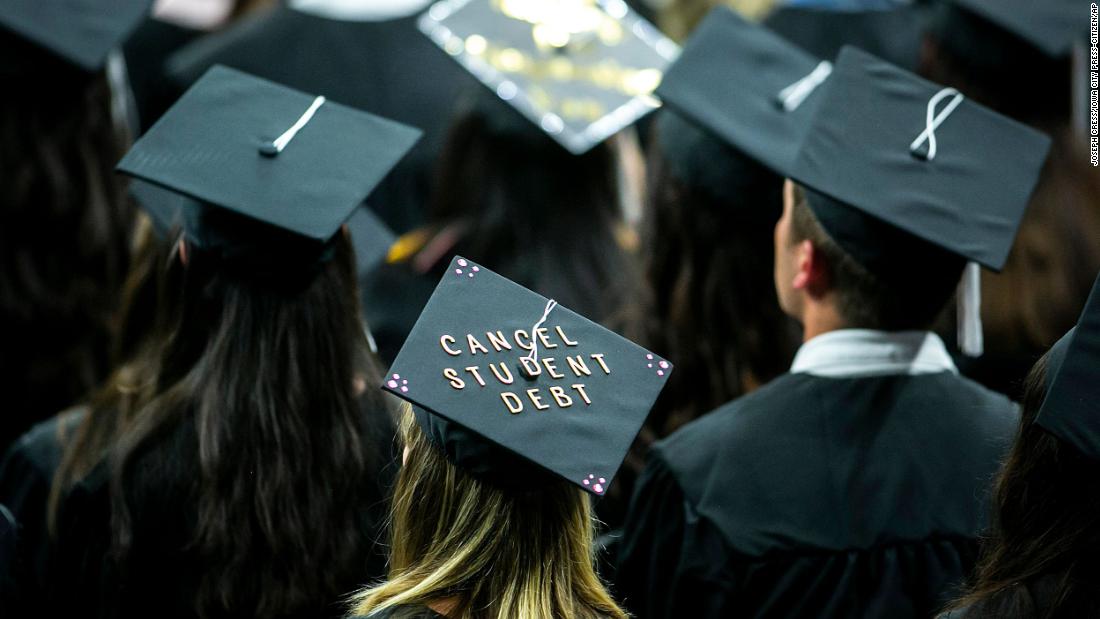 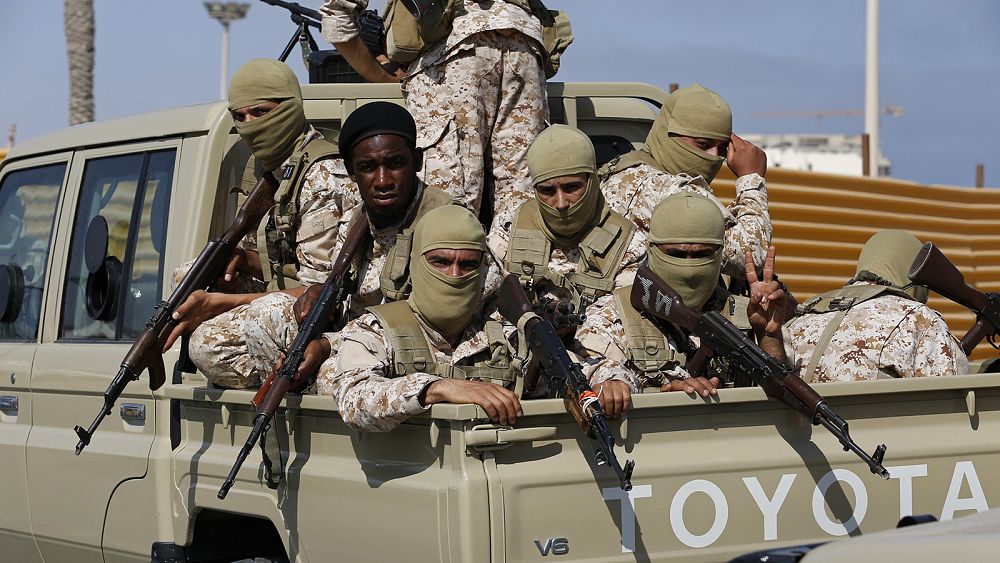