The “challenge” was women’s empowerment then.

Then came the deriders, who criticized the posts as a meaningless, distracting act in a time when social justice causes are competing for oxygen.

Then, the “challenge” changed shape again. Some claimed the campaign started in Turkey with a noble purpose that was diluted when it reached the States.

Instagram’s “challenge accepted” trend has gone from harmless to tone-deaf and back again more than a few times this week. But this much is true — it did not originate in Turkey as an awareness campaign for violence against women there.

According to Instagram, this iteration of “challenge accepted,” in which women share black-and-white photos of themselves as a show of support for other women, started in Brazil.

How it apparently began

At first, American Instagram users, or at least most celebrities who participated, didn’t reference Turkey in their captions for the challenge. The motive behind the photos wasn’t immediately clear, though most users captioned the images with the hashtag #WomenSupportingWomen and supportive messages for the women who nominated them.

Then users began to claim the trend was created in Turkey to call out the killings of women in the country. Recently, the killing of 27-year-old university student Pinar Gültekin, for which her ex-boyfriend was arrested, mobilized hundreds of Turkish women to protest violence against women perpetrated by men.

How it really began

But the current trend doesn’t seem to be connected to that.

The earliest post connected to this “cycle” of the hashtag was posted over a week ago, an Instagram spokesperson told CNN. The #WomenSupportingWomen challenge gained traction in Brazil in part from a July 17 post from Ana Paula Padrão, a Brazilian journalist.

It seems the challenge was women’s empowerment all along.

Reporter Taylor Lorenz of the New York Times first confirmed the trend was not created in Turkey.

Turkish Instagrammers used the hashtag #İstanbulSözleşmesiYaşatır, which refers to the Istanbul Convention, the Council of Europe’s human rights treaty to prevent domestic violence against women.

Turkey is considering withdrawing from the convention, which has spurred mass protests in the country.

Instagram told CNN the Turkish movement didn’t appear related to the more recent trend based on its analysis. Melek Önder of We Will Stop Femicide Platform, a Turkish group that tracks women’s killings in the country, confirmed to CNN that the trend originated in Brazil, not Turkey.

Even if the challenge didn’t originate as a plea for justice for the Turkish women killed in the country this year, it’s raised global awareness of violence against women there.

Domestic violence concerns have surged during the pandemic, when couples are encouraged to isolate themselves which could increase the likelihood of violence. The same concerns plague Turkey, too — in June, at least 27 women were killed in the country, according to We will Stop Femicide Platform.
The group took up reporting killings of women after the Turkish government stopped counting them in 2009, NPR reported in 2019.
We Will Stop Femicide Platform also works to encourage the implementation of the Istanbul Convention, which now Turkey is considering withdrawing from. The agreement urges countries to establish equal rights for women residents and enact legislation to prevent violence against them. 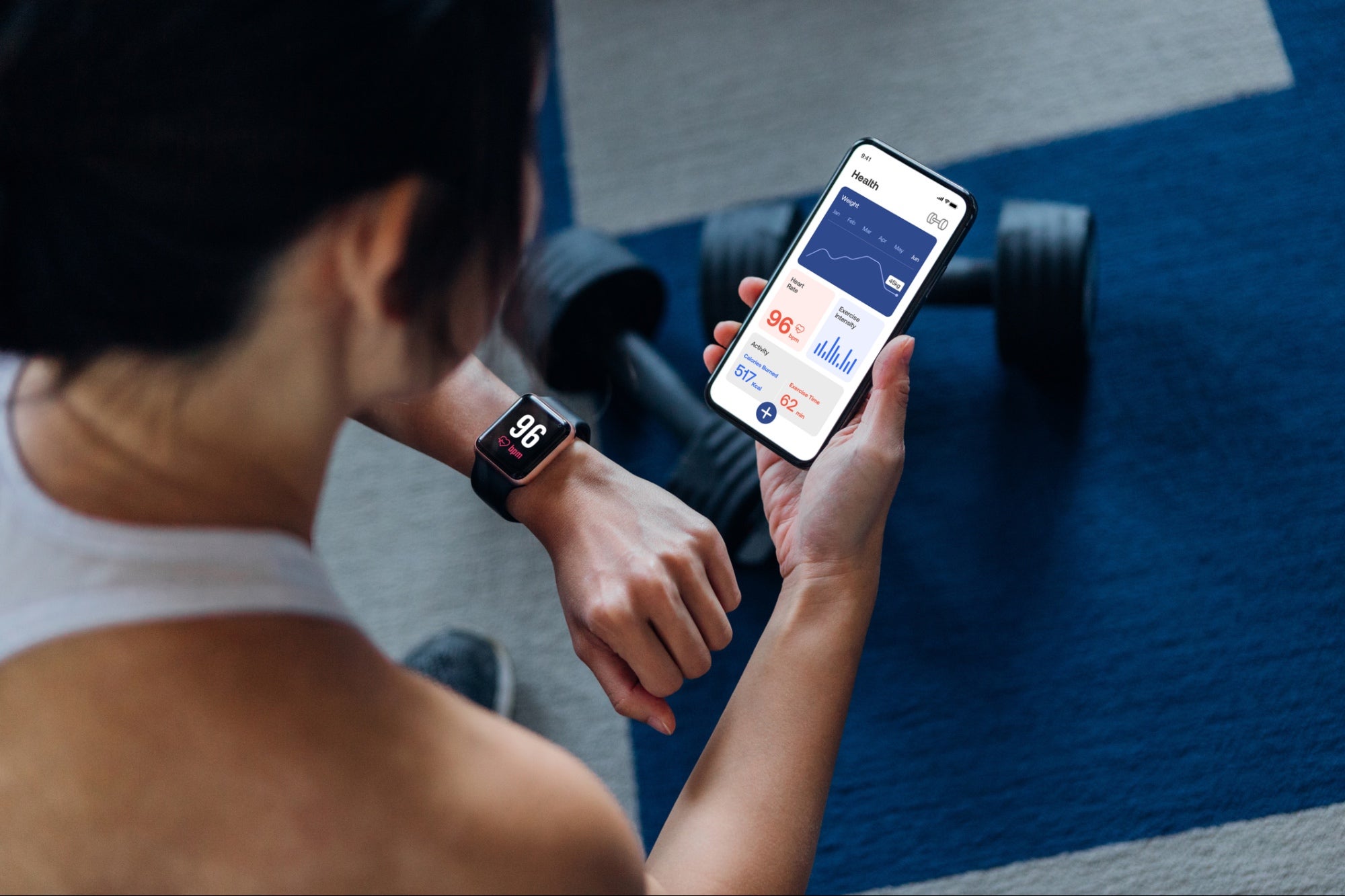 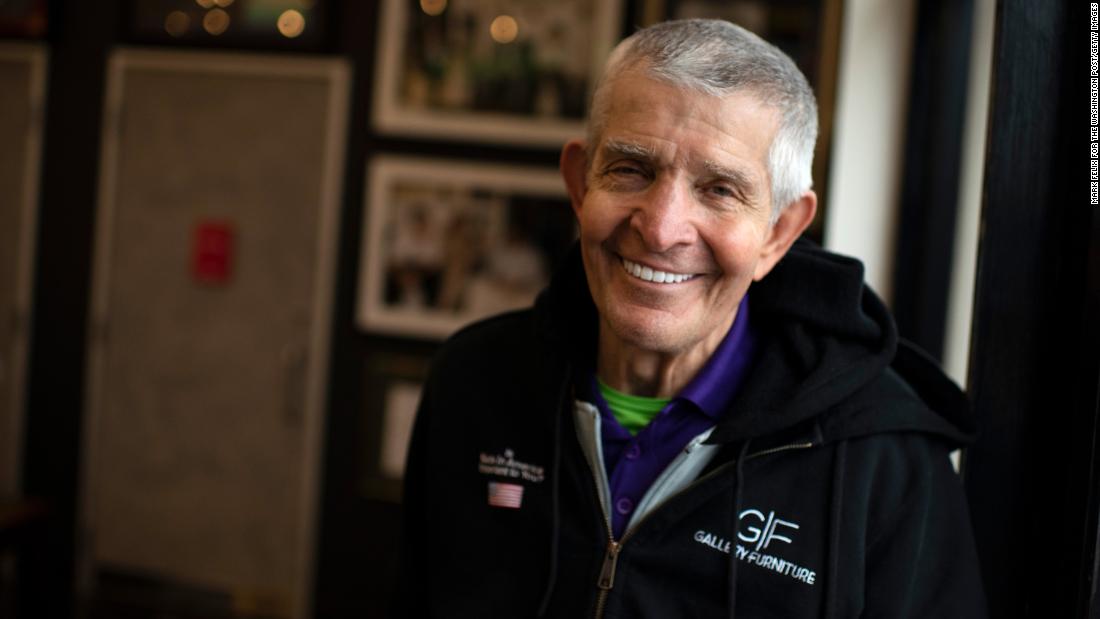 Calling All Procrastinators: Buy These Holiday Gifts Early Before They Sell Out
9 mins ago