The World Health Organisation’s European boss has said that national lockdowns should only be a last resort but stated tough measures are ‘absolutely necessary.’

Hans Kluge urged the continent it was time to ‘step up the measures’ and said that the 700,000 cases recorded in the last week were of ‘great concern.’

But he warned that any total shutdowns should be avoided because of the ‘collateral damage’ which was caused by such crude measures.

Although lockdowns served a function in March when countries were caught on their heels, Kluge said that governments should now use ‘proportionate, targeted and time limited’ restrictions.

‘So lockdowns are a very last resort,’ he told a press briefing on Thursday. ‘Any nationwide tightening of decisions must consider both the direct risks, and the collateral damage associated with the pandemic.’

Kluge, who last week said 300,000 lives could be saved by tightening restrictions, called on countries to be ‘uncompromising’ in their efforts to control the spread of the disease at a press briefing on Thursday.

‘These measures are meant to keep us all ahead of the curve and to flatten its course,’ Kluge said. ‘It is therefore up to us to accept them while they are still relatively easy to follow instead of following the path of severity.’

He said that the coronavirus is now the fifth leading cause of death in Europe and noted the region recently surpassed the threshold of reporting 8,000 deaths per day.

Although Kluge said the higher figures could partly be attributed to higher testing rates, especially among younger people, he said that Europe had recorded its last new million cases in just 10 days. Deaths from the virus have also begun rising, though are still far below their first-wave peak as better testing uncovers more mild cases, and better treatment improves survival rates Coronavirus cases have been rising across Europe and are now above the first-wave peak in most countries. The Netherlands and Czech Republic have emerged as the continent’s new infection hotspots, with Germany, Italy, and lockdown-free Sweden faring best The Czech Republic has the highest infection rates in Europe, with comparable figures in the worst-hit regions of Britain, France and Spain

Kluge cited epidemiological models that suggested if 95% of people wear masks and other social distancing measures are applied, Europe could avoid about 281,000 deaths by February.

But he warned that relaxing measures could lead to a five-fold increase in deaths by January.

Kluge declined to criticise countries for exiting lockdown too quickly without adhering to the recommendations set by WHO and said a balance needed to be struck since earlier restrictions were ‘unsustainable.’

In Britain, for example, Downing Street has faced repeated criticism for encouraging people to go back to work, to eat out in restaurants and to travel – while failing to implement a comprehensive contact tracing system to track new clusters.

‘We don’t have the luxury of time,’ she said, acknowledging that surveillance and response systems in some countries are imperfect.

‘Even as the swell of cases occurs, we need to continue to try to test every case, contact, identify and trace all contacts,’ she said.

The European Commission also called for countries to step up their coronavirus efforts before any eventual COVID-19 vaccine, as it released its latest vaccination strategy Thursday. It said member countries should start preparations now to immunize its citizens against COVID-19 in the future, by taking measures like ensuring health workers are trained and addressing any logistical requirements necessary for shots that may need to be transported at extremely low temperatures.

The European Union’s executive commission has struck numerous bilateral deals with pharmaceuticals to secure more than 1 billion doses of experimental coronavirus shots and said all countries should have access to them at the same time.

But officials gave no details on how that might be possible, since not every member state has vaccine manufacturing capacity and will have to rely on others to ship them doses. In past emergencies, countries have stopped vaccines from being exported until their national needs have been satisfied.

$6.3 Million Arizona Mansion for Sale Has Garage Space for 100 Cars

AI can add bias to hiring practices: One company found another way
5 mins ago

AI can add bias to hiring practices: One company found another way 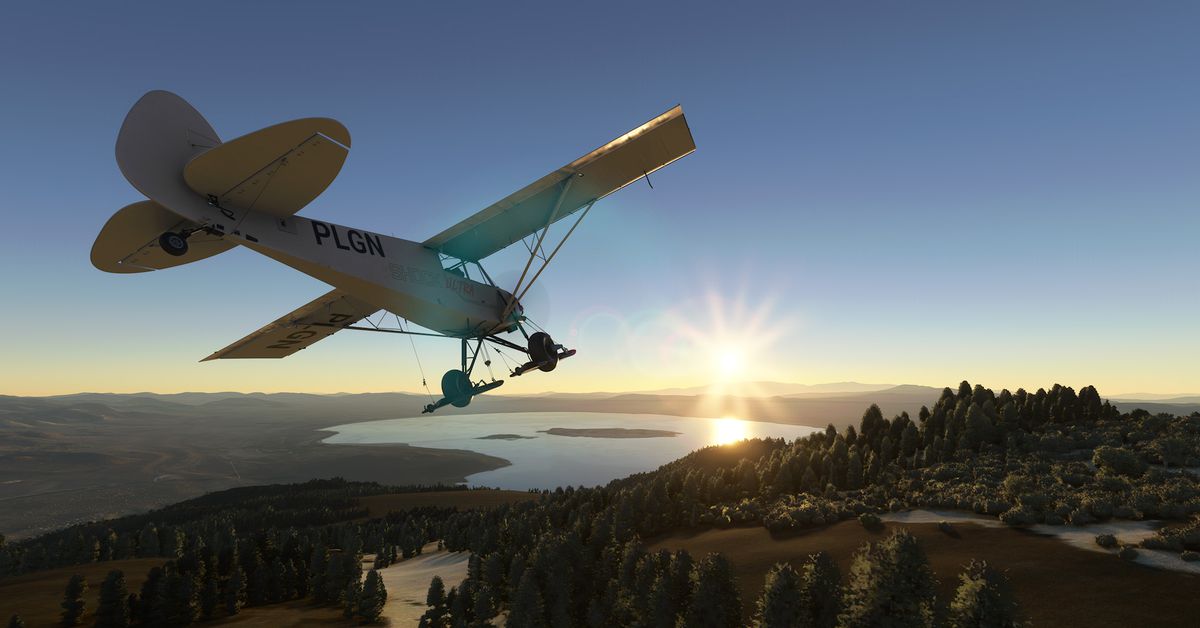