Investors looked set to pick up where they left off ahead of a three-day weekend, with a sharp fall in Nasdaq-100 futures pointing to sharp losses for U.S. technology stocks.

Remarks by President Donald Trump on Monday, threatening to “decouple” the U.S. economy from China added to market jitters.

What are major indexes doing?

Read:Here’s why the Dow plunged last week and what’s ahead for stocks

The reversal for the Nasdaq, which had previously soared to a series of all-time highs, was led by falls for its highest-flying components, including Apple Inc.
AAPL,
,
Facebook Inc.
FB,
,
Microsoft Corp.
MSFT,

as worries grew that the momentum-led gains for the sector had finally pushed valuations too far to be sustained.

See:The only path to a sharply higher stock market ‘is a bubble like the late 1920s and 1990s,’ says analyst who called rally off March lows

“We will make America into the manufacturing superpower of the world and we’ll end reliance on China once and for all, whether it’s decoupling or putting in massive tariffs like I’ve been doing already. We’re going to end our reliance on China, because we can’t rely on China,” Trump said.

Meanwhile, China on Tuesday said it would launch an initiative of its own to set global standards on data security, a move seen as an attempt to counter U.S. efforts to isolate their networks from Chinese technology.

Trump’s comments “clearly rattled the markets, which fear an escalation of tensions between the two economic superpowers as the U.S. nears its election,” said Boris Schlossberg, managing director of FX strategy at BK Asset Management, in a note. “The increasing conflict could hurt the U.S. high tech sector the most with China already stating that it will try to create its own chip design and manufacturing business as it tries to rely less on the U.S. technological know-how.”

In coronavirus pandemic news, a group of nine drug company chief executives said Tuesday they have signed a pledge to make the safety and well-being of vaccinated individuals the top priority in developing the first COVID-19 vaccine.

Which companies are in focus? 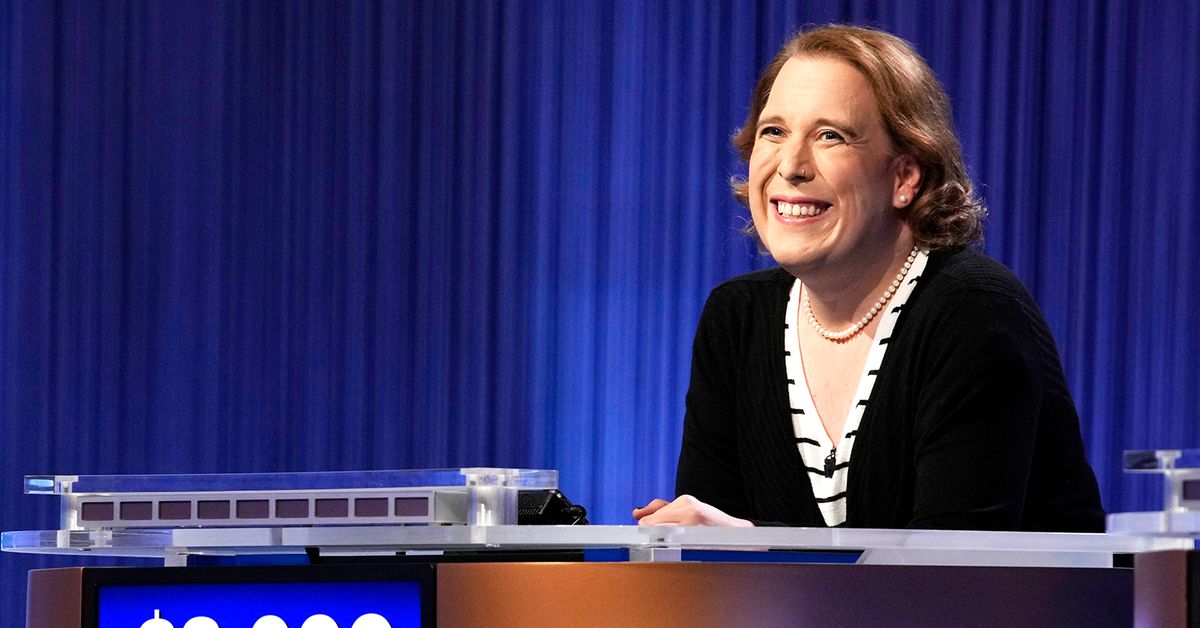 Council Post: Looking To Start A Side Hustle? Ask Yourself These 10 Questions First
7 mins ago

Council Post: Looking To Start A Side Hustle? Ask Yourself These 10 Questions First 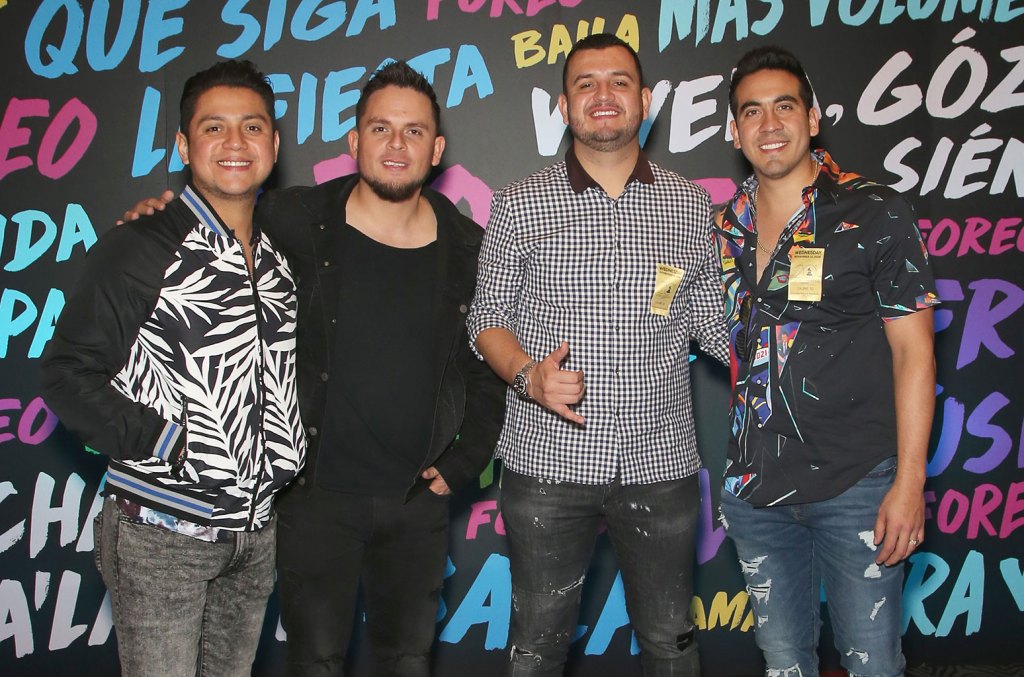 Calibre 50 Is Looking for a New Singer After Eden Muñoz’s Exit: Here’s How to Audition
9 mins ago

Calibre 50 Is Looking for a New Singer After Eden Muñoz’s Exit: Here’s How to Audition

Kanye “Ye” West Struggles to Prove Himself in Part One of Netflix Doc jeen-yuhs: A Kanye Trilogy – E! Online
11 mins ago

Kanye “Ye” West Struggles to Prove Himself in Part One of Netflix Doc jeen-yuhs: A Kanye Trilogy – E! Online

Why Bob Dylan and other artists are selling their music catalogs