If the emotional experiences of an elite sportsperson can be compared to a roller coaster, then tennis ace Naomi Osaka has certainly endured more than her fair share of ups and downs this year. Now, her participation at the Olympic Games has ended somewhat unexpectedly.

She lit the torch that officially opened the Summer Games in Tokyo and heading into the tennis tournament, Osaka was being strongly backed to win the women’s Olympic tennis. However, her own flame was prematurely extinguished in the third round.

The focus for Osaka will inevitably turn towards the US Open, which begins at the end of August. Having won the 2020 tournament at Flushing Meadows, the Japanese star already leads the latest women’s tennis betting at 4/1 odds.

Nevertheless, there will be plenty of questions about whether the 23-year-old is in the right frame of mind. Osaka withdrew from the 2021 French Open, then decided not to participate at the Wimbledon Championships, opting to escape the media glare ahead of the Olympics.

Undoubtedly the greatest athletic achievement and honor I will ever have in my life. I have no words to describe the feelings I have right now but I do know I am currently filled with gratefulness and thankfulness love you guys thank you. pic.twitter.com/CacWQ5ToUD

After what appeared to be a relatively straightforward first-round victory in Paris, Osaka refused to hold a mandatory press conference afterwards. She was then fined $15,000 and received the threat of expulsion from the French Open.

Following those unfortunate sanctions at the Roland-Garros event, Osaka announced her withdrawal from the tournament the next day, citing mental health issues. The immediate response from fans and sponsors was one of overwhelming support.

As a topic of discussion surrounding sportspeople at the highest levels, the issue of mental health is often overlooked. Osaka has also expressed her frustration about the constant media pressure, saying that she is emotionally tired by the repetitive questions and the lack of understanding from journalists.

Shortly afterwards, Osaka announced that she would not be participating at the 2021 Wimbledon Championships, instead opting to turn full attention to being mentally and physically ready for the Olympics in Tokyo.

Ranked as the second seed in the women’s Olympic tennis tournament, Osaka cruised past Zheng Saisai of China in the first round, then Viktorija Golubic of Switzerland in the second round. Yet progress beyond the third round was out of reach for the Japanese player.

Naomi Osaka cruised to a 6-4 6-3 win over Jennifer Brady to claim her second Australian Open title and her fourth Grand Slam crown, cementing her standing as the new queen of women’s tennis https://t.co/4cCMBCGjQo #AusOpen pic.twitter.com/3PcDNXgEbf

Osaka was comfortably beaten in straight sets, 6-1 and 6-4, by Marketa Vondrousova of the Czech Republic. Struggling with her groundstrokes, Osaka simply couldn’t handle the drop-shot winners and creative cunning displayed by Vondrousova on the day.

Forced to pack her bags much earlier than expected, and without a medal of any color to show for her efforts, Osaka will undoubtedly be keen to set the record straight at the 2021 US Open. As the reigning 2020 champion, she dominated the tournament last year.

Osaka also won the US Open in 2018, which was the first Grand Slam tournament victory of her career, then won her first Australian Open shortly afterwards at the start of 2019. Repeating that feat in 2020 and 2021 also highlights Osaka’s comfort on hard courts. 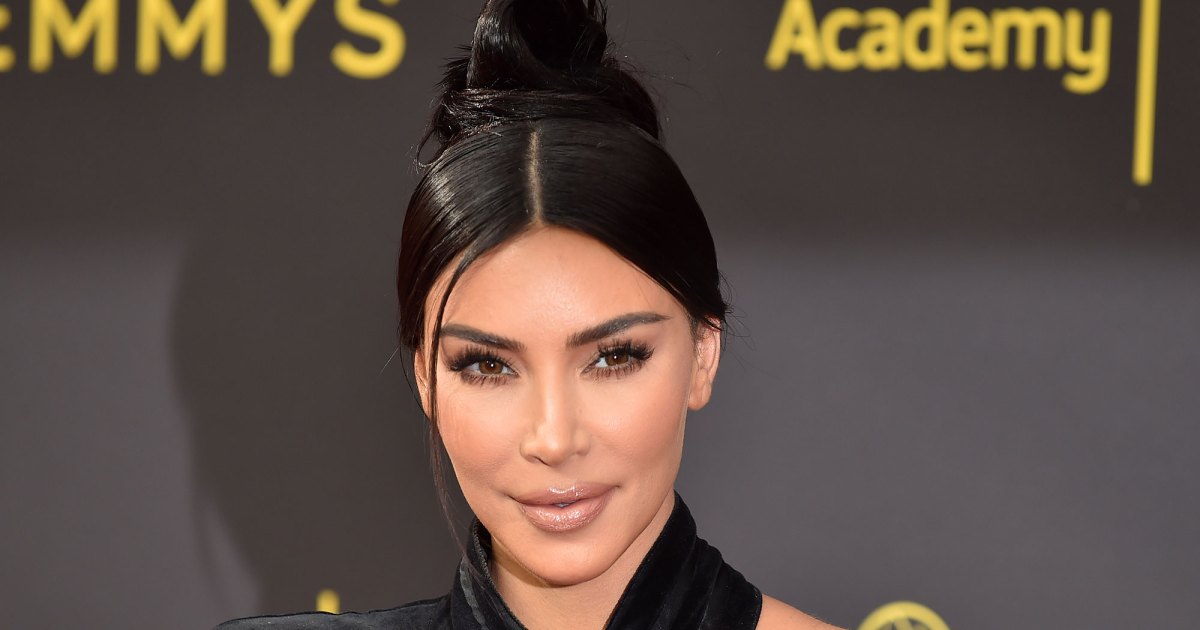 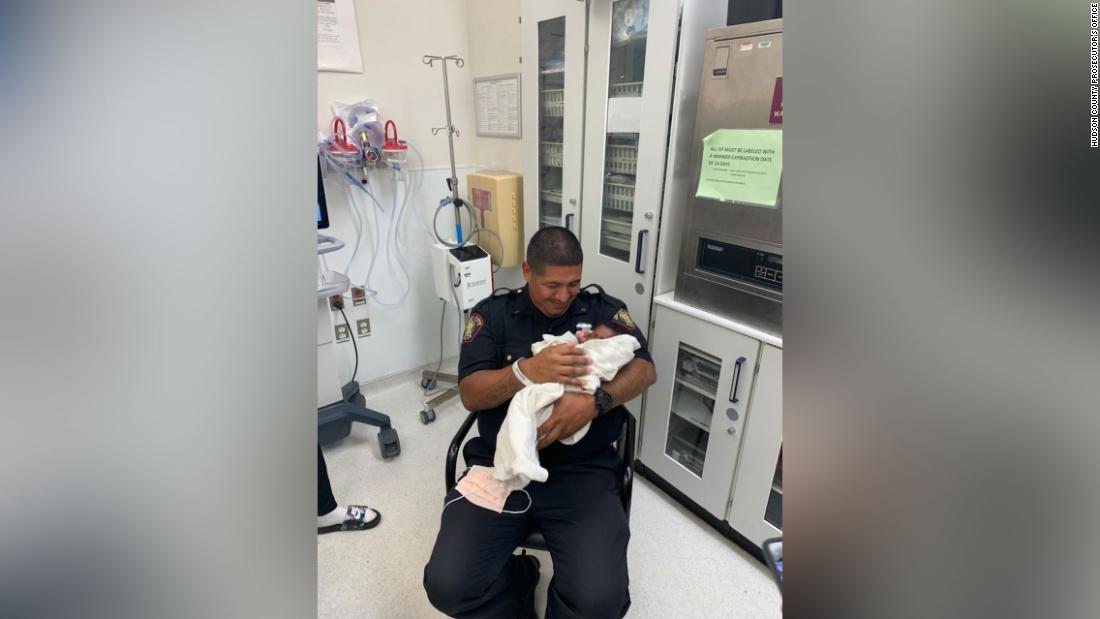