More than 2,000 students, teachers and staff members across five states have been quarantined after at least 230 positive coronavirus cases were reported.

It’s a grim start to the school year many hoped could mark the beginning of a return to normalcy, but one experts have long warned would come at a cost. More studies have shown how easily children can get and spread coronavirus. But some pediatricians caution that distance-learning has negative consequences for primary-age students and for working families.

The dilemma has forced school districts to navigate whether to re-open, and what to do if in-person learning proves dangerous.

In Georgia’s Cherokee County School District, more than 1,100 students, teachers and staff members are under quarantine after Covid-19 cases were reported. The district began in-person learning August 3, and as of Tuesday reported 59 positive cases. The two-week quarantine period has impacted more than a dozen schools.

“It doesn’t sound like this was a successful reopening,” former Georgia teacher Miranda Wicker told CNN’s Don Lemon Wednesday night. Wicker has been speaking with teachers in the district who say they’ve asked for safety precautions such as mask requirements, but the district has yet to enforce a mandate. It is up to individual schools to do so.

And in nearby Gwinnett County, the state’s largest school district had to quarantine staff before their doors even opened. At least 263 employees are in quarantine after 28 confirmed cases as of August 5. School began virtually in Gwinnett County on Wednesday.

It’s a scene that has played out in Alabama, Mississippi, Oklahoma and Indiana, with school districts there also enforcing quarantines. And it’s left many teachers reluctant to return to the classroom.

For Marie Tichenor, following guidelines from the Centers for Disease Control and Prevention meant seeing her students in person would be especially risky for her family.

Her husband has an autoimmune disease, she said, which places one at higher risk of severe illness from Covid-19.

“I know as an educator of small children, it’s going to be very difficult to social distance,” Tichenor told Lemon.

“Even if the kids kept on their mask and didn’t touch each other and stayed six feet apart … it’s little things like on the first day of school, children cry. A child will ask me to tie his or her shoes. My gut reaction is going to go near that child, to comfort that child, to help that child.”

Tichenor said she received a medical waiver to work remotely since a return to in-person learning meant “I’m compromising my family.” She was one of more than 400 teachers in Elizabeth, New Jersey, who asked their district to move to virtual learning this fall.

Over the last four weeks, there has been a 90% increase in Covid-19 cases among children, according to a new analysis by the American Academy of Pediatrics and the Children’s Hospital Association that will be updated weekly.

Dr. Sean O’Leary, vice-chair of the American Academy of Pediatrics Committee on Infectious Diseases, told CNN’s Anderson Cooper on Monday that coronavirus cases in children should be taken seriously.

Leary said that multiple factors have led to a recent increase in the number of coronavirus infections in children in the past couple of weeks, including increased testing, increased movement among children and a rise in infection among the general population.

“We all have to take this virus seriously, including taking care of our children,” said O’Leary. 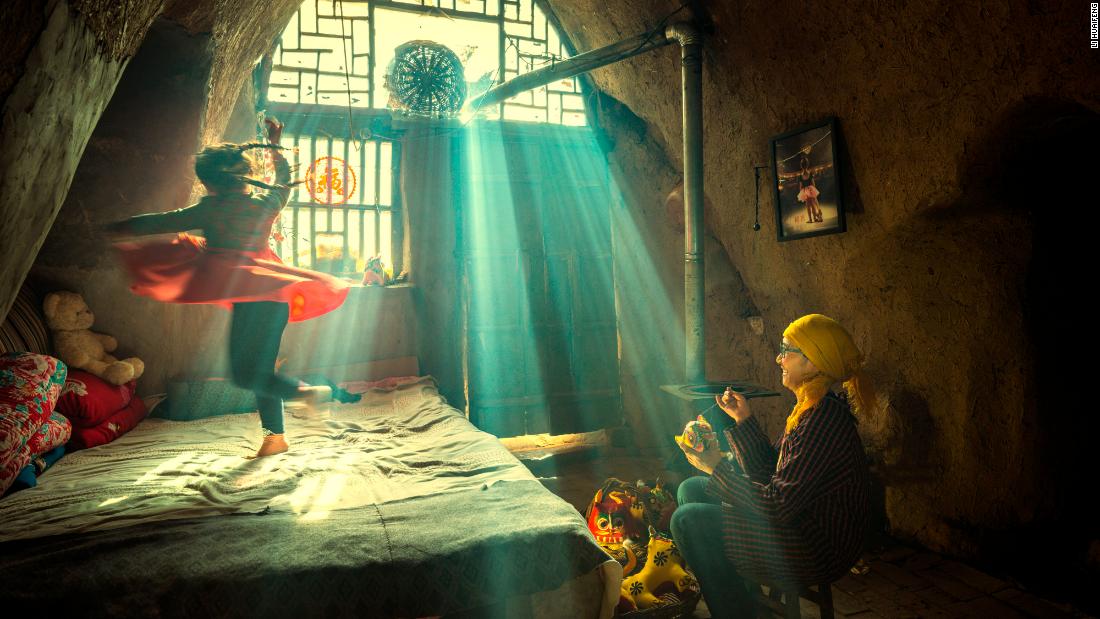 In pictures: Photography contest turns lens on life in China
6 seconds ago

In pictures: Photography contest turns lens on life in China 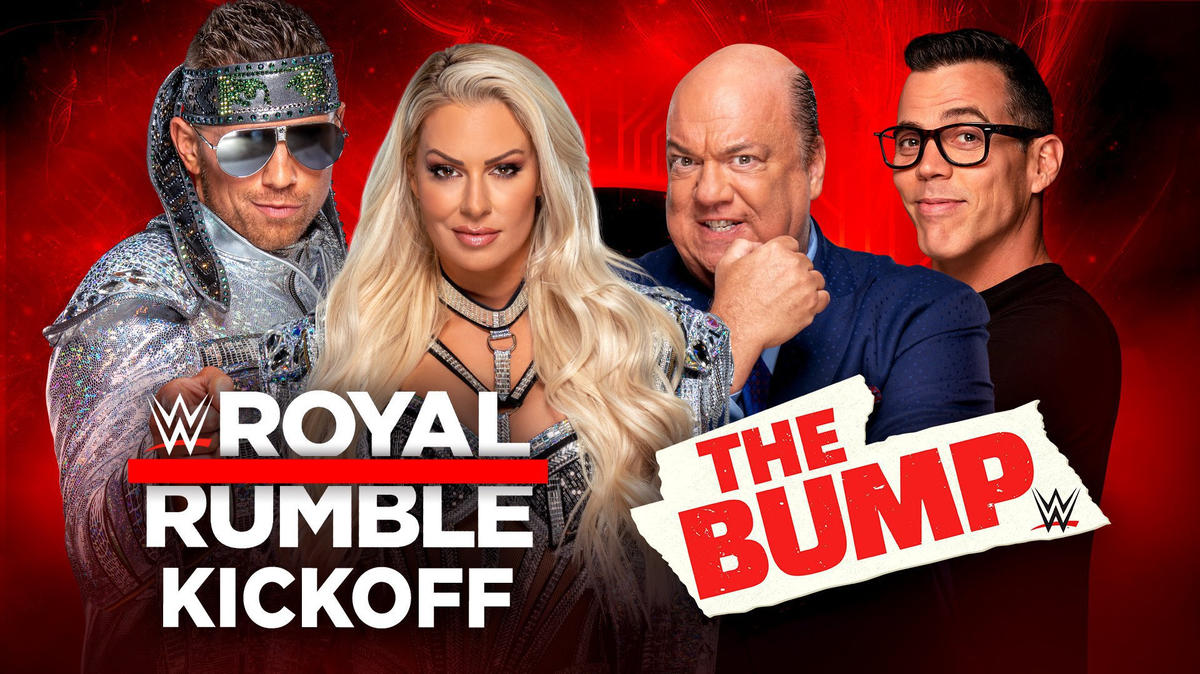 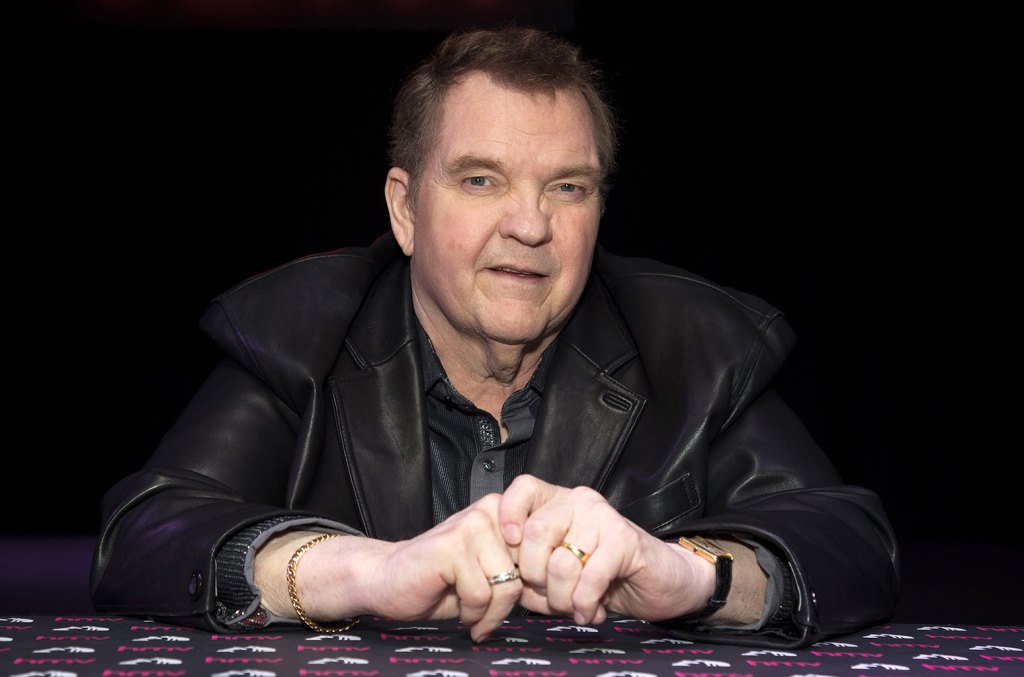 Meat Loaf’s ‘Bat Out of Hell’ Flies to No. 1 In Australia 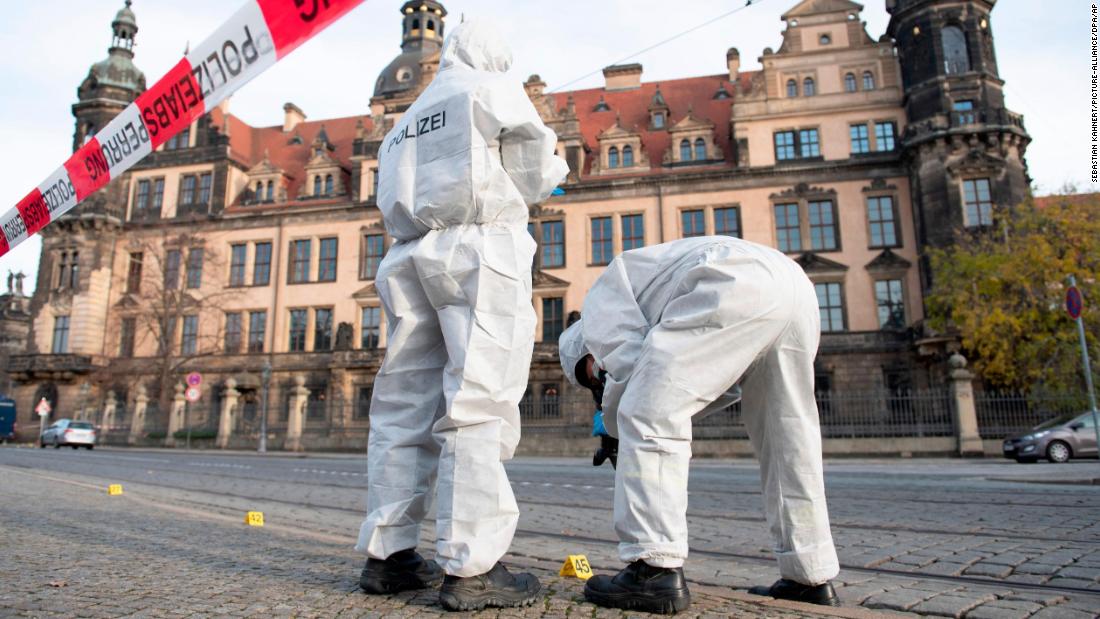