Machine Gun Kelly (Colson Baker) and Megan Fox started dating this year, and it seems as if their relationship is no casual fling. When Kelly appeared on Thirst Tweets for BuzzFeed Celeb, one fan asked him out.

“Machine gun kelly I just wanna let you know am free this sunday to go on a date just let me know if ur free sunday cause I am free and would like to take you on a date,” the fan wrote.

Kelly responded: “I’m locked in already right now. No dates for me. Probably ever.”

Another fan said, “I would let machine gun kelly suck my toes maybe.”

Kelly replied: “Like I said, I’m only sucking one pair of toes.”

Fox and Kelly met on the set of their film Midnight in the Switchgrass, which they filmed earlier this year. The movie was shut down because of the COVID-19 pandemic, and the new couple has been spending a lot of time together since then. On August 5, Fox posted an Instagram-official photo with Kelly. In the black-and-white photo, the couple leans in close with towels wrapped around their waists.

“Achingly Beautiful Boy… My heart is yours 🔪♥️🔪,” Fox wrote.

On July 28, Kelly posted a different black-and-white photo with the caption, “waited for eternity to find you again … 🔪💫❤️🔪.”

They both used two knife emojis in their photo captions, which isn’t exactly “xoxo,” but maybe it’s their version of the sentiment.

“She said, ‘I realized when I was out of the country working alone that I feel more like myself and I liked myself better during that experience and I think that might be something worth trying for me,'” he recalled what Fox told him during the conversation. “I was shocked and I was upset about it but I can’t be upset at her because she didn’t ask to feel that way. It wasn’t a choice she made, that’s the way she honestly felt. We talked about it a little more and said let’s separate for a bit… and so we did.” 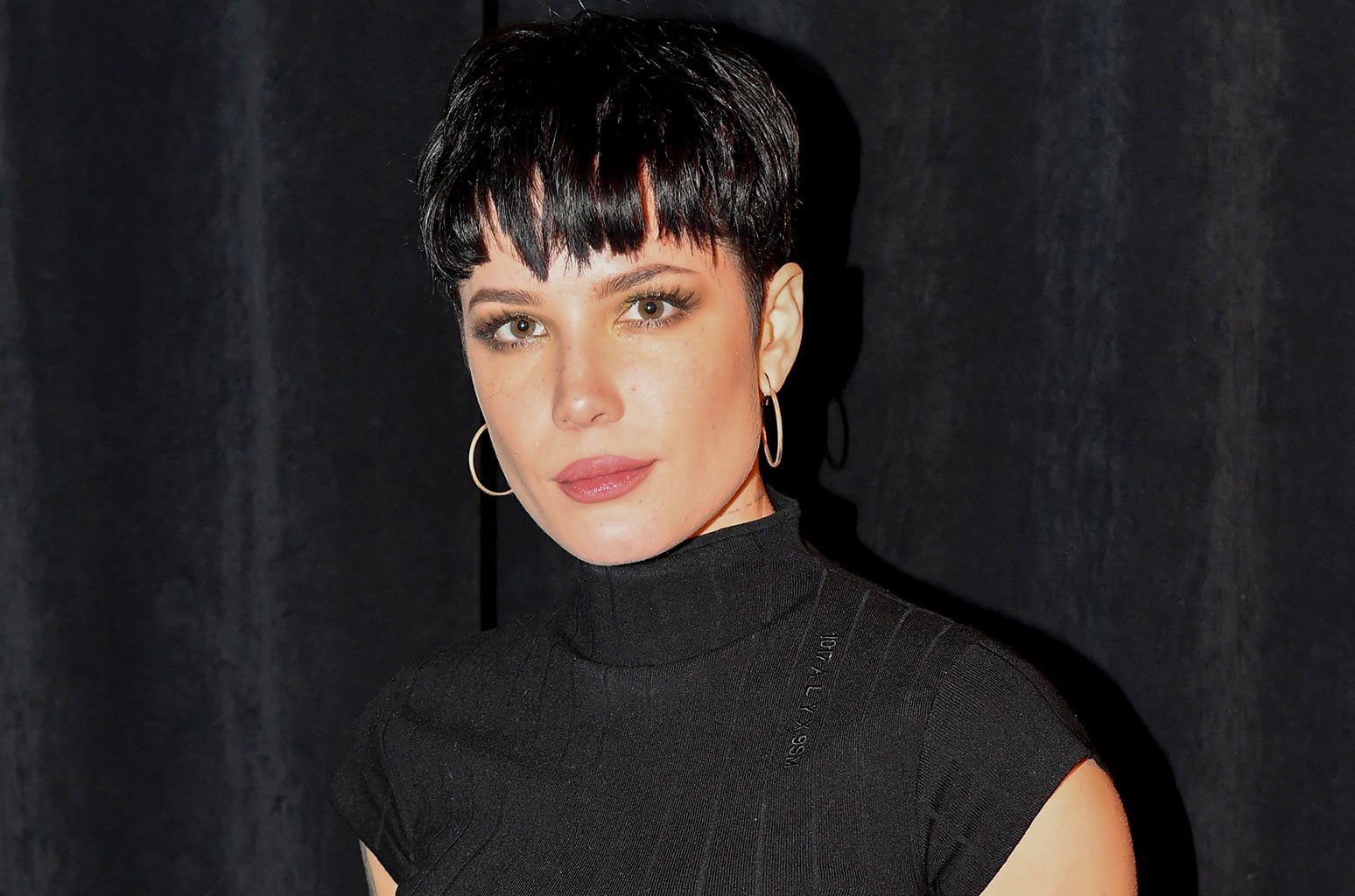 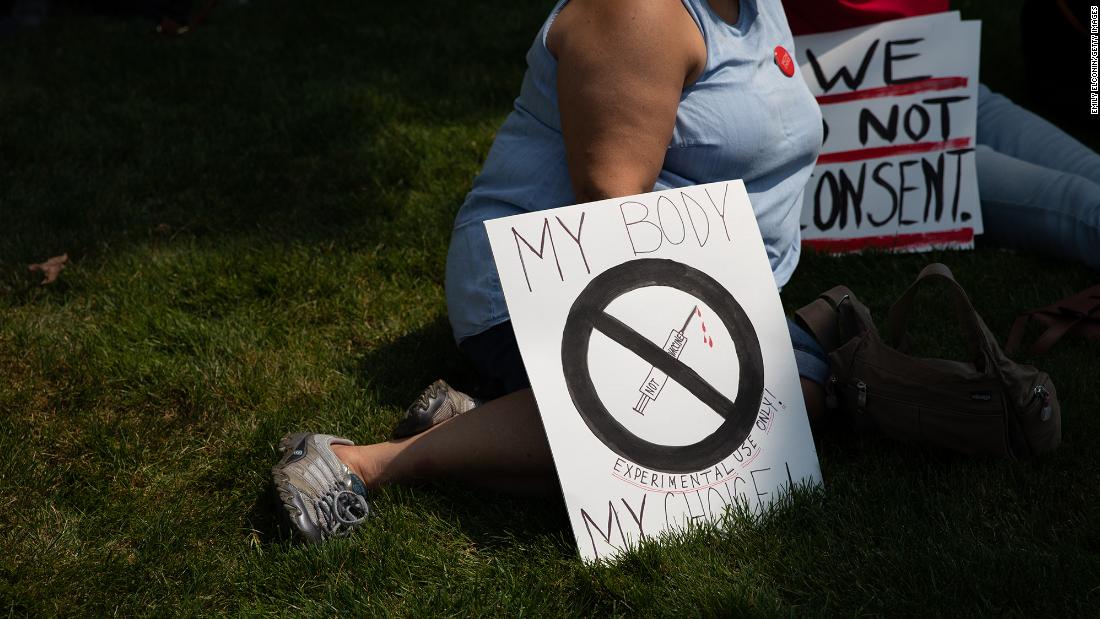 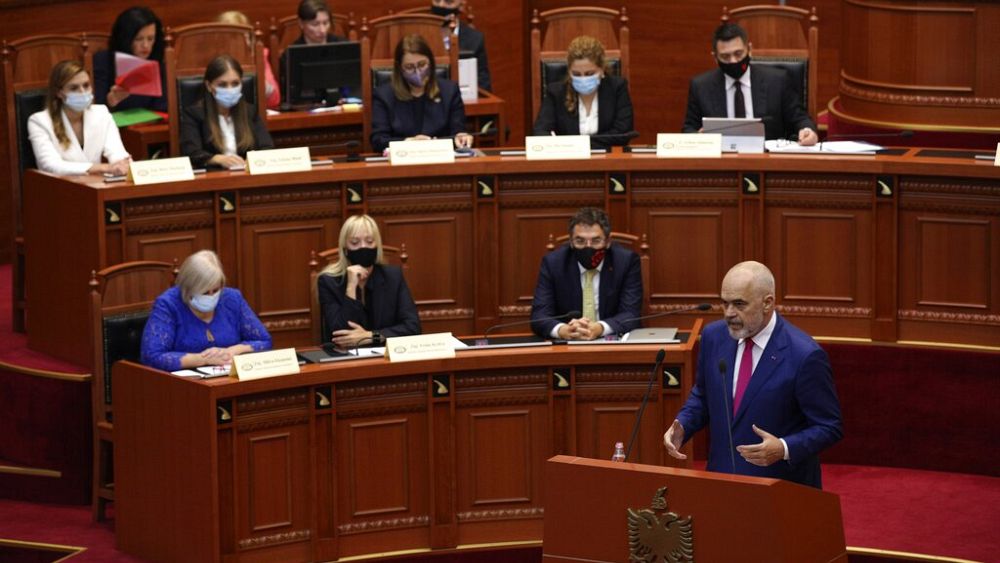