According to Malcolm Gladwell, it takes 10,000 hours of practice to become an expert in a field. Along the way, students will be expected to pick up the specific lingo related to their profession.

In some cases, like the medical field, lingo is more about abbreviations. With words like bradykinesia and borborygmi, shortening and simplifying terms is necessary. In other areas, like major league sports, lingo can help commentators summarize the action.

But some professions have outright baffling lingo in use. Let’s take a closer look at five of the most intriguing fields with a long list of insider terms.

Most newcomers will spend the first few games checking a handy guide to card values, from flushes to full houses. However, the terminology behind poker becomes extremely varied and nuanced the more in-depth a student goes.

For example, one term is known as ‘the cutoff’, which is used to indicate the player who sits to the right of the dealer. When looking at how these terms came about, ‘the cutoff’ has two possible root meanings. The first stems from home games, when players ‘cut’ the cards themselves; the second stems from the inherent advantage given to the players who act last in the game. The button has the biggest advantage, but the cutoff can steal (or “cut off”) this advantage by raising before the button player can.

A few other crowd-pleasing terms are ‘limping’ (calling rather than raising), ‘muck’ (all the discarded cards in a hand), and ‘nut flush’ (the best possible flush with a given hand).

Similar to poker, surfing is a deceptively nuanced art. Some athletes hit the open ocean to build a career in surfing; others are just in it for the perfect barrel. Speaking of which, a ‘barrel’ is a funnel created by a breaking wave—and catching one is a huge deal.

Some surfing lingo separates novices from pros. For example, a ‘kook’ is someone who endangers others with reckless behavior. However, the most important terms are often technical.

For example, a ‘leggie’ is just a word for the cord that attaches the board to the surfer. A ‘thruster’ is the fin found on the bottom of some boards. Other slang covers the waves themselves, from ‘going over the falls’ to ‘reformer’. 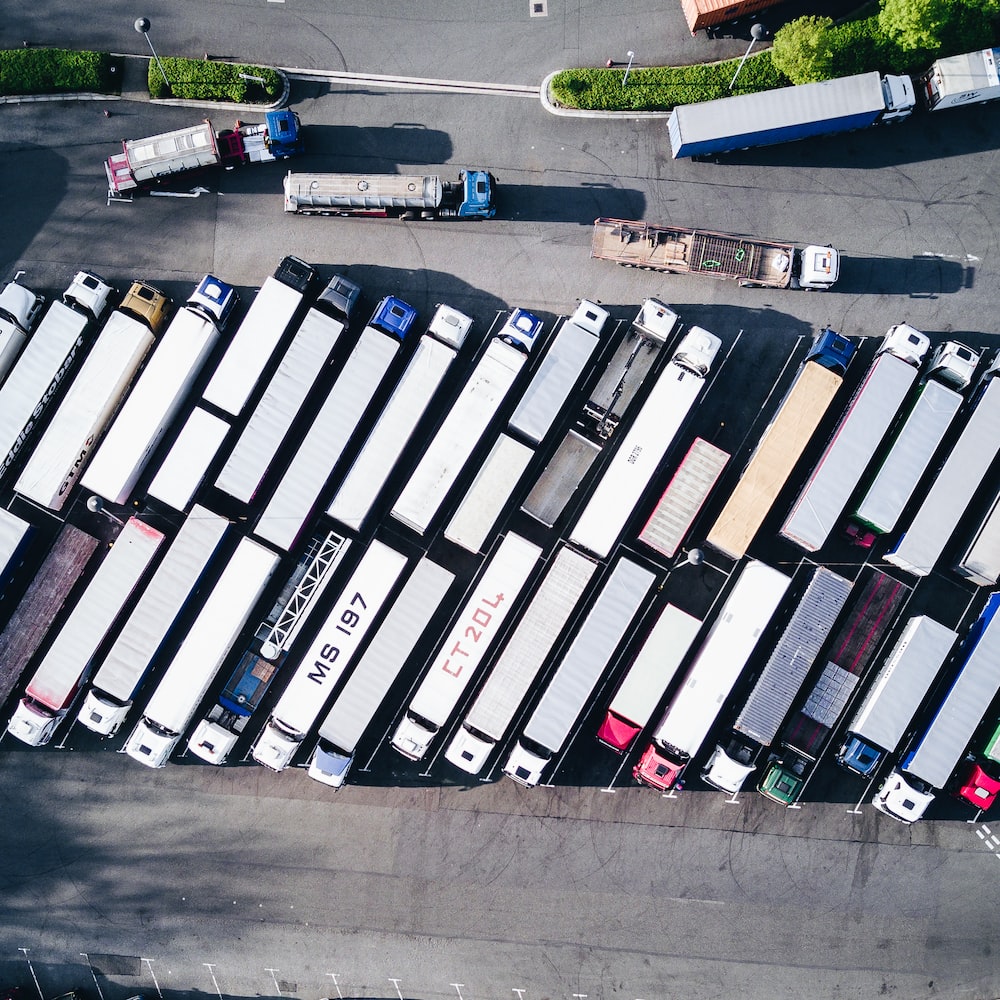 Long-haul truckers aren’t typically seen as harbingers of nuanced language. Typically, truckers are associated with lonely gas stations in the deep country. Though the imagery is a bit outdated, the idea of a lone driver (often with a canine companion) is what fueled the highly refined realm of trucker language.

Most drivers communicate via citizen band (CB) radios. This means they can communicate easily with other truckers. Over time, pros developed shorthand language to keep their conversations private, as CB radios are public.

Some terms are about alerting others. For example, ‘smokey’ refers to the police, but lingo like ‘a bear in a plain wrapper taking pictures’ communicates something much more in-depth. In this case, it means an unmarked police car is using speed radar.

Other shorthand is quite simple. ’10-4’ translates to ‘okay’, while ’10-9’ is a request for a ‘repeat’. Some lingo is outright cheeky, such as ‘motion lotion’ (fuel), ‘’salt shaker’ (snowplow), and an ‘organ donor’ (motorcyclist who isn’t wearing a helmet).

As one of the most competitive creative industries, knowing the lingo separates upper management from interns when it comes to fashion. Those working in NYC’s fashion industry, or in another major metropolis, must stay updated with the latest trends—which involves quite a bit of fancy lingo (often in French).

Words like ‘applique’ (textile cutouts) and ‘basque’ (extensions below the waistline) will help fashion students apply new styles. However, there are just as many dizzying technical terms to keep track of. Some, like ‘agile manufacturing’, ‘chine’, and ‘armscye’ cover production and hand-sewing techniques.

But it gets weirder. In the fashion world, ‘frog’ doesn’t refer to a green amphibian. Instead, it’s used to describe a decorative enclosure created by corded textiles, such as rope or yarn. And if you have to ask, you’re probably not going to Paris.