Entering his third season, QB Tua Tagovailoa faced questions about whether the Miami Dolphins made a grave error selecting him a pick ahead of 2020 Offensive Rookie of the Year Justin Herbert, the Los Angeles Chargers’ starting QB. After his blazing start to begin 2022, the former No. 5 overall pick in the 2020 NFL Draft is quickly shifting the narrative.

A headline in the Miami Herald in December 2021 read, “Miami Dolphins’ Tua Tagovailoa still encountering some ‘yeah, buts’ from network pundits.” After his Week 2 performance against the Baltimore Ravens (36-for-50, 469 yards, six TDs), a headline this week from CBS Sports favorably mentions him “joining Dan Marino in history books.”

Arguably no quarterback had as much pressure on him entering the 2022 season than Tagovailoa. No team made as many significant moves to surround a young quarterback with high-end talent as the Dolphins did in the offseason.

Miami’s acquisition of Tyreek Hill from the Kansas City Chiefs sent shock waves through the NFL, but it was the investment in All-Pro offensive tackle Terron Armstead that was equally important. It reflected the front office’s belief that Tagovailoa could make the leap necessary to validate his status as a former first-round draft pick.

If the Dolphins can build off their 2-0 start, that decision will only look smarter and everyone who wrote Tagovailoa off look more foolish.

In Week 3 at home, Tagovailoa faces his stiffest test against the Buffalo Bills, the No. 1 team in ESPN’s power rankings, 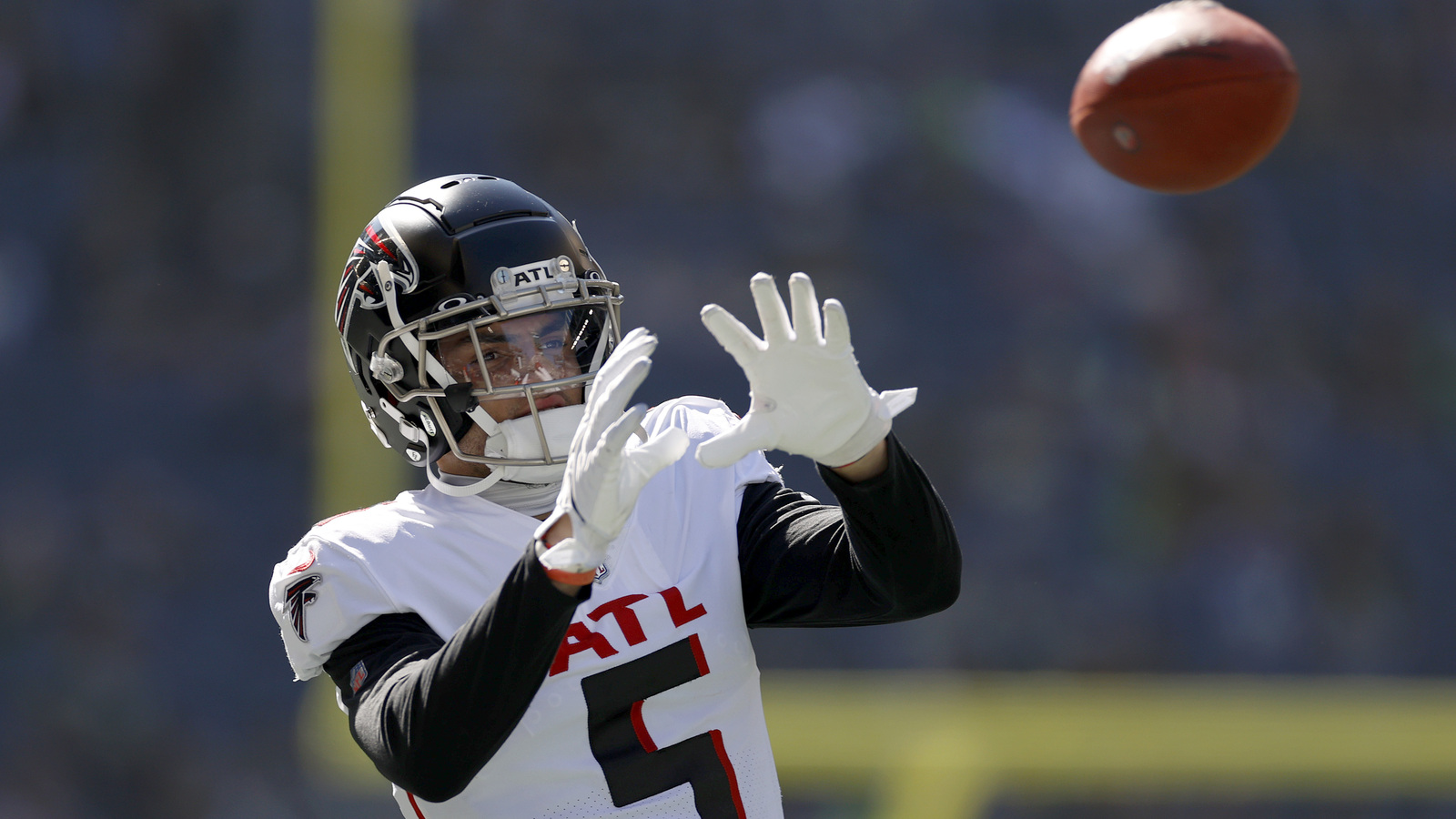 The ‘Most receiving yards as an NFL rookie’ quiz 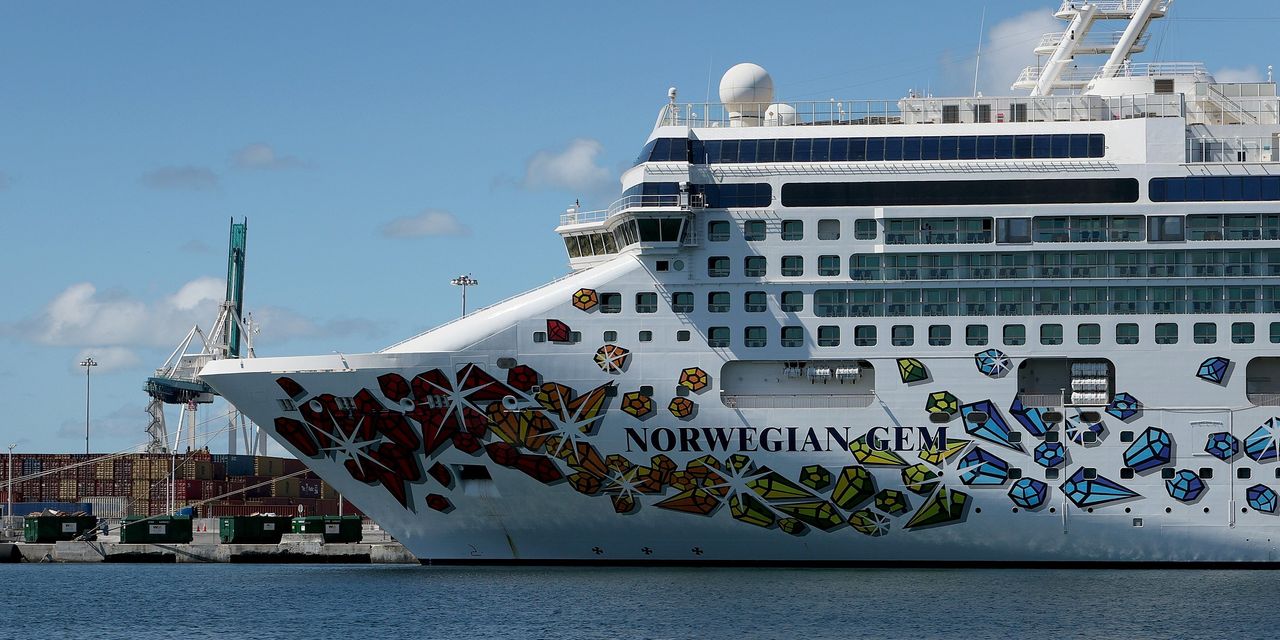 Norwegian Cruise Line drops COVID-19 testing, vaccination and masking. Should you take a cruise without these? Experts weigh in. – News Opener
3 mins ago

Norwegian Cruise Line drops COVID-19 testing, vaccination and masking. Should you take a cruise without these? Experts weigh in. – News Opener 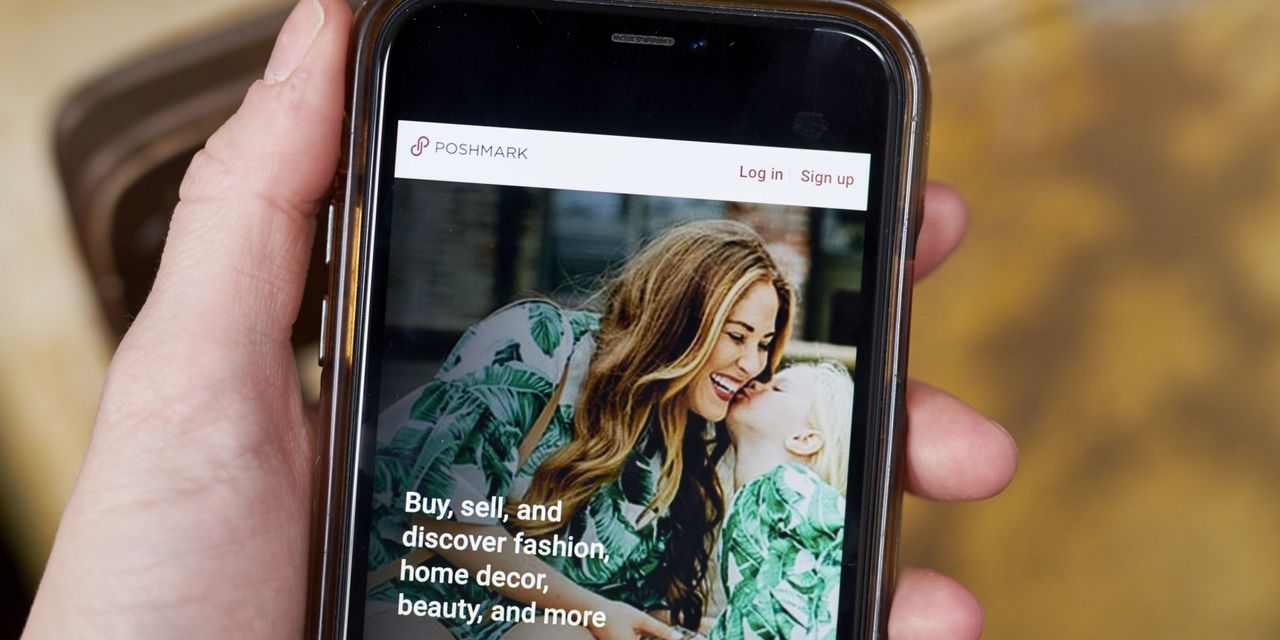 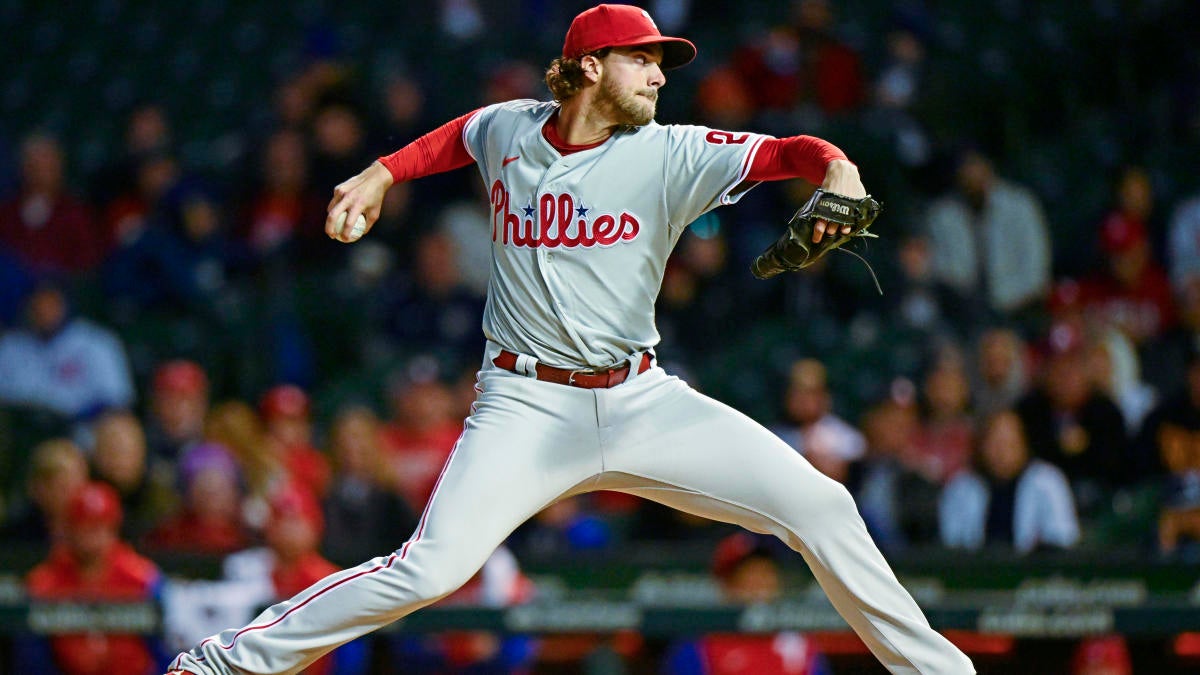