Living with fertility problems is something every couple who wants to build a family fears. But, thankfully, various advancements in technology are rapidly helping to change the overall picture…

But, we shouldn’t forget that the most important advancements in technology are related to the medical and health industry. Over the past decade in particular, technological advancements have escalated exponentially. The future appears to be increasingly promising when it comes to finding cures and treatments for various ailments and conditions.

That includes supporting couples who are experiencing fertility problems and may find it difficult to naturally conceive, or are forced to make a compensation claim for a stillbirth. In this post, we’ll be delving into the various ways technology is being used to support couples who are experiencing fertility problems, as well as how various methods could develop further in the future.

Technologies that Change the Picture for Couples Dealing with Infertility

Plenty of couples use a traditional ‘calendar’ based approach when it comes to tracking ovulation and planning the right time for conception. But, technological advancements have taken this approach one step further.

For couples who aren’t necessarily finding much success with the traditional approach, ovulation tracking now includes smartphone apps and wearable fertility trackers. These let users know when their most fertile days – even setting and sending reminder alerts!

Wearable fertility trackers are the most recent technological advancements and are really starting take off. They usually come in the form of bracelets or armbands, monitoring body temperature, sleep, hormone and activity levels to do all the work for the user. From here, it’s then up to the user to put that information to good use, so to speak.

Many fertility trackers are publicised to have above a 90% success rate, which indicates that they could become a necessity for couples trying to conceive moving forwards.

Egg freezing involves storing unfertilised eggs at sub-zero temperatures for future use. The reason for doing so may be genetic, the result of a specific medical condition, or simply the desire to store for future use.

Egg freezing is an increasingly popular option for women over the age of 35 who want to have children. This is because the chances of conceiving naturally decrease with age, due to the quality and quantity of eggs decreasing.

The standard storage period for eggs is a maximum of 10 years, although women in certain circumstances may be able to store their eggs for up to 55 years. This might include if the woman is at risk of becoming infertile through medical treatments such as chemotherapy.

In the past, diagnosing why couples were experiencing fertility problems was often very difficult. Now, with advancements in genetic screening, it’s much easier to clarify where fertility issues may lie, so that the right course of treatment can be applied.

Genetic screening can help to determine whether infertility is caused by hereditary issues, or simply a one-off occurrence and, if a couple plans to get pregnant in the future but isn’t yet ready, it can shine a light on any known issues that could cause complications.

While certainly useful, genetic screening has its limitations which need further refinement in the future. For example, if you’re a healthy person, a positive result from genetic testing doesn’t always mean you will develop a disease. On the other hand, in some situations, a negative result doesn’t guarantee that you won’t have a certain disorder. 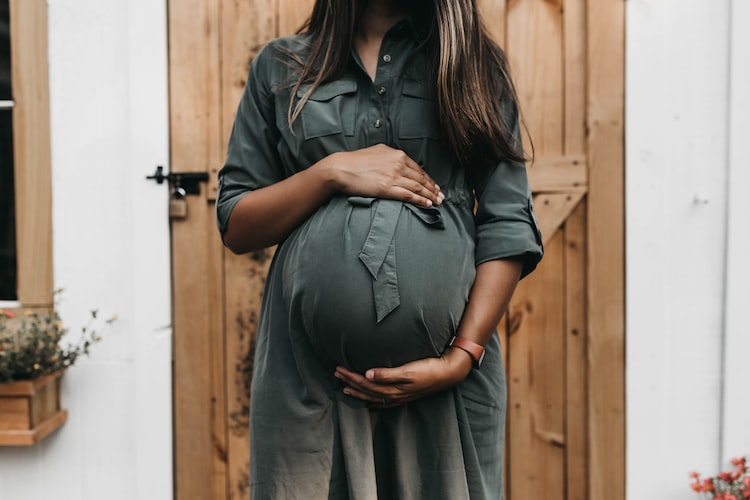 In 2014, the first successful uterus transplant took place, with the uterus being transplanted from a live donor. Three years later, the first reported post-mortem donor resulting a positive pregnancy occurred in the US, proving that both could be viable options for couples moving forwards.

As of right now, however, the procedure is still far from refined. It’s still a relatively new and experimental procedure, the associated risks are significant, and it is very expensive to pull off.

Assisted reproductive technology (ART) includes fertility procedures involving both the eggs and sperm, with the majority of procedures seeing them joined outside the body then reintroduced once fertilisation has occurred.

IVF is the most common and popular ART techniques, with the success rate tripling over the past 20 years, according to an independent fertility regulator. This isn’t to suggest that there isn’t still some room for further improvement and advancements – between 2014 and 2016, the success rate for women under 35 was only 29 percent.

It may be decades before researchers are able to use stem cells to support couples with fertility issues, but there is a small possibility that it could be an option.

It’s not yet known whether or not this method would work in humans and would be safe, but it does raise the possibility of another alternative approach in the future. 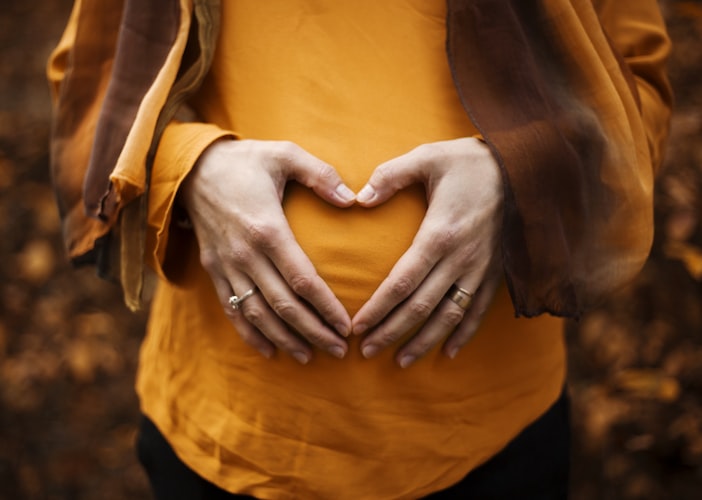 Evaluating What Other Fertility Technologies May Exist in the Future

In this post, we’ve discussed various technologies that are being used to help couples who are experiencing fertility problems, as well as some other technologies which may be explored further in the future.

Judging by how far technology in this area has come on over such a short amount of time, it’s difficult to say what technological advancements are on the horizon next, but it’s clear to see that we’re on the right path.

FBI offers $10,000 reward for information on the disappearance of Native American woman
1 second ago

FBI offers $10,000 reward for information on the disappearance of Native American woman