Even though the last ever episode of The Office was aired back in 2013, it’s one of those comedy series whose legend lives on. In fact, according to Variety magazine in 2020 it was the most-watched show across the major networks with over 57 million minutes streamed.

What made The Office so popular?

It’s impossible to pin down one single element that has made the show so popular. Of course there’s the excruciating behavior of Michael Scott, brilliantly portrayed by Steve Carell. Then there’s the off-and-on relationship between Jim and Pam as well as their borderline bullying of Dwight Shrute. But it’s really the whole ensemble cast that make the show. And who can watch without wishing they could work somewhere that so little actual work is done?

The genius of the show also revolves around the fact that Dunder Mifflin is a business in a dying industry and that the office in question is in Pennsylvania’s sixth-biggest town, Scranton.

The draw of the show is so great, in fact, that there is now quite a tourist trail with fans visiting a number of this distinctly unglamorous town’s locations that have featured at various points during the nine seasons. For example, there are no less than two stretches of water that have been locations for memorable episodes – Lakes Wallenpaupack and Scranton.

The first was the location for “The Booze Cruise”. Fans will remember that Michael Scott decided that the best place for a company talk would be on one of the pleasure cruisers on the lake. It was an incident-packed episode that saw Roy proposing to Pam and breaking Jim’s heart and Michael inadvertently creating a panic that the boat was sinking – something that is unlikely to happen if you decide to take to the water yourself.

“Scranton, Pennsylvania – The Electric Ci” (CC BY 2.0) by klndonnelly

Lake Scranton has made a couple of appearances. First it was the location for the beach games that Michael planned to identify his possible replacement. Keen fans will remember that one of these tests was sumo wrestling in inflatable suits in which Andy Bernard was left floating out to the middle of the lake. The next occasion that we visited lake Scranton was in the episode titled “Dunder Mifflin Infinity” in which Michael and Dwight both ended up in the water after Michael’s satnav directed him there.

Season finales have always been a high point for The Office and “Casino Night” at the end of series two is a favorite for many people. A lack of actual casinos in Scranton meant that one had to be set up in the warehouse. But, while you might not be able to try your luck in Scranton, anyone wanting to recreate the excitement of the night could dig into this to find some of the best casino apps in Pennsylvania. There are plenty to choose from and many offer generous bonuses too – and they are all designed for mobile play.

So why not add Scranton PA to your list of places to see and enjoy? And if you’re hungry or thirsty when you’re there you’ll also be pleased to discover that both Alfredo’s Pizza Café and Poor Richard’s Pub exist in real life too! 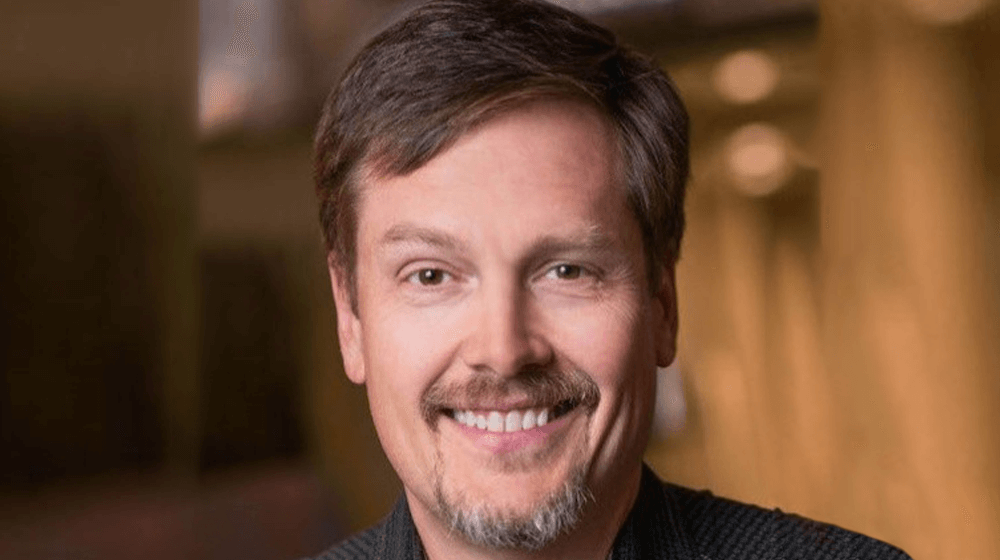 The Biggest Challenges Facing Small Business in 2022
2 seconds ago 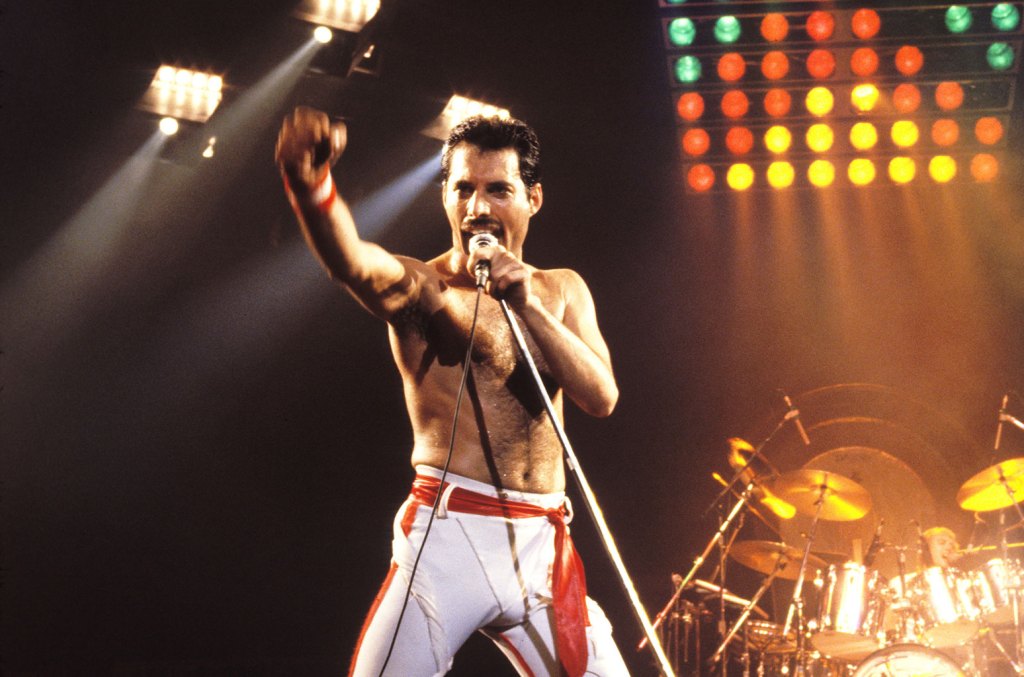 The Best Cyber Monday Deals 2021 A to Z: Shop These Sales From the Comfort of Home – E! Online
3 mins ago

Trial of Jussie Smollett, accused of lying to police about an alleged hate crime, begins Monday with jury selection
5 mins ago 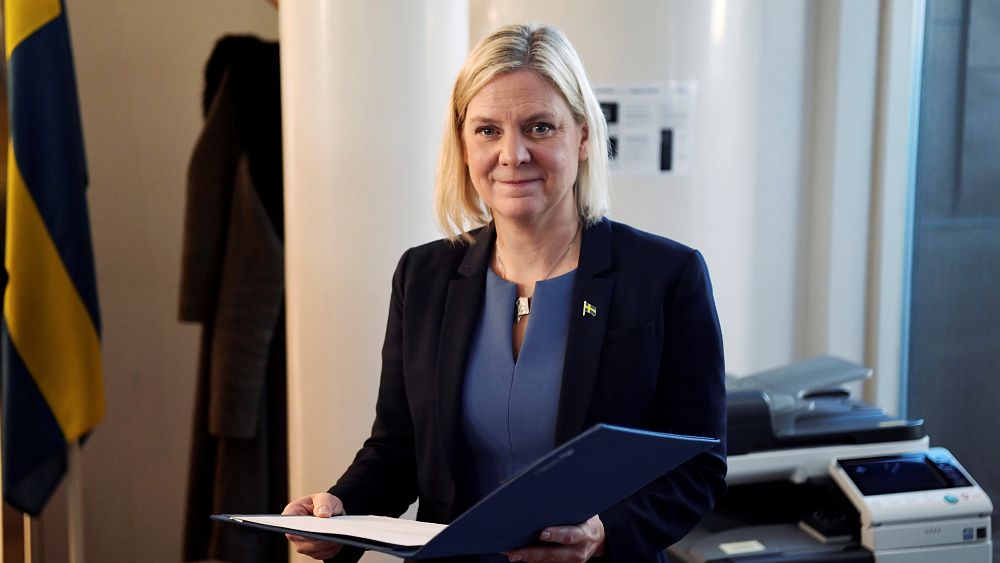