Two French friends who are living in America have gone viral after they filmed themselves trying to pronounce a series of challenging English words.

Students Alexandre Durand and Tom Carles, both 20, who are originally from Paris and are currently living in Charleston, South Carolina, have been trying to master the trickier aspects of the English language for the past two years.

Recording themselves tackling a range of difficult words, including ‘isthmus’, ‘synecdoche’ and ‘Worcestershire’, the pair’s hilarious attempts have resulted in their videos going viral on social media.

Tom Carles (left) and Alexandre Durand (right), both 20, stare at the word Worcestershire with perplexed faces before attempting to pronounce the challenging word The two friends, who are originally from Paris and are currently living in Charleston, South Carolina, sit down to take on the difficult English words

During the footage, the friends sit together and attempt to tackle a list of challenging words in front of them.

In one clip, the students glance at each other with perplexed faces as they try to pronounce words such as ‘Worcestershire’, ‘mischievous’ and ‘scissors’.

Another clip show the young men stare in confusion at the word ‘isthmus’ before one of them comically says: ‘It’s like a Harry Potter character.’

The students later revealed that they first came up with the idea to document their experiences with the English language after disagreeing about the pronunciation of certain words.

They said: ‘We got the idea because we were both arguing about the pronunciation of some words.

‘Then, we thought that it could be interesting, or even funny to make videos about the way we are saying some of the most hardest words to pronounce in English. The young men, who have been trying to master the English language for two years, try to tackle the words ‘caramel’ and rural’ ‘The English language is hard. Especially when you’re from France because the accent is really thick back home and it is difficult for English people to understand us. Learning a new accent is probably the hardest part of learning English.’

After sharing their comical videos online, social media users applauded the young men for their efforts.

One user wrote: ‘Can you please say my name on your tik tok? I will die a happy woman.’

While another person added: ‘I’m laughing so hard.’

Elsewhere another Instagram user said: ‘AT frenchies to the moon.’ 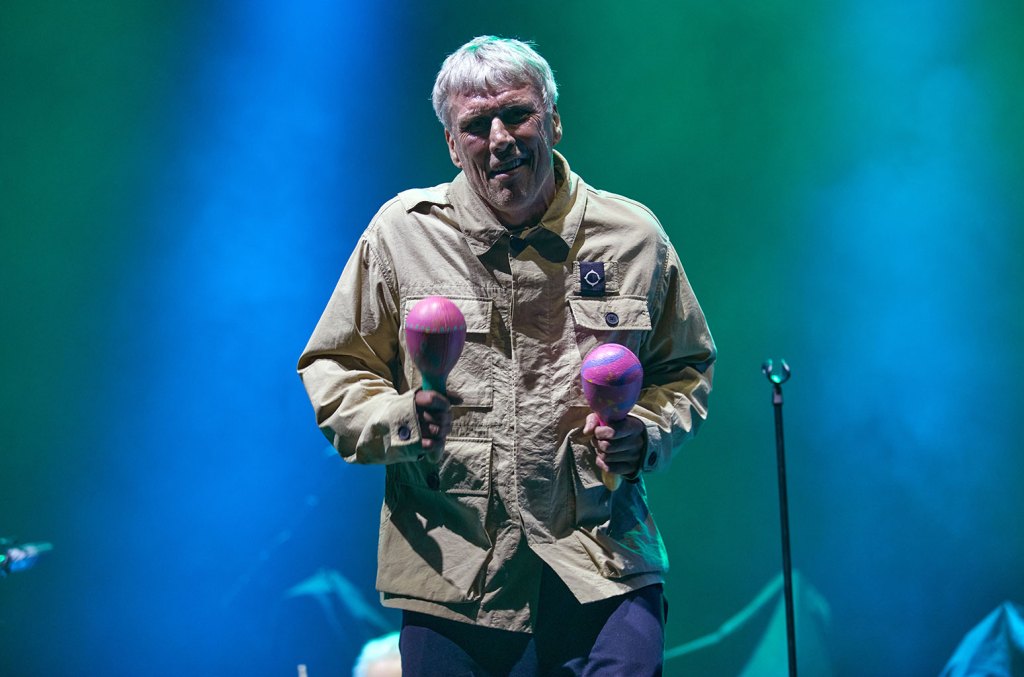 Has Ant Anstead Thought About Marriage Amid Renee Zellweger Romance?
35 mins ago

Has Ant Anstead Thought About Marriage Amid Renee Zellweger Romance?