The Defensive Rookie of the Year award is predominantly owned by the front seven. But year after year, the NFL becomes more infatuated with passing. This is creating more theoretical opportunities for coverage players to make big plays and stand out. History can be made by one of these 2022 Rookie Of The Year candidates.

Whether you want to make bets using NFL betting odds or develop your knowledge of rookie players, here are some you will want to keep an eye on this year.

Defensive Rookie of the Year candidates

Kayvon Thibodeaux has become one of the most prominent NFL rookie talents in his draft class and will face little to no competition to get to a role where he can succeed. This is why he has earned a spot on this list.

Thibodeaux has a specific skill set that is more conducive to winning than losing. He enters the league as a specialist in the area of pass-rushing.

As a freshman with Oregon in 2019, Thibodeaux earned a 77.9 Pro Football Focus (PFF) grade on nearly 500 defensive snaps. This grade proceeded to rise over the following two years that he played with Oregon.

He ended this past season with an overall grade of 83.2 and a grade of 91.5 in the pass rush department. Many teams attempted to strategize around him, but he remained one of the best pass rushers in college football. 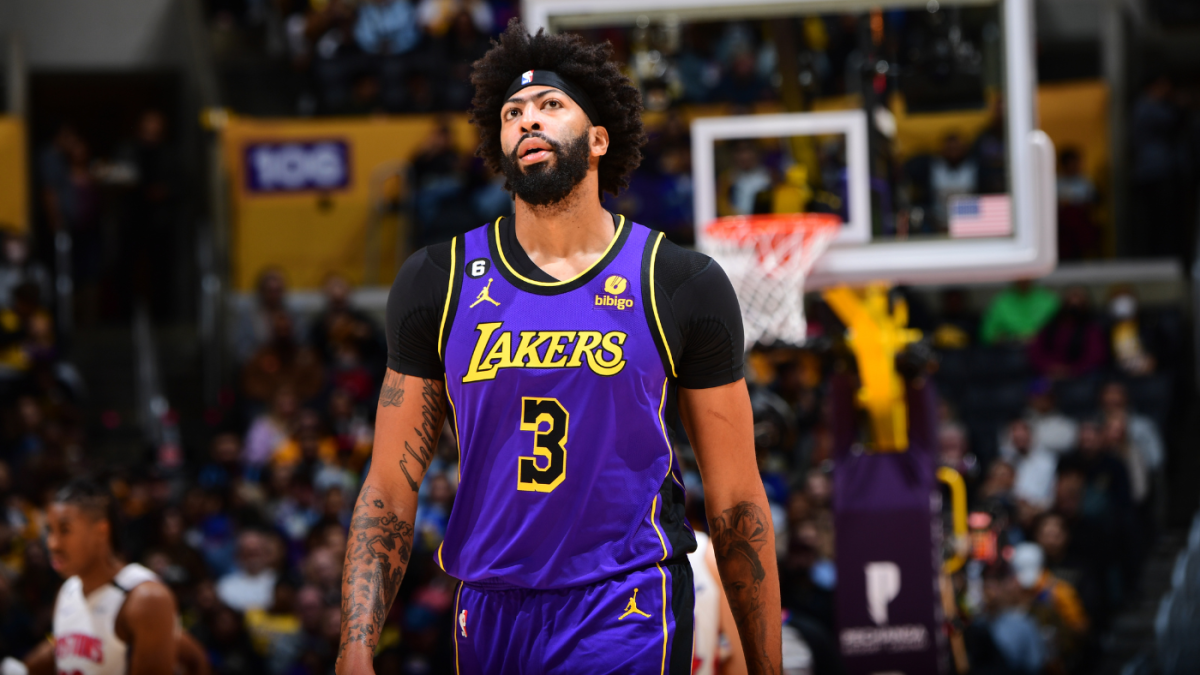 The Lakers wanted 20 games to evaluate the roster before making a trade, so what have we learned in that time?
2 seconds ago