The UK and France are on the verge of striking a deal to tackle migration across the English Channel, with an agreement possibly coming as early as Monday, British newspapers reported on Sunday.

The agreement will significantly increase the number of French officers and volunteers who operate on the Channel’s beaches, while France will aim to prevent a “much higher” proportion of migrants from leaving its shores, according to the Telegraph.

London wants to secure France’s help in stopping migrants from making the perilous crossing across the waterway. Critics have said the UK should instead open up more legal routes for people to come to the country.

The Telegraph, a British daily paper, said France will agree to a joint control centre where British immigration officials will be stationed.

On Friday, British foreign minister James Cleverly and his French counterpart Catherine Colonna issued a statement stressing the “urgency of tackling all forms of illegal migration.”

British officials have previously said a deal is close.

Officials from both countries declined to comment on the reports on Saturday.

The record-breaking numbers of migrants trying to enter the UK illegally has put pressure on the new British Prime Minister to find an effective solution.

In recent weeks, UK officials have come under fire for overcrowding and poor conditions at asylum processing centres, with one facility in Manston being firebombed by an extremist at the end of October.

The government is also grappling with a shortage of emergency accommodation, a clogged asylum system and spiralling costs to the taxpayer.

Another British newspaper, the Express, said a deal between Paris and London could be signed next week.

It was likely to include more British drones to detect migrants hiding in sand dunes before they attempt the dangerous crossings often in flimsy dinghies.

In November 2021, an inflatable dingy carrying migrants from France to the UK capsized in the Channel, causing the deaths of 27 of the 30 people on board.

Relations between Britain and France have improved since Sunak took office last month.

Things had soured this year after Liz Truss questioned whether French President Emmanuel Macron was a friend or foe during her campaign to become prime minister. 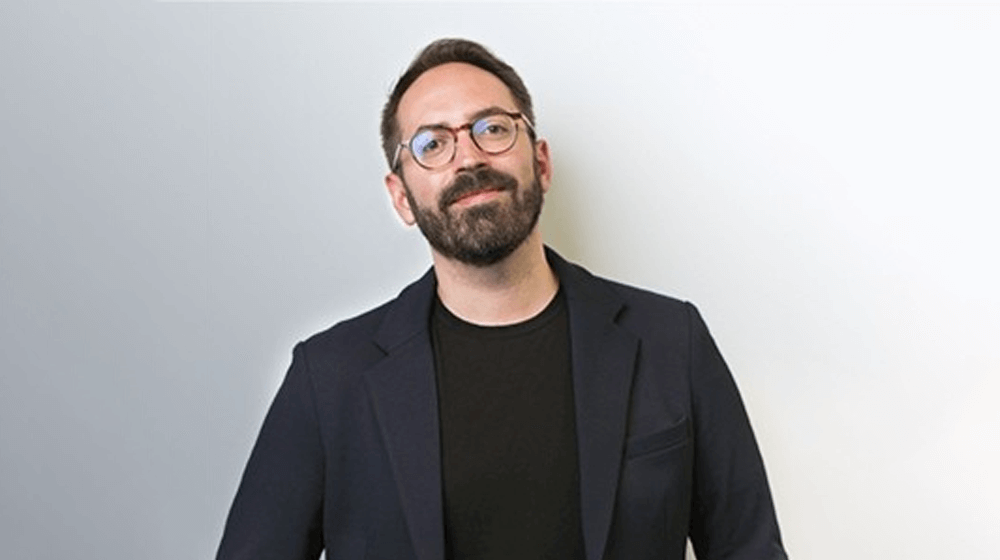 Paid Search Engine Marketing Has Become Tougher. Here is the Solution.
4 seconds ago

The UK plans to criminalize self-harm content in the updated Online Safety Bill, in line with suicide content, after the death of teenager Molly Russell in 2017 (Charley Adams/BBC) – News Opener
22 mins ago 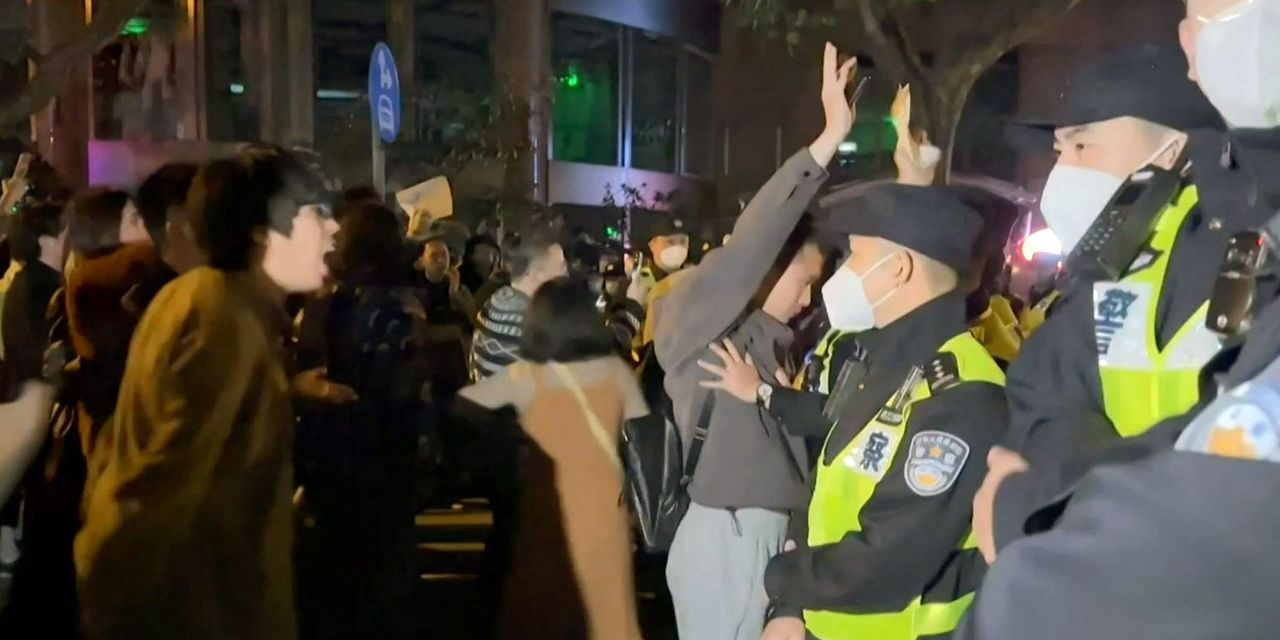 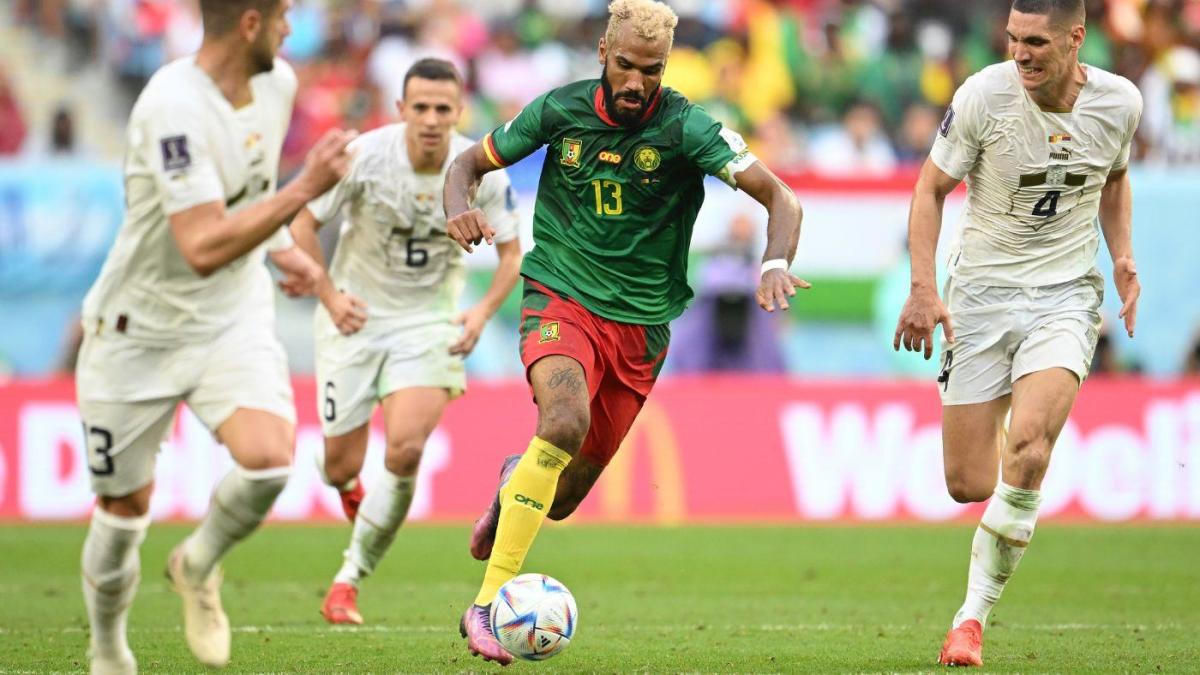