Spain is feeling the heat after temperatures soared this weekend, reaching up to 15 degrees above average for the season.

With some areas reaching a scorching 44ºC on Saturday, this unprecedented heatwave could make May the hottest month of the century.

At least 13 regions were on alert due to heat, Spain’s State Meteorological Agency AEMET said, and the temperatures could provoke storms in five of them.

“These will probably be among the warmest temperatures we’ve seen in May in the 21st century,” agency spokesman Rubén del Campo said.

The mercury rose to 42.3 degrees Celsius on Friday afternoon in Andujar, in the southern Andalucia region, after reaching 39.5 degrees Thursday.

The Spanish government advised all to stay hydrated, limit physical activity and stay in cool areas whenever possible.

The temperatures are unusually high for late spring, with a mass of hot, dry air carrying dust from North Africa.

AMAET says the climates of North Africa are moving towards the south of Europe, while scientists warn that heatwaves could become much more common and intense globally in the years to come due to the impact of the climate crisis.

This means that by the middle of the century, longer and more intense periods of drought and, of course, higher temperatures will be more frequent.

The summers in a relatively cool Spanish city, such as La Coruña, could be similar to the climate of the Moroccan city of Casablanca.

It is estimated that about two thousand people a year die in Spain due to excessive heat. 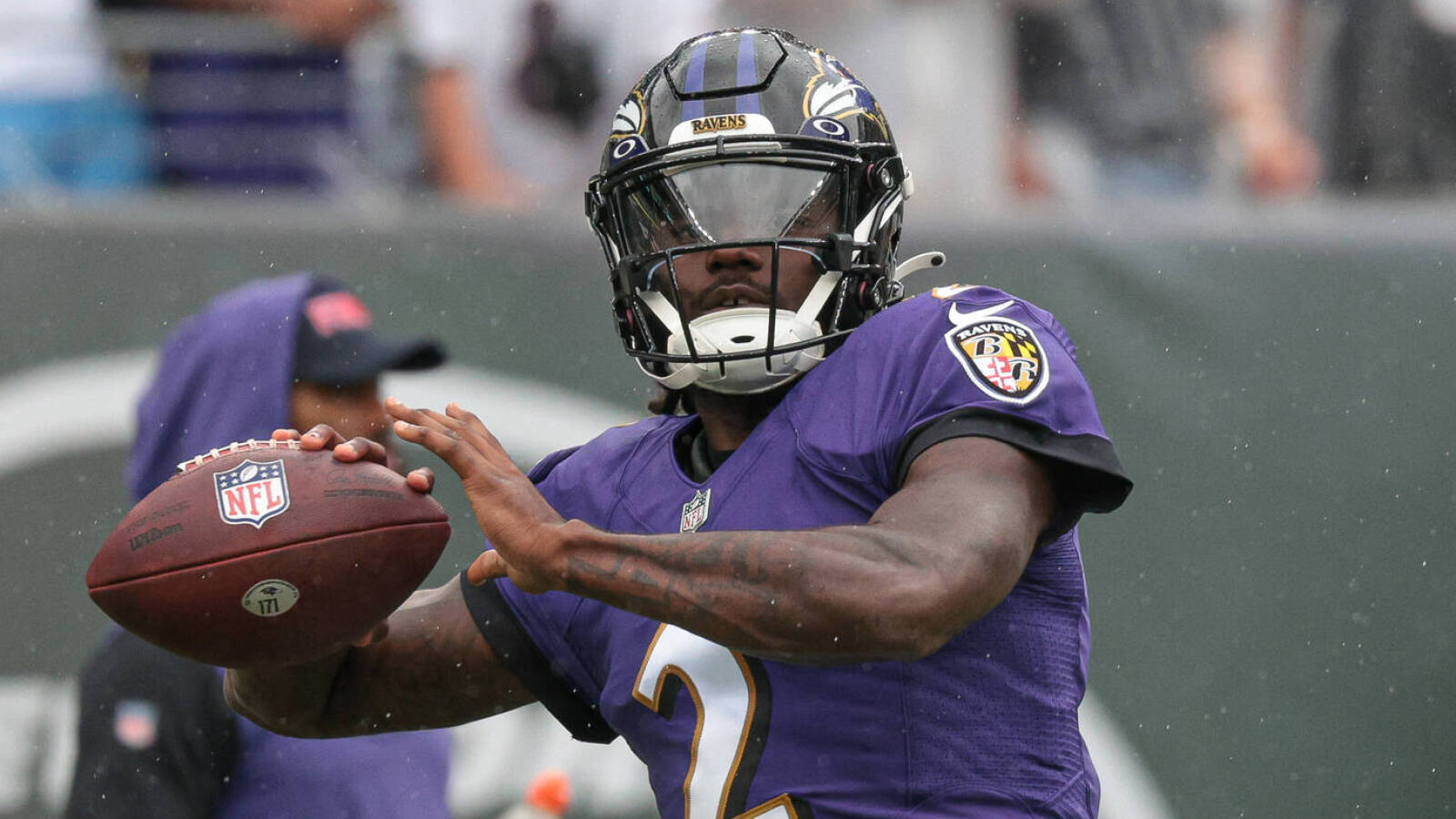 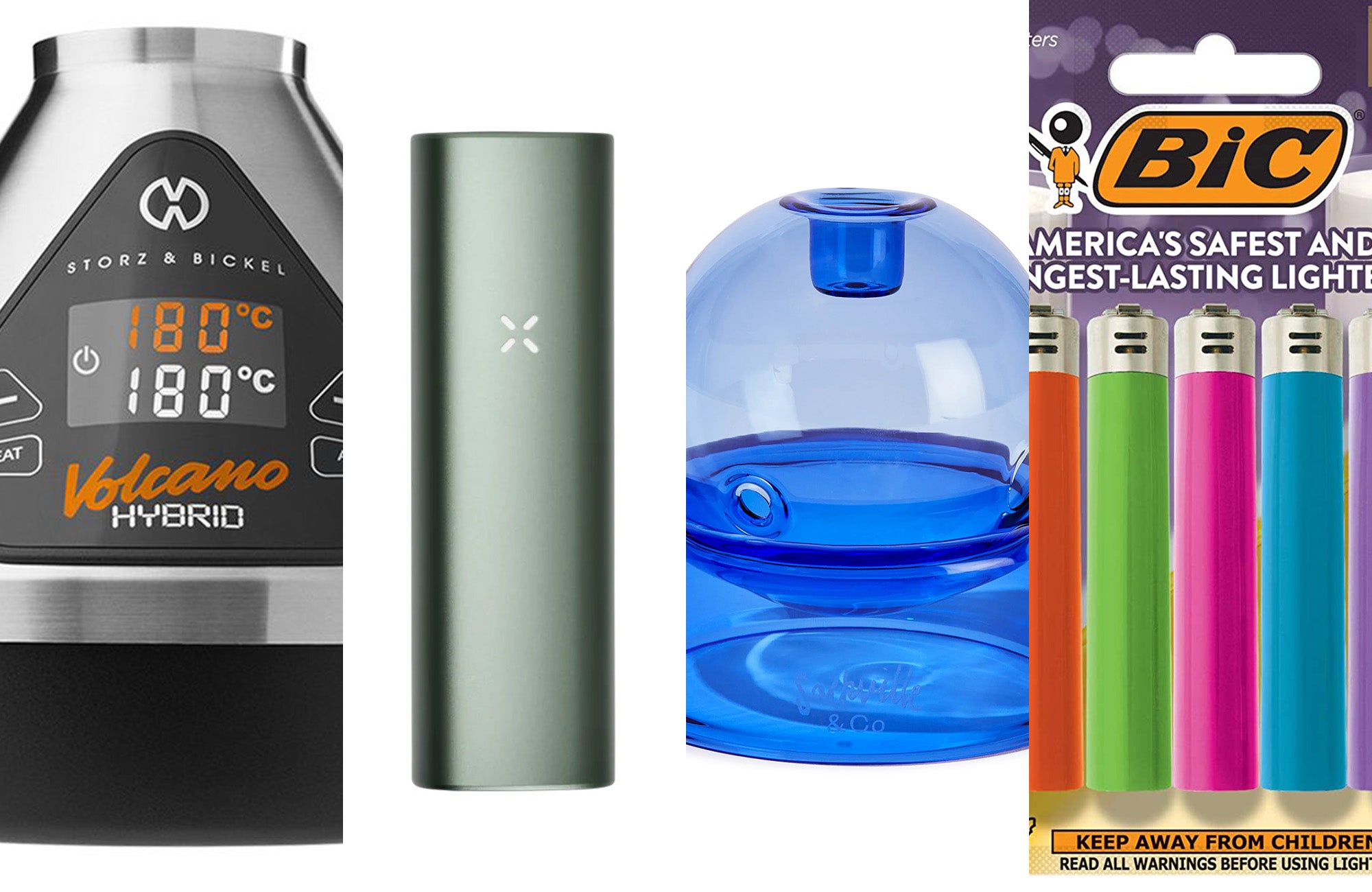 The best cannabis accessories for lighting up the holidaze 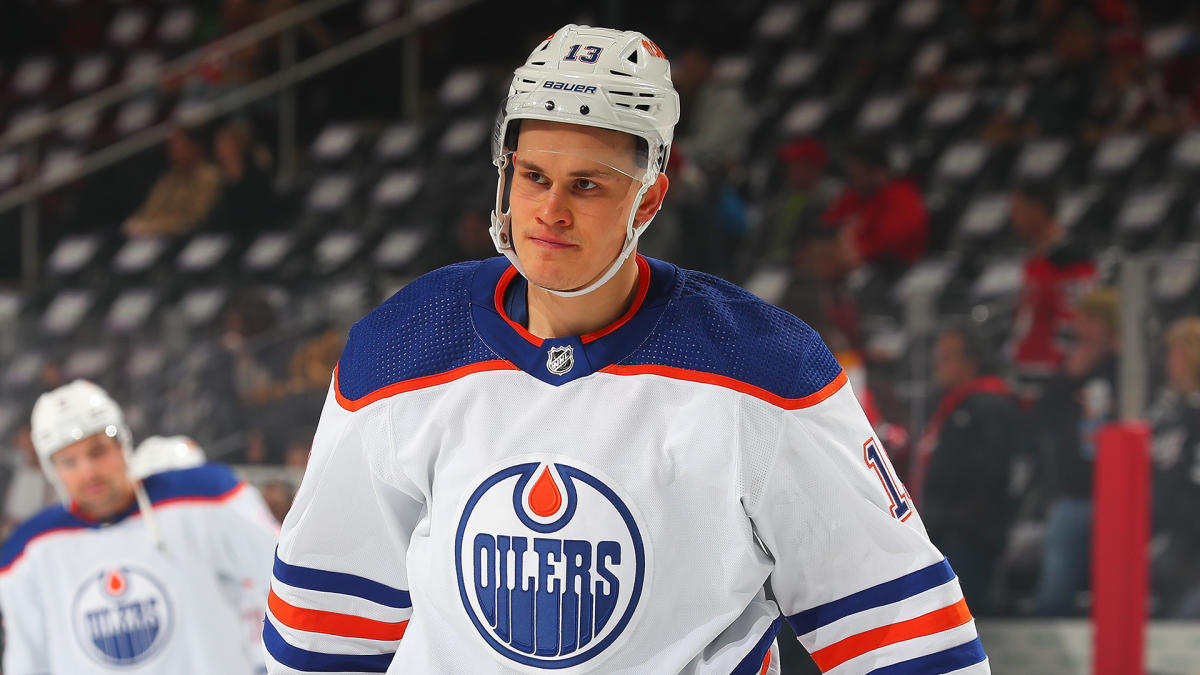