A Russian man has gone on trial in Germany on charges that he planned to kill a Chechen dissident.

Valid D. is alleged to have accepted an order to kill an opposition Chechen member who was living in exile in Germany.

The order is reported to have come from a cousin of strongman Chechen President Ramzan Kadyrov, while the intended assassination target was the brother of Toumso Abdourakhmanov, a well-known exiled opponent and critic.

Valid D. is accused of preparing a serious act of violence endangering the state and violating German weapons laws.

He is also alleged to have obtained a semi-automatic firearm with a silencer for the planned murder in Schwabmuenchen, near the Bavarian city of Augsburg.

Prosecutors say the actual killing was to be carried out by another man, who “accepted the mission only in appearance, for fear of reprisals.”

Valid D. allegedly travelled to Germany in late 2020 to assist and prepare for the killing but was arrested in January 2021.

He denies the allegations and refused to testify before the Munich Higher Regional Court on Tuesday, according to the DPA news agency.

The trial takes place amid heightened tensions between Berlin and Moscow amid Russia’s invasion of Ukraine.

Last year, a Berlin court sentenced a Russian man to life in prison for killing a Georgian Chechen man in the German capital in 2019. The court concluded that the murder was directly ordered by the Russian authorities. 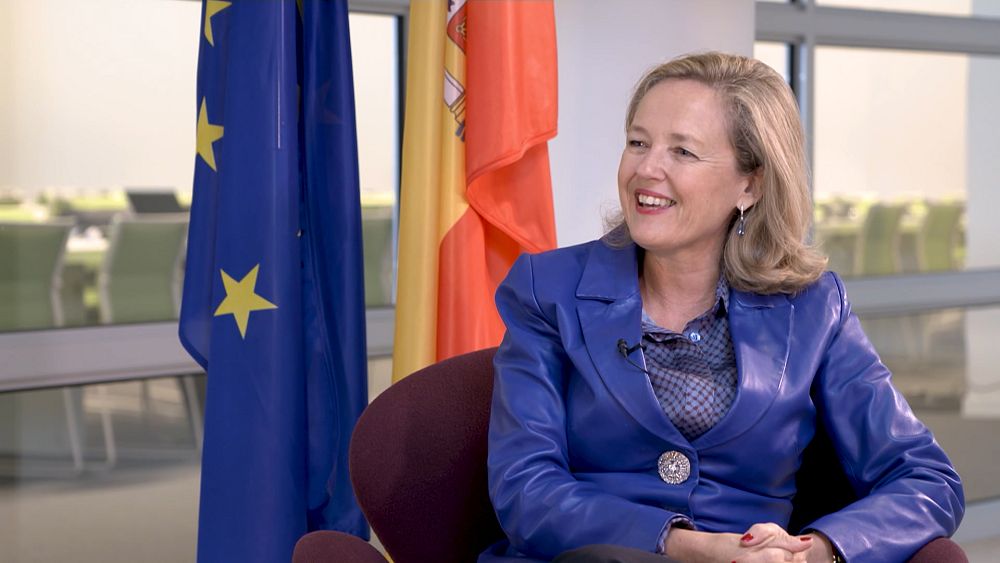 Energy crisis: Europe “should act united” according to Madrid
4 mins ago

Energy crisis: Europe “should act united” according to Madrid 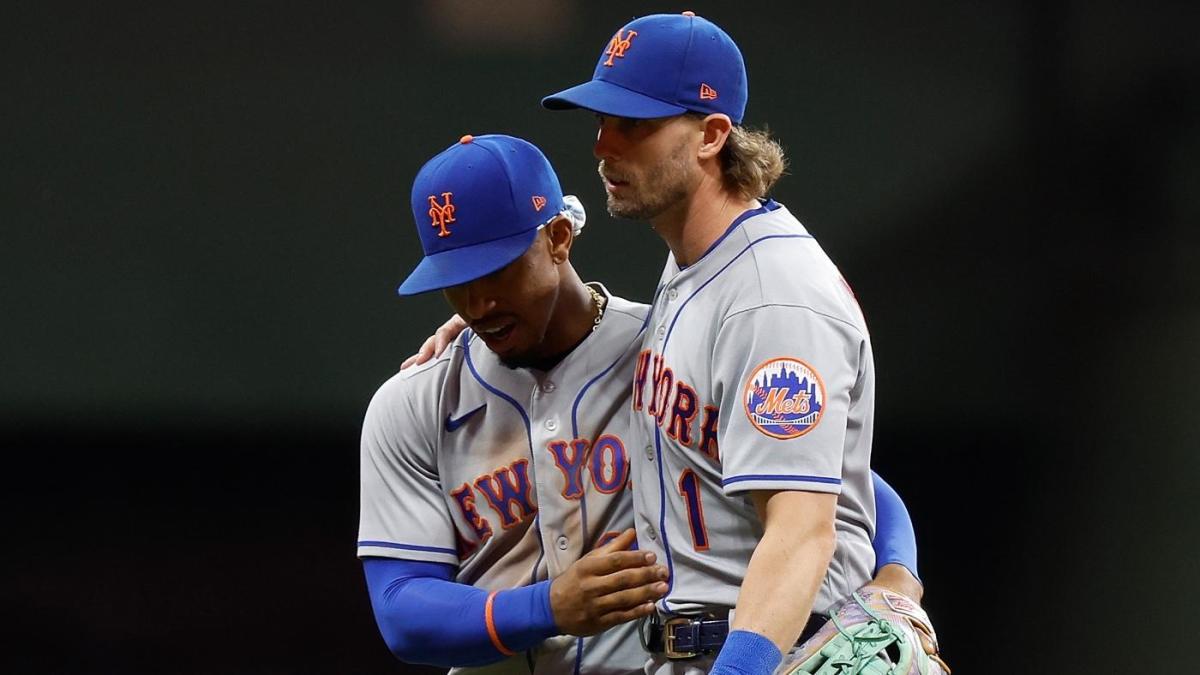 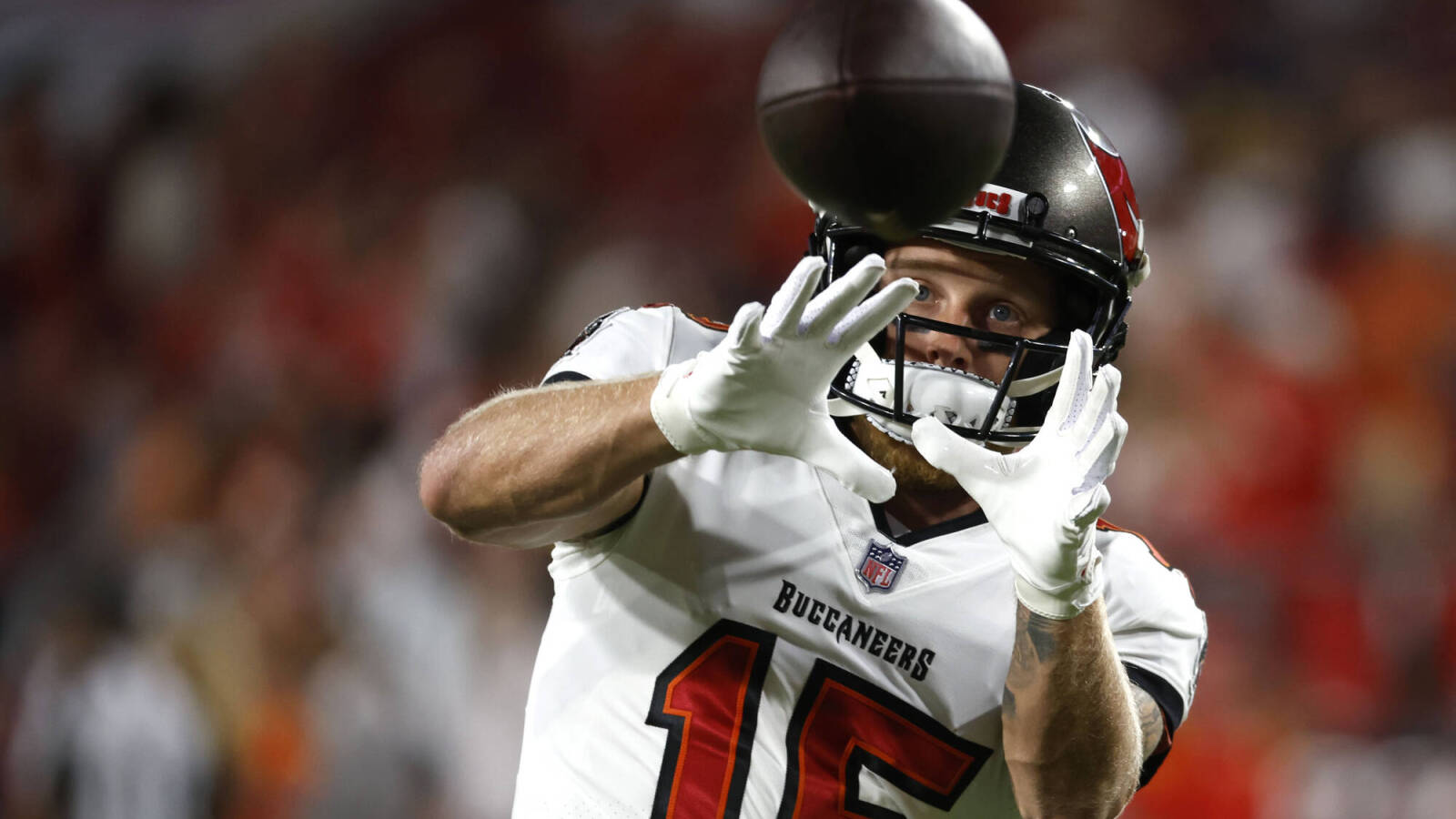