Pope Francis criticised laws that criminalise homosexuality as “unjust,” saying God loves all his children just as they are and called on Catholic bishops who support the laws to welcome LGBTQ people into the church.

“Being homosexual isn’t a crime,” he said in an interview with the Associated Press.

Francis acknowledged that Catholic bishops in some parts of the world support laws that criminalise homosexuality or discriminate against LGBTQ people, and he himself referred to the issue in terms of “sin.”

He attributed such attitudes to cultural backgrounds and said bishops in particular need to undergo a process of change to recognise the dignity of everyone.

“These bishops have to have a process of conversion,” he said, adding that they should apply “tenderness”.

His comments, which were hailed by gay rights advocates as a milestone, are the first uttered by a pope about such laws. But they are also consistent with his overall approach to LGBTQ people and belief that the Catholic Church should welcome everyone and not discriminate.

Some 67 countries or jurisdictions worldwide criminalise consensual same-sex sexual activity, 11 of which can or do impose the death penalty, according to The Human Dignity Trust.

For more watch Euronews’ report in the video above. 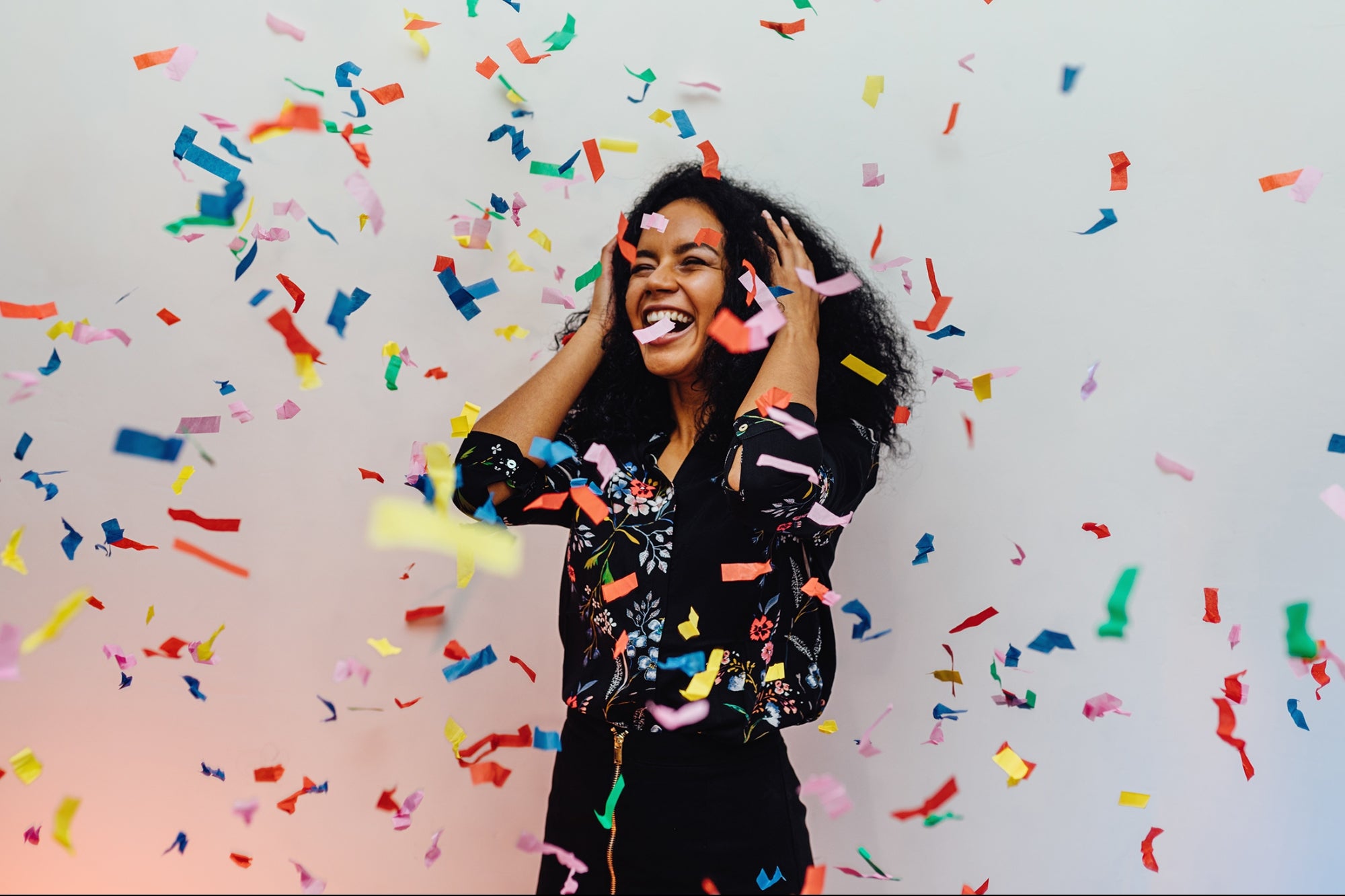 Why You Need to Become Your Own Cheerleader
5 mins ago 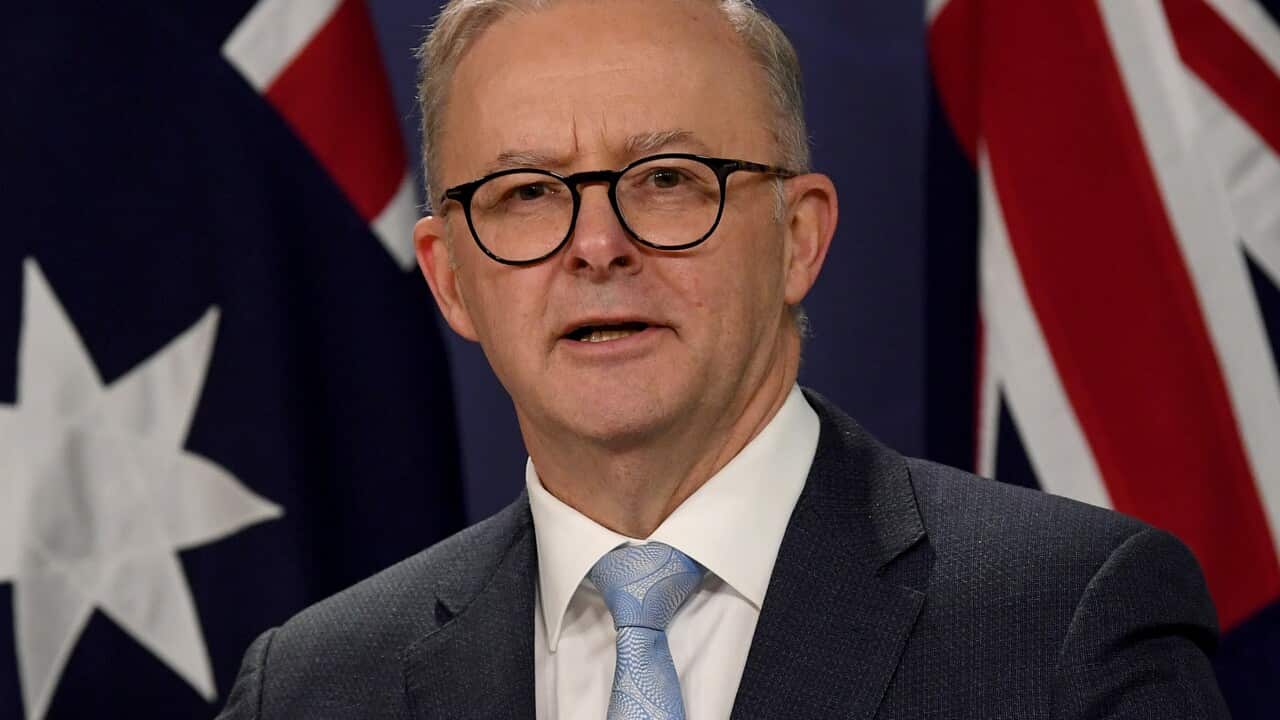 Dr. Phil is ending his long-running talk show after 21 seasons
21 mins ago

Dr. Phil is ending his long-running talk show after 21 seasons