With prayers, flowers and flags draped in black ribbons, Japan on Tuesday said farewell to Shinzo Abe, a polarising figure who dominated politics as the country’s longest-serving premier, before being gunned down at a campaign rally last week.

Hundreds had filed into the temple on Monday evening to pay their respects to Abe, who was assassinated aged 67. His killing on Friday by an unemployed man wielding a homemade firearm stunned a nation where both gun crime and political violence are extremely rare.

The ceremony, scheduled to start at 1 pm (5 am CET), was closed to the media and limited to family and close friends. Abe’s widow, Akie, was chief mourner.

Following the ceremony, the hearse bearing Abe’s body will proceed through downtown Tokyo.

The procession will take in the capital’s political heart of Nagatacho, including landmarks such as the parliament building Abe first entered as a young lawmaker in 1993, after the death of his politician father, and the office from which he led the nation in two stints as prime minister, the longer from 2012 to 2020.

From early morning, long lines of people dressed in black, mixed with others in informal clothing with backpacks, formed outside the temple.

Keiko Noumi, a 58-year-old teacher, was one of many who came to offer prayers and flowers to a large photograph of Abe set up inside the temple grounds showing him in a simple white shirt, laughing with his hands on his hips

“There was a sense of security when he was the prime minister in charge of the country,” she said. “I really supported him, so this is very unfortunate.”

Others queued in front of the ruling Liberal Democratic Party (LDP) headquarters to make offerings at a makeshift shrine that will be in place until Friday. Party staffers come out to offer cold barley tea to mourners sweating in the sultry air.

Abe was perhaps the most divisive leader in recent Japanese history, infuriating liberals with his revisionist views of history and his dreams of military expansion. He was also the longest-serving and, by many estimations, the most influential.

For current Prime Minister Fumio Kishida, this complicated legacy will loom large as he considers taking up his mentor’s unachieved policy goals after a big win for their ruling Liberal Democratic Party in parliamentary elections Sunday, just days after Abe’s death.

Kishida has gained considerable political strength, riding a surge of emotion and vows of resilience from voters after the assassination, but he’s also lost the most powerful force in his party — Abe.

“Kishida now faces an increasingly murky political situation,” the liberal-leaning Asahi newspaper said in an editorial. “The death of Abe, who headed the largest LDP wing, will certainly change the party’s power balance.”

Kishida made his immediate priorities clear after the election: “Party unity is more important than anything else.”

But he must also make quick progress on growing worries over rising prices and a stagnant economy even as he tries to figure out how to boost Japan’s defence in the face of an aggressive China, Russia and North Korea.

And then there’s Abe’s polarizing nationalistic agenda, much of which was left unfinished, including his attempts to boost patriotism in schools, revoke the apologies made in the 1990s over Japanese aggression during the war, and the controversial and divisive plan to revise Japan’s war-renouncing constitution to give the military more power.

How Kishida deals with Abe’s still considerable political presence may determine his success as a leader.

At the heart of Abe’s lingering influence — he left the top job in 2020 — is a paradox.

He alienated many in Japan, as well as war victims China and the Koreas, with his hawkish foreign and security policies, as well as his ultraconservative — sometimes revisionist — stance on the so-called history issues related to Japan’s wartime actions.

Abe pushed back against post-World War II treaties and the verdicts of the tribunal that judged Japanese war criminals and was a driving force in efforts to whitewash military atrocities and end apologies over the war.

The Japanese electorate, however, carried him to power in six elections. And his work to strengthen the alliance with the United States and to unify like-minded democracies as a counterweight to China’s assertiveness endeared him to US and European elites.

His long grip on power even amid criticism over his more extreme views can be explained by voters’ desire for stability and an improved economy, Abe’s stranglehold on the conservative wing of his party and the haplessness of the opposition.

Tributes have poured in from international leaders, with Secretary of State Antony Blinken making a brief stop en route to the US from Southeast Asia on Monday morning to pay his respects.

French leader Emmanuel Macron sent his condolences in footage posted on the country’s official presidential Twitter account after he visited the Japanese embassy in Paris.

“I remember all our meetings and work together, especially during my visit (to Japan) in 2019 … I’ve lost a friend,” said a solemn Macron.

“He served his country with great courage, and audacity.”

The suspected killer, arrested at the scene and identified by police as 41-year-old Tetsuya Yamagami, believed Abe had promoted a religious group to which his mother made a “huge donation”, Kyodo news agency has said, citing investigators.

The Unification Church, known for its mass weddings and devoted following, said on Monday the suspect’s mother was one of its members.

Chief cabinet secretary Hirokazu Matsuno told a news conference on Tuesday that the Japanese government will consider whether there is a need to further regulate handmade guns.

“We are aware that current regulations strictly restrict firearms, whether handmade or not,” he said.

Satoshi Ninoyu, head of the National Public Safety Commission, told a Tuesday news conference he had directed that a team be established to investigate the security situation around Abe’s assassination.

“We take this incident extremely seriously,” he was quoted by the Nikkei Shimbun as saying. 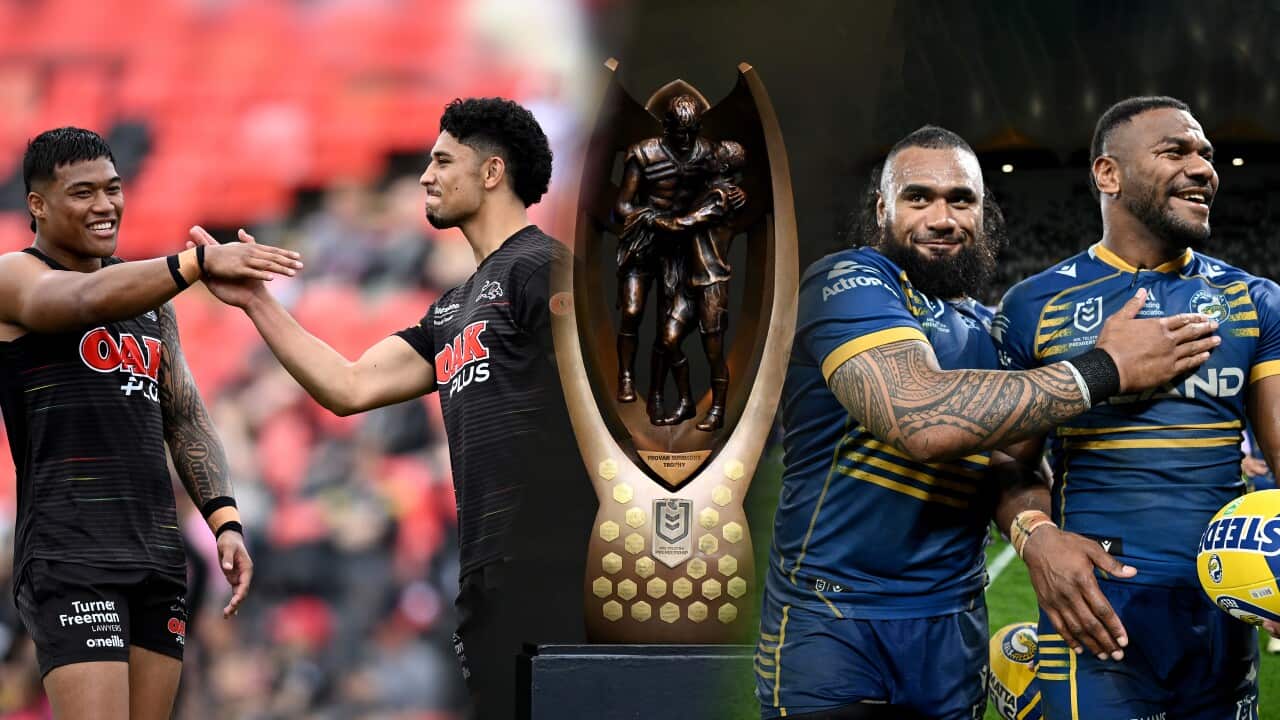 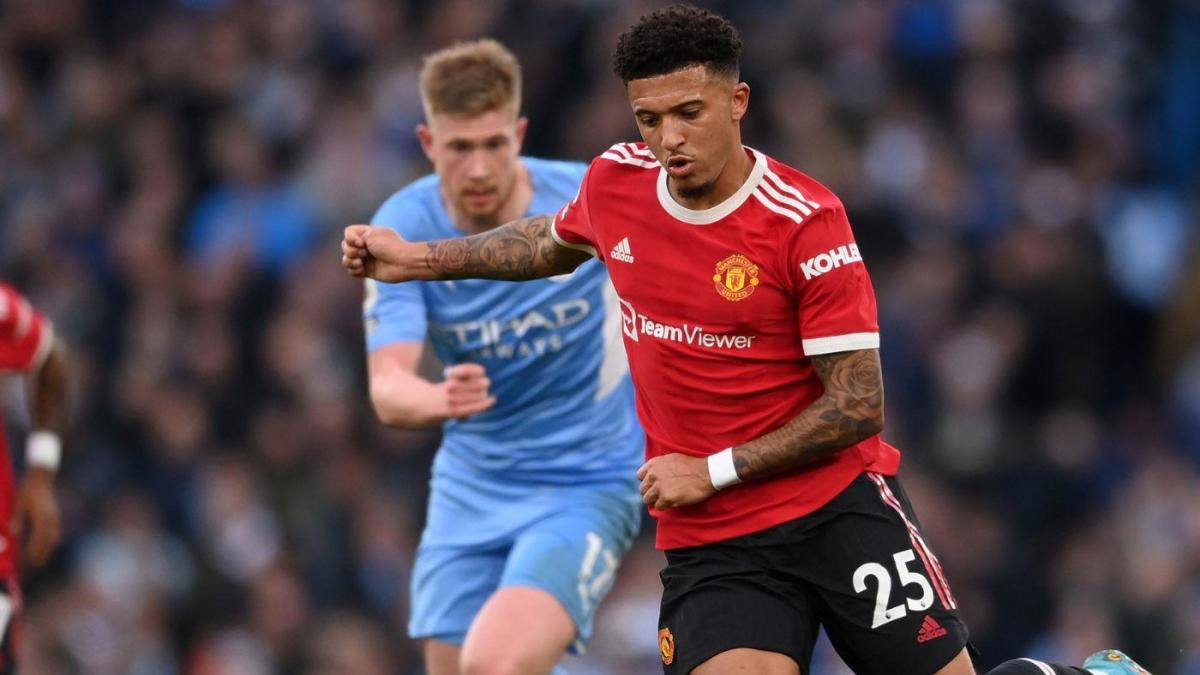