Italy’s National Recovery and Resilience Plan (NRRP), was a hotly debated topic in the recent electoral campaign, but the huge economic challenges facing the country’s South is why it is set to receive the largest share of the EU’s post-pandemic resources.

But will these funds be enough to bridge the divide between the North and the struggling South? Euronews correspondent, Giorgia Orlandi, went to Sicily to find out more.

Investing in infrastructures is crucial to encouraging economic growth in the region. But here the money from the NRRP was mostly used to complete projects that have already begun. This is the case of the Messina – Catania – Palermo railway. But additional funds are needed to meet all the continuing demands of the region.

Marco Falcone is the Minister for infrastructure in Sicily.

““On the one hand there are not enough professionals to deal with the administrative funds and the local municipalities have to somehow get organised..On the other hand, the original National Recovery and Resilience Plan funds are not enough to cover all the needs in the infrastructure sector. If roads and motorways are being left out and interventions only concern a part of the railway network, the risk is that it will not meet the target”.

Over 230 million euros have been mainly invested in restoring social housing units across the whole region. Projects that are being funded using post-pandemic funds include mafia confiscated properties like a supermarket, that belonged to one of the most powerful mafia bosses back in the1980s.  It will now will be turned into a facility to help low-income families.

The building is over 600 square metres, and its reuse is hugely significant impact to the local area. Michele Cristaldi is the Deputy Mayor of Catania.

“This is a symbol of the fight against Mafia crime that will be used to support many residents in need who live in this area. Here criminal organisations are still going strong and they tend to recruit young people who then become criminals too.”

Maurizio Caserta, Professor of Political Economy at the University of Catania explains that it is not just a question of the quantity of resources used.

“The problem is how to transform these funds into concrete results. It requires planning skills, clear rules and transparency in public administration procedures…all these aspects are missing over here. Making a bank transfer is not enough…it’s just the starting point and we have to show the EU that we are up to the task”.

It looks like the task of fixing Southern Italy’s economic crisis is likely to carry on long into the future and its needs will go well beyond the country’s national recovery plan. 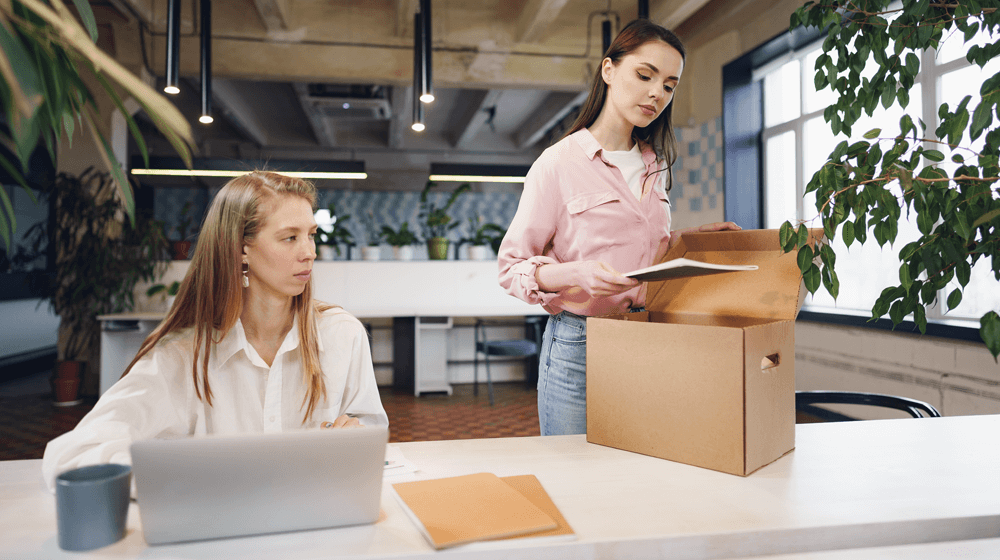