Israeli airstrikes flattened homes in Gaza on Saturday and rocket barrages into southern Israel persisted, raising fears of a renewed escalation in the longstanding conflict.

The latest confrontation between Israel and Gaza militants is in its second day and has killed at least 15 people in the coastal strip.

The fighting began with Israel’s killing of a senior commander of the Palestinian Islamic Jihad militant group in a wave of strikes Friday that Israel said were meant to prevent an imminent attack.

The destruction was the heaviest yet in the current exchange within the densely packed city, but there were no reports of casualties. In each case, the Israeli military warned residents ahead of the strikes.

In one of the strikes, after the warnings, fighter jets dropped two bombs on the house of an Islamic Jihad member. The blast flattened the two-story structure, leaving a large rubble-filled crater, and badly damaged surrounding homes.

“Our operational activities against the perpetrators of terrorism will continue and intensify with no limits and restrictions”, Gantz said.

Earlier, the Israeli military said it had apprehended 19 Islamic Jihad militants in overnight arrest raids in the occupied West Bank.

Throughout the day, Gaza militants regularly launched rounds of rockets into southern Israel, but there were no reports of casualties.

Most barrages were intercepted by Israel’s Iron Dome missile-defense system, hit in empty areas or fell short into Gaza.

So far, Hamas, the larger militant group that rules Gaza, appeared to stay on the sidelines of the conflict, keeping its intensity somewhat contained.

Israel and Hamas fought a war barely a year ago, one of four major conflicts and several smaller battles over the last 15 years that wreaked a staggering cost to the impoverished territory’s two million Palestinian residents.

Whether Hamas continues to stay out of the fight likely depends in part on how much punishment Israel inflicts in Gaza as rocket fire steadily continues. 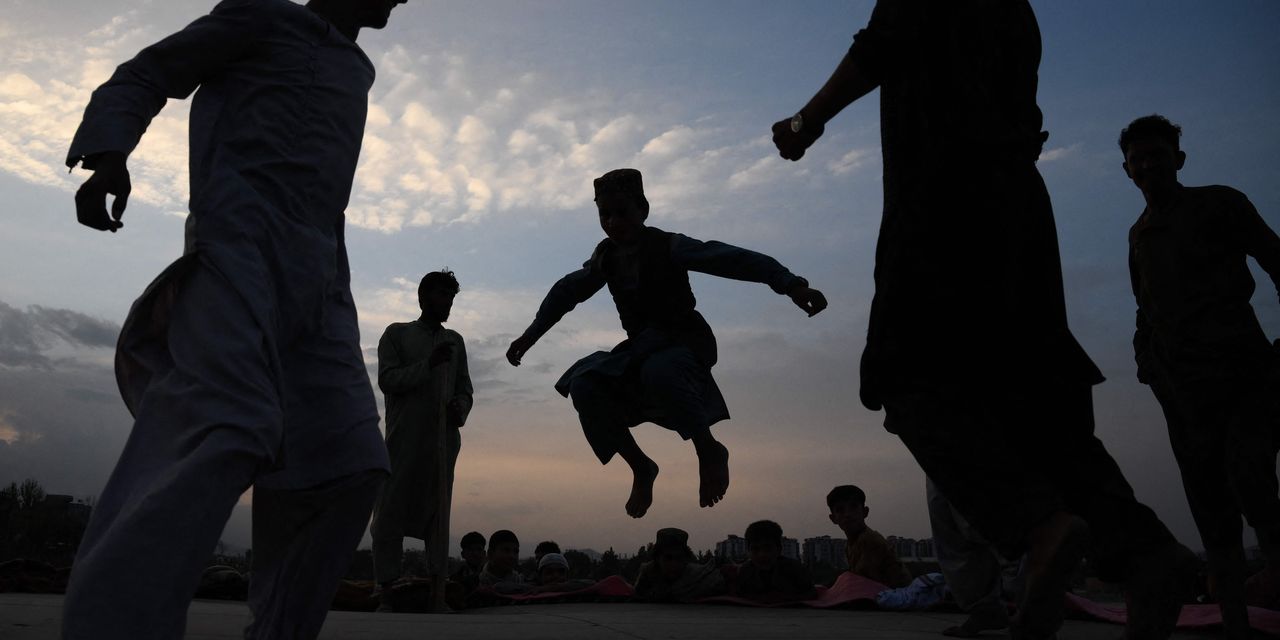 Adrika has chronic illness. Boosting job outcomes for those like her has been labelled a ‘human rights issue’
7 mins ago

Adrika has chronic illness. Boosting job outcomes for those like her has been labelled a ‘human rights issue’ 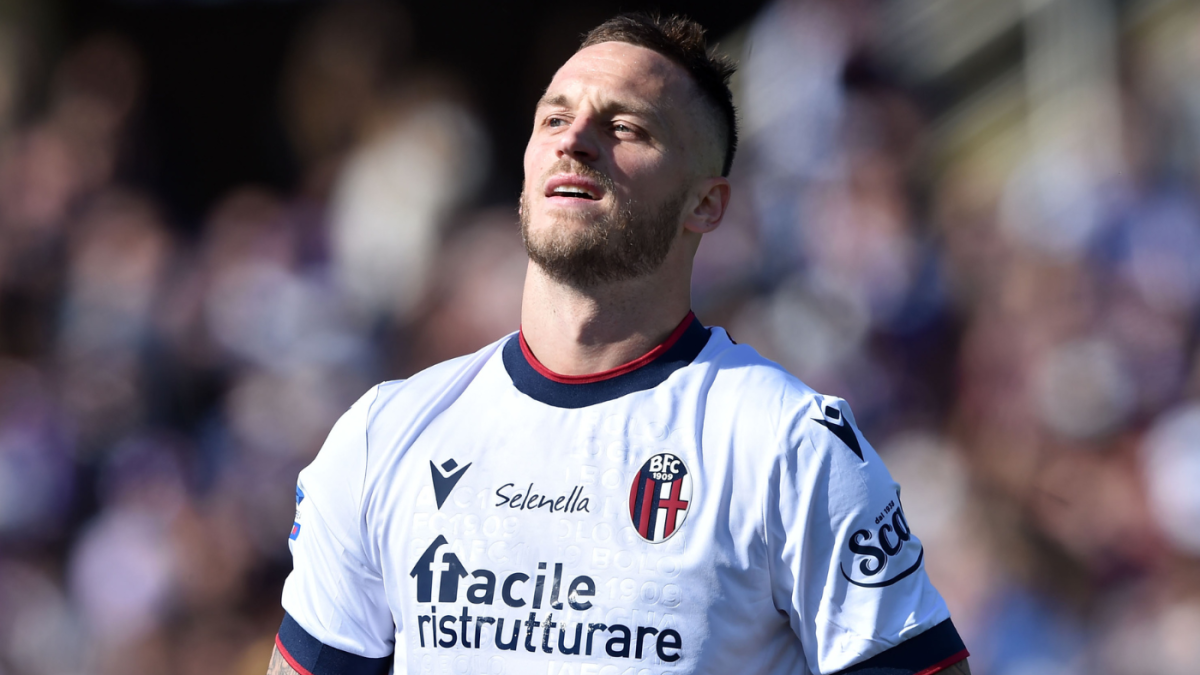 Manchester United transfers: Marko Arnautovic is a sign of yet more short term thinking at Old Trafford
12 mins ago