Hungary’s government wants to buy close to a billion cubic metres of natural gas from Russia despite European Union sanctions, its top diplomat said ahead of talks with his Moscow counterpart.

“In the current international situation, the most important thing for us is to ensure Hungary’s energy security,” Foreign Minister Péter Szijjártó said at a press conference in the Russian capital on Thursday.

“Therefore, I would like to talk today and agree on increasing the volumes of gas already supplied to Hungary from Russia.”

The ruling conservative Fidesz party had said earlier that Szijjártó would travel to Russia to discuss new gas deliveries.

“In order to guarantee the security of Hungary’s energy supply, the government has decided to buy 700m cubic metres of natural gas in addition to the quantities already provided for in long-term contracts,” Fidesz wrote in a Facebook post.

It comes just one day after the EU presented a plan to reduce European gas demand by 15% to overcome the loss of Russian supplies following the Kremlin’s invasion of Ukraine on 24 February.

“Despite the difficult international situation, despite the desire of some of our partners to increase sanctions pressure on Russia, our interaction continues,” Lavrov stated ahead of his meeting with Szijjártó.

Russia’s foreign minister also said that he would use the opportunity to talk about the war in Ukraine “from the point of view of the interests of the Hungarian national minority,” as well as “our vision of how our special military operation is developing.”

The Russian government has criminalised any direct reference to the war or its aggression, referring to the invasion as a “special operation” instead.

‘Lasting and strategic relations’ in the works

The Hungarian foreign minister is the only top official from an EU member state to visit Russia since late February, bar Austrian Chancellor Karl Nehammer’s trip in April.

Hungarian Prime Minister Viktor Orbán has long opposed sanctions on Russia’s energy sector and has stated that the bloc has “shot itself in the lungs”.

The landlocked EU member state currently imports 65% of its oil and 80% of its natural gas from Russia and declared a “state of emergency” over supply disruptions last week.

Orbán has condemned Russia’s invasion of Ukraine but has blamed the current energy crisis in his country on sanctions.

On Thursday, Lavrov also announced that Budapest and Moscow plan to develop “lasting and strategic” relations.

Russia will not let European sanctions “interfere with our cooperation, and we will seek solutions to make our cooperation in all areas impervious to these whims and attempts at punishment,” he added. 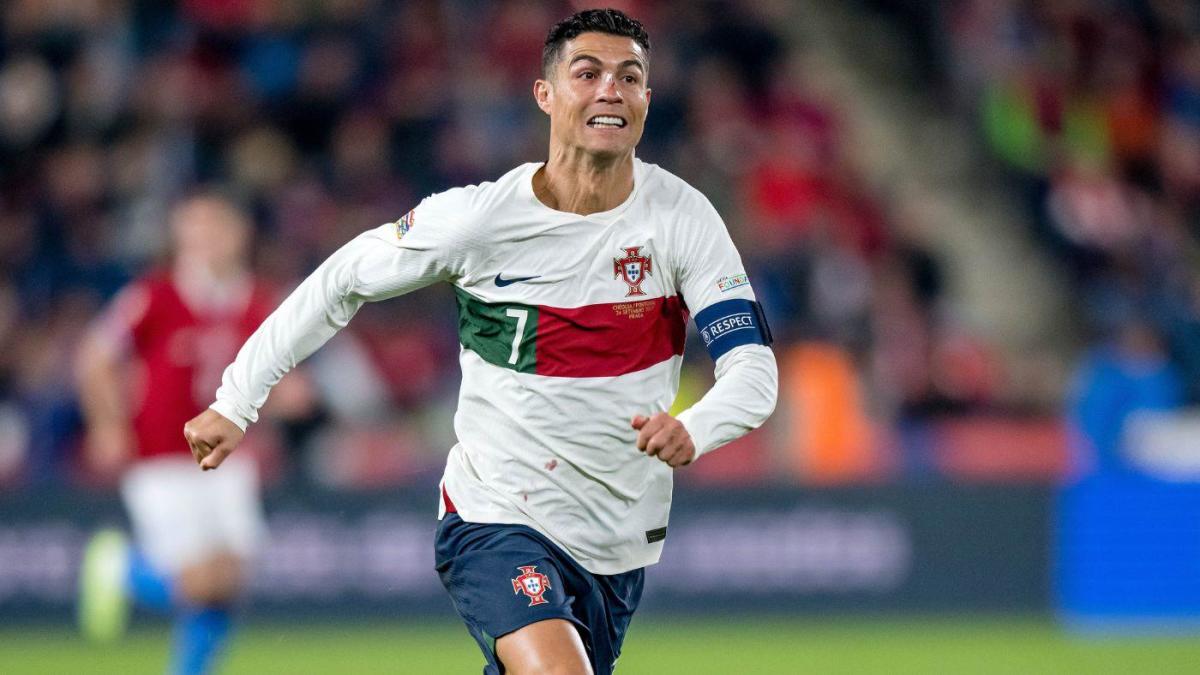 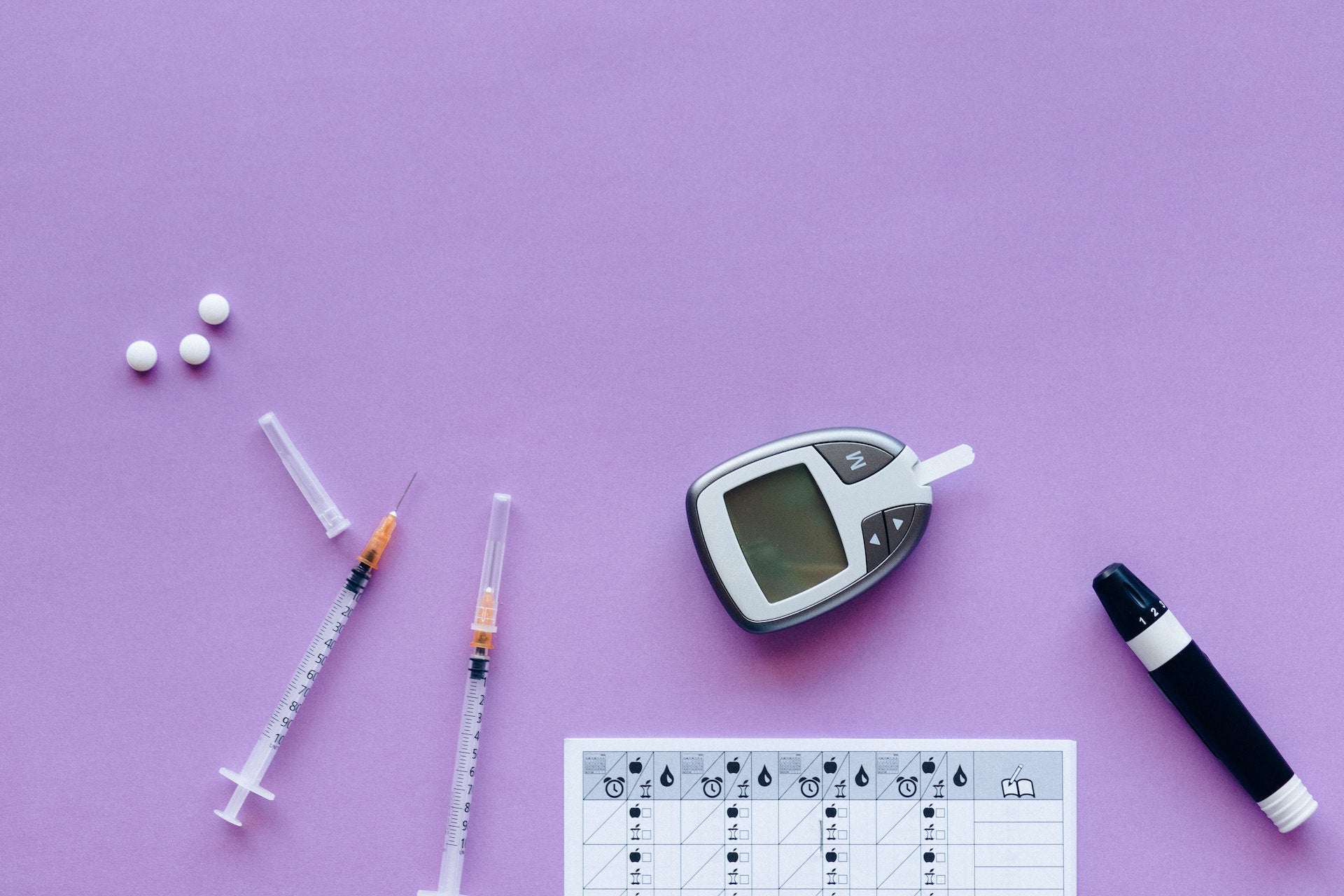 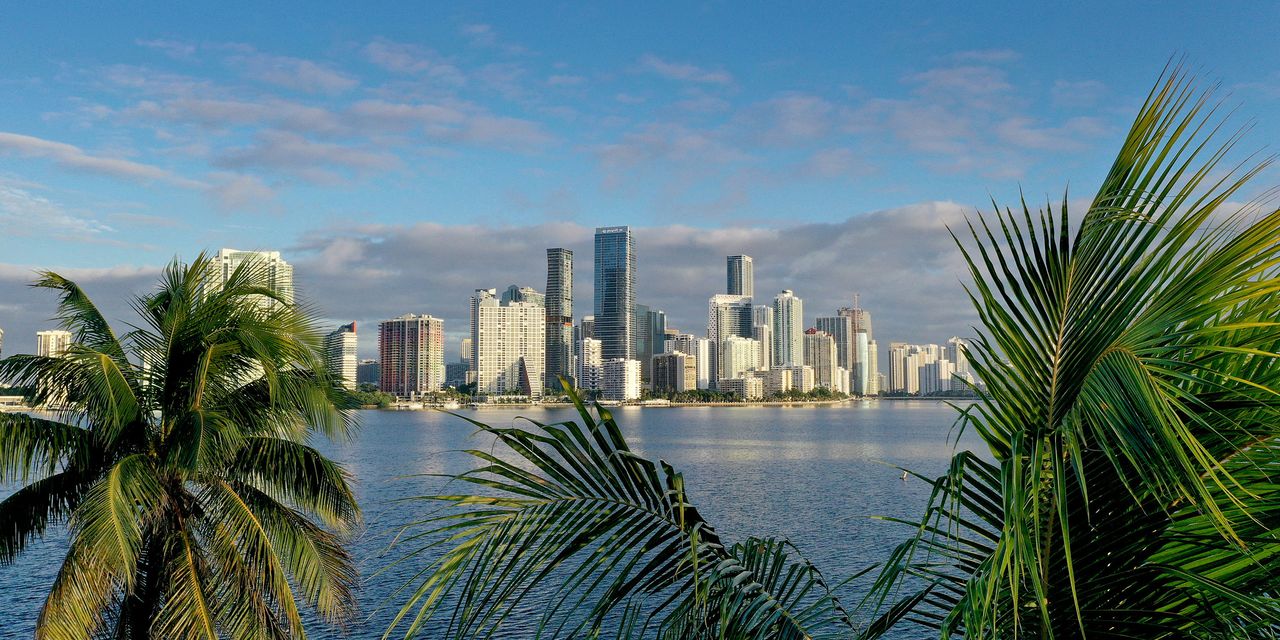 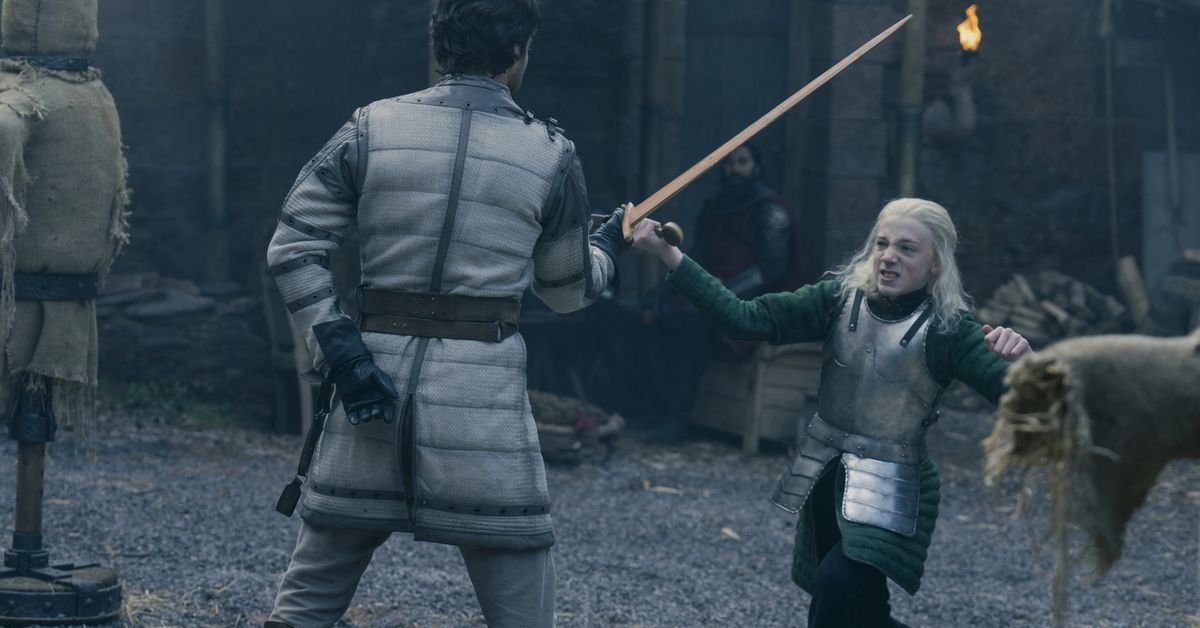 Who sword fights better: House of the Dragon or The Rings of Power? – News Opener
19 mins ago