France says it will reinforce its military presence on NATO’s eastern flank in the coming weeks with additional troops, tanks and weapons.

It comes as Russia escalated its war in Ukraine this week with massive missile strikes across the country, and follows an announcement by President Macron last week of a €100 million arms fund for Ukraine.

Paris, which is the framework nation of a NATO mission in Romania, currently has 350 French soldiers, as well as Belgians and Dutch, and plans to deploy a dozen armoured infantry vehicles (VBCI) and a dozen Leclerc tanks in the country in the next few weeks, Lecornu said.

This would mean Paris is doubling its forces in the area in November, a military source said. The defence minister said recently that France could increase its resources still further.

He also said that French forces would be strengthened in Lithuania, with the deployment of Rafale fighter jets, and Estonia where a reinforced light infantry company would be deployed with an additional 100 soldiers to add to the 300 already stationed there.

According to the ministry’s estimates, the French budgetary effort to strengthen Nato’s defensive posture in eastern Europe should cost between €600—700 million this year.

At the same time, Paris is more open about its efforts to help Kyiv defend itself, even if its room for manoeuvre remains limited, while some accuse it of not doing enough for Ukraine.

Emmanuel Macron announced on Friday the creation of a “special fund” of €100 million so that Ukraine can “buy directly from our manufacturers the equipment it needs most to support its war effort”.

The French president confirmed that Paris was considering sending six additional Caesar guns to Ukraine, in addition to the 18 already delivered. These 155 mm guns, the flagship of French artillery, have a range of 40 kilometres.

It is also studying the possibility of delivering 20 Bastion armoured vehicles to Kyiv. 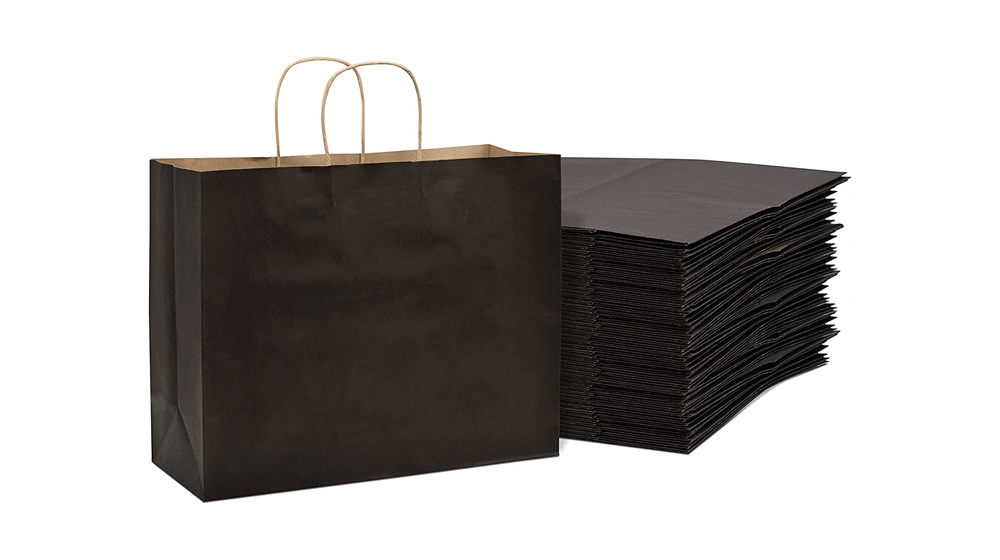 Paper Shopping Bags for Your Business
3 seconds ago 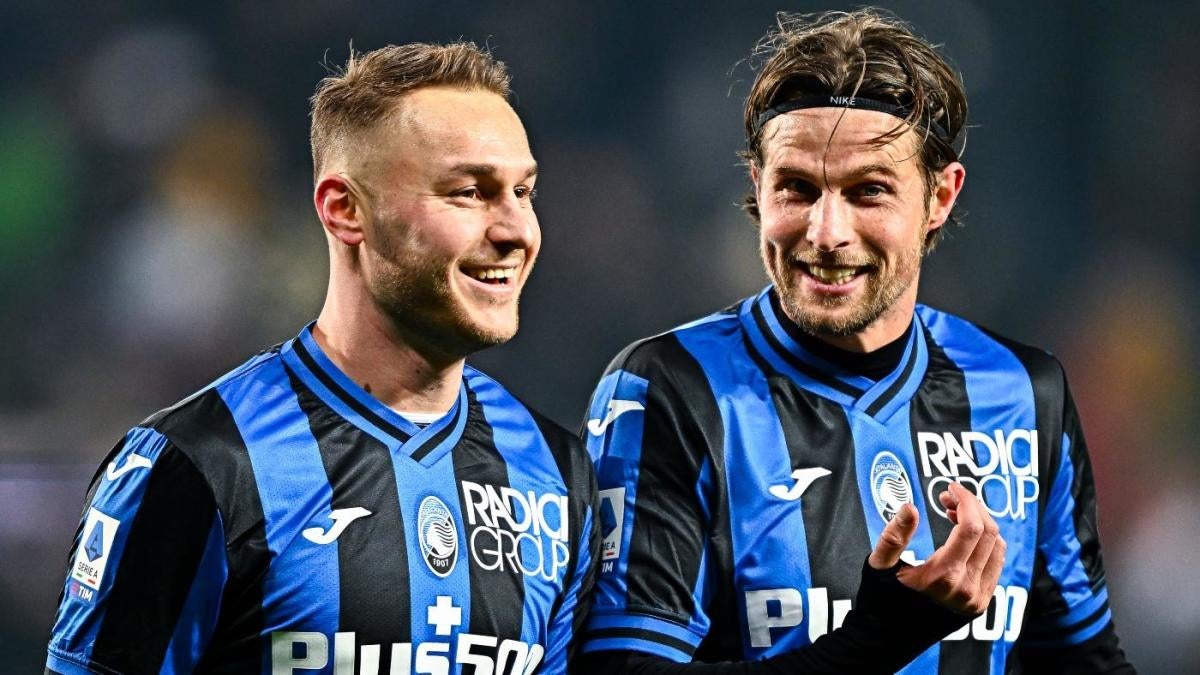 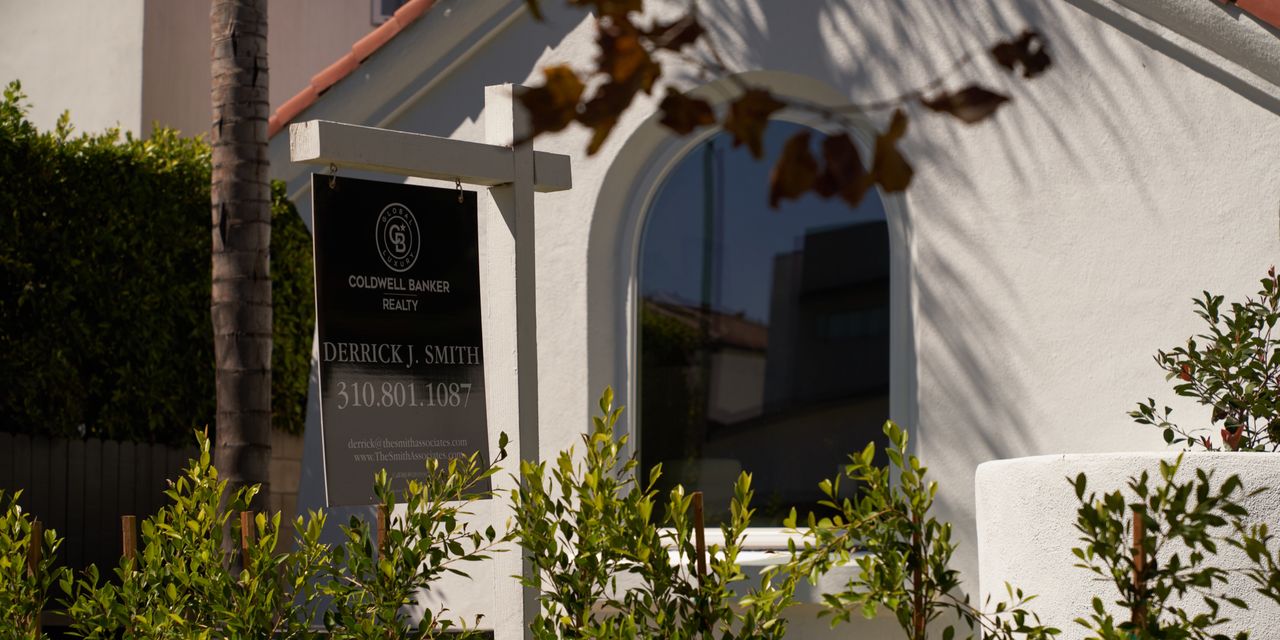 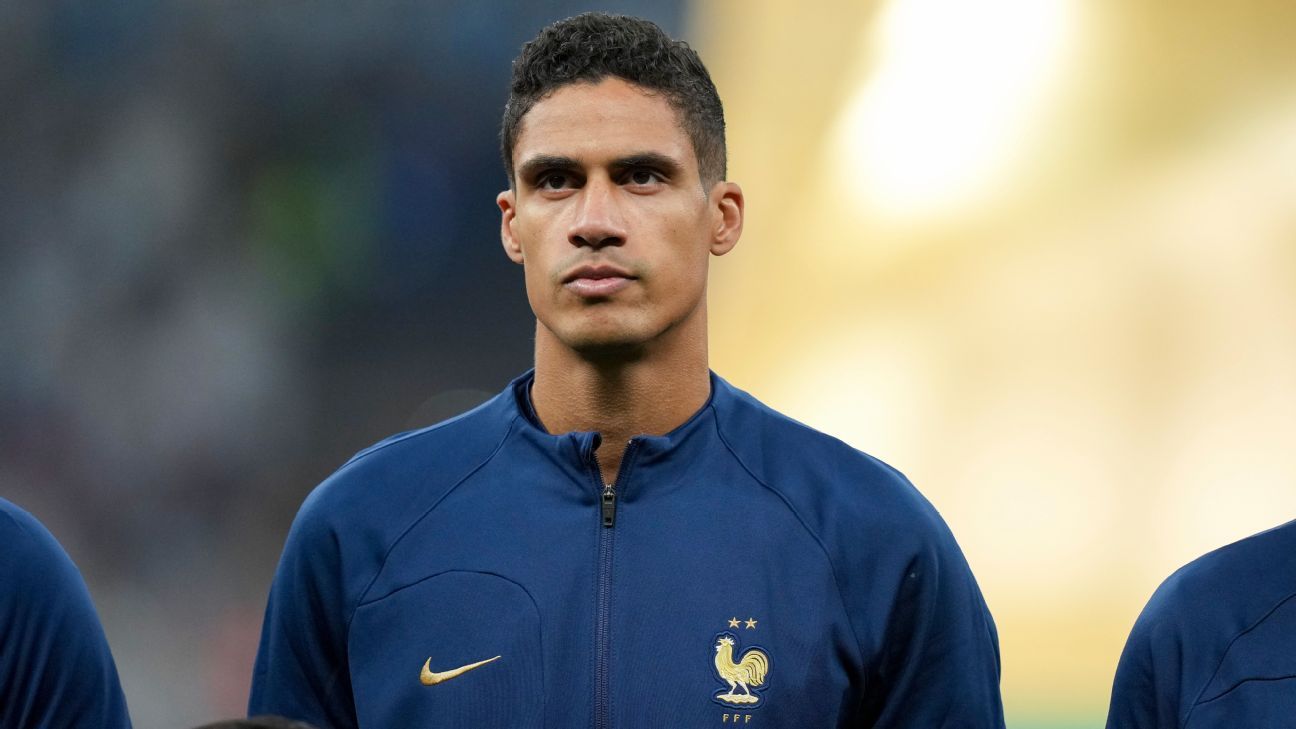 Varane: I quit France due to ‘suffocating’ schedule
16 mins ago