Fourteen people have died in a helicopter crash in Ukraine including a child and the country’s interior minister.

Another 25 were wounded when the chopper came down in Brovary on the outskirts of the capital Kyiv.

The aircraft crashed next to a Kindergarten. Eleven children were injured.

So far there has been nothing to suggest the crash was anything other than an accident.

Glib Kasyan, a high school student helped to deal with some of the children who were hurt:

“We had three children, one had burns on his head, we checked if he was okay, and another girl had cuts and bruises. We treated the wounds with peroxide, applied bandages, gave them candy and turned on cartoons. We then found their parents and teachers,” explained Glib.

“We had a child there (in the kindergarten) today,” said a relieved young mother called Anna. “She is alive, thank God. It is just shocking. We fled here from Dymerka, where our house was damaged in March. Just shocking. The main thing is that our child remained alive.”

As well as Interior Minister Denys Monastyrsky, the crash killed his first deputy and the secretary of state for internal affairs.

A lawyer by profession, Monastyrsky was 42 years old and had been in the post since July 2021.

Authorities are investigating the cause of the accident. The State Emergency Service had previously stated that up to 18 people were killed but later revised the death toll from the crash, saying 14 had died. 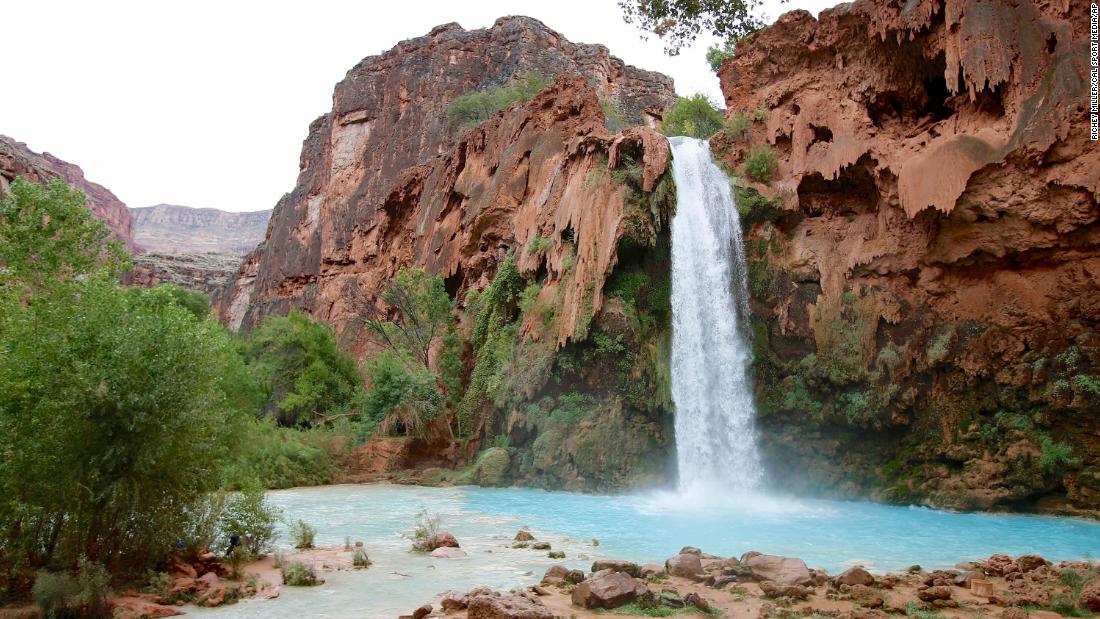 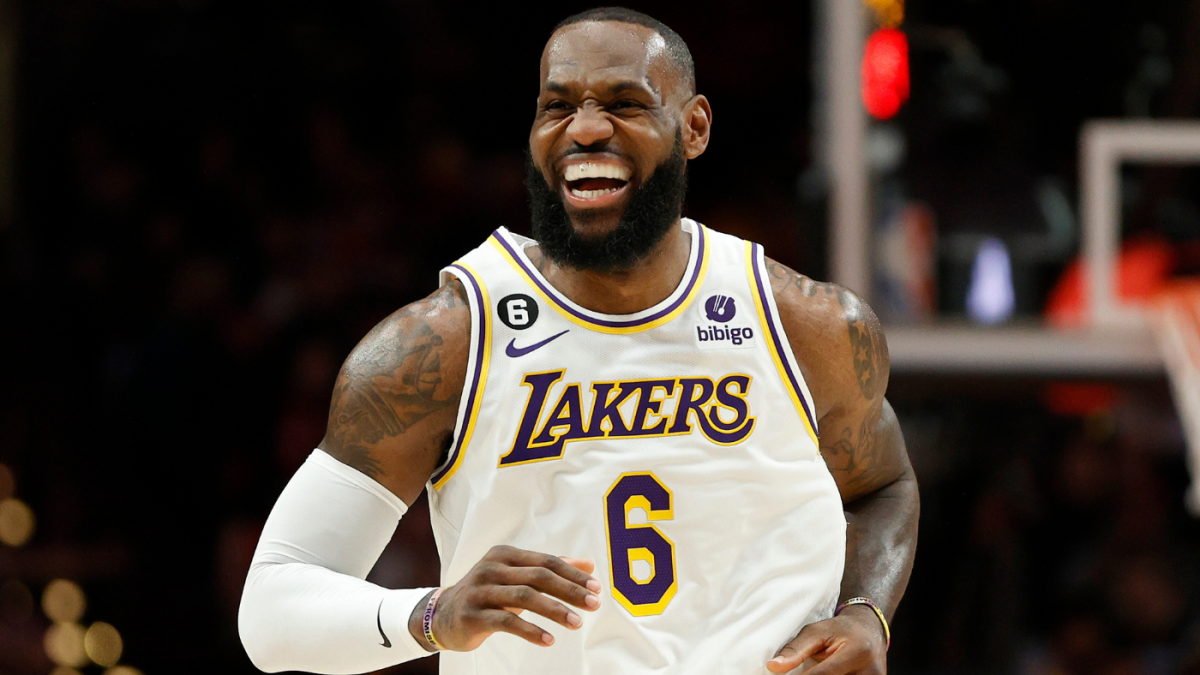 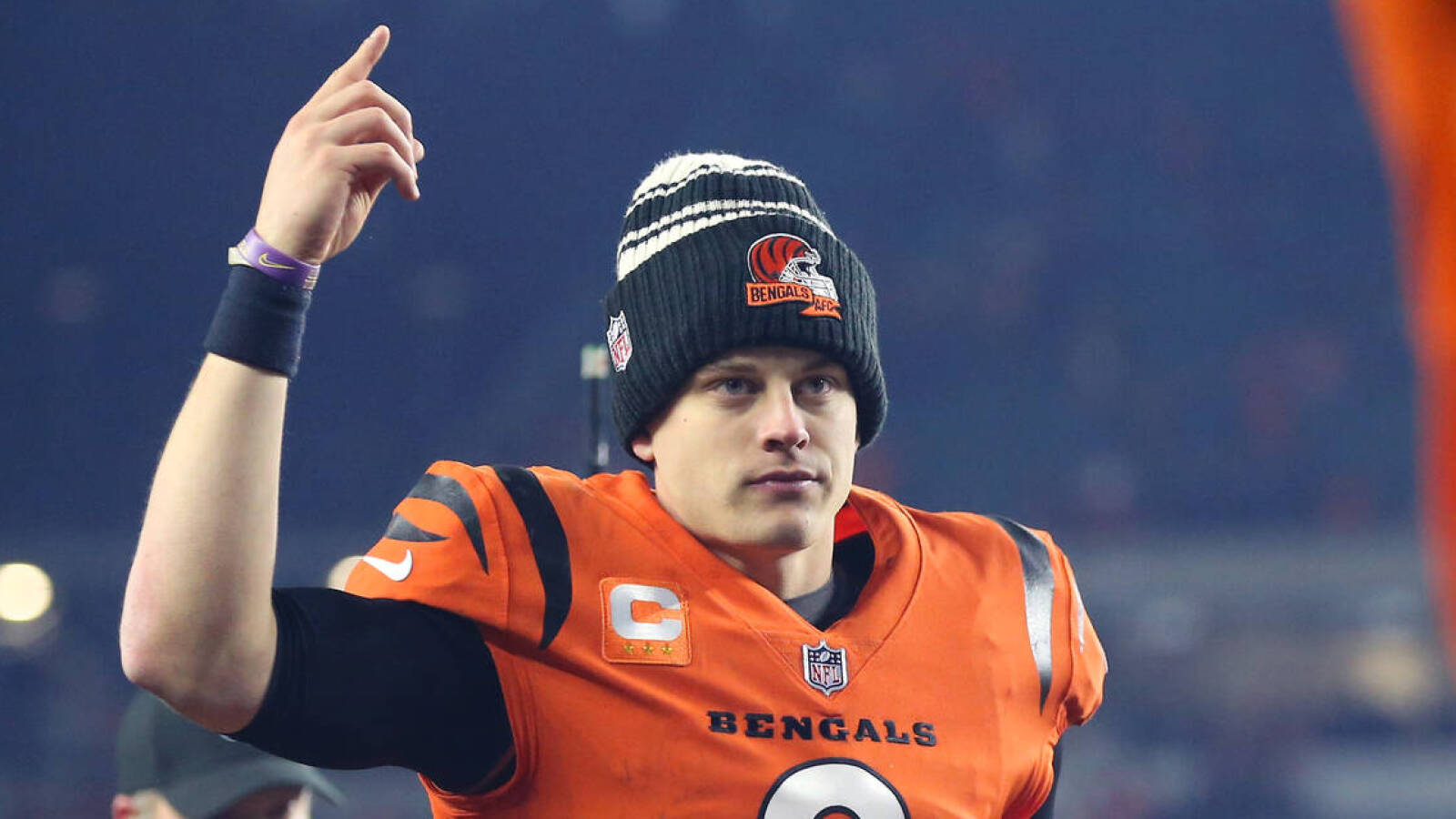 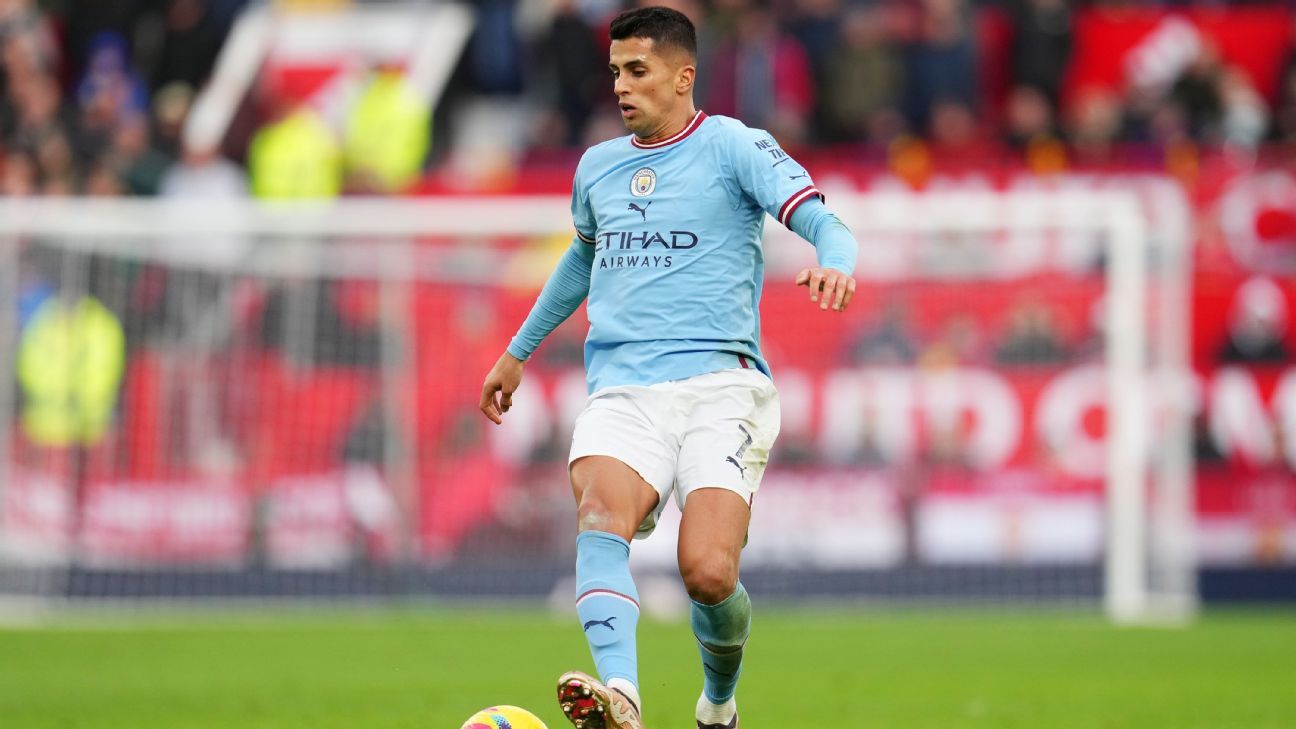