Sanctions, censure and condemnation: Ukraine and its Western allies reacted decisively to Vladimir Putin’s move to illegally annex four occupied regions of eastern Ukraine on Friday, amid a chorus of criticism from around the world.

Russia’s Baltic neighbour Estonia said it “will never recognise” the results of the referendums, adding that “irresponsible threats against the West will not deter Western countries from supporting Ukraine until Russia has lost the war.”

Another neighbour, Finland, which has the EU’s longest border with Russia also strongly condemned Putin’s annexation of Ukrainian territory saying the referendums “don’t change the map.”

“Ukraine’s sovereignty and territory is indivisible and inviolable. Finland will not recognise the results of the illegal referenda or annexations,” said President Sauli Niinistö.

French President Emmanuel Macron said his country would “continue to stand alongside Ukraine to confront Russian aggression and allow Ukraine to recover its full sovereignty over all of its territory;” while

Sweden’s Foreign Minister Ann Linde said “We do not and will never recognise the illegal ‘referenda’ that Russia has engineered” after a joint press conference with the Nordic nation’s prime minister and defence minister.

Dutch Foreign Minister Wopke Hoekstra described Russia’s illegal annexation as “utterly unacceptable” and said that there was “no place for this type of violent imperialism in the 21st century.”

The European Union External Action Service branded the Russian move as “bluster and hollow propaganda,” while NATO Secretary General Jens Stoltenberg underscored that all the annexed regions are part of Ukraine, not Russia.

A vote in the United Nations Security Council on a draft resolution condemning the annexation of eastern Ukraine did not pass on Friday evening after Russia, a UNSC permanent member, vetoed it.

Ten countries voted in favour, including the US, UK, France, Albania, Ghana, Ireland, Kenya, Mexico, Norway and the UAE; while four countries abstained: China, Brazil, India and Gabon. Only Russia voted against the measure.

Although the resolution was ultimately vetoed at the Security Council, Britain’s foreign minister said the “efforts to ‘annex’ the Ukrainian regions of Donetsk, Luhansk, Kherson and Zaporizhzhia are a serious breach of the UN Charter.”

Both the UK and US have imposed more sanctions on Russia after the move to annex four Ukrainian regions.

Britain’s sanctions include a freeze on the assets of the country’s central bank governor, who has been instrumental in steering the Russian economy since the invasion of Ukraine and extending the ruble into Ukrainian territory under Russian control. She will also be barred from traveling to the UK.

The British government also imposed bans on the export of an additional 700 products to Russia, and UK  companies will be barred from providing services such as auditing, advertising, engineering, some types of legal advice and information technology consulting services to Russian firms.

Meanwhile the US is sanctioning more than 1,000 people and firms connected to Russia’s invasion of Ukraine, including its Central Bank governor and families of Security Council members.

The Treasury Department named hundreds of members of Russia’s legislature, leaders of the country’s financial and military infrastructure and suppliers for sanctions designations. The Commerce Department added 57 companies to its list of export control violators, and the State Department added more than 900 people to its visa restriction list. 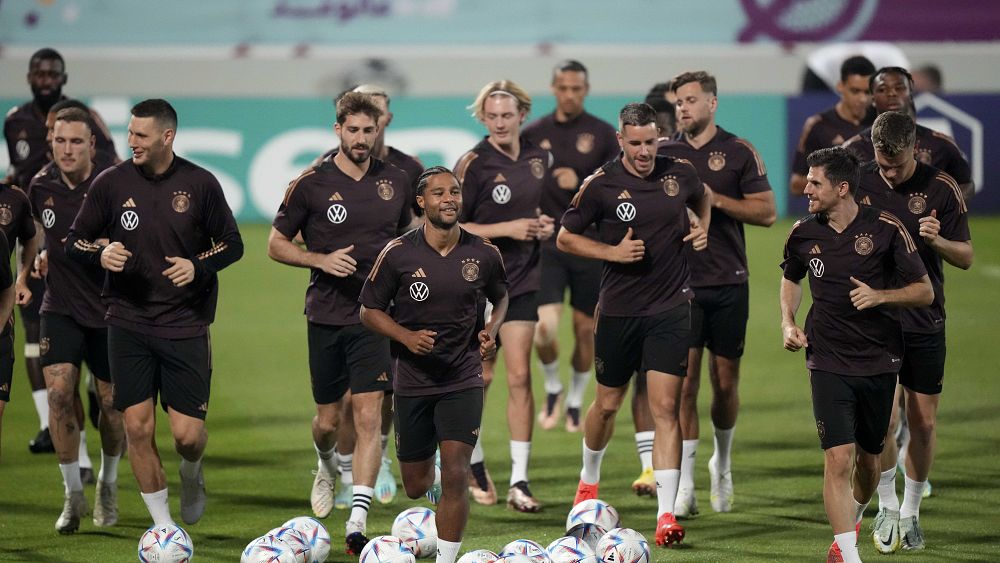