The elections in Brazil may have consequences for the implementation of the trade agreement between the EU and the Mercosur. In 2019, the two blocs signed a trade deal considered to be the world’s largest at the time.

Mercosur is the fifth largest economy in the world outside the EU, with an annual output of €2.2 trillion. It has a population of 260 million and the EU exports €45 billion euros in goods and €23 billion euros in services annually to the South American bloc.

But to enter into force, all member states need to ratify the agreement. This has not happened yet.

Under pressure from Paris, Brussels now wants guarantees that the Amazon forest will not be destroyed in favor of the expansion of South American grain and cattle producers.

Jordi Cañas is a Member of the European Parliament and is Chair of the Delegation for relations with Mercosur. He thinks France, the main opposition to the deal’s ratification, will have to find a compromise eventually.

“Because right now the agricultural arguments have not been put on the table, not even France, to prevent the ratification process from starting”, he added.

Deforestation in Brazil has increased since the election of Jair Bolsonaro in January 2019, as have budget cuts to environment-related federal agencies.

Anthony Pereira, Director of the Kimberly Green Latin American and Caribbean Center at Florida International University, said deforestation reduced massively between 2004 and 2012. “It comes down about 80%, which shows when there’s political will there is an infrastructure in place for Brazil to monitor, and to deter, and to curb ratio deforestation.”

The agreement between the EU with Brazil, Argentina, Paraguay and Uruguay sets environmental targets for all signatories. But many countries in the European Union, are also far from own their CO2 targets.

Watch Euronews’ report in the player above. 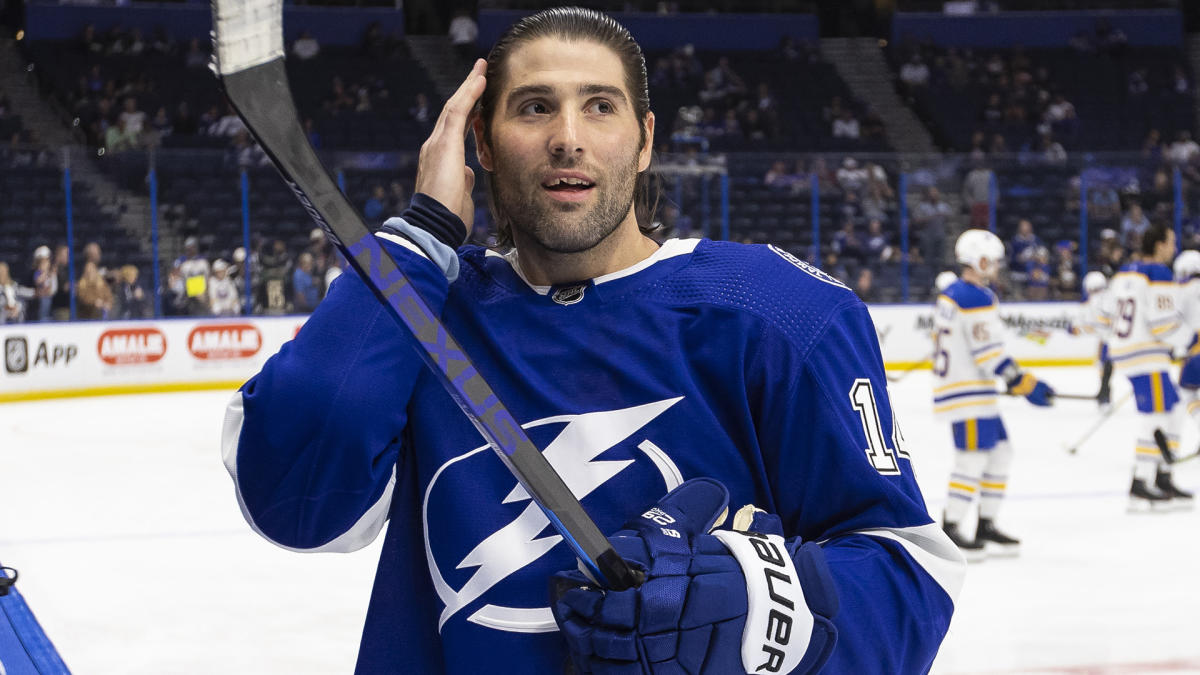 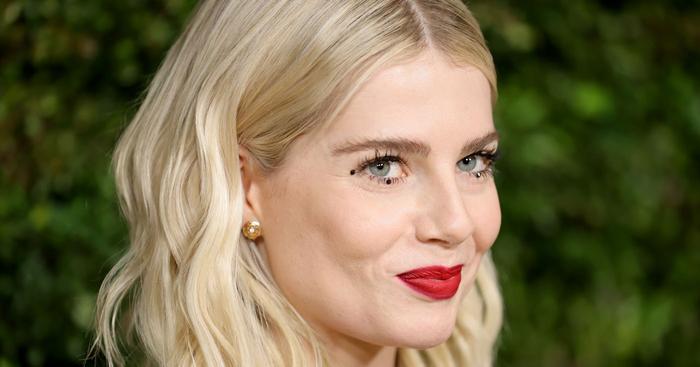 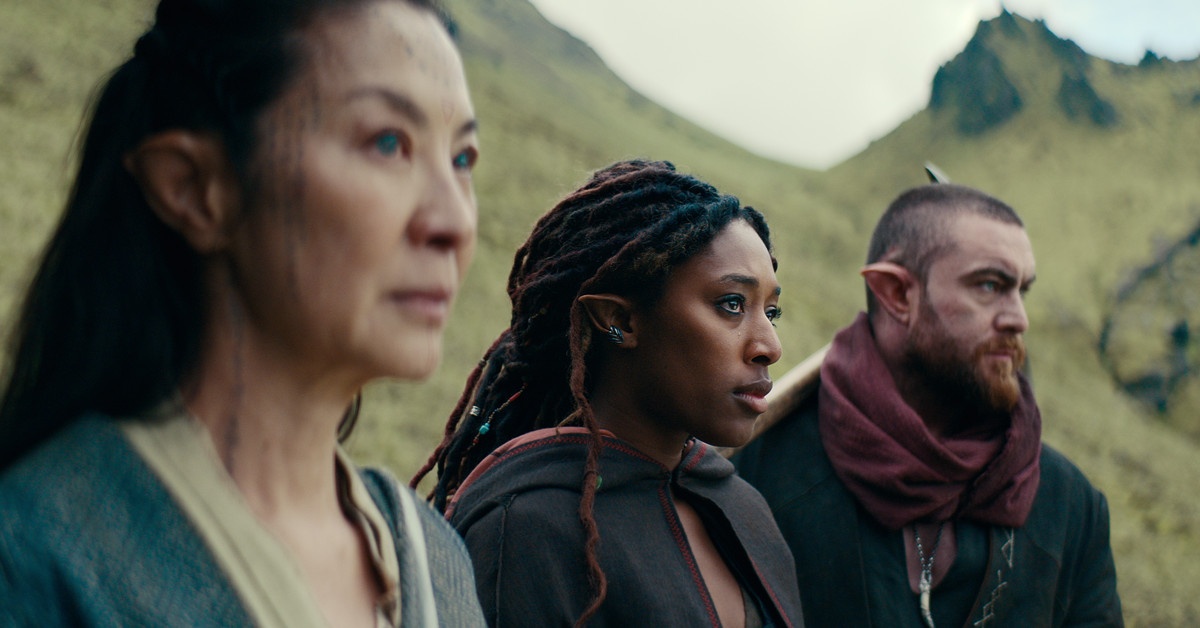