The opinions expressed in this article are those of the author and do not represent in any way the editorial position of Euronews.

While I was visiting the Democratic Republic of the Congo last year, the Nyiragongo volcano erupted and briefly put the country in the international spotlight. I was on the ground to assess a massive hunger crisis there: a record 27 million people were food-insecure.

Leaving on foot, we met a CNN television crew coming to cover the volcano and managed to speak live to millions of viewers about the country’s chronic and neglected hunger emergency.

But these moments of international attention are rare for countries in crisis like Congo.

The ingredients of neglect

Each year, the Norwegian Refugee Council publishes a report listing the top ten most neglected displacement crises in the world, to focus on the plight of communities whose suffering rarely makes international headlines, who receive inadequate aid, and who are not the focus of international diplomatic efforts.

For the first time, all ten crises in this year’s report, published today, are in Africa.

At the top of this sobering list is the humanitarian crisis in Congo. It is a textbook example of an overlooked emergency, having featured on our list for the past six years. Also ranked high is Cameroon, which has ping-ponged from first to third position the past four years.

Most media outlets rarely cover these countries beyond ad-hoc reporting on major new outbreaks of violence or disease or an unexpected volcanic eruption. In several African nations, including Nigeria and Sudan, a lack of press freedom makes coverage even more scarce.

Added to these ingredients of neglect, donor fatigue often sets in for crises that have lasted many years, such as in South Sudan, or even decades, as in the case of Congo. Not to mention that many African countries are deemed to be of limited geopolitical interest by politicians in the West.

But seldom has the selectivity been more striking than this year, when ten neglected African crises are contrasted to the reaction to the outbreak of war in Ukraine.

The armed conflict in Ukraine has exposed the stark gap between what can be achieved when the international community mobilises, and the hardship for millions of unfortunates caught up in neglected crises.

We witnessed an outpouring of solidarity in response to Europe’s new war. Donor nations, private companies and the public all contributed generously to the massive relief operation. The United Nations emergency aid appeals were nearly fully funded the same day they launched.

Political action was equally swift. A week into the war, the European Union granted temporary protection to all Ukrainians fleeing attack, offering them one-year European residence permits. It was the first time such a directive had ever been used.

The United Nations also acted quickly. Just three days into the conflict the UN Security Council referred the crisis to the General Assembly to bypass a Russian veto, to ensure a resolution to condemn the violence. It was also the first time in 40 years the world body took this action.

At the same time, the humanitarian situation is deteriorating for millions of other people struck by crises taking place in the shadow of Ukraine. Hunger levels are on the rise in most countries on our list, compounded by rising wheat and fuel prices due to Russia’s invasion.

In Cameroon, where over half the population were already going hungry, the cost of imported food is driving up local food inflation. Bread and other basic food items are now increasingly out of reach to people on low incomes.

Relief organisations like ours repeatedly sounded the alarm about the deteriorating state of the global humanitarian situation. But not enough action has yet been taken. Instead, funding for these neglected crises is under threat.

Several donor countries are now considering, or have decided, to reallocate funds from other parts of the world towards the Ukraine crisis and the refugee response in Europe.

In Sweden, the government decided to use more than 10 billion Swedish crowns, almost one-fifth of its aid budget, for hosting refugees in Sweden, making itself the biggest recipient of its own aid.

These cuts are a recipe for disaster. And they will be felt hardest by the most vulnerable people in the poorest corners of the planet, for whom the selectivity will be measured in lives lost.

The response to the war in Ukraine should be the new standard for international solidarity, not an excuse to punish even poorer people elsewhere. Both the European Union and United Nations have tools at their disposal to take urgent action – if only they choose to use them. The political will is what is missing.

We look to our leaders to take the next step.

Jan Egeland is secretary-general of the Norwegian Refugee Council. 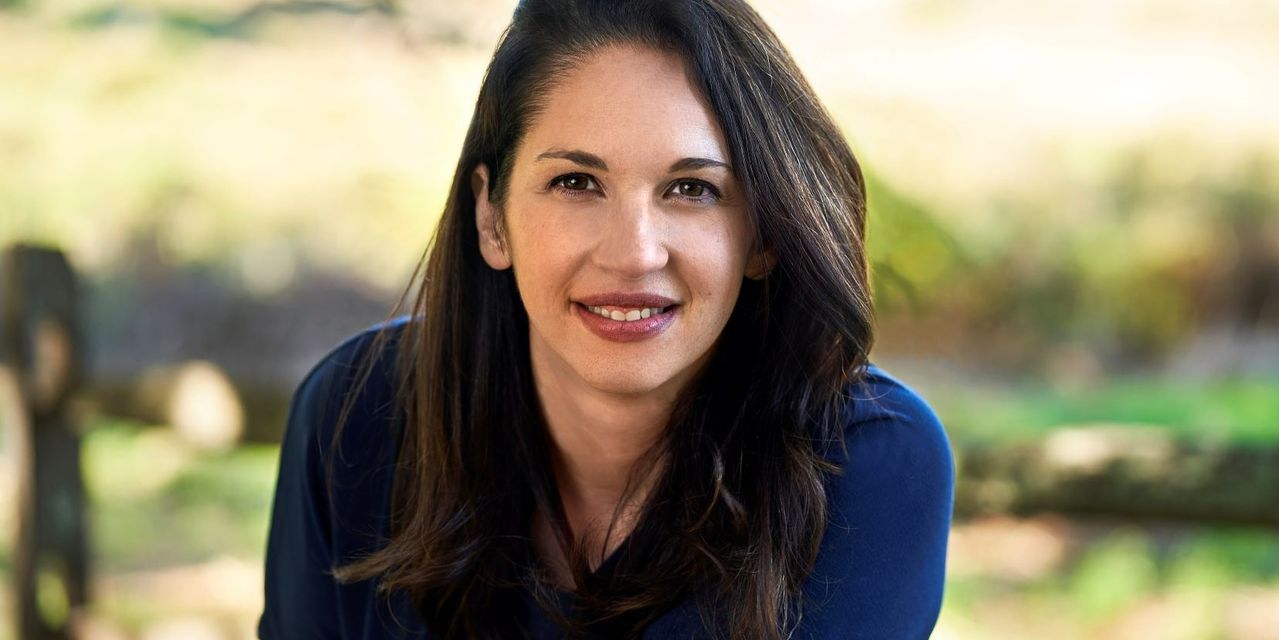 Bridgewater’s Karen Karniol-Tambour promoted to co-CIO, continuing her rise as one of the most powerful women on Wall Street – News Opener
9 seconds ago 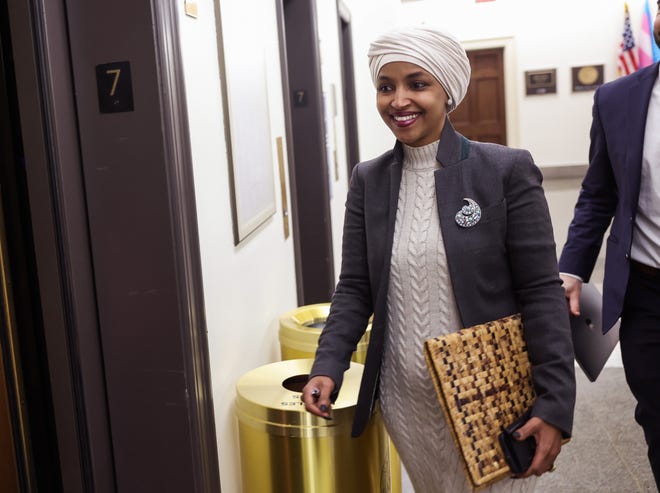 Sarah Huckabee Sanders to give GOP rebuttal, Omar ousted from panel
1 min ago 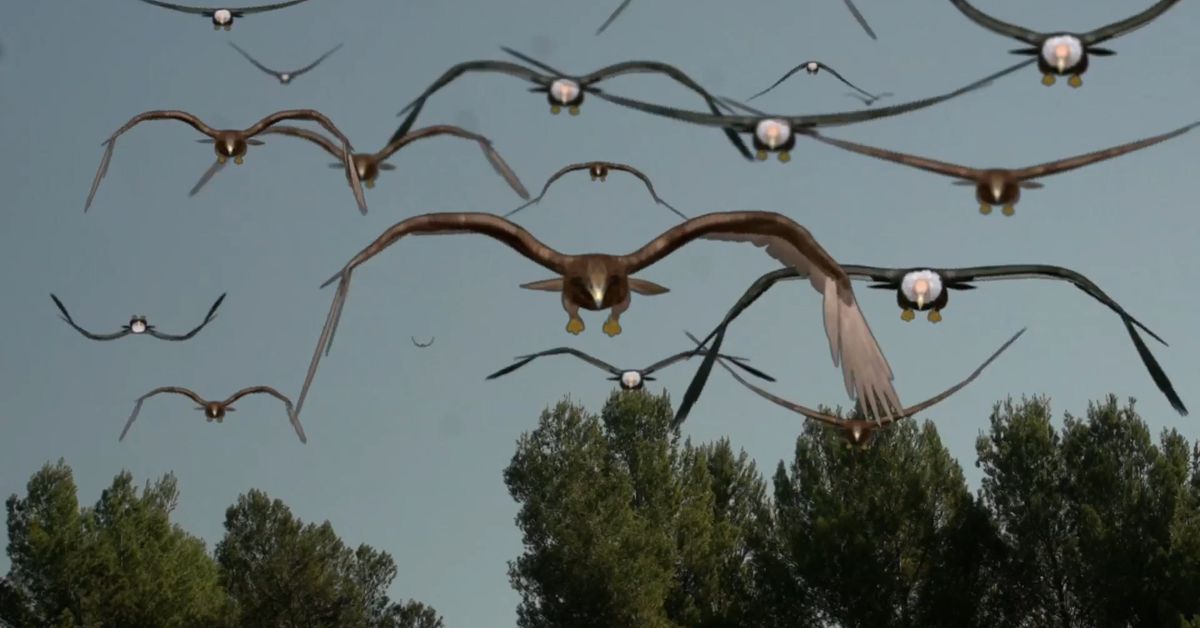 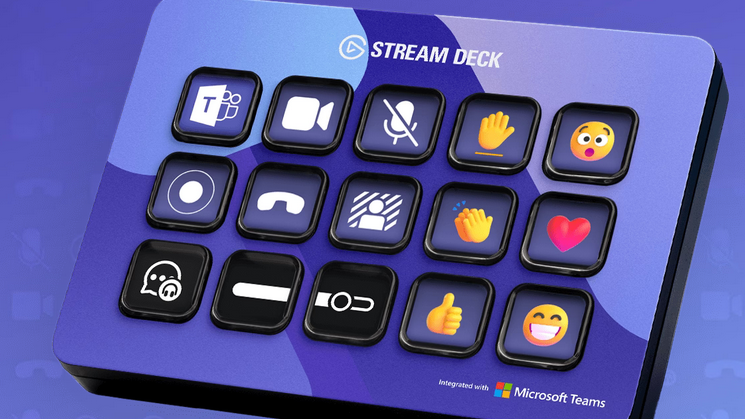