Denmark’s Queen Margrethe II has issued an apology, just days after stripping some royal titles from four of her grandchildren.

At the end of September Margrethe, Europe’s longest-reigning monarch, announced that the children of her youngest son, Prince Joachim, would no longer be allowed to call themselves princes or princess – a title they currently hold.

From 1 January the children – Nikolai, Felix, Henrik and Athena – will only be allowed to use their other title, count or countess of Monpezat.

The Danish Royal Household said at the time the move was “in line with” what other European royal families were doing, so that the children could “shape their own lives” without being limited “by the special considerations and duties” that come with being a part of the royal family.

The move caused a very public rift in the family with Prince Joachim, who lives in Paris with his second wife Princess Marie, talking to Danish media to express his frustration and disappointment about what had happened.

His eldest son Prince Nikolai, who is also a model, also told Danish journalists he was shocked, saddened and confused by his grandmother’s actions.

Now in a new announcement on Monday, Queen Margrethe acknowledged there had been “strong reactions” about her decision to ban the grandchildren from being called prince or princess.

“That makes a big impression, and for that I am sorry.”

However the queen has not reversed her decision, saying that it had been “a long time coming” and that sometimes “difficult decisions must be made.”

Queen Margrethe said that holding a royal title involved a number of commitments and duties that in the future would be carried out by fewer members of the royal family – and this was part of her vision for “future-proofing” the monarchy.

“No one should be in doubt that my children, daughters-in-law and grandchildren are my great joy and pride,” said the queen. “I now hope that we as a family can find the peace to find our way through this situation.”

Although the royal grandchildren will have their titles changed, they will not lose their places in the order of succession to the Danish crown. They are currently 7th, 8th, 9th and 10th in line to the throne, behind their father, cousins and uncle.

Bradley Beal says he had no viable landing spots in free agency, but that ignores the reality of star movement
1 min ago 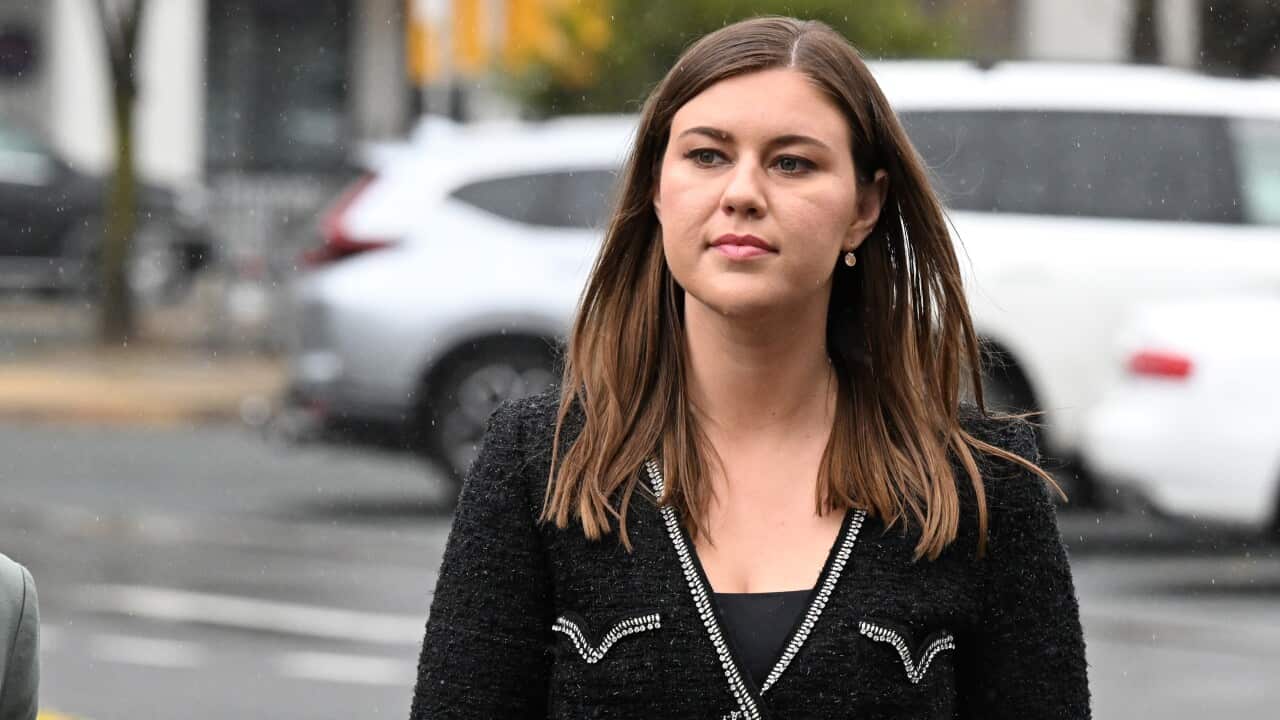