Six British soldiers and a veteran have been arrested on suspicion of money-lending, money-laundering and conspiracy to supply drugs, the Ministry of Defence has said.

The six are with the 1st Battalion Irish Guards, who are set to lead the ‘Trooping the Colour’ military parade to celebrate Queen Elizabeth II’s 70 years on the throne in less than a week’s time.

They were detained in an early morning raid on Wednesday by the Royal Military Police at their barracks in southwest England.

Raids also reportedly took place at a home in Windsor and at properties in Wales and Northern Ireland. The veteran is a former officer in the Coldstream Guards.

In its statement the MoD added: “None of the soldiers under investigation will participate in planned Queen’s Platinum Jubilee parades”.

The Queen’s grandson Prince William is Colonel of the Irish Guards and recently inspected the 1st battalion at Windsor Castle. The MoD also said it “does not  tolerate any type of illegal or fraudulent behaviour”.

The Irish Guards was formed on 1 April 1900 by Queen Victoria in recognition of acts of courage by Irish regiments during the Second Boer War. In recent years they’ve been deployed to Iraq, Afghanistan, Cyprus and the Falkland Islands. 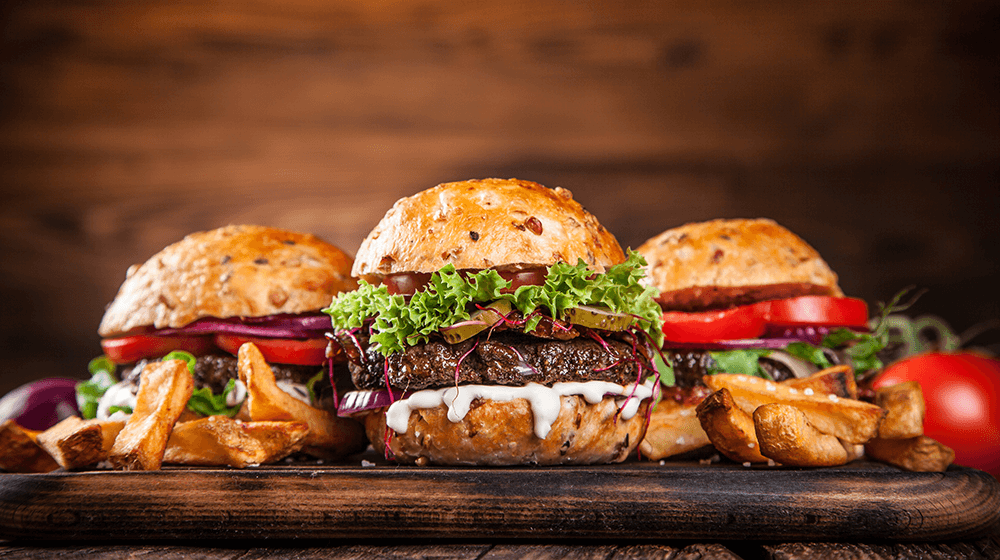 4 Muslim men were killed in Albuquerque. Here’s what we know about them
2 mins ago 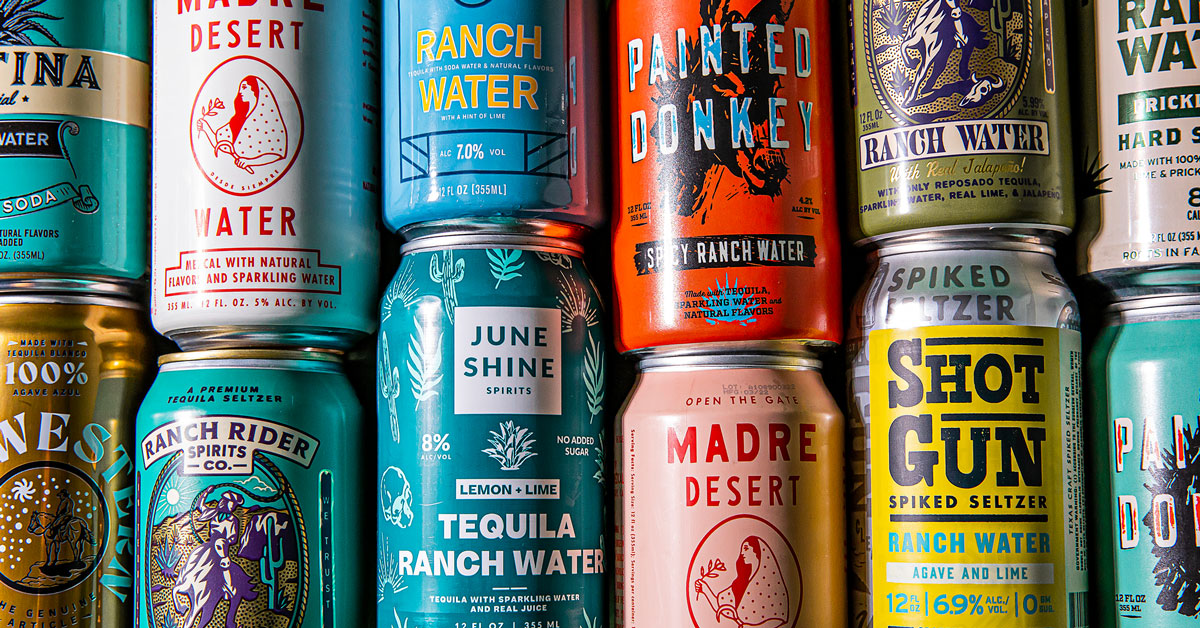 Just Like That, Canned Ranch Waters Abound
5 mins ago 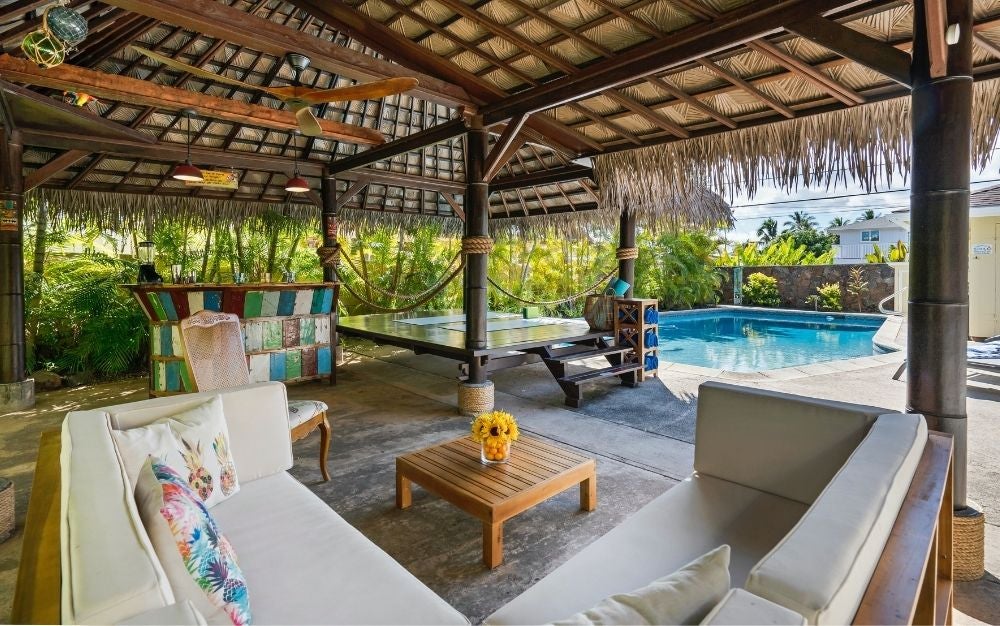