Being an entrepreneur, I can be a challenge junkie. Recently, I have been hooked on cycling across states in one or two days (Wisconsin is up for 2022). Although I am frequent day hiker, I have never considered climbing Mt. Everest because of the altitude and the cold, but I have always been fascinated by what people learn when they do.

On The Small Business Radio Show this week, I had that exact conversation with Vivian James Rigney who is President and CEO of Inside Us LLC, an executive coaching consultancy. As an executive coach, he is known for building strong rapport with people and asking tough and incisive questions, with an uncanny ability to help them reveal and become their best version of themselves. His new book is called, “Naked at the Knife- Edge What Everest Taught Me About Leadership and the Power of Vulnerability.”

Vivian, who had previously climbed the other six highest mountains in the world, realized that he was not as strong as he thought; “While climbing Everest for two months, every cell in my body was saying that I should not be here because of all the trauma that is constantly surrounding you.”

He had a lot of time to think as he spent 12 hours a day alone in his tent. Vivan had that “aha moment”; “How will people remember me if I die on this trip? Will they remember me as an achiever, or better yet, how I made them feel? I thought they would think of me mostly as an achiever and that disappointed me.” At this point, Vivian said he had a lot of regrets and felt helpless to change this unless he was able to complete the journey

He also started to think “Why was I here? Why do I always have to prove how smart, committed and what a good son I am?” His answer was a disappointing “I don’t know why I am here”; but from that point on, Vivian made a commitment to keep asking “Why I am doing this”?

Vivan also learned “followership” while climbing Everest. He says that “people that follow you want to know why they are doing things. If you can get them to buy in, you can get exponential results. You need to know what drives them and what makes them fearful? If you learn these skills, you can build followership. Make sure you see people for who they are not just what they do. If you are able to do this, they will feel you are authentic and vulnerable.”

Listen to the entire journey on The Small Business Radio Show. 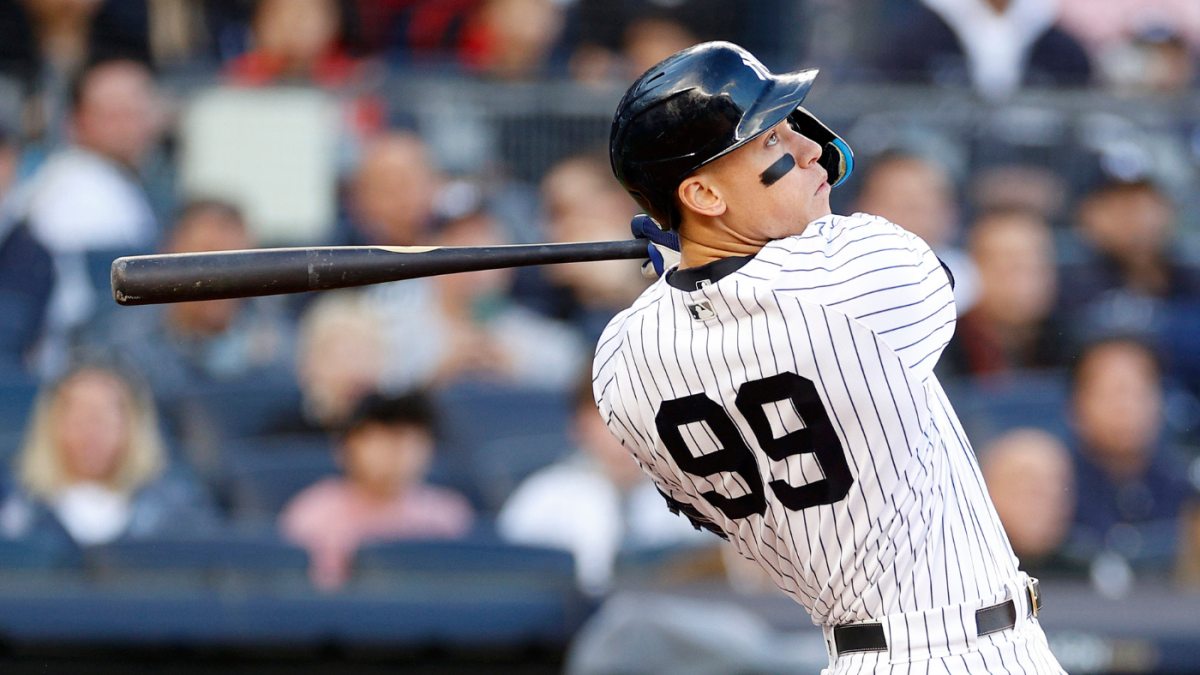 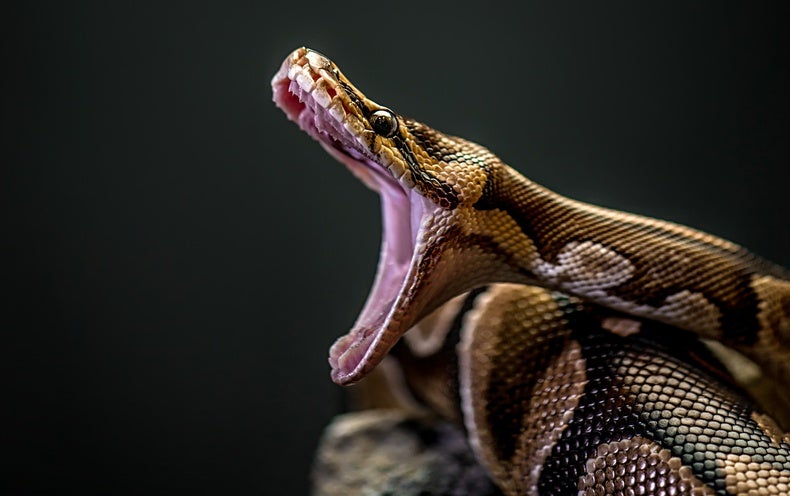 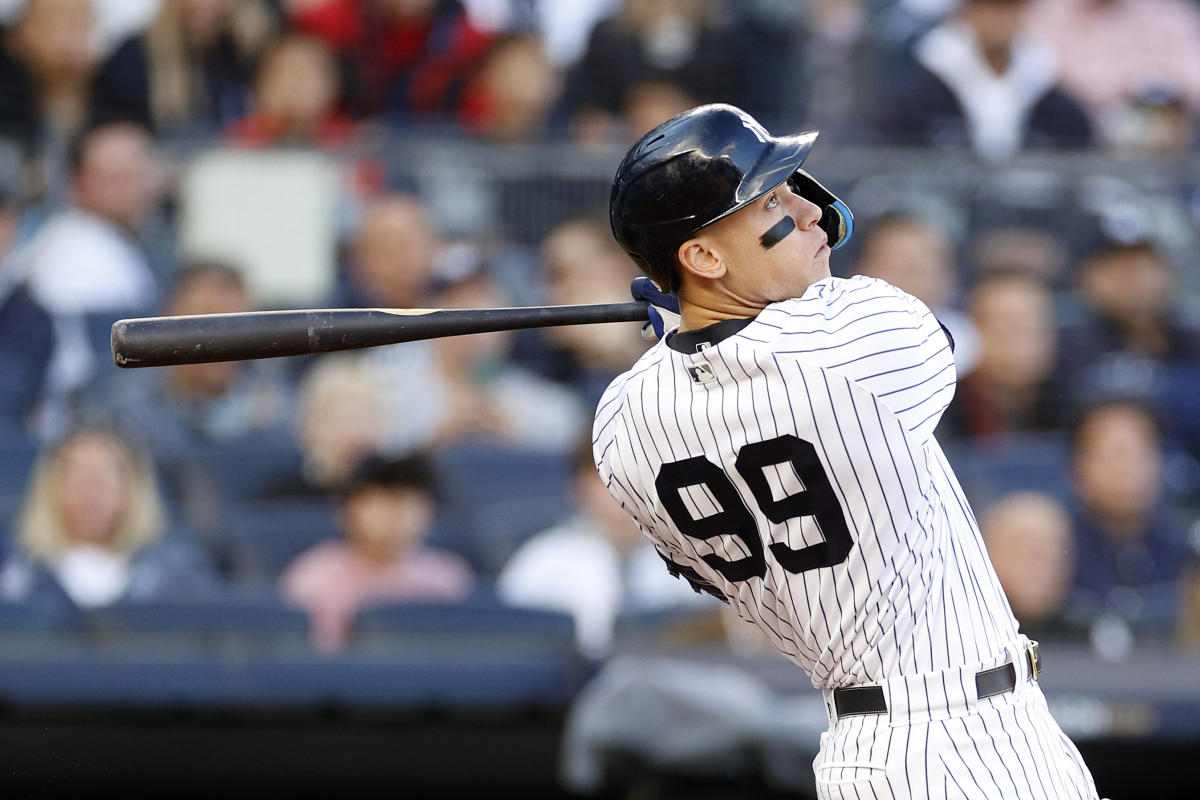 Giving Birth to My Son Taught Me That Change Is Hard. Here Is Why Teachers Must Adapt Anyway. – EdSurge News
8 mins ago