Snap Inc: (NYSE: SNAP) is in a perilous situation by its own admission. During the company’s Q1 earnings call, executives stated that the macro headwinds that have gripped the broader market will continue to affect the company during this quarter and will possibly deteriorate further. Some of these headwinds include the war in Ukraine, supply chain disruptions, and inflationary pressures. The result of these forces is that they have contracted the marketing budgets of Snapchat’s customer base and reduced overall economic confidence. Furthermore, the visibility of how these headwinds will play out is uncertain, thus making them difficult to predict on a forward-looking basis. The result of these uncertainties is that Snapchat predicts its revenues will grow by an anemic 20% to 25% in Q2 while also incurring a significant net loss.

Snapchat is also being punished from a valuation aspect. The company is currently down 67.48% YTD and trades 59% below the MarketBeat consensus price target. Tech stocks without earnings were violently sold off as part of the sector rotation, but Snapchat was hit particularly hard. Advertising dollars from its potential customers are flowing to platforms such as TikTok, which is the undisputed leader in short-form video that competes for the same userbase demographics as Snapchat.

On the positive side for the company, user engagement remains strong and is growing. Daily active users on the app grew to 332M, growing at 18% YoY. The total time spent by users 25 years and older also increased by 25% YoY. The app also has a lot of runway for growth in alternative markets outside of the United States such as South East Asia and India.

Snapchat had a difficult Q1 but managed to secure some wins along the way. Revenue for the company reached $1.06B for the quarter, up 38% from the prior year. Operating cash flow stood at $127M and free cash flow at $106M. Net losses for the company increased appreciably from the year prior. The business lost $360M, up from $287M.

The losses of Snapchat echo the company’s persistent problem of finding profitability. Its business model is able to support a large number of high-paying advertisers but it’s currently losing to more traditional forms of online media such as Instagram and Facebook (NASDAQ: FB) in-feed ads. For these reasons, the company is experimenting with different forms of media such as its augmented reality platform to give advertisers a unique way to interact with Snapchat’s audience. Some advertising strategies using augmented reality have been reportedly successful with lenses for user avatars receiving millions of plays upon release. Other types of ads also give Snapchat a unique edge in the online advertising market including dynamic ads that allow its customers to automatically create ads on the fly from product catalogs.

Snapchat lost 43% of its value on the 24th of May this year. Executives stated that they did not believe the company was capable of meeting its previously given guidance that was released in the Q1 earnings report, citing that the macroeconomic environment had deteriorated faster than expected. Losses for the company steepened after this announcement but the stock has managed to consolidate its losses for the time being.
The trend for Snapchat is clearly heading towards the downside and it is trading below its mean price. The stock has made a short rally back towards the mean but it lacks conviction and momentum to restore it back to the pre-earnings levels of April. Some analysts have theorized that Snapchat has always struggled with monetizing its userbase and therefore could be leaning on macro factors as a reason for its underperformance. 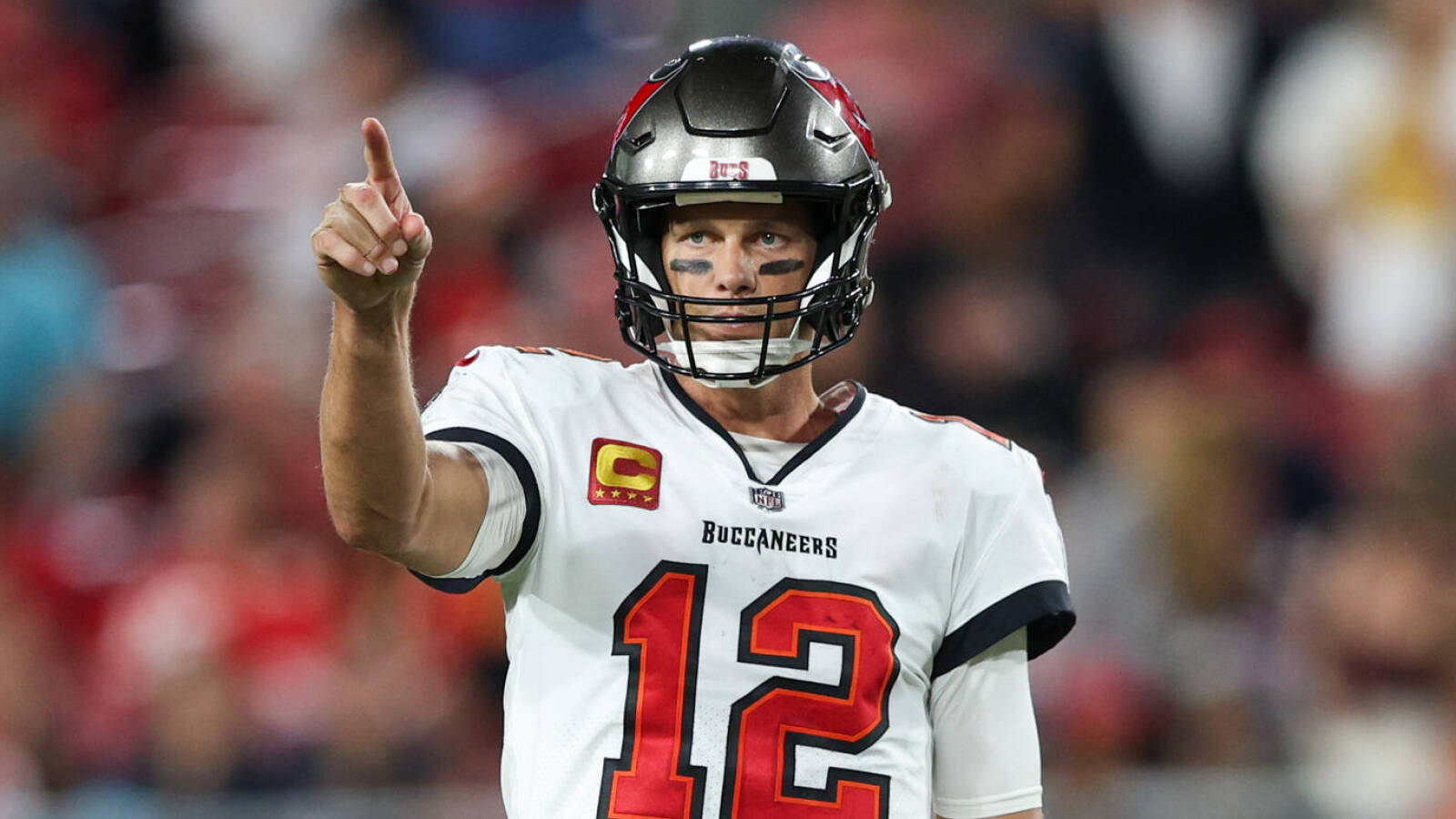