Military spouses should be the next frontier of entrepreneurship support.

Yet their labor force participation is low: about 57% compared to 76% overall. During COVID-19, about four in 10 military spouses who had been employed left the workforce. Unemployment is also consistently higher among military spouses and, when employed, they tend to earn less than other workers, in part because of a higher likelihood of underemployment.

A 2016 analysis by the Sorenson Impact Center (at the University of Utah) and Blue Star Families found that these employment and earnings gaps—and their consequences—add up to a total “social cost” of between $700 million and $1 billion per year. (Social cost includes foregone tax revenue, unemployment benefits, and public costs related to health issues.)

These labor market issues are a consequence of circumstantial challenges. Unsurprisingly, as a 2018 report from the Council of Economic Advisers found, they encounter “geographic and temporal constraints” because of relocations of their active duty spouses. This is not a tragedy—it’s part of maintaining a modern military. The tragic part is that our laws and policies at the federal and state levels don’t do much to mitigate the barriers this lifestyle places on military spouses. There are some programs in place at the Defense Department. And, in 2019, Congress passed the bipartisan Portable Certification of Spouses Act, intended to assist with overcoming barriers posed by state-level occupational licensing requirements.

Where additional help is needed is in supporting those military spouses who are entrepreneurs and those—likely many—who see business creation as a potential pathway out of the above employment challenges. Entrepreneurship “is ideal for this population,” says Moni Jefferson, founder and CEO of the Association of Military Spouse Entrepreneurs (AMSE). “It taps their talents; military spouses have so many skills.”

Barriers to military spouse entrepreneurship, according to Jefferson, are numerous. When the family moves, for example, they have to re-establish their business. Many entrepreneurs move with their spouses, of course, but military spouses are on the move every few years and have to face difficult decisions like whether to dissolve their old business entity and start a new one or incur interstate fees.

Where this is particularly painful is when a military spouse entrepreneur is a government contractor: “often a requirement is to have been in business for at least a year,” says Jefferson. On the subject of contracting, Jefferson points to the possibility of the federal government creating a new set-aside category for military spouse-owned companies. Such categories exist for service-disabled veterans, women, and other “disadvantaged” small businesses. The Defense Department accounts for over half of the government’s small business contracting and could explore ways to identify military spouse entrepreneurs for awards.

Business rules even vary between military bases, says Jefferson. Finding ways to harmonize those would also help. But the “biggest thing missing is help and support for them running their businesses, helping them grow, such as assistance with digital tools and services.”

That’s where the Klobuchar-Tillis amendment comes in. If adopted, it would direct the Small Business Administration (SBA) to provide assistance to military spouses in creating and operating businesses. Will it help?

Possibly. The amendment doesn’t specify much in terms of the content of that assistance. Conversations with those in the world of entrepreneurship support indicate that existing SBA assistance programs are uneven in quality and inconsistent in content. The SBA, moreover, can do little about some of the other challenges highlighted by Jefferson, such as with contracting and persistent state-level barriers.

If the amendment is adopted and the SBA takes up this task, Jefferson has suggestions for what it should focus on: “Military spouse entrepreneurs need a cheerleader. They need a community with high-touch engagement.” SBA will need to work with those on the frontlines of entrepreneurship to ensure that any assistance provided aligns with private support organizations and is focused on community, not just technicalities.

Getting this issue right could mean not only much needed support for military spouses but also large economic benefits for military families and, importantly, all the communities in which they operate. 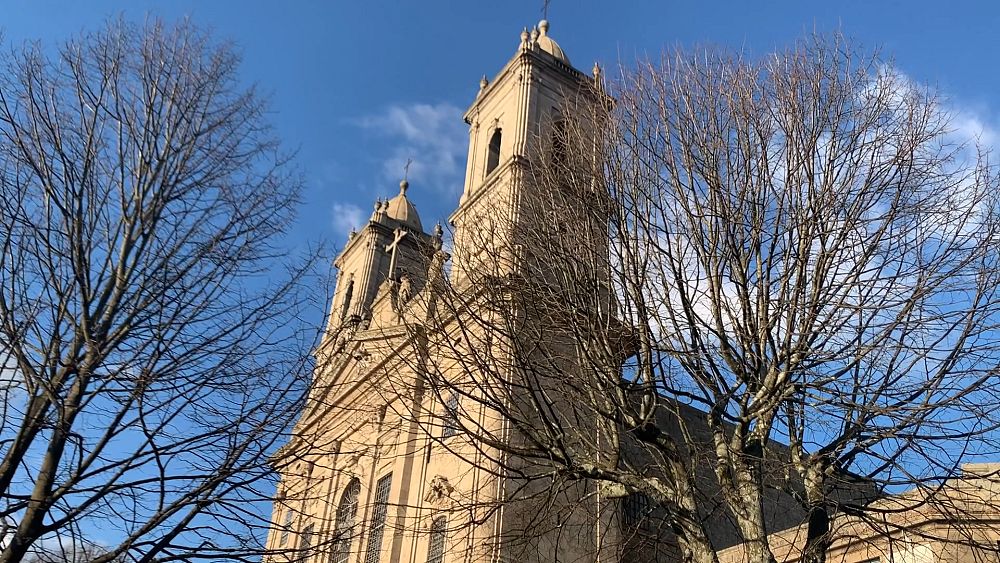 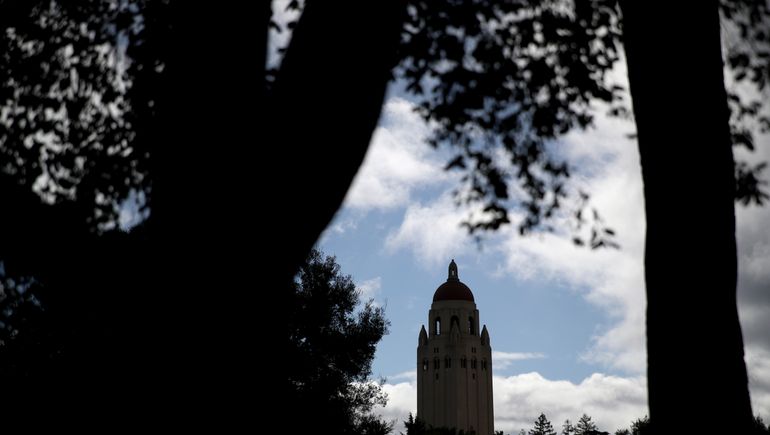 Wealthy colleges should just admit more students, one of their biggest critics says
10 mins ago

For Black women, hair is tied up with culture, identity and much more.
12 mins ago

‘He might start shooting again’: 911 calls from Monterey Park attack released
13 mins ago 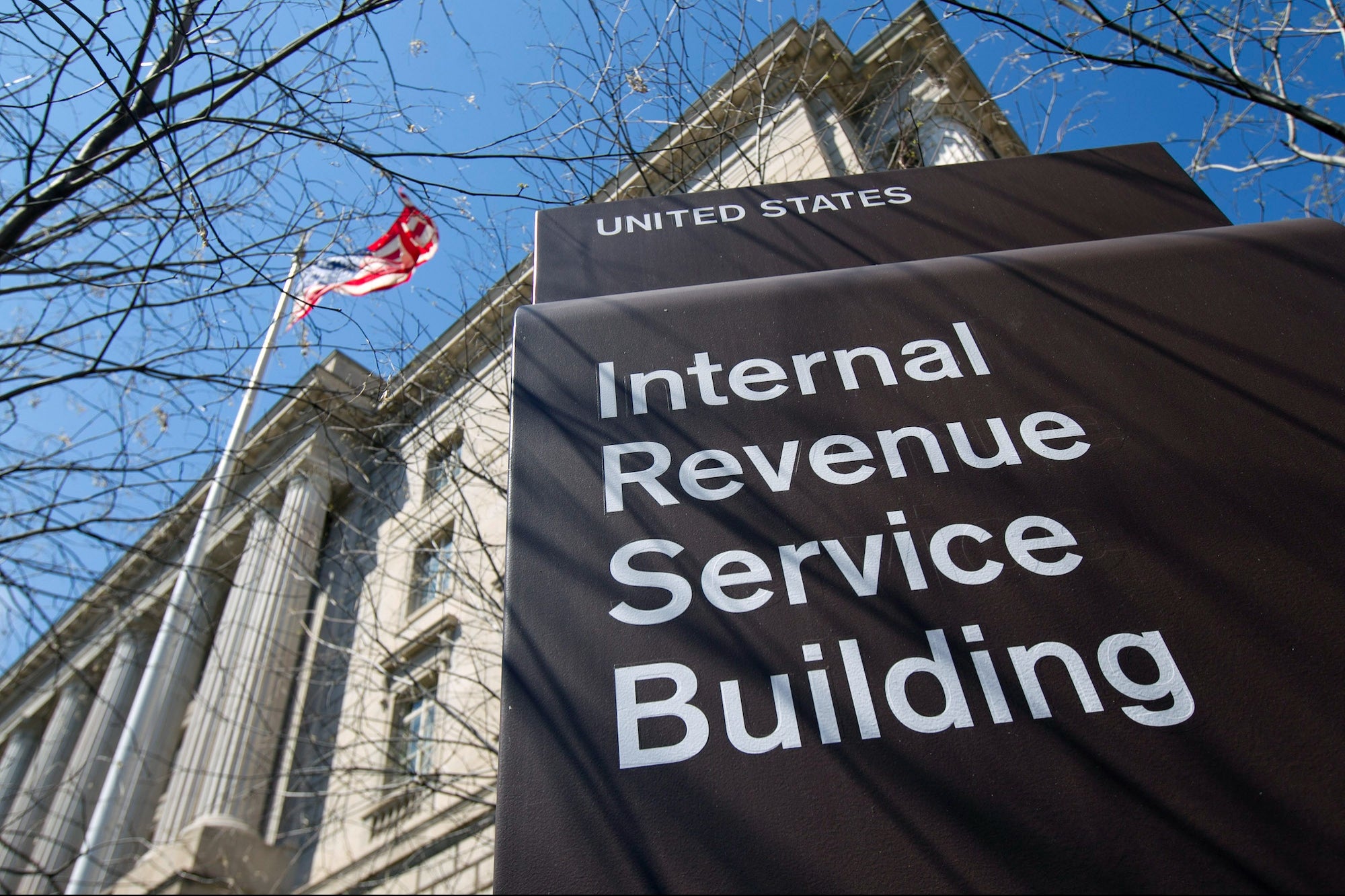 Study: IRS Audits Black Americans The Most
26 mins ago