Although that was actually an earnings beat, the company also slashed its dividend in response to lower iron ore price on reduced orders from China, its largest customer. In addition, Rio Tinto cited difficulty finding workers, along with supply-chain challenges and inflation, as reasons for the smaller dividend.

The earnings decline was due to lower sale prices for iron ore. While the company was able to fetch higher prices for aluminum and minerals, higher operating costs offset those increases.

Despite mixed signals regarding the health of the company and the mining industry as a whole, analysts are maintaining a “hold” rating on the stock, according to MarketBeat analyst data. The price target is $78, which would be an upside of 27.91%.

On Monday, Turquoise Hill Resources (NYSE: TRQ) rejected Rio Tinto’s offer to purchase a 49% stake in the gold and copper miner. Rio Tinto is already the majority shareholder in Turquoise Hill. Rio Tinto made the offer in March, with the hope of directly owning Turquoise Hill’s enormous Oyu Tolgoi copper-gold mine in Mongolia.

Rio Tinto is currently trading 23% below its April 18 high of $79.61. However, it’s rallied 3.76% in the past week and 14.86% in the past month. Trading volume was 17% heavier than normal for the week ended August 12, indicating institutional buying.

In addition to earning $8.42 per share, a year-over-year increase of It generated record free cash flows of $24.3 billion.

BHP, whose lines of business include petroleum, copper, iron ore and coal, currently pays a dividend of $6 per share, for a dividend yield of 10.35%. That’s well above the averages for mining companies, as well as NYSE stocks as a whole, according to MarketBeat dividend data.

In its earnings report, BHP shared that profit from continuing operations grew 34% from a year ago. Free cash flow was $24.3 billion, and the company also cut its debt load.

In a statement, CEO Mike Henry issued a global forecast for events likely to affect the company’s business.

“We expect China to emerge as a source of stability for commodity demand in the year ahead, with policy support progressively taking hold,” he said. “At the same time, we expect to see a slowdown in advanced economies as monetary policy tightens, as well as ongoing geopolitical uncertainty and inflationary pressures. The direct and indirect impacts of Europe’s energy crisis are a particular point of concern. Tight labor markets will remain a challenge for global and local supply chains. Waves of COVID-19 infection continue to occur in the communities where we operate, and we are planning accordingly.”

As a whole, the mining sub-industry has gotten a boost in the past week, following numerous earnings reports by prominent large caps.

Other good news surrounded the company’s iron ore production, which is recovering from a dam disaster in Brazil that killed 270 people and caused widespread ecological damage. However, this week Brazilian authorities issued a $17 million fine against the company. In the big scheme of things, that fine is unlikely to cause much financial harm to Vale or its shareholders.

The miners are certainly flashing mixed messages when it comes to their fundamental strength. At this juncture, despite recent post-earnings uptrends, global uncertainty remains a risk to these stocks, even as a tenuous market rally remains in place. 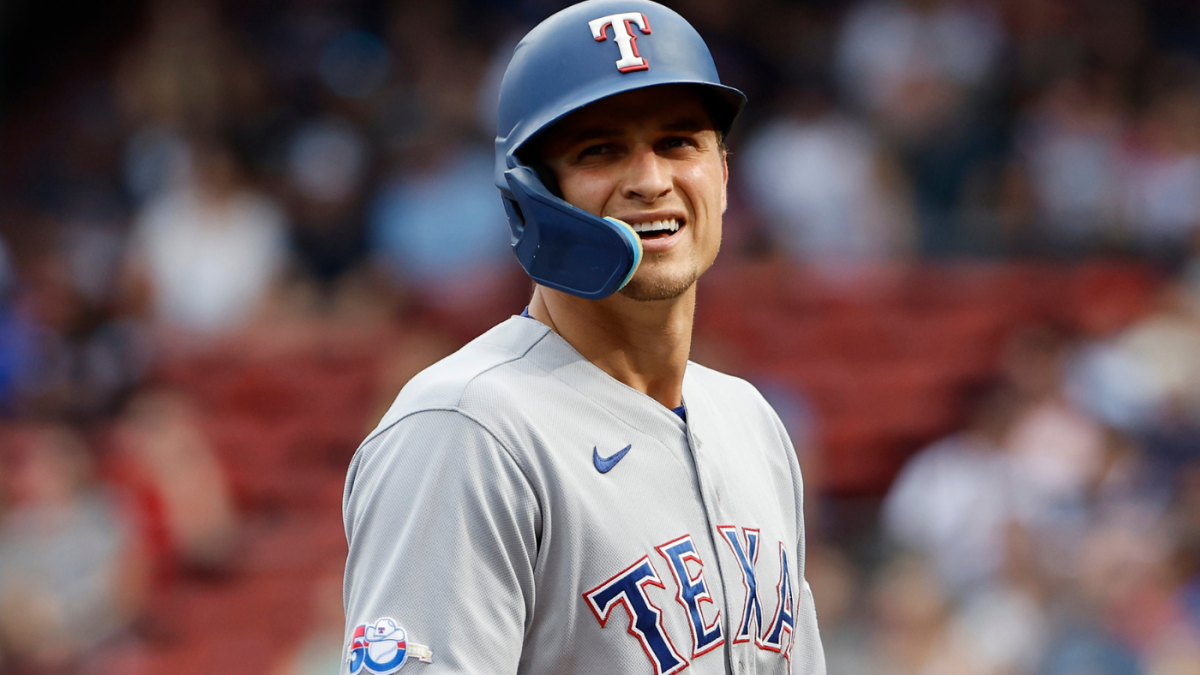 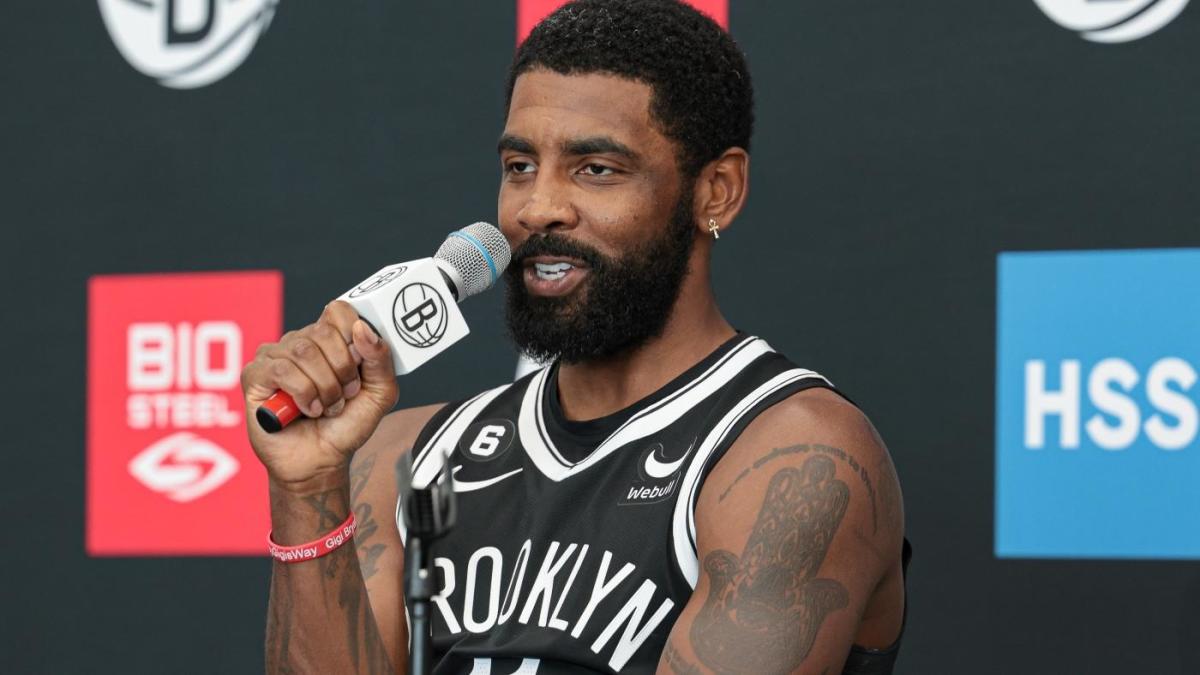