There’s been something interesting happening with shares of conference call technology stock Zoom Video (NASDAQ: ZM) in recent weeks. Since the middle of May, their shares have popped more than 10%, while the tech-heavy Nasdaq index has barely managed to stay flat. Indeed, it was only last Friday that the latter hit fresh lows as the current market-wide sell-off continue to gather pace, while Zoom’s most recent low was tagged back on the 12th May.

It’s important to point out however that once we go beyond the timeline of the past two weeks, the divergence ends pretty quickly. While the Nasdaq has had one of the worst first 5 months of a year on record and is down 30%, Zoom Video is down a full 85% from 2020’s all-time high. But are there reasons to think the spread won’t get any wider and are there signs of a bid starting to creep into Zoom? Let’s take a look.

For starters, the company’s fiscal Q1 earnings which came out at the end of Monday’s session gave investors plenty to think about. EPS was ahead of the consensus while revenue was also higher than expected and up 12% on the year. Other highlights included the number of customers contributing more than $100,000 in trailing 12 months’ revenue which was up 46% year over year, while the trailing 12-month net dollar expansion rate for enterprise customers was 123%.

Zoom founder and CEO, Eric Yuan, spoke bullishly to the report.“In Q1, we launched Zoom Contact Center, Zoom Whiteboard and Zoom IQ for Sales, demonstrating our continued focus on enhancing the customer experience and promoting hybrid work. We believe these innovative solutions will further expand our market opportunity for future growth and expansion with customers” he said.

In addition to the innovative side of the company, he highlighted the financial results, saying that “we delivered revenue of over one billion dollars driven by ongoing success in Enterprise, Zoom Rooms, and Zoom Phone, which reached 3 million seats during the quarter. We also maintained strong profitability and cash flow, including 17% in GAAP operating margin, approximately 37% non-GAAP operating margin, approximately 49% operating cash flow margin, and over 46% adjusted free cash flow margin.”

Perhaps the biggest surprise, and likely the main reason for the strong bid, was the forward guidance given by Yuan and his management team. Total revenue for Q2 is expected to be between $1.115 billion and $1.120 billion versus the consensus of $1.11 billion. Non-GAAP diluted EPS is expected to be between $0.90 and $0.92 versus the previous consensus of $0.87. For any bag holders, or perhaps more optimistically for anyone considering getting involved around here, this could be the signal we’ve been waiting for. Having been beaten down relentlessly for 18 months, while becoming a poster child for the post-pandemic pop in stocks, Zoom could be on the verge of a recovery rally. No one is suggesting they’re getting back to $400 a share anytime soon, but maybe there’s a near-term reality that has them trading in the comfortable three digits.

But buyers beware. The teams at Coatue Management, Citi, and Piper Sandler have all either cut their price target or dropped their rating on the stock in recent weeks. The bulls might call this the final capitulation that we’ll look back on in the months to come, and they actually mightn’t be all that wrong. In reality, how much more downside can be priced into Zoom shares? They’re generating more than $1 billion in revenue each quarter, have achieved universal brand recognition, and suddenly have a price-to-earnings ratio of 20. Few could call their shares expensive down here, especially as they’re now back at their pre-pandemic levels.

Shares have been hurt badly by the rising interest rate environment they find themselves in, and investors haven’t been this averse to paying for longer term growth stories for many years. But there is a future ahead of Zoom, and at some point you have to be thinking their fortunes will turn around. Aside from last October, they’ve had 11 red months in a row, but are currently outperforming the wider market in recent weeks. Let’s see what happens as we head into the summer.

Source: Glance, owned by adtech firm InMobi Group, is partnering with carriers to launch its media service for Android lock screens in the US within two months (Manish Singh/TechCrunch) – News Opener
2 seconds ago 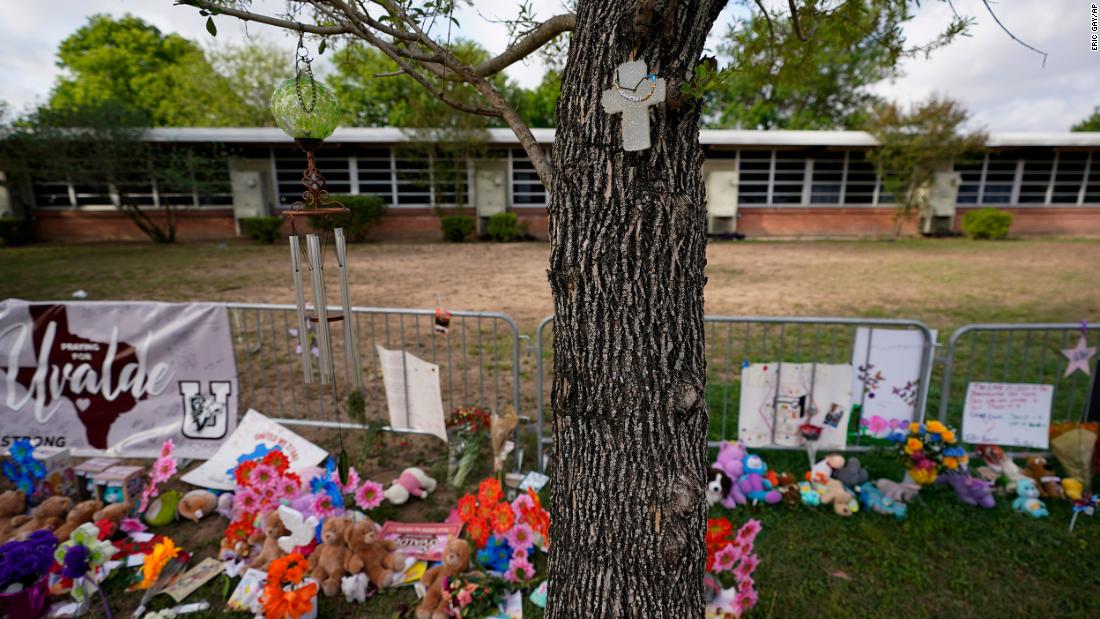 An officer sought permission to shoot the Uvalde gunman before he entered school but didn’t hear back in time, report says
7 mins ago

An officer sought permission to shoot the Uvalde gunman before he entered school but didn’t hear back in time, report says 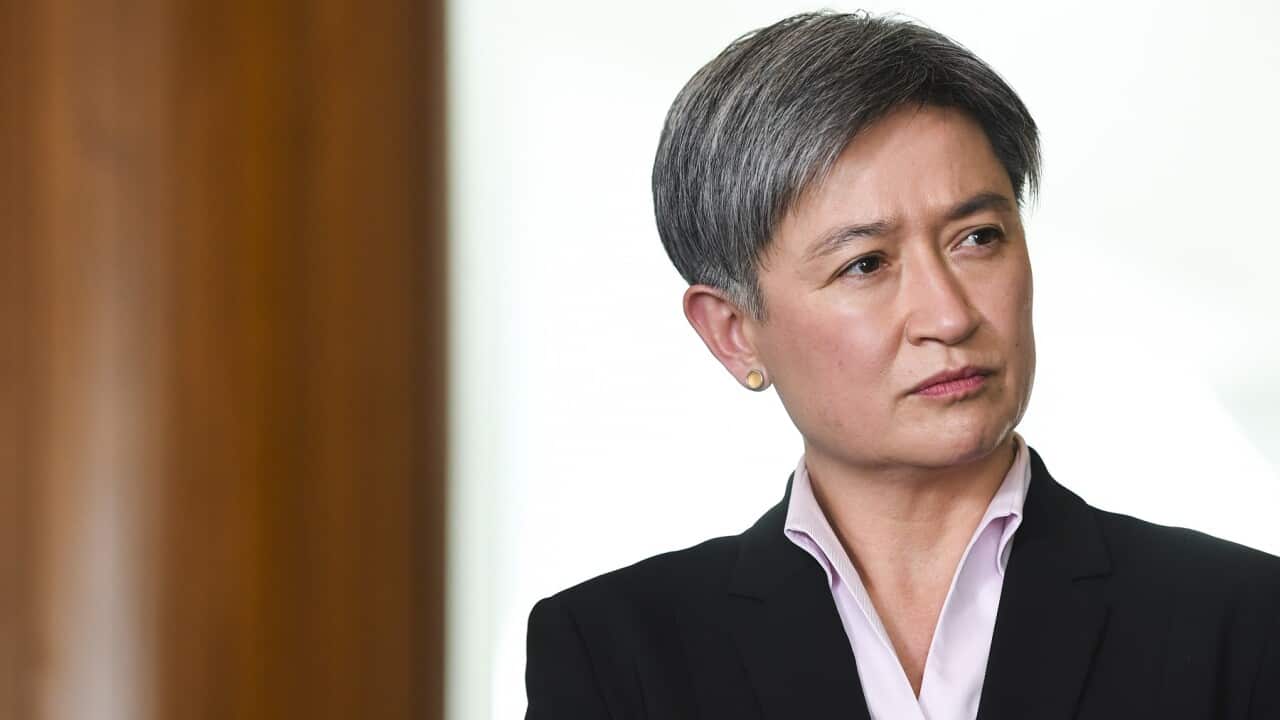 A look at Intel's plan to spend &euro;17B building a chipmaking factory in Magdeburg, Germany, and what it means to the city, which has struggled after reunification (Jillian Deutsch/Bloomberg) – News Opener
28 mins ago

A look at Intel's plan to spend &euro;17B building a chipmaking factory in Magdeburg, Germany, and what it means to the city, which has struggled after reunification (Jillian Deutsch/Bloomberg) – News Opener