Actions announced Tuesday are the latest in a complex set of steps the Biden administration has pursued to shore up the country’s troubled student loan system. They include proposed regulatory changes as well as attempts to clear out a backlog of borrowers seeking loan forgiveness under several programs.

“Most colleges and universities are honest,” Education Secretary Miguel Cardona said in a conference call Tuesday. “They are honest about the quality of education that they provide. But, as we’ve seen today, that’s not always the case.”

Another federal agency, the Consumer Financial Protection Bureau, has been involved in efforts targeting colleges deemed problematic. The CFPB’s director, Rohit Chopra, said during Tuesday’s call that it will push to examine private and institutional student lending.

“We hope that ongoing oversight will prevent further abuses like those found with ITT Tech, where students were subjected to high interest rates and illegal debt collection practices,” Chopra said.

Tuesday’s ITT action represents the second-largest group discharge in the Education Department’s history, Cardona said. It’s behind only a $5.8 billion discharge announced at the start of June for 560,000 borrowers who attended the now-shuttered for-profit Corinthian Colleges.

The Education Department said ITT exhibited a long track record of problematic behavior, including misrepresenting students’ job prospects, their ability to transfer its credits, and its accreditation.

The U.S. Securities and Exchange Commission previously pursued penalties against ITT’s former CEO and chief financial officer. It reached a 2018 settlement that required them to pay hundreds of thousands of dollars and barred them from being officers or directors at public companies for five years.The executives did not admit or deny allegations against them.

Meanwhile, the Education Department’s actions regarding DeVry have been closely watched because they represent the first time regulators granted borrower defense forgiveness to students who attended a college that is still open and receiving federal financial aid.

In February, the department said it was discharging $71.7 million in DeVry students’ loan debt and that it would attempt to recoup those costs. It found Devry had misled prospective students about their job prospects from 2008 through 2015. DeVry has been sold to a new owner since then, but the Education Department is taking the stance that liability transfers when a college changes hands.

The department labeled the $24 million it is currently seeking from DeVry as an “initial demand” tied to the first group of discharges loan servicers are processing.

DeVry can fight the repayment. It has 20 days to take action that could include requesting a hearing with an Education Department appeals office.

The university is reviewing the notice that the Education Department is seeking repayment, according to an emailed statement.

“We continue to believe the Department mischaracterizes DeVry’s calculation and disclosure of graduate outcomes in certain advertising, and we do not agree with the conclusions they have reached,” the statement said.

“Nearly 6 years after ITT shut down, many of the students it ripped off are finally getting the relief they’re owed,” the statement said. “This is a life-changing announcement for thousands of people who only wanted to improve their lives and trusted the wrong people to help them do it.”

Jason Altmire, president and CEO of Career Education Colleges and Universities, a group that advocates on behalf of for-profits, said in a statement it supports relief for borrowers harmed by schools that deceived them on purpose.

“We are concerned with the possibility that the U.S. Department of Education may promote indiscriminate debt relief to maximize the number of loan discharges, without regard for the reputational harm that will result for the schools involved,” Altmire said. “This is especially concerning given the possibility of the Department coupling discharges with recoupment from institutions.” 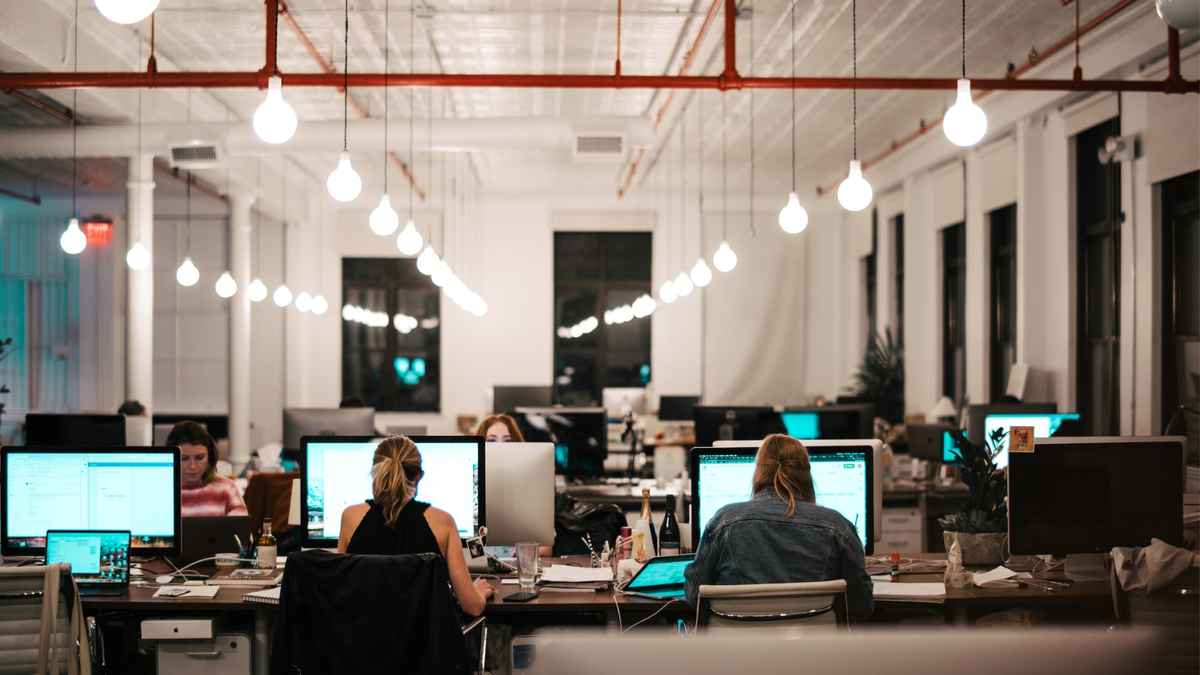 Adobe: Workplace uncertainty is driving both anxiety and innovation – News Opener
2 seconds ago 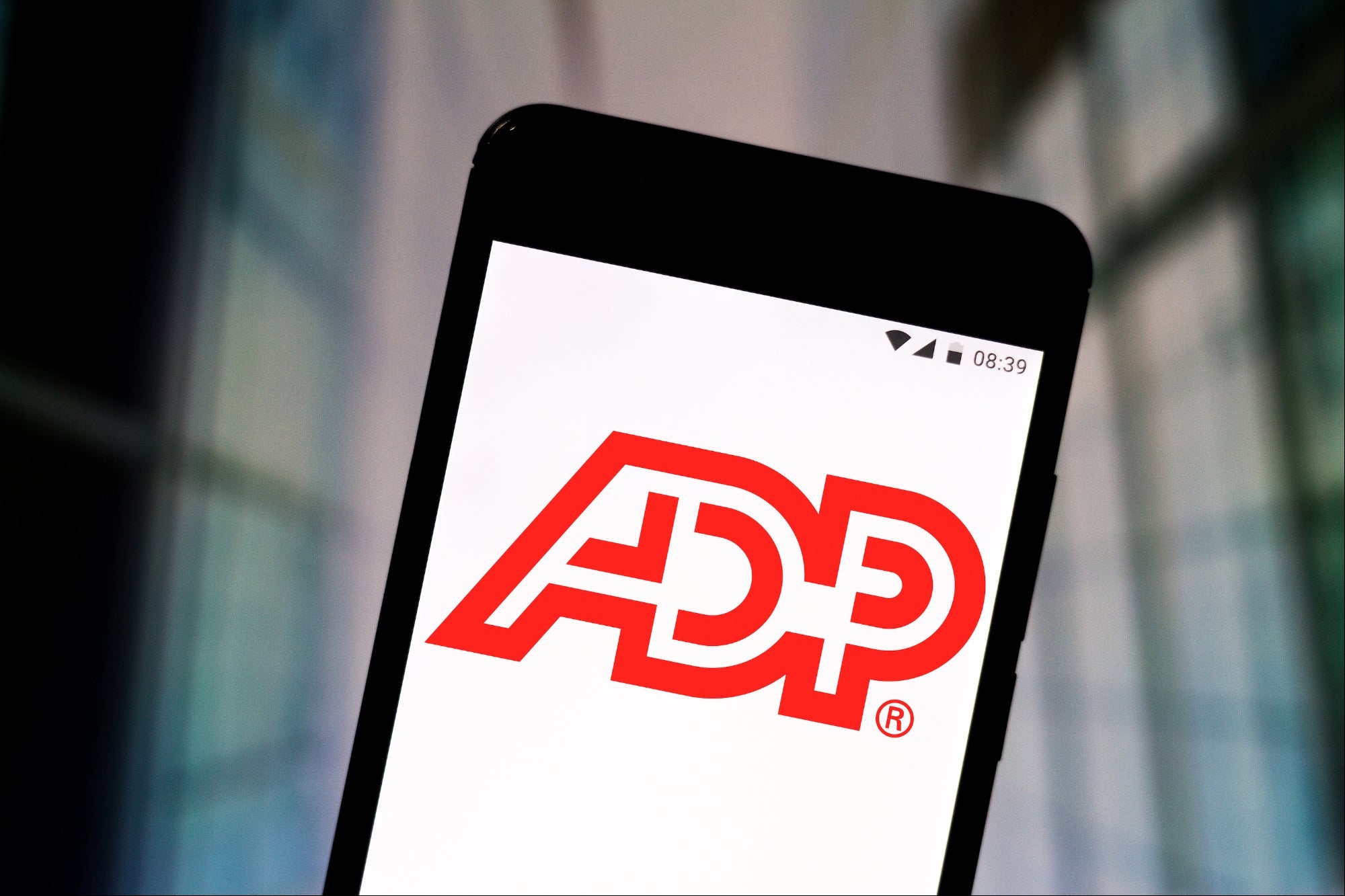