Resistance to Ellis draws focus to what many higher education authorities deem a troubling trend for the sector: politicized selections to public institutions and their governing boards.

Such a case emerged earlier this year when the University System of Georgia’s governing board named Sonny Perdue its new chancellor, despite the longtime Republican politician having negligible postsecondary education experience. The governor appoints the board’s members.

Youngkin’s installation of Ellis to the UVA board of visitors fits his modus operandi. The Republican governor championed an extraction of diversity, inclusion and equity practices — which he called “divisive” concepts — from public education. That message helped secure him the governorship, pundits argue.

Ellis, who earned his bachelor’s and master’s degrees from UVA, has railed against similar diversity initiatives. In an online post in December, he applauded Youngkin clinching the election and contemplated how the new governor would remold schools to stop the “brainwashing” of students. UVA, he said, faced an “onslaught by the entrenched DEI bureaucracy.”

Now, Ellis will help direct policy for one of the country’s most noteworthy public institutions. UVA, the state flagship of Virginia, has powerhouse health and research enterprises and enrolled more than 27,000 students as of fall 2021.

The university’s Student Council executive board late in July said it rejected Ellis and called for his immediate resignation.

In a statement, students concentrated on an episode from September 2020 involving Ellis.

He reportedly discovered a student had plastered a sign to their campus residence door that spelled out “F— UVA” to protest conditions for disadvantaged students. That month, Ellis visited the campus, knocked on the student’s door and debated them on using profanity to make a public point.

Ellis reportedly said he “was prepared to use a small razor blade” to remove the obscene part of the sign. But he ultimately did not after two officials told him this would constitute damage to university property and a First Amendment violation. They told Ellis to leave.

“Whether or not Ellis used his blade, whether or not Ellis threatened the student directly, his conduct is reprehensible,” the Student Council said in its statement. “Ellis’ erratic behavior and blatant disregard for students’ wellbeing is unbecoming of University leadership and has no place in our University community.”

Then last month, the student newspaper reported that Ellis played a pivotal role in bringing a White nationalist, William Shockley, to campus during the 1974-75 academic year. Shockley at the time was known for his pseudoscientific eugenics theories about Black people being genetically inferior to White people.

Ellis was a leader of the student organization that helped secure Shockley for a debate on the correlation between race and intelligence, The Cavalier Daily reported.

Youngkin’s office did not immediately respond to a request for comment Wednesday on the newspaper’s report, or the students’ demand for Ellis’ expulsion.

However, in an interview with reporters last month, Youngkin said it was unfair to examine the Shockley controversy by today’s standards. 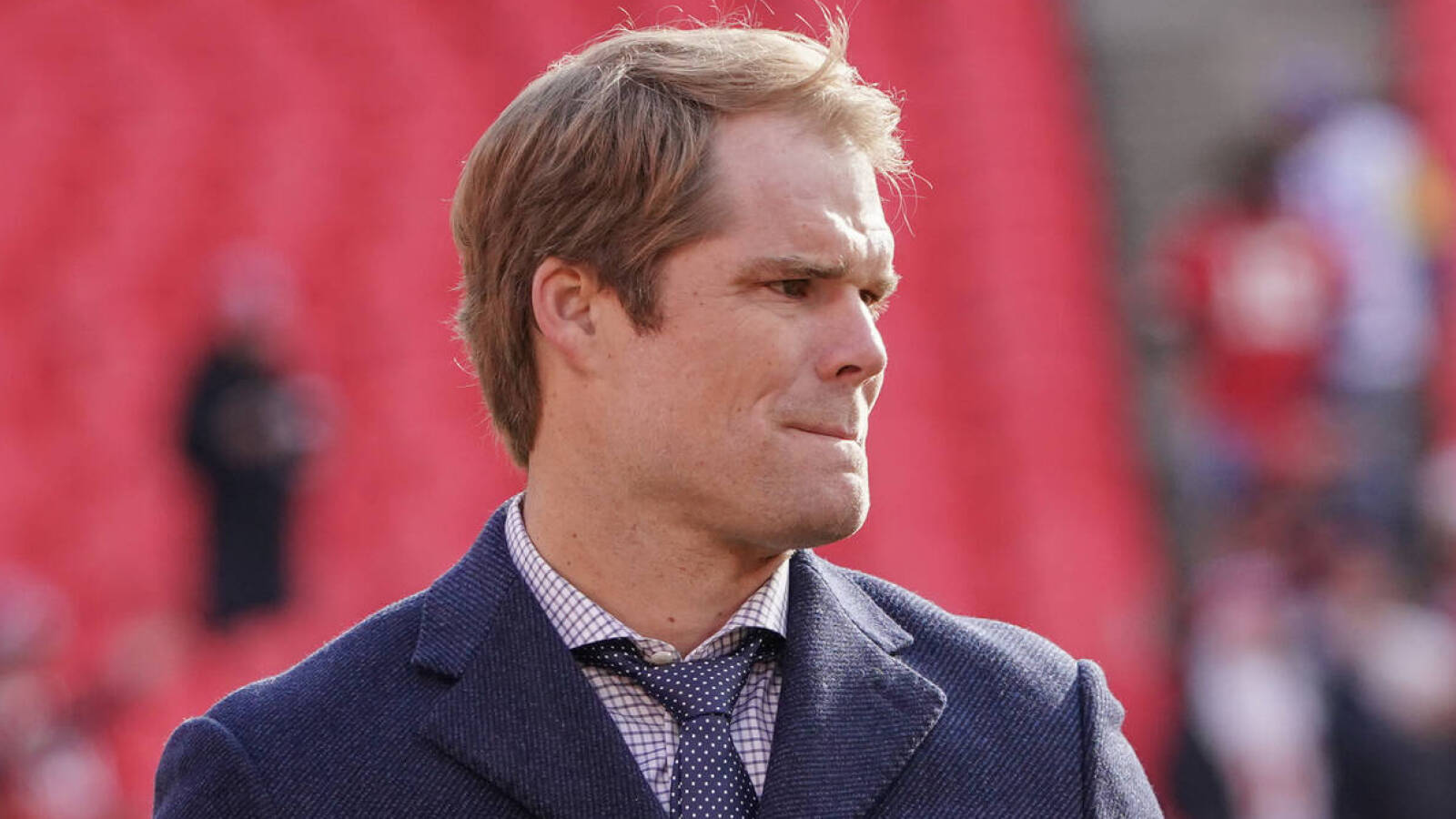 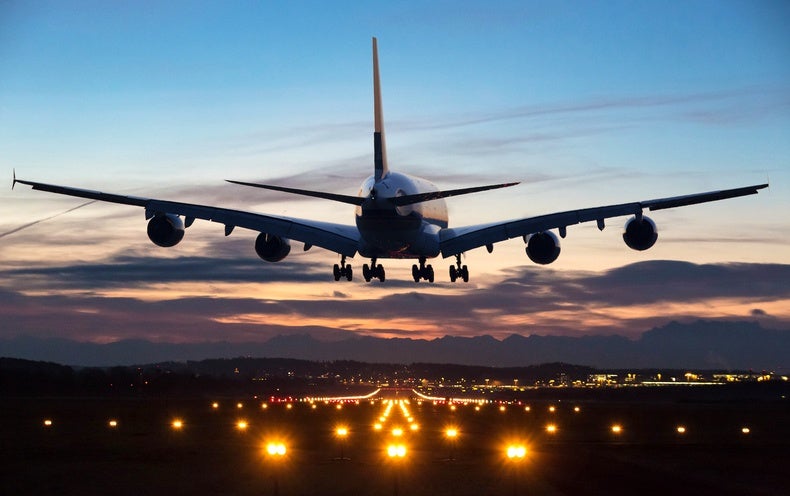 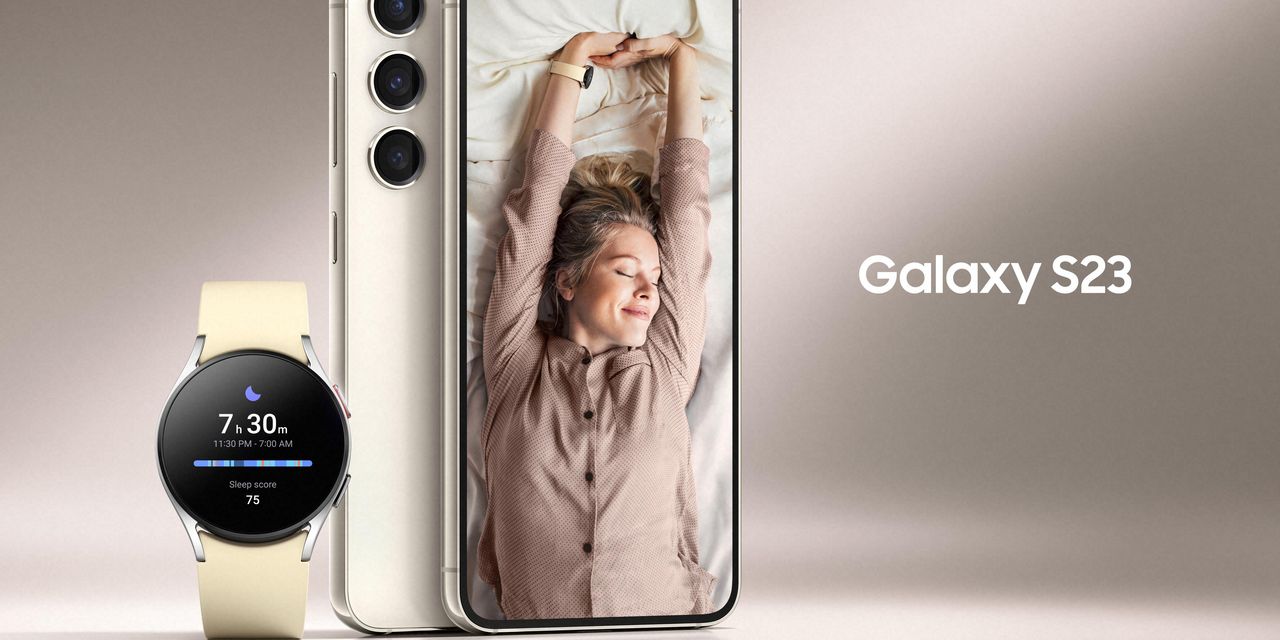 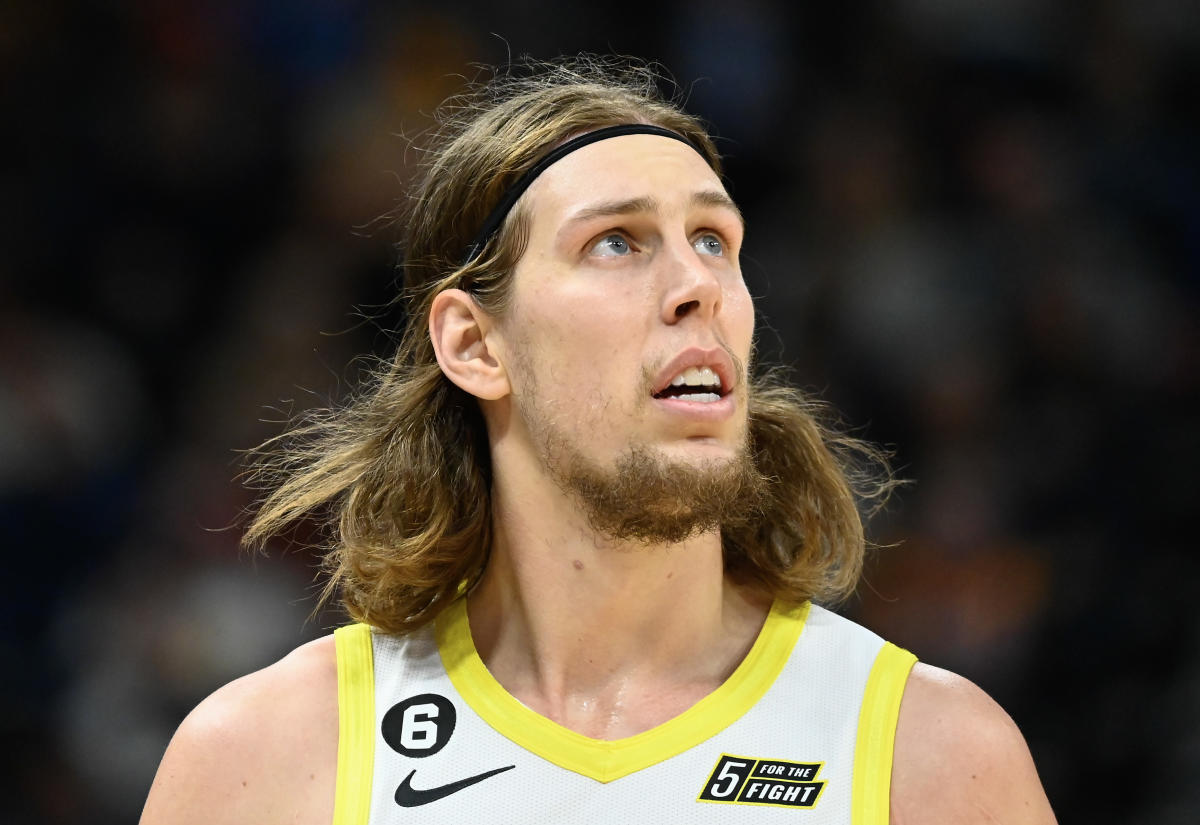