Miami Dolphins head coach Mike McDaniel insisted on Monday that starting quarterback Tua Tagovailoa was not in the NFL’s concussion protocol and instead was dealing with back and ankle soreness coming off this past Sunday’s 21-19 win over the Buffalo Bills that improved the Dolphins to 3-0 on the season.

Per Kevin Patra of the NFL’s website and Barry Jackson of the Miami Herald, Tagovailoa spoke with reporters Tuesday and claimed he does not have any head injury stemming from the incident in which the back of his head slammed against the turf in the second quarter of Sunday’s matchup. Tagovailoa added he’s doing all he can to get the nod for the upcoming “Thursday Night Football” showdown at the 1-2 Cincinnati Bengals.

“That’s the plan,” Tagovailoa said of playing in the midweek clash. “Doing everything I can to get back out there. So, hopefully, I can get out there and play.”

Tagovailoa also noted that back pain bothered him during the second half of the win over Buffalo and that the issue is worse than anything related to his ankle. Meanwhile, McDaniel said he’d like to make a decision about Tagovailoa’s availability by Thursday morning at the latest. The Dolphins have backup Teddy Bridgewater getting ready to play just in case.

It was reported Sunday that the NFL Players Association planned to initiate an investigation into the Dolphins allowing Tagovailoa to return to the Week 3 win over the Bills after many assumed he suffered a concussion ahead of halftime. In total, Tagovailoa completed 13-of-18 passes for 186 yards and a touchdown against Buffalo.

According to ESPN stats, Tagovailoa will head into Thursday leading the entire league with an 82.8 total QBR. He’s second among eligible quarterbacks with a 117.8 passer rating and 925 yards through the air, and he’s matched eight passing touchdowns with just two interceptions. 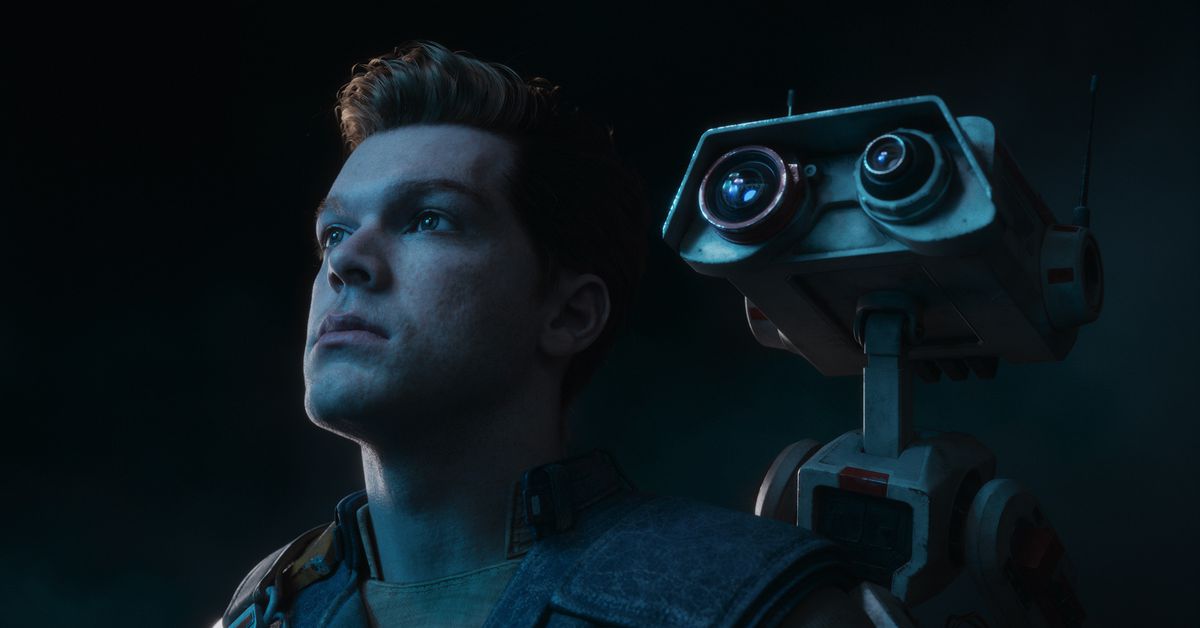 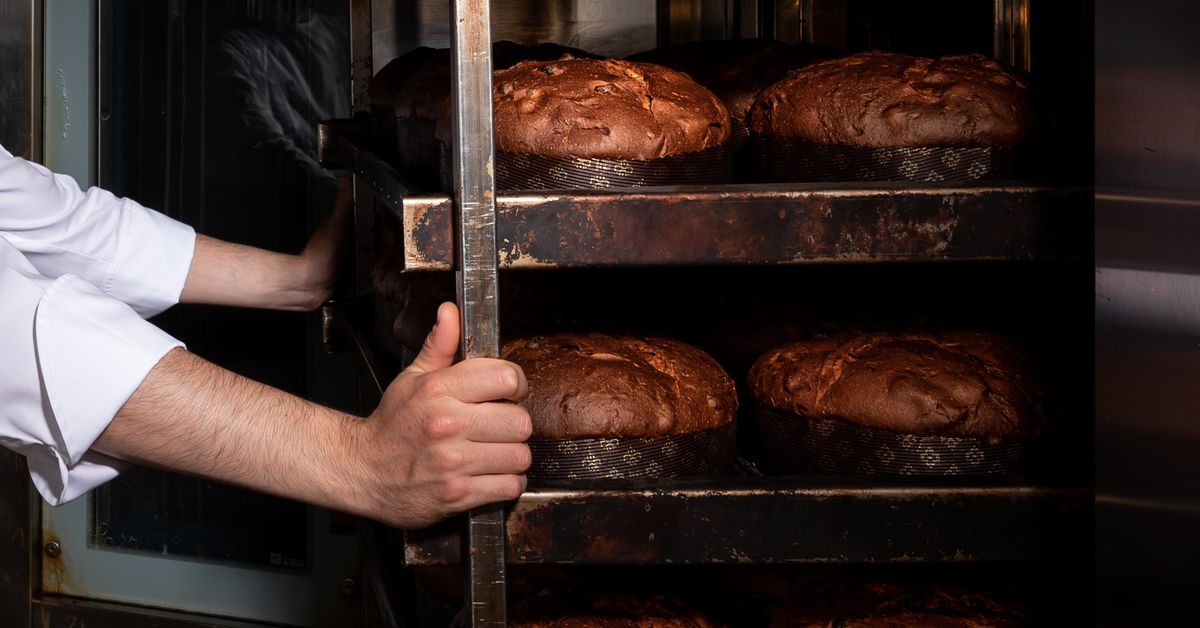 The Best Panettone Comes From Sicily, Actually
12 mins ago 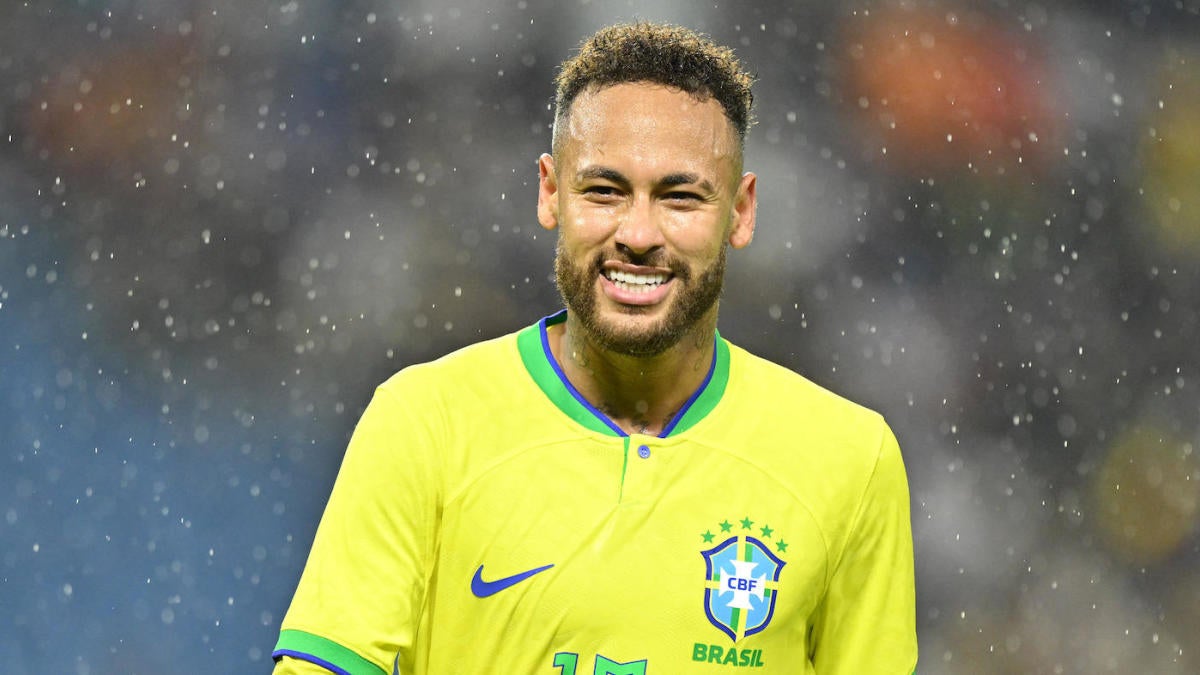 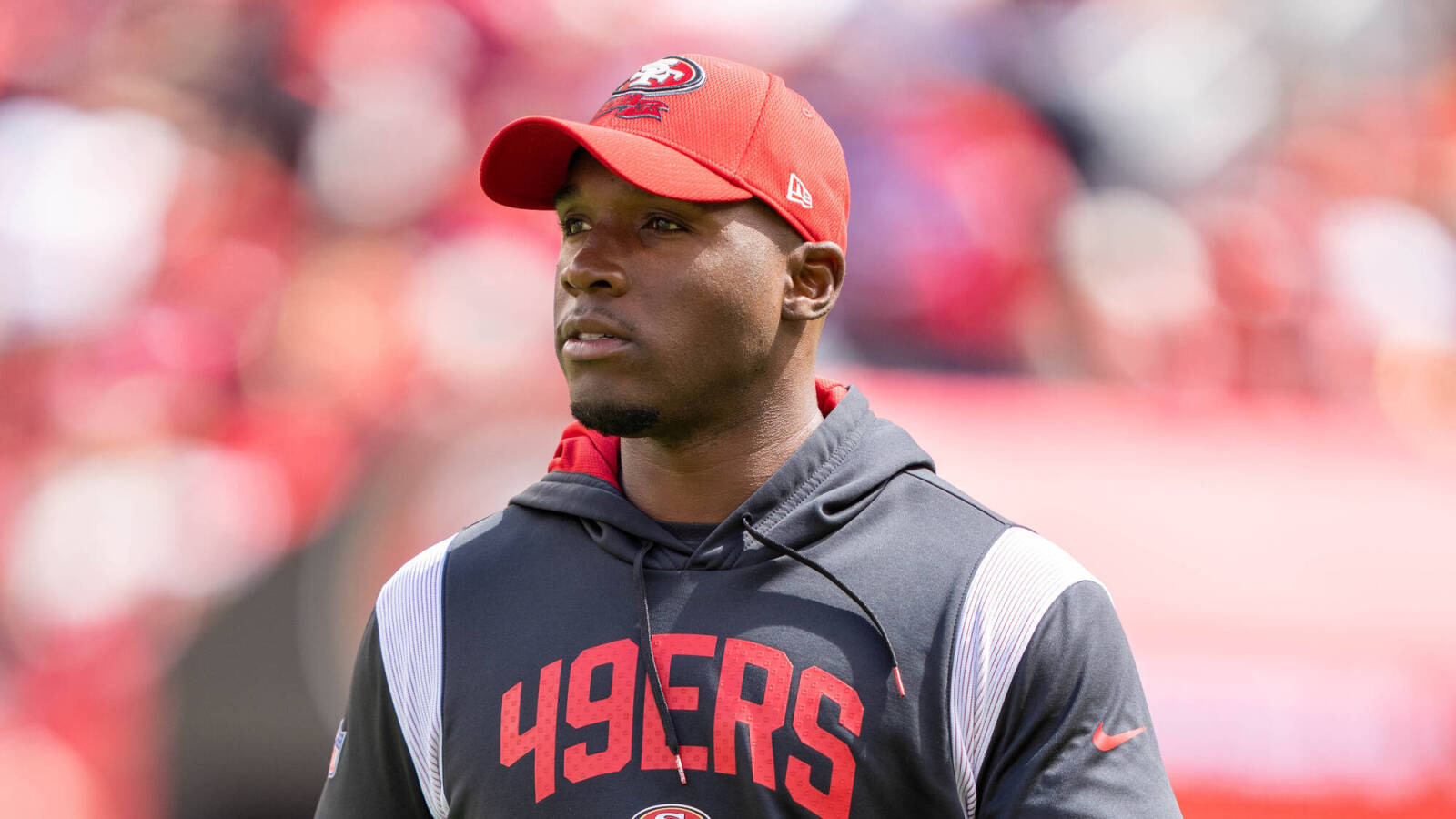 Five candidates Colts should consider for coaching job
20 mins ago 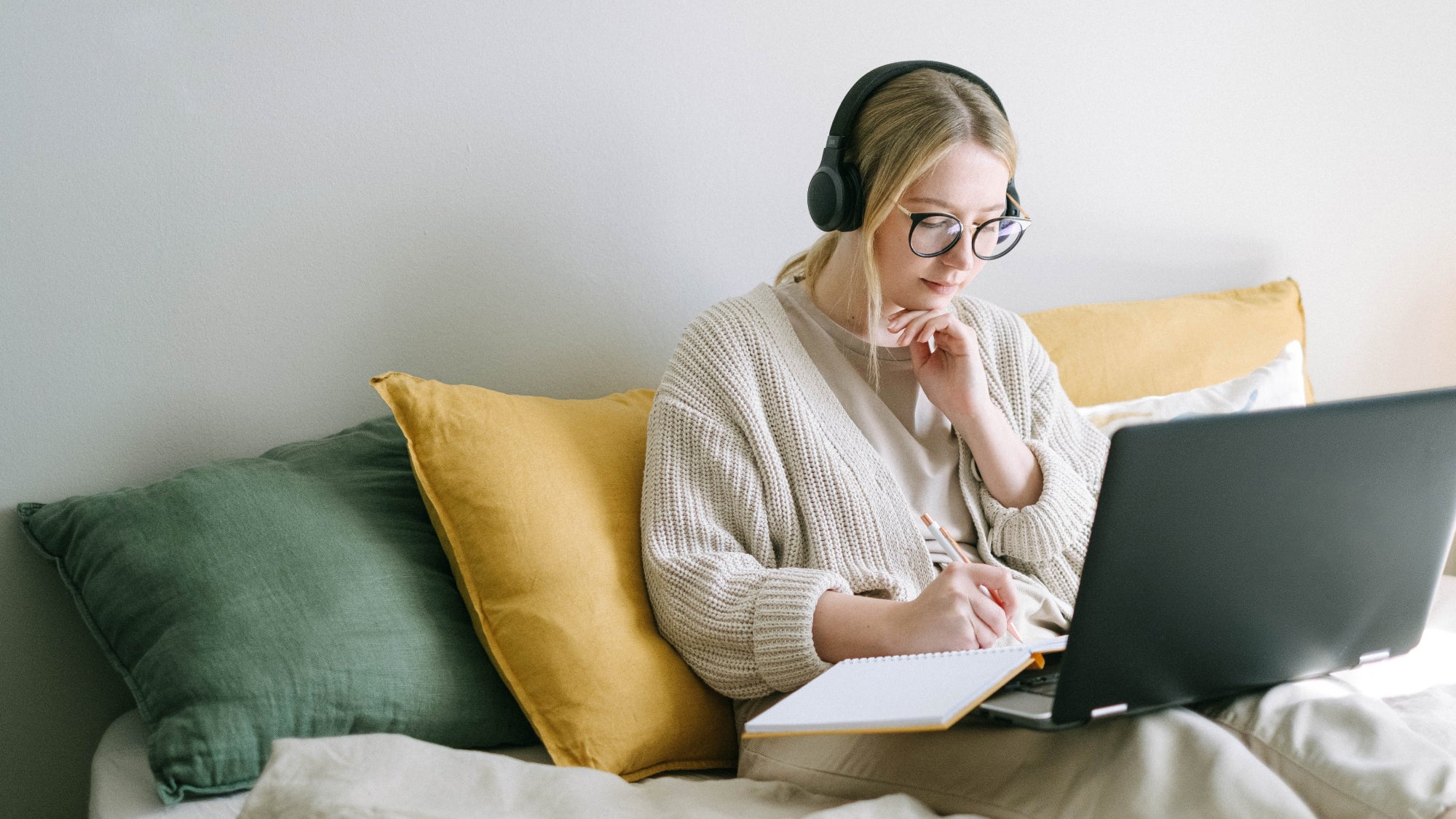 Where to find the hidden transcription tool in Microsoft Word