Police are reportedly investigating a burglary at Cristiano Ronaldo’s home in Madeira.

The thief is said to have got into the £7 million renovated property in the island capital Funchal through an open garage door while the footballer was away with the Portugal national team.

A relative of the Ronaldo’s raised the alarm on Wednesday morning, according to respected island paper Diario de Noticias Madeira. On Wednesday night, Ronaldo featured in a match against Spain.

Police are reportedly investigating a burglary at Cristiano Ronaldo’s home in Madeira, that was reported to them on Wednesday morning by a relative. Pictured: Ronaldo with his children at his 7-storey home in April. The thief reportedly got in through a garage door that was left open

The local paper reported that the burglar took the opportunity get in through the garage when it was opened by a maintenance worker.

A signed Juventus shirt, worth around £180, is said to have been among items taken along with other small possessions.

Police are already understood to have visited the property and are said to have identified the thief, described as someone who is already known to them, from CCTV cameras. No arrests have yet been made. Ronaldo’s mother Dolores Aveiro (pictured right), who was rushed to hospital on March 3 after suffering a stroke, lives in Ronaldo’s Madeira home along with his brother Hugo Ronaldo and girlfriend Georgina Rodriguez, pictured together last year, both lived at the house for a period during the coronavirus pandemic while football was suspended, but moved into a second home on Madeira with his children

It was not immediately clear if Ronaldo’s doting mum Dolores or his older brother Hugo, who both live at the seven-floor house, were inside the property at the time.

Meanwhile, his partner Georgina Rodriguez was away at Paris Fashion Week.

Juventus striker Ronaldo spent the first part of the coronavirus lockdown earlier this year staying on the top two floors of the house with his partner Georgina Rodriguez and his children after Serie A football was suspended.

The father of four bought the building in 2015 from local designer Nini Andrade Silva for an undisclosed amount, and set about renovating it into his dream property.

Before, it was the warehouse where the island’s local newspaper – Diário de Notícias da Madeira – was based, and has also housed a famous nightclub called Bar/Blub Noir.

When the £7 million work was completed in 2019, Ronaldo moved in with his mother and brother Hugo, who also manages Ronaldo’s nearby CR7 museum. The footballer also owns a nearby 48-room luxury hotel, the Pestana CR7. Ronaldo, along with his girlfriend and children, occupy the top two floors of his home which has a stunning view of the ocean out of the windows The property has four above-ground floors, with the top two taken by Ronaldo and his girlfriend, along with his children.

It is not known exactly how many bedrooms and bathrooms the property boasts, but it does have two swimming pools – one of the roof – as well as two gyms and a small football pitch Ronaldo uses to train at while he is at home.

The underground garage, through which the thief reportedly gained entry to the mansion, can house up to five cars.

After moving back to the property towards the beginning of the coronavirus pandemic, Ronaldo and his girlfriend later moved to a villa with a garden around half an hour’s drive away before flying back to Italy.

The former Man U and Real Madrid star played in last night’s 0-0 draw between Portugal and Spain.

Ronaldo’s mansion is close to his roots. He was born in Funchal in 1985, and often spends time on Madeira when he’s not training with Juventus in Italy.

During the coronavirus pandemic, he supplied the local hospital with ventilators and equipment.

Barcelona’s Gerard Pique and former Chelsea front-man Alvaro Morata, are among top footballers whose homes have been targeted by thieves. 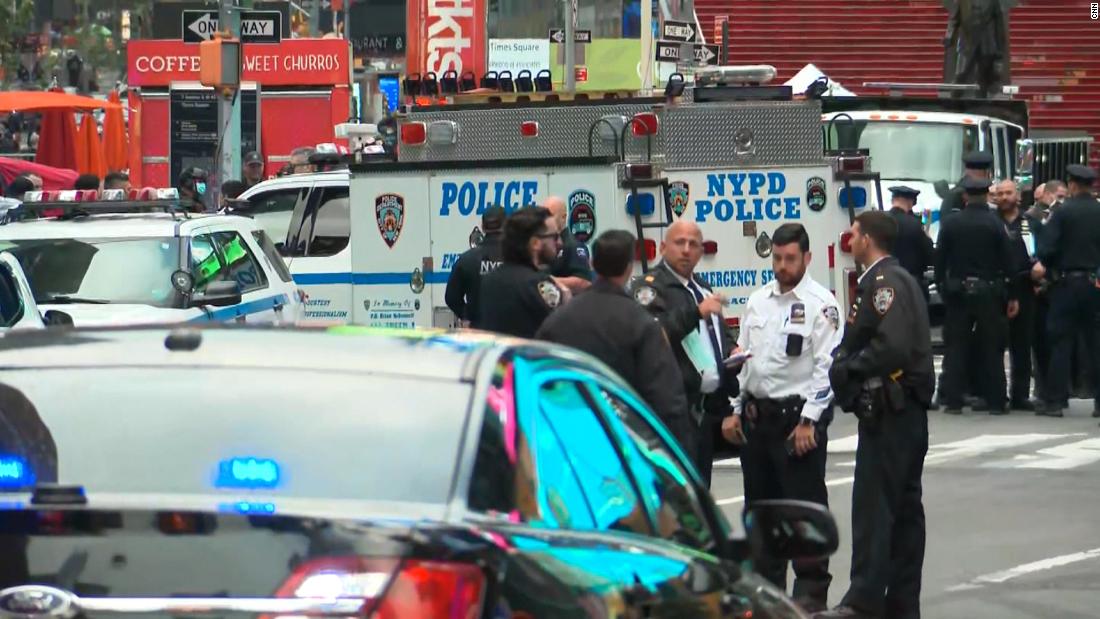 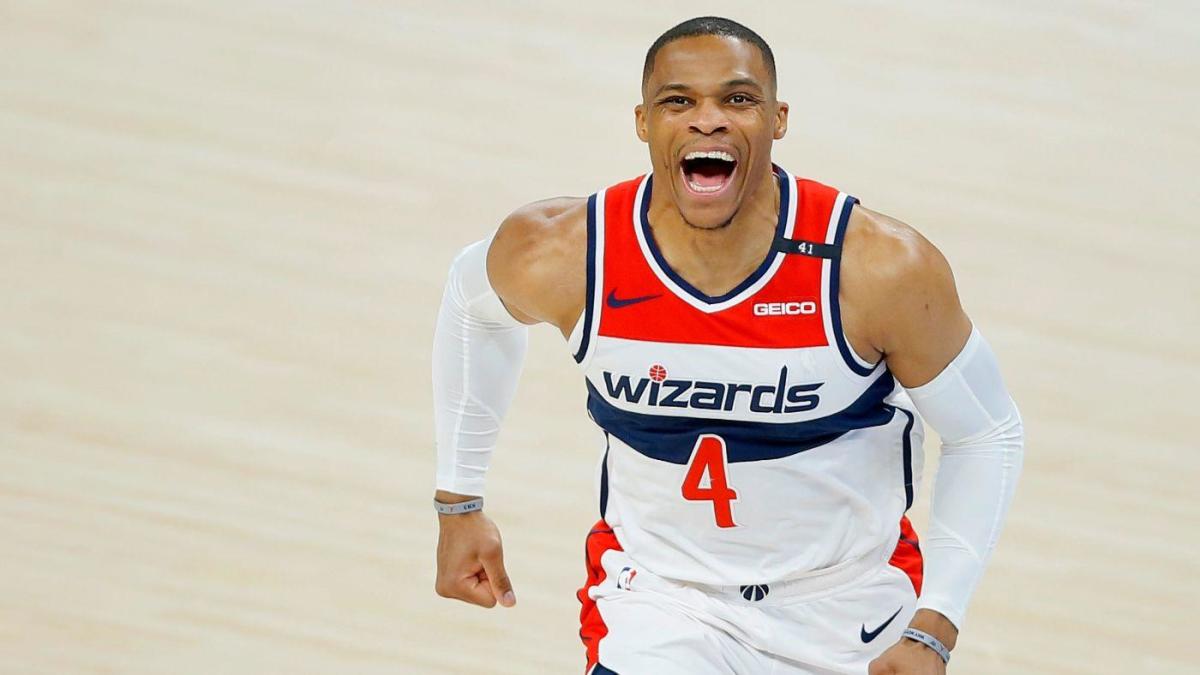