Carrie Symonds is enjoying a holiday in the exclusive Italian resort of Lake Como with her baby Wilfred, MailOnline can reveal.

In the week Boris told Britons the UK was in for another six months of misery, his fiancée was enjoying a five star getaway at a luxury £600-a-night hotel.

During her luxury getaway the new mother was seen cutting a casual figure in a blue checked midi dress and black Superga trainers as she wandered along the waterside esplanade with a friend while carrying four-month-old Wilfred in a baby sling.

Her blonde hair was pulled back in a bun at the top of her head, revealing brunette roots.

Carrie, 32, is spending a few days staying at a luxurious lakeside hotel, which is a favourite with the super-wealthy where a two-day stay in a suite can cost more than £6,400.

Carrie Symonds, 32, was seen strolling along a waterfront promenade with a friend while carrying son Wilfred in a baby sling A British holidaymaker told MailOnline: ‘Carrie seemed very relaxed. She was smiling and laughing with her friends. It was as if she didn’t have a care in the world.’

Carrie’s five-star break comes as the Government makes a grim assessment about the nation’s job prospects and economic state.

Chancellor Rishi Sunak will today unveil a series of measures aimed at tackling the economic crisis with an estimated five million people still reliant on the furlough scheme.

Despite all this, Mr Johnson’s fiancée didn’t appear to have any worries as she enjoyed her holiday at a hotel which is considered one of the finest in Europe, popular with wealthy Americans. Carrie and two of her female companions were initially spotted on their Italian holiday on Monday by a British holidaymaker. They took a photo of the group enjoying an evening stroll with Wilfred

Carrie was seen wearing a blue-checkered dress, black canvas shoes, with her blonde hair tied up in a bun as she strolled with her four-month-old son yesterday. After their walk, the friends were seen enjoying a late night supper at an exclusive hotel Carry, seen on her afternoon walk, is staying in one of the finest hotels in northern Italy, which is popular with rich Americans

As Britain grapples with the new night-time restrictions, which could be in place for six months, Carrie was up until well after 10pm as she ate at the exclusive hotel restaurant where Mediterranean-style sea bass with tomatoes, capers and Taggia olives costs £28.

At the restaurant Carrie and her friends were seated on the terrace at an outside table. The tables were spaced apart in line with appropriate social distancing. The waiters and all hotel staff were wearing masks. Guests are also required to wear masks in the public areas of the hotel and can only remove them when eating and drinking.

Before dinner the Prime Minister’s partner strolled along the promenade where she was able to take off her mask outside, taking in the view with Wilfred dressed in a red and white baby grow.

Boris’s son, with his distinctive shock of blonde hair like his father, took a lively interest in the scenery before dozing in his sling.

The onlooker said: ‘It’s such a beautiful hotel, I’m not surprised that she was having a good time.

‘It was a surprise to see her on holiday, particularly as we are in the grip of a pandemic.

‘You notice it even if you are on holiday.

‘The waiters and other staff wear face masks all the time. In the whole of the country they are being very strict.’ The party hired the hotel’s £300-an-hour launch to see the various castles, stately homes and waterside villages that have made this Alpine location one of the world’s most prestigious holiday destinations

Although Italy was at the epicentre of Europe’s first wave of coronavirus infections with most of the northern parts in lockdown, there are currently no travel restrictions from the country to the UK.

The last time Boris and Carrie were seen together was at Wilfred’s Christening at Westminster Cathedral’s Lady Chapel on September 12.

On Sunday Boris attended Battle of Britain service at Westminster Abbey without Carrie.

Over the weekend there were reports in an Italian newspaper that the premier had recently enjoyed a secret jaunt to Perugia, in the middle of the country, but those reports were retracted after it was claimed airport staff had mistaken him for Tony Blair.

When Carrie returns to the UK she will find new restrictions imposed to tackle the virus after a spike in infections as Boris battles to prevent a second wave.

The Prime Minister said yesterday he was ‘acting on the principle that a stitch in time saves nine’ as he set out steps to reduce the transmission of the virus. Boris (pictured, wearing a face mask) attended the Military flypast and memorial service at Westminster Abbey to mark the 80th anniversary of Battle of Britain without Carrie on Sunday As Carrie enjoyed a late night supper well past 10pm, Britain was getting used to the new restrictions announced by boris Johnson earlier this week that could last six months to prevent a second wave of coronavirus infections, including a 10pm curfew on pubs He warned the country had reached a ‘perilous turning point’ with the number of positive cases detected quadrupling within the space of a month.

Explaining why the country needed to work together to prevent a full lockdown and the loneliness, isolation and lack of human contact that comes with it, Boris announced a 10pm curfew for pubs and restaurants, fewer exemptions to the ‘rule of six’, stricter requirements on face coverings and tougher fines for flouting the rules.

The rules will last until the spring unless there is ‘palpable’ progress in developing vaccines or mass testing, he said.

‘But if people don’t follow the rules we have set out, then we must reserve the right to go further,’ he added. 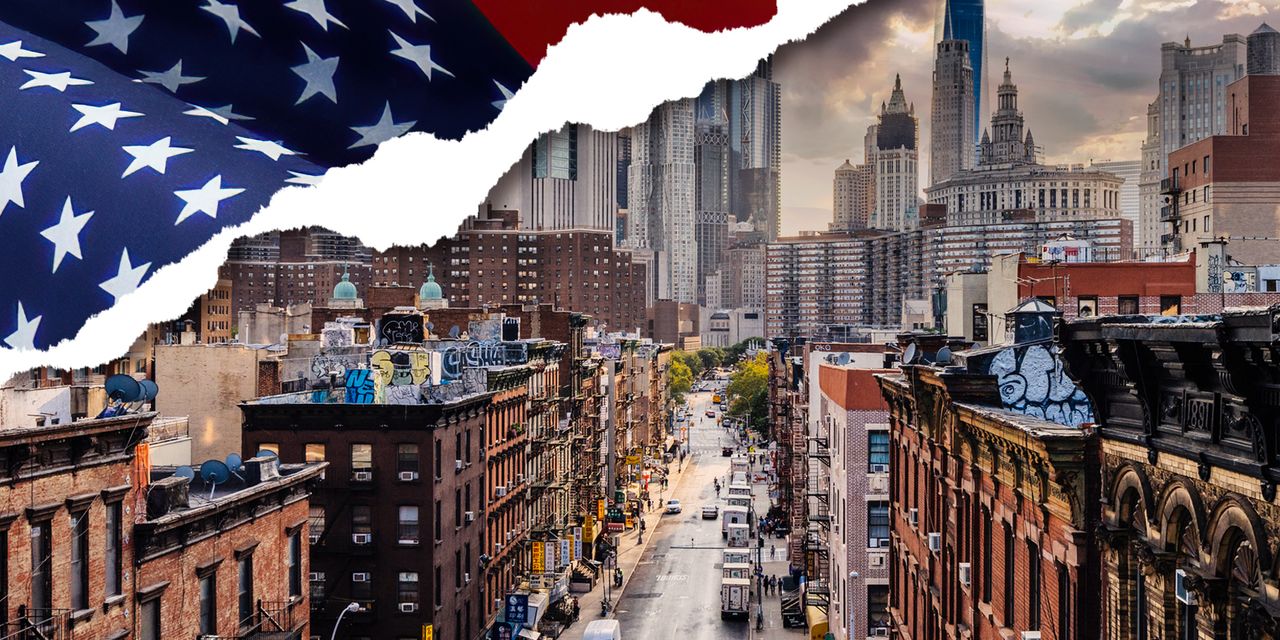 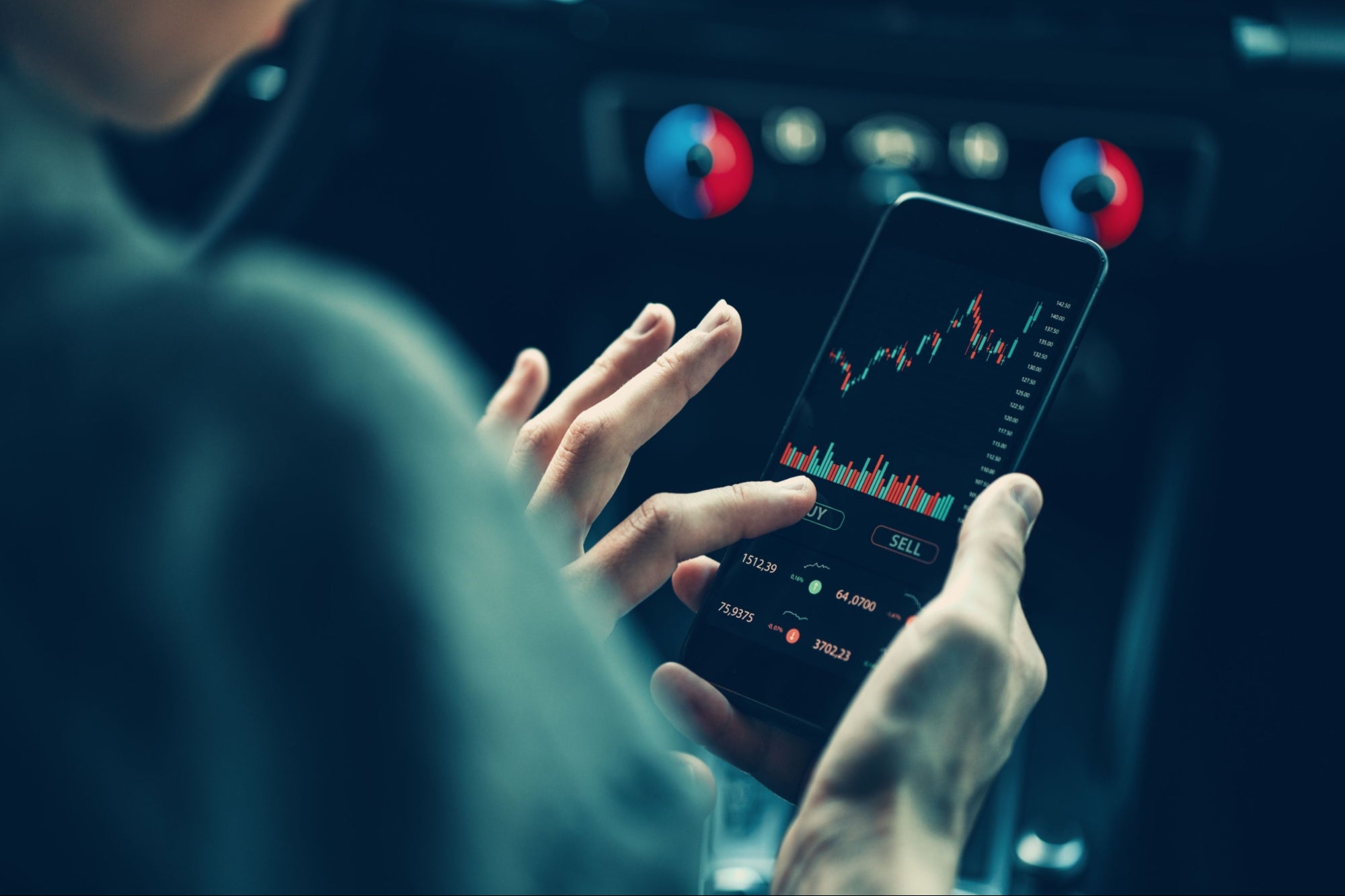 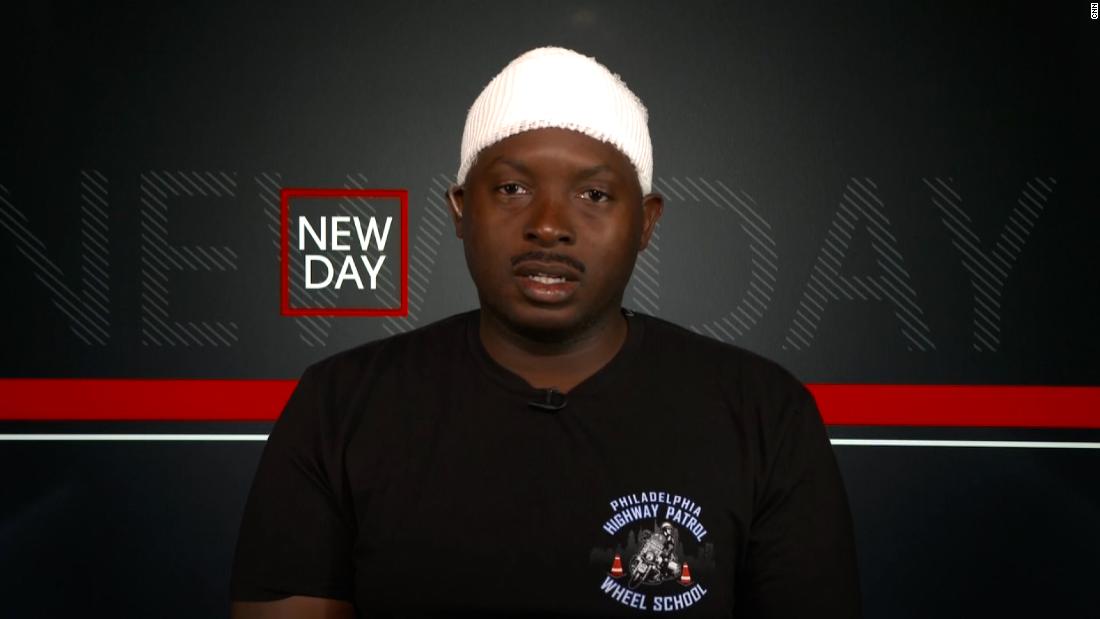