Arizona Cardinals quarterback Kyler Murray had a fiery response Wednesday to comments made earlier in the day by former teammate Patrick Peterson, who said the quarterback only cared about himself.

Murray denied Peterson’s accusation in a rebuttal posted on Twitter. He also called out Peterson for using his name to grow the “All Things Covered” podcast, which the cornerback hosts along with former NFL defensive back Bryant McFadden.

On this week’s episode, Murray’s name came up while McFadden and Peterson were discussing the future of head coach Kliff Kingsbury in Arizona. After McFadden said Murray’s actions led him to believe the quarterback didn’t care about his head coach, Peterson interrupted, saying, “Kyler Murray don’t care about nobody but Kyler Murray, that’s just the matter of fact.”

Now with the Minnesota Vikings, Peterson spent 10 seasons with Arizona but played only two years (2019 and 2020) with Murray. For Murray, those were the first two seasons of his NFL career after being selected No. 1 overall out of Oklahoma. So, during that time, Peterson could have witnessed behavior from a young Murray that may have come off as selfish.

Peterson isn’t the first person to question Murray’s character. In February, ESPN’s Chris Mortenson said sources within the Cardinals described Murray as “self-centered, immature, and a finger pointer,” with the quarterback feeling as if he’d been made the scapegoat following the team’s playoff loss to the Los Angeles Rams.

The Cardinals and Murray eventually worked things out ahead of the 2022 campaign, but the root of the problems may still be hanging around.

Winning cures all, but Murray and the Cardinals haven’t done much of it this season. Arizona is 4-8 and is only 3-7 in games Murray has started. According to ESPN, Murray is 13th in completion percentage (66.3), 18th in passing yards (2,359) and 24th in passer rating (87.1). The fourth-year pro has thrown for 2,359 yards, 14 touchdowns and seven interceptions, with 415 yards and three scores on the ground. 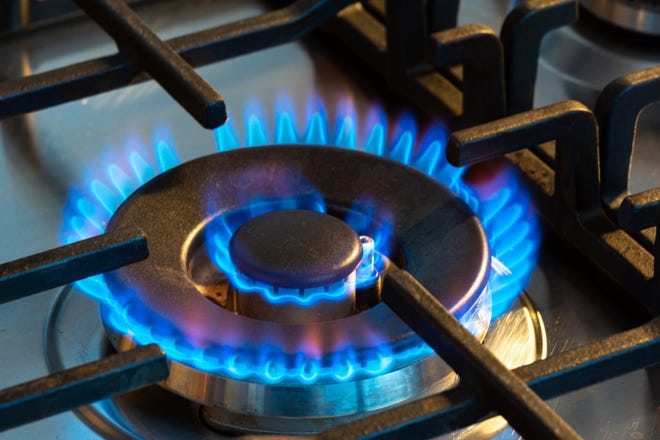 What is the controversy over health, climate
4 seconds ago

Vikings brought their animals with them to Britain over 1,000 years ago | CNN
14 mins ago

Vikings brought their animals with them to Britain over 1,000 years ago | CNN