The number of lawsuits levied against Cleveland Browns quarterback Deshaun Watson grew on Monday as a 24th woman filed suit alleging sexual misconduct during massage sessions. It is the second lawsuit to be filed within a week.

In the latest lawsuit, the woman alleges Watson scheduled two massage appointments. After the first session was abruptly cut short, the suit alleges Watson scheduled a second appointment shortly thereafter and engaged in inappropriate behavior, which is described in explicit detail in the suit. The lawsuit also says the plaintiff quit massage therapy shortly after the incident.

“Today we filed the twenty-fourth case alleging sexual misconduct against Deshaun Watson. The allegations made in this new case are strikingly similar to those made by many of the other victims,” Tony Buzbee, the attorney for all 24 plaintiffs, said in a statement via ESPN. “Lost in the media frenzy surrounding Deshaun Watson is that these are twenty-four strong, courageous women who, despite ridicule, legal shenanigans, and intense media scrutiny, continue to stand firm for what is right. Setting aside the legal wrangling, the complicity of the NFL, or the failures of the criminal justice system, the resounding story that should be told here is that these women are true heroes. I will say again, our entire team is incredibly proud to represent these women, and we look forward to the day when we can lay out their cases in detail in front of a jury.”

Per ProFootballTalk, the lawsuit also alleges that Watson sought out strangers on Instagram to give him massages and did so more than 100 times.

This most recent lawsuit is added shortly after Watson’s attorney, Rusty Hardin, once again defend his client on a Houston radio show. 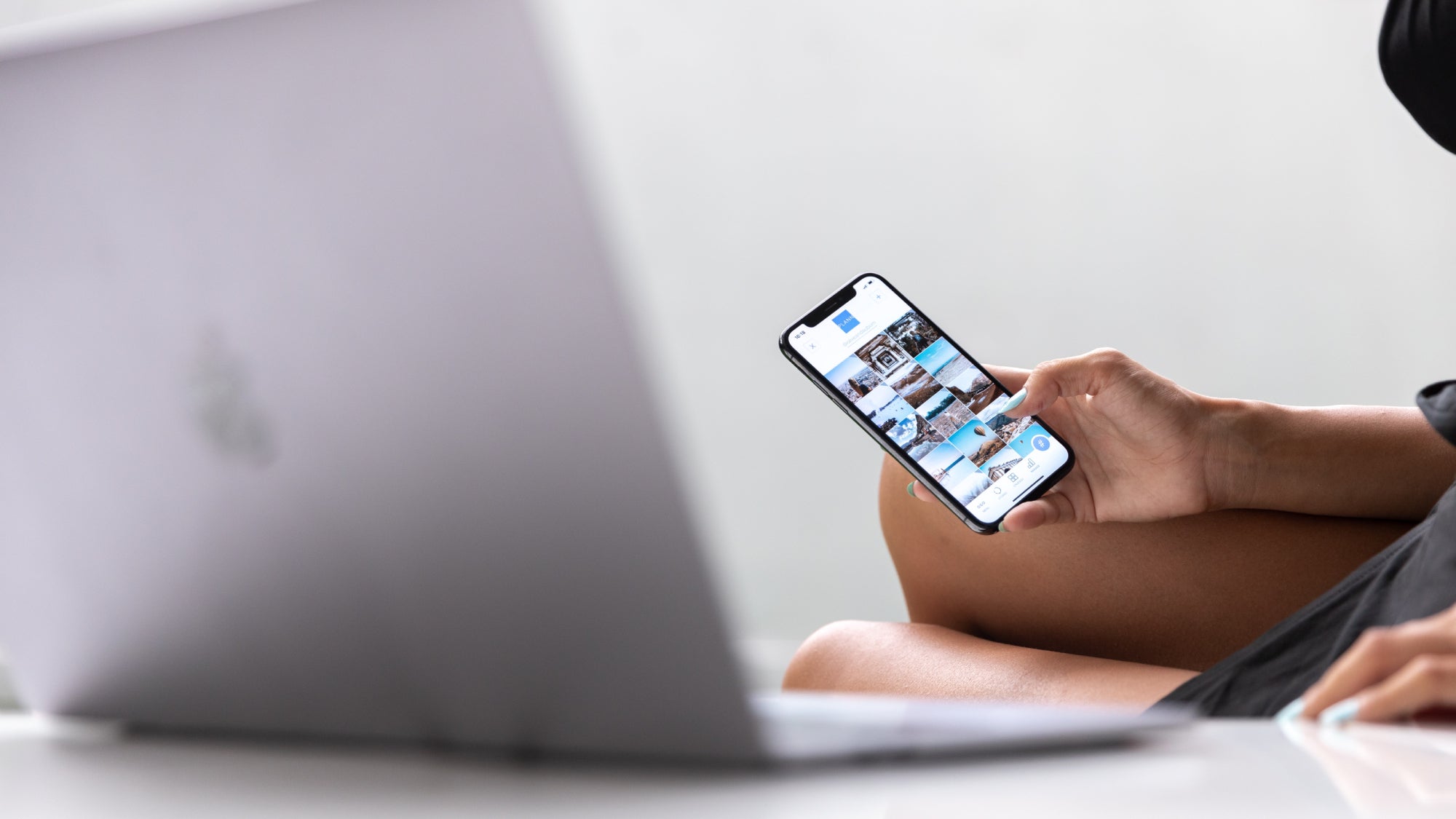 With the right software, you can build your own cloud storage service
16 seconds ago

With the right software, you can build your own cloud storage service 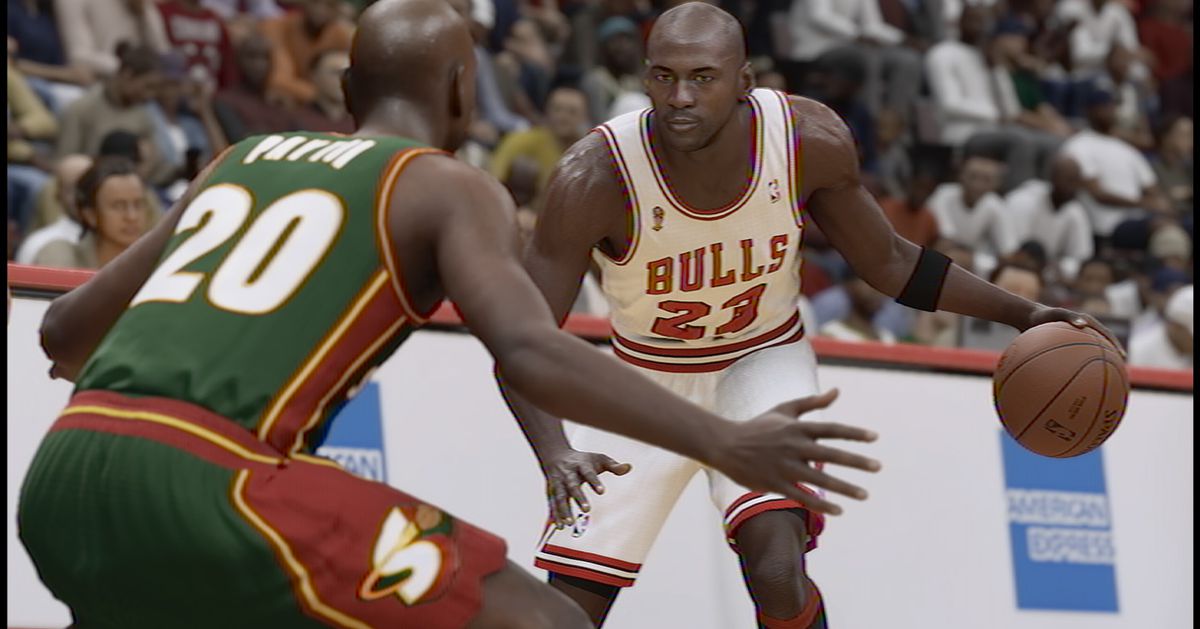 Nielsen: in July, for the first time, streaming had the largest share of US TV viewing at 34.8%; Netflix had an 8% share, followed by YouTube with 7.3% (Todd Spangler/Variety) – News Opener
10 mins ago

Nielsen: in July, for the first time, streaming had the largest share of US TV viewing at 34.8%; Netflix had an 8% share, followed by YouTube with 7.3% (Todd Spangler/Variety) – News Opener