Were you unable to attend Transform 2022? Check out all of the summit sessions in our on-demand library now! Watch here.

Any organization that shifts from an on-premises IT infrastructure to public cloud infrastructure-as-a-service (IaaS) will spend some time operating within a hybrid model. There is no magic switch you can flip to instantly migrate everything from your data centers to the cloud. But how long can (or should) they coexist?

If you’re planning on using a hybrid infrastructure for an extended period of time, my advice is this: don’t. While it’s impossible to avoid a hybrid setup during a transition period, most organizations are best served by committing to cloud IaaS completely (or as much as possible) and following a plan that can get you there incrementally over the course of two to three years.

Why businesses are moving to the cloud

One of the main drivers for undertaking a cloud IaaS migration is the existing talent pool, for a couple of reasons. First, as legacy on-premises hardware and networks continue to age, the pool of those with the expertise to properly maintain those devices and systems shrinks. On this level, it’s not uncommon for professionals to either retire or change careers, and there certainly isn’t much younger talent with experience working with older IBM or Sun Microsystems hardware, for example. Longstanding knowledge within an organization is very valuable, making it both expensive to replace and costly to lose.

Similarly, with “younger” talent coming out of schools with more of a cloud focus, cloud IaaS is where an organization wants to be if it wants to attract and retain newer employees. The goal is to develop, grow, and (hopefully) retain talent, and that is becoming harder and harder to do if a company only offers on-premises infrastructure and related tools.

MetaBeat will bring together thought leaders to give guidance on how metaverse technology will transform the way all industries communicate and do business on October 4 in San Francisco, CA.

There are varying skill sets in play when looking at on-premises versus cloud infrastructure. For example, the toolsets used to manage and support on-premises hardware and network devices are typically different from those used in a cloud environment. This includes differences in monitoring, performance management, and implementation support. And I’m not talking just about differences in terminology around how these tools work; cloud IaaS management and security tools are typically quite different in function and use compared to on-premises tools.

Operating under a hybrid setup forever is possible in theory, but unless you have an unlimited budget doing so over an extended period doesn’t make business sense. Here’s why:

Businesses should be thinking about what it takes to support their on-premises and cloud IaaS based on the talent that’s available. If you reach a certain level based on size and scale and need 24/7 coverage — essentially all businesses in this era require that level of support — how many engineers do you need to cover all your various systems for 365 days a year?

There are certainly organizations that have recruited a team of smart people who stuck around over time, but this team eventually realizes it’s hard to also have a life outside of work. It’s not just the sheer hours but also the constant stress of waiting for that phone call. Planning activities is always an issue because you know you’re accountable; if something does happen, it could cost you a weekend. This realization ultimately affects innovation — you can’t expect people to be on call each week and then also implement that next software/hardware solution that drives the company forward.

In the end, a hybrid model is inevitable during a transition to cloud IaaS, so the idea is to make that transition as efficient and cost-effective as possible. With that in mind, here are three steps to get the ball rolling:

Most would agree that migrating customer-facing and internal-facing systems are top of mind; that’s where you get the “big bang” and where ROI is generally made. Where it’s not made is in file systems or network devices. That said, if you run out of money or time before you complete your migration of these aging systems, you’ll be stuck with a sub-optimal solution and business could suffer.

Ultimately, there is no cookie-cutter solution that works for every business, and these are just some of the issues you need to consider. How you get to the public cloud may look different from a peer or competitor, but the fact remains that limiting the amount of time you spend operating under a hybrid model will almost always give you the best chance at success.

Welcome to the VentureBeat community!

DataDecisionMakers is where experts, including the technical people doing data work, can share data-related insights and innovation.

If you want to read about cutting-edge ideas and up-to-date information, best practices, and the future of data and data tech, join us at DataDecisionMakers.

You might even consider contributing an article of your own! 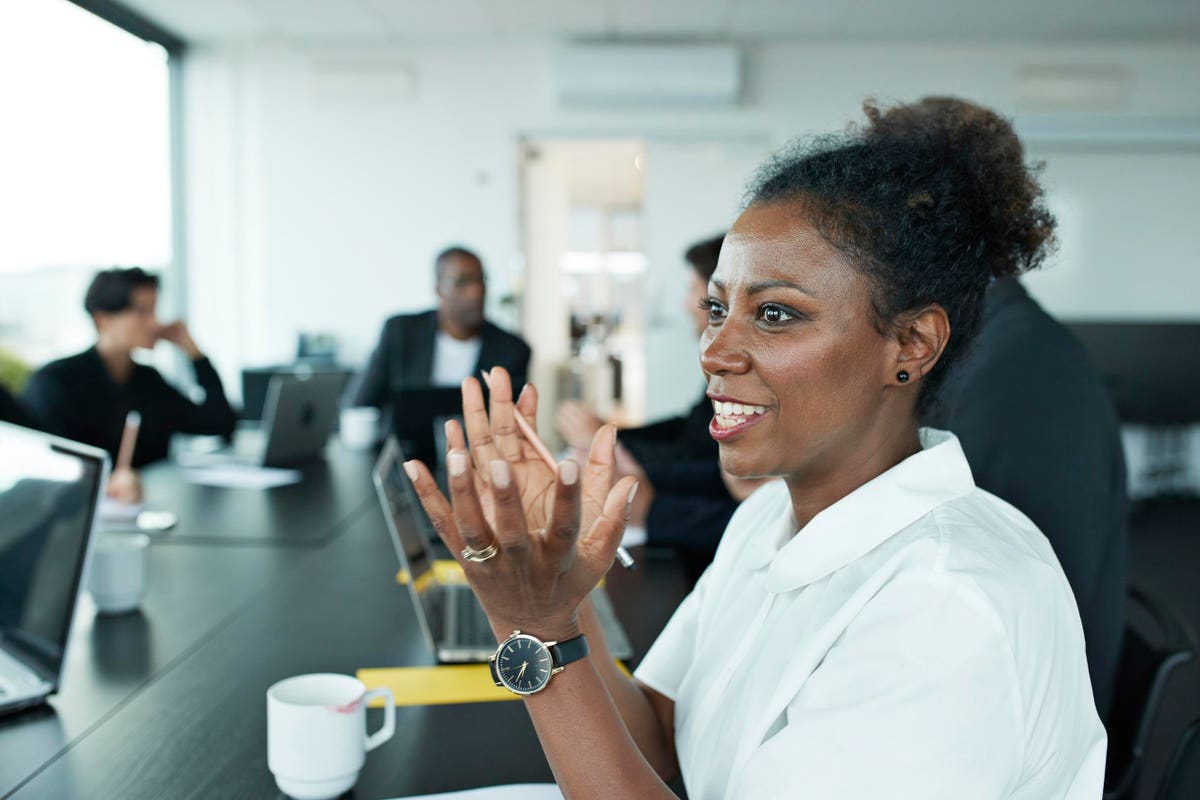 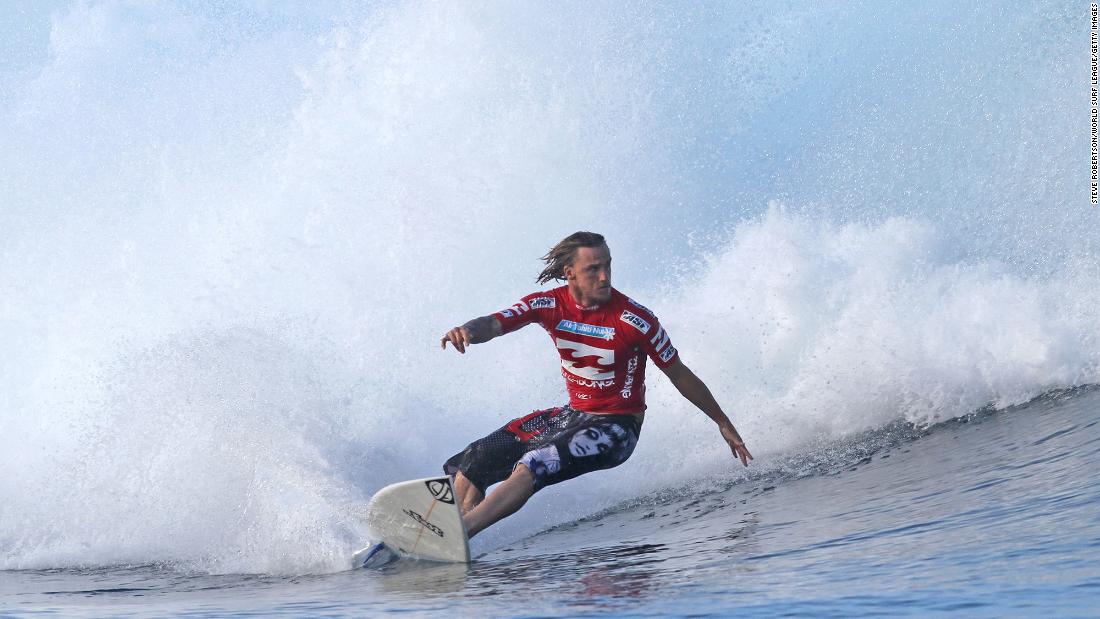 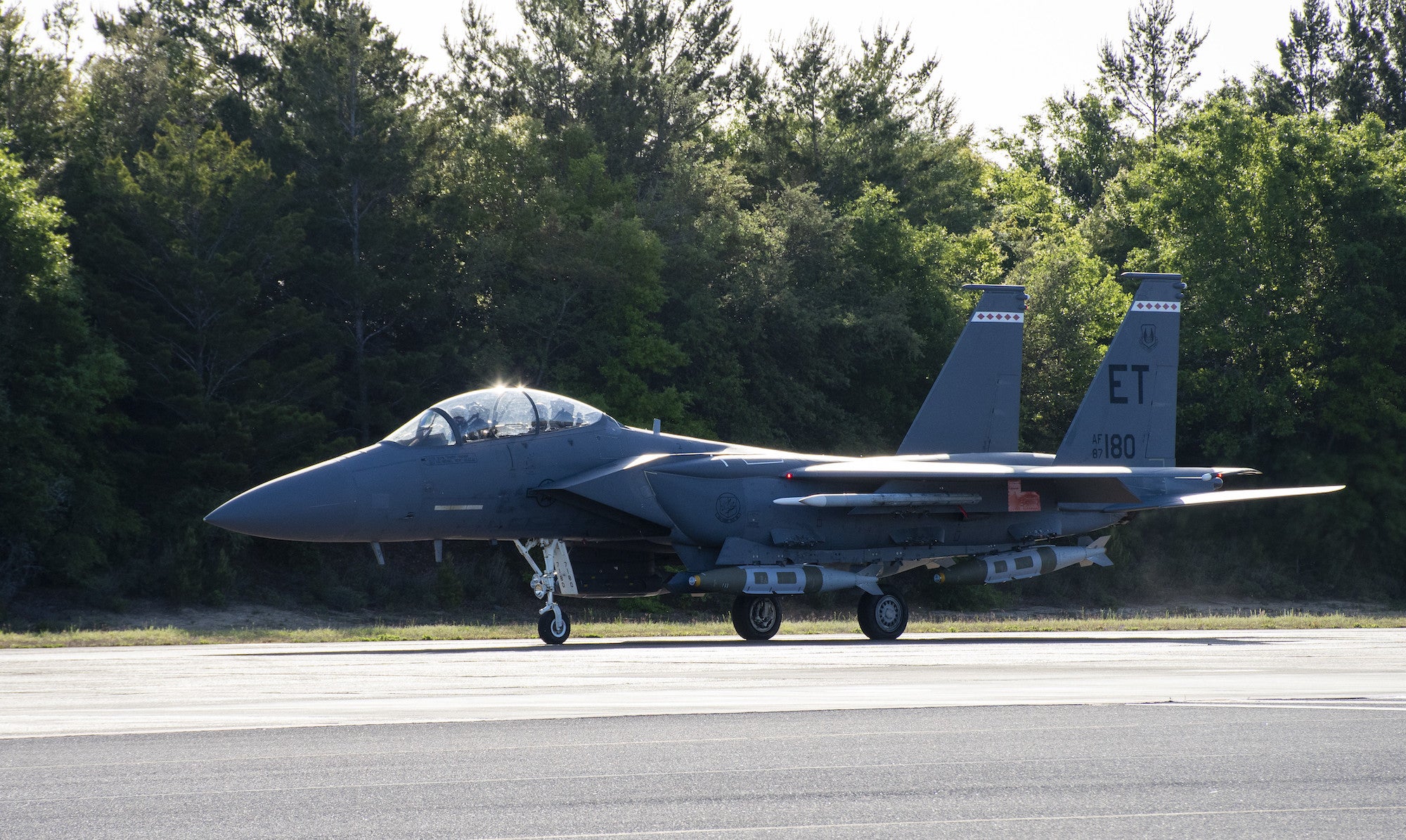