The Japanese yen is hovering close to its weakest levels since 1998, and authorities have hinted at taking action to stem the currency’s decline.

Ahead of Bank of Japan’s rate decision later this week, CNBC takes a look at whether Japan’s central bank might shift from its ultra-loose monetary policy, as the Federal Reserve maintains its hawkish stance, signaling more aggressive rate hikes to come.

With inflation still high, the Fed may be a long way from where it can stop hiking

The widening rate differential has caused the yen to weaken significantly, with the Japanese currency falling about 25% year-to-date.

Last week, the Bank of Japan reportedly conducted a foreign exchange “check,” according to Japanese newspaper Nikkei – a move largely seen as preparing for formal intervention.

The so-called check, as the Nikkei explained, involves the central bank “inquiring about trends in the foreign exchange market” and is widely seen as a precursor to physical intervention to defend the yen.

Despite talk of a physical intervention in the forex markets, analysts are all pointing to another reason behind the weakening yen: the Bank of Japan’s yield curve control (YCC) policy — a strategy that was implemented in 2016, which caps 10-year Japanese government bond yields around 0% and offers to buy unlimited amount of JGBs to defend an implicit 0.25% cap around the target.

The yield curve control policy aims to bring inflation in Japan to a 2% target. On Tuesday, Japan reported that core inflation rose 2.8% from a year ago in August, the fastest growth in nearly eight years and the fifth consecutive month where inflation exceeded the BOJ’s target.

HSBC’s Senior Asia FX Strategist Joey Chew said defending this policy would be the central bank’s priority instead of a currency intervention, which would be decided by the Ministry of Finance, and carried out by the Bank of Japan.

Talk of FX intervention at this juncture may not have a material impact. Even actual intervention may only lead to a large but short-lived reaction

“The BOJ will be conducting bond purchases – theoretically unlimited – to maintain its yield curve control policy,” Chew said, adding such monetary operations would be somewhat contradictory to any potential foreign exchange action, given dollar-yen sales would tighten the Japanese currency’s liquidity.

“Talk of FX intervention at this juncture may not have a material impact,” said Chew. “Even actual intervention may only lead to a large but short-lived reaction.”

Chew pointed to limitations from previous instances when Japan stepped in to defend its currency.

“Our economists expect the BOJ to firmly maintain its commitment to YCC policy at this week’s meeting against a backdrop of five other G10 central banks that are all likely to deliver large rate hikes,” they said in a note.

Goldman Sachs says though direct intervention should be more likely with reports of rate checks, economists see the chance of a successful operation in defending the yen as “even lower.”

“One possibility that they would deliver is amending its current neutral to dovish forward guidance to just neutral or deleting it,” he said, adding the probability is at maximum 20% to 30%.

One of the first indicators in a shift in Japan’s monetary stance would be stepping away from Prime Minister Fumio Kishida’s predecessor Shinzo Abe’s economic policy, widely referred to as Abenomics, according to Nomura.

“The first necessary step toward normalization would be for Prime Minister Kishida to show that his policy priority has now diverged away from Abenomics, and he will no longer tolerate further yen depreciation,” said Naka Matsuzawa, chief Japan macro strategist at Nomura.

The Bank of Japan’s next two-day monetary policy meeting concludes on Thursday, one day after the U.S. Federal Open Market Committee meeting, where officials are widely expected to hike interest rates by another 75 basis points. 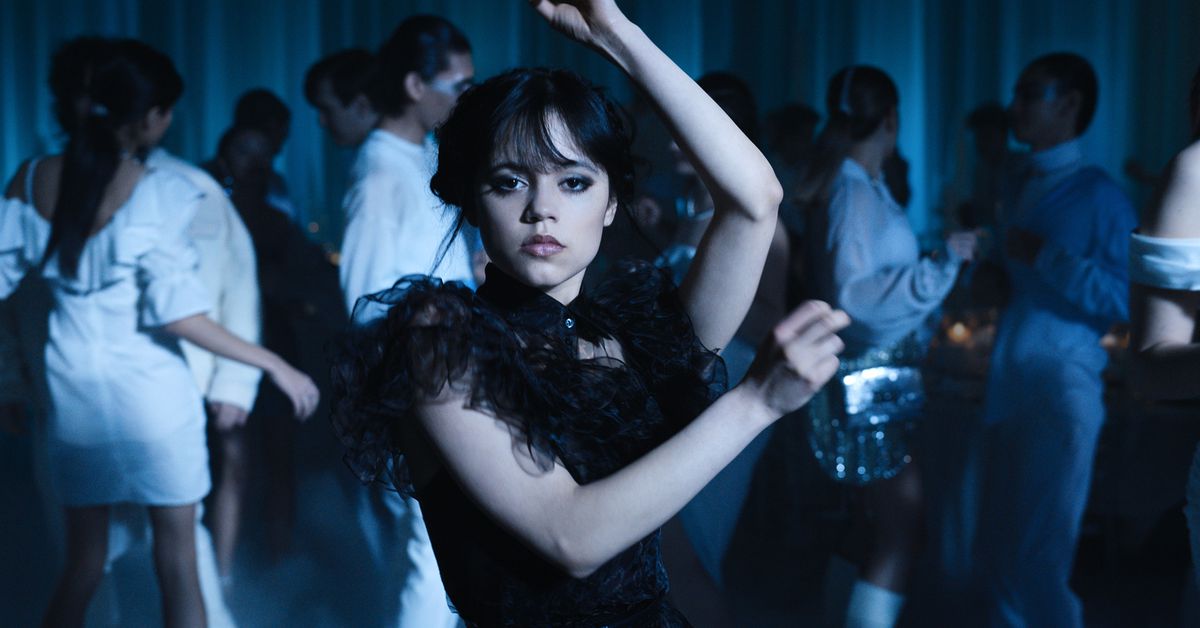 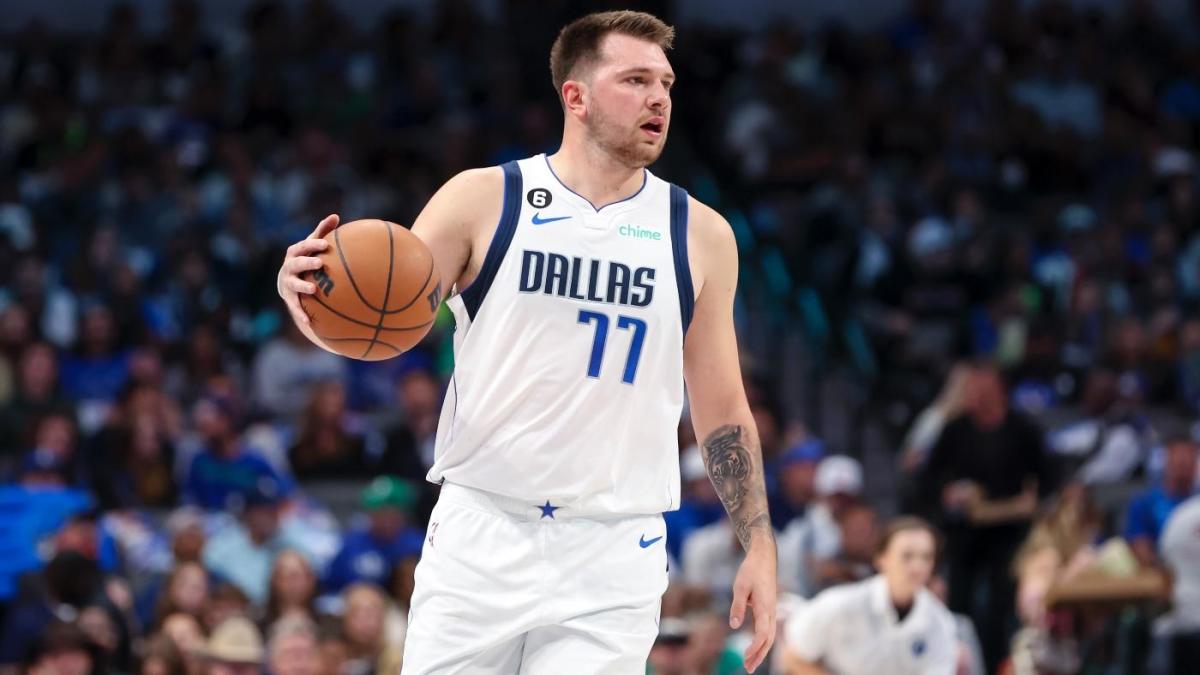